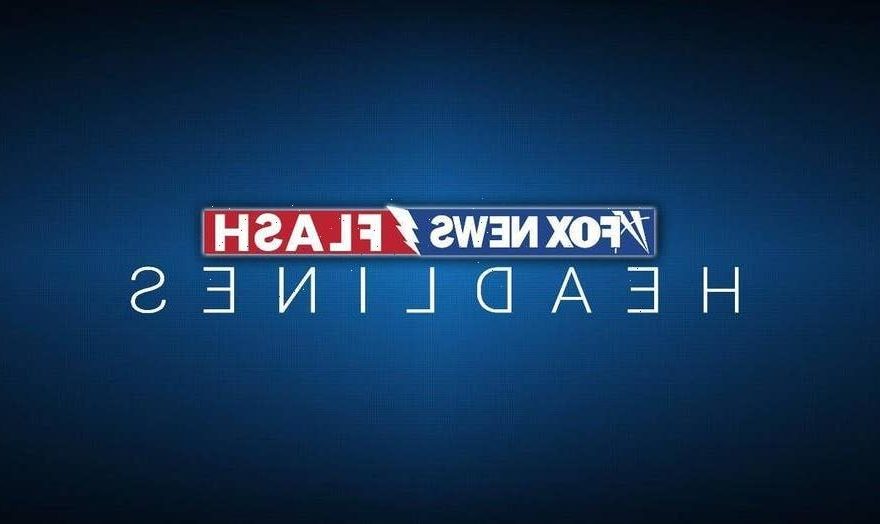 A couple of tattoo artists from Kentucky, inspired by people fighting for racial justice during the COVID-19 pandemic, wanted to help rid the world of hate.

It started with a social media post in June.

“If you have a racist tattoo and you want it gone, ill cover it for free. No questions asked,” Ryun King and his colleagues at Gallery X Art Collective wrote on Instagram.

King told Fox News that the idea sparked early on in the pandemic as they watched “the story of America unfold … with the protests, inequality, and people standing up for racial rights … we were just seeing all these people pretty much risk their lives.” 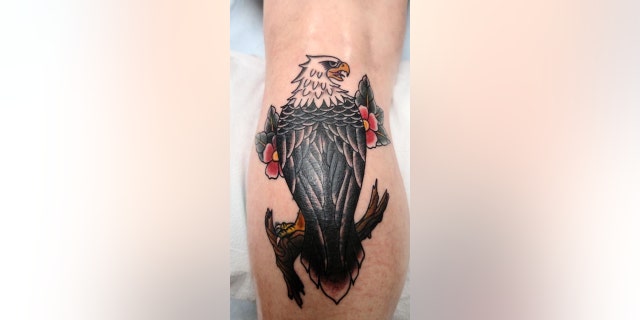 When Gallery X Art Collective was allowed to resume business over the summer, the idea to start the Cover the Hate initiative was “instantaneous,” King said.

What he didn’t expect was such an overwhelming response.

They had intended to just help those in their surrounding community – that is until they started getting hundreds of messages from people all over the world.

“Our voicemail would be totally full almost every day from people reaching out from California to New York. I’ve had people from Ireland. I had a girl from South Africa,” he said. “It was just very overwhelming.”

King dedicates every Thursday to this effort, and still his waitlist extends “probably 10 or 20 years.” To help, he’s enlisted the help of eight or nine other shops in that area that are linked on Gallery X Art Collective’s Facebook page.

“The swastika and the SS bolts and the Confederate flag tend to be the predominant images that I see that I have to cover up,” he said.

And each person has their own – and in many cases – tragic story about how they got inked, he said.

“I’ve had a father that told me that he didn’t take [his] shirt off in front of his kids ever … because of some mistake he made when he was in his early 20s in prison and got in with the wrong crowd,” King said.

In fact, most of the tattoos are done in prison or somebody’s house. 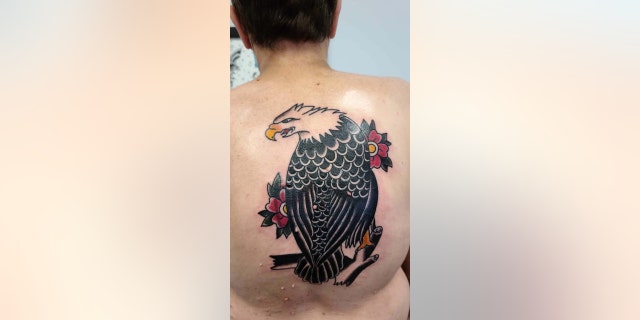 “I don’t think I’ve ever heard anyone go … ‘I generally hated this race,’” he said. “It was always like ‘I felt pressured into this’ … or ‘I thought I was going to die in prison.'”

And the process to get rid of it isn’t easy.

“You’re pretty much at the whim of whoever is going to be able to cover that for you, ff you feel brave enough to even enter the establishment to say, ‘yes, this was me, no, this isn’t who I am,'” he said.

“‘Hey, man, you’re excited to get rid of this … let’s start with a new day and a new you,'” he recalls starting his interactions.

The relief in his clients is almost immediate, he said. 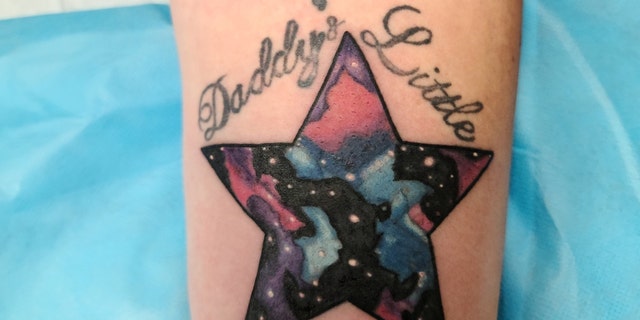 “They’ll kind of go through that motion of dealing with the pain and then kind of healing from it because they’re kind of like letting it out as that tattoo is covering it up,” he said.

Many have even cried.

For King, it’s all about being seeing them “go through that change” and being able to get away from the “ugly reminder of their past.”