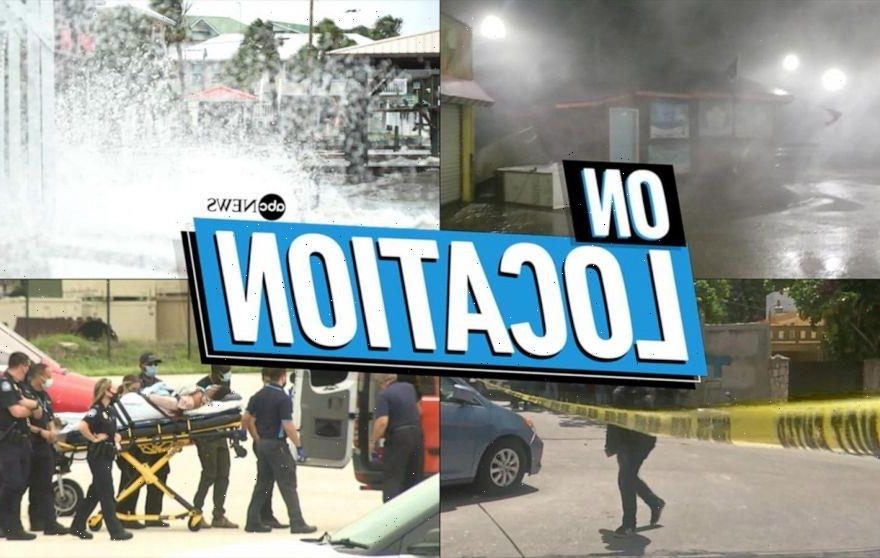 LOUISVILLE, Ky. — A Kentucky girl who was snatched from her bicycle by a stranger was found quickly, returned to her family and a suspect was charged with kidnapping thanks to the quick actions of neighbors and police, authorities said.

Those who witnessed the girl get taken from her Louisville neighborhood July 2 quickly called 911 with a detailed description of the vehicle and a partial license plate number, police spokesperson Beth Ruoff told news outlets. Officers responded immediately and saturated the area, she said.

“You just can’t get there fast enough,” said officer Jason Burba, who was among those responding. “Seconds feel like hours. Your only thought is getting there as fast as you can.”

Police found a car matching the description given within 30 minutes and arrested Robby Wildt, 40, who was charged with kidnapping a minor. He has pleaded not guilty.

Neighbor Prentiss Weatherford, who witnessed the abduction, told WHAS-TV he saw a car come around the corner and park in the middle of the street. He said a man got out and grabbed the girl “by the collar, threw the bike, put her in the passenger seat, and then took off.”

Weatherford said he chased the vehicle and was able to get a partial plate number.

“I want my daddy!” the little girl says as Burba carries her from the car.

“Although we do not want the community to be alarmed, this is certainly an educational opportunity for parents to remind their children that ‘stranger danger’ is real. It is important to talk to your kids about any adult who tries to use a ruse to lure them to their vehicles or away from public view,” Ruoff said.