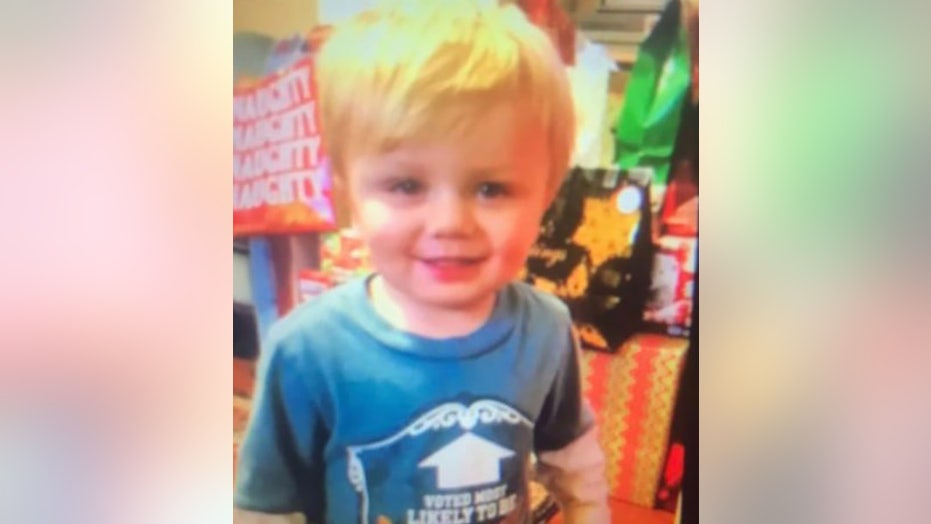 Fox News Flash top headlines for May 15 are here. Check out what’s clicking on Foxnews.com

A Kentucky father announced Tuesday that he is offering a reward to anyone who returns his missing son as the race to find the child intensified after being suspended Monday night.

Elden Howard told WYMT-TV that he is offering $5,000 for the safe return of his 22-month-old son, Kenneth Howard, no questions asked, after the toddler disappeared Sunday night.

“I would just like to see him come home safe,” Howard told the station. “I guess it’s adrenaline. I can’t rest, can’t eat. I’ve ate one bologna sandwich since Sunday.” 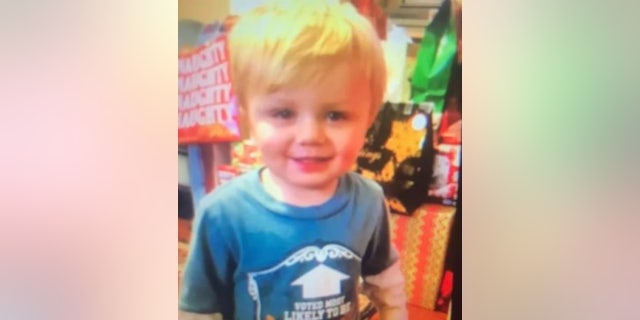 Magoffin County Rescue Squad leader Carter Conley told WKYT-TV that the toddler disappeared Sunday night around 7:30 p.m. and the family spent time looking for him before calling police less than an hour later.

Family members said they weren’t sure how the child disappeared, but some believe he may have walked out the back door of their home, WYMT reported.

"It's just like he disappeared. No sign, no nothing," Howard told WKYT-TV. "That's the reason I'm starting to think we can't find him."

Search and rescue leaders told the stations they’ve used all their resources, including helicopters, drones with thermal cameras and several K-9 teams with bloodhounds to comb the wooded area near the home in the days since the child disappeared.

“We always hope, we always pray, that a 22-month-old will be found safe," Conley told WKYT. "We feel that God has led us today with everything we do, and so we hope that He’ll continue to do that as we go forward.”