KEN LIVINGSTONE has denied that antisemitism was a problem in the Labour party and claimed the election had been lost because of the "lies and smears" against Jeremy Corbyn.

The former mayor of London said "one 20th of one per cent" of party members had tweeted or said something antisemitism. 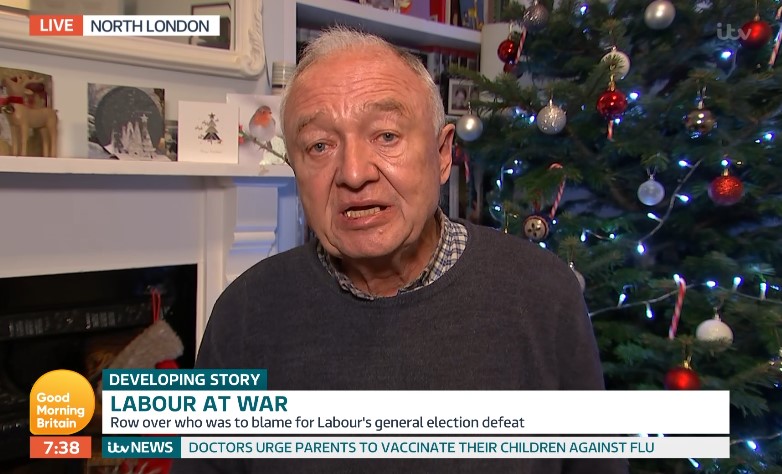 "He's been side by side with everyone who's campaigned against racism, homophobia, antisemitism…yet the media was full of lies saying the Labour Party was an institutionally antisemitic body…all my Jewish friends in the Labour Party, not a single one of them can remember a time when there was an antisemitic incident."

He went on: "I once, in 1970, had one of my Labour party members make a mildly racist statement. That's the only racist comment I've ever heard in my time in the party.

"The worst aspect about all these lies and smears about antisemitism in the Labour Party is that it's caused genuine concern among the Jewish community."

Under Mr Corbyn's leadership the party has been beset by allegations of antisemitism, which led to several Labour MPs quitting in protest and the chief rabbi writing a scathing article urging people to "vote with their conscience".

Mr Livingstone quit Labour last year after a long-running row over his comments that Hitler "was supporting Zionism before he went mad and ended up killing six million Jews".

Addressing that today he said: "I quit the Labour party because [that] was being dragged out to undermine Jeremy.

"If I'd said Hitler was a Zionist I wouldn't have just apologised, I'd have been off to my doctor to check I wasn't in the first stage of dementia.

"This lie went on and on and on. What I said was in the 1930s Hitler supported Zionism then he went mad and killed six million Jews. In the days after that I had about 30 to 40 Jewish men and women come up to me in the street saying 'why have you been suspended? I know what you said was true'. Jews know their history."

Meanwhile Mr Livingstone said Mr Corbyn did not make any big mistakes in his election campaign, despite the disastrous result.

He said Brexit had wiped out support in the traditional heartlands and claimed Mr Corbyn had been the victim of "lies and smears" because the establishment were "terrified" of him. 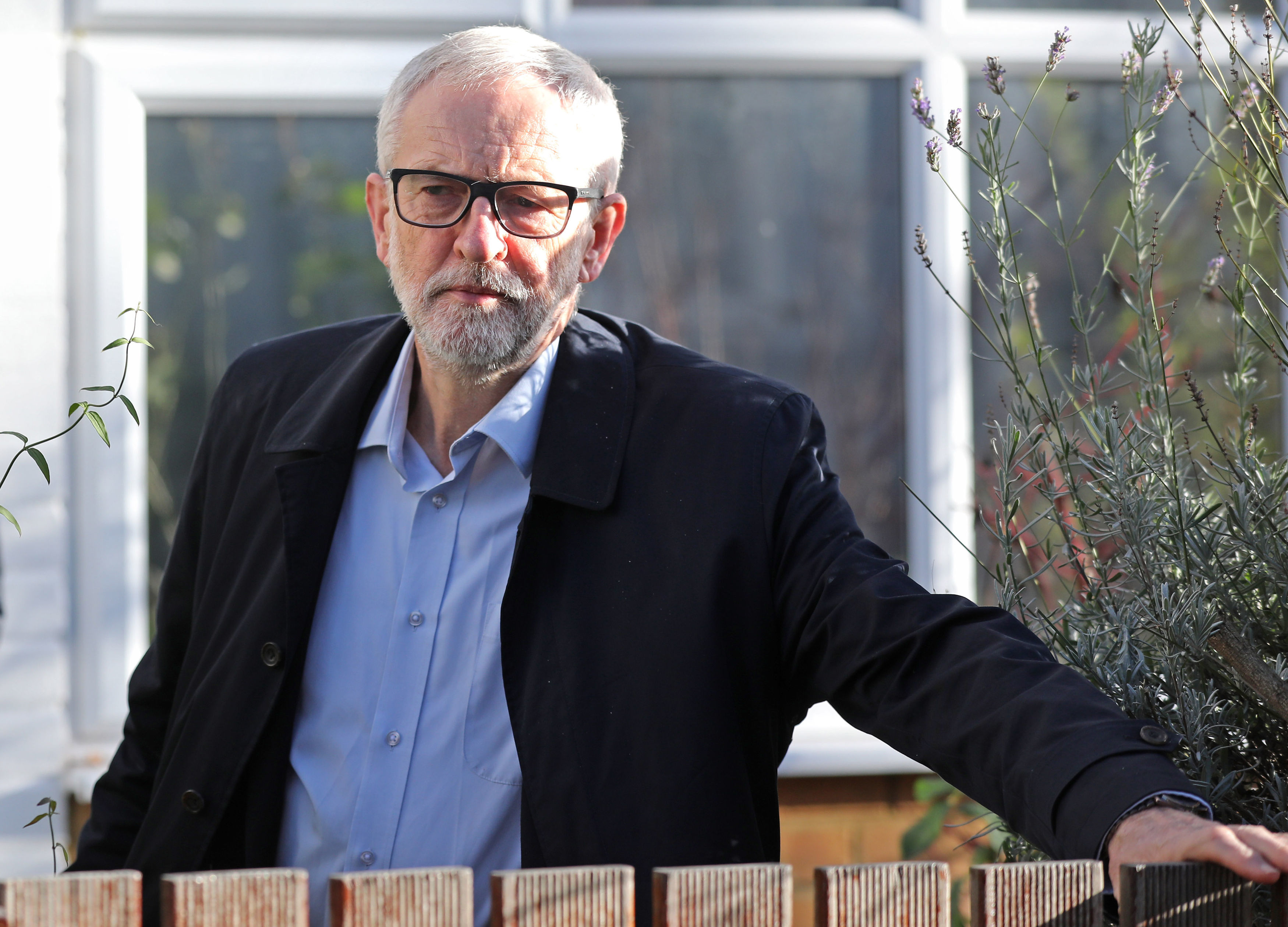