A mini-amphitheatre will be built in Prescot after Sir Ken Dodd’s widow pledged around £700,000.

Construction is due to start on the ‘performance garden’ – expected to open in 2022 – after Lady Anne Dodd offered to meet the costs of the build near Knowsley Safari Park.

The Merseyside theatre will celebrate Prescot’s links to William Shakespeare and form a ‘Shakespeare Triangle’ with London and Stratford-upon-Avon as part of the Shakespeare North Playhouse project. 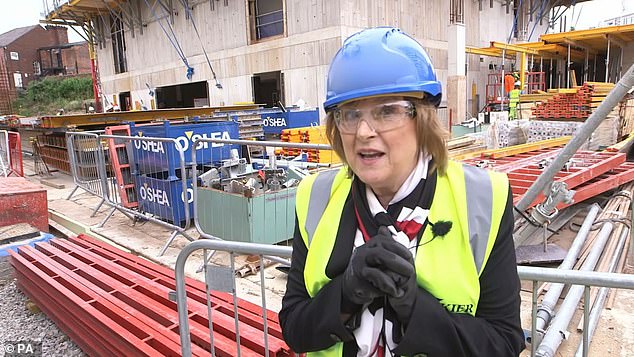 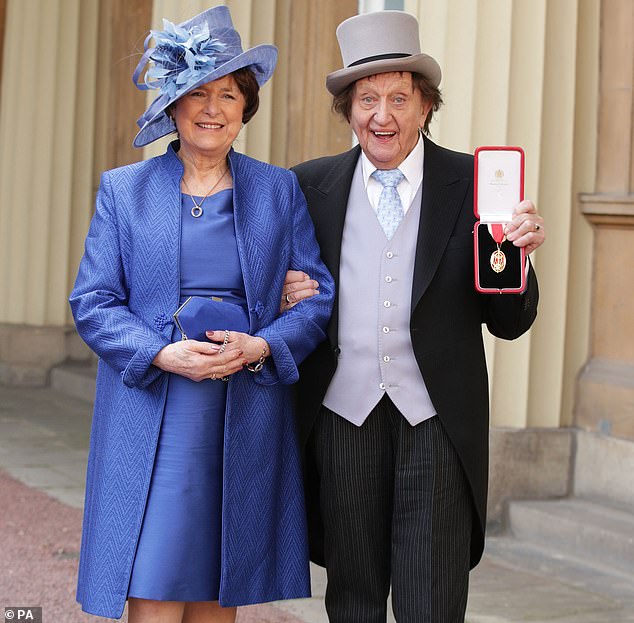 Comedy legend Sir Ken Dodd, with his then-partner Anne Jones at Buckingham Palace, London, after he was made a Knight Bachelor of the British Empire by the Duke of Cambridge in 2017

Lady Dodd told the BBC One’s The One Show her husband was ‘absolutely delighted’ when he was asked to help the project a couple of years before his death aged 90 in 2018.

She said her husband loved to visit amphitheatres on their travels around Europe.

She added: ‘One of the ideas I had was that famous phrases from Shakespeare should appear on the steps as you go up, and interspersed with ‘How tickled I am’, ‘tattyfilarious’, ‘plumptious’ – a few of Ken’s well-known phrases.’

The playhouse will have capacity for between 320 and 472 seats and will be based on the 17th century ‘cockpit-in-court’ design.

Prescot was the only place outside London to have a purpose-built theatre in Elizabethan times. 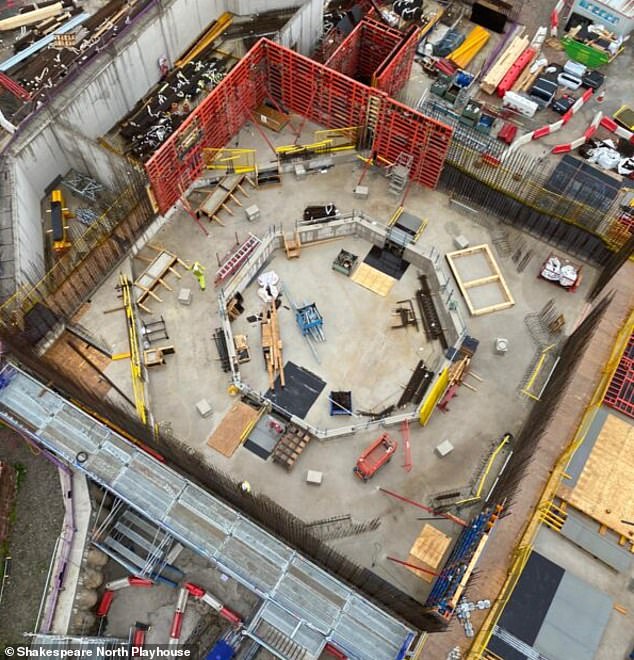 The playhouse will have capacity for between 320 and 472 seats and will be based on the 17th century ‘cockpit-in-court’ design. Pictured, building work has begun

Lady Anne said: ‘Ken just loved Shakespeare because of the words, he was such a wordsmith.

‘A lot of people may not recall – way back in 1971 Ken played Malvolio in Twelfth Night.

‘Some people thought he might not stick to the script, but he did, he was word perfect from the first day. He got wonderful reviews.

‘I’m really waiting for 2022, when we’re all going to come here and see such wonderful performances.

‘You know Ken would be really thrilled to bits. He would have loved it, he really would.’ 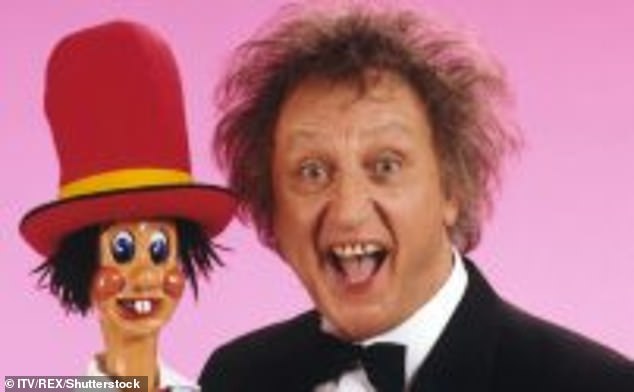 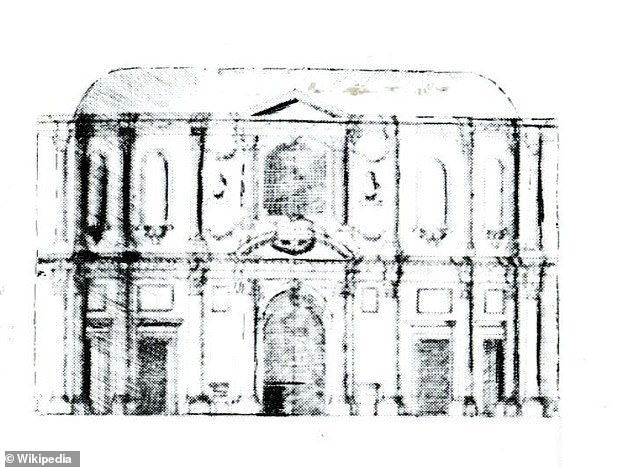 Lady Anne is supporting The One Show’s As You Write It – Your Play On Stage competition, which gives children and young people the chance to see their plays performed at the Shakespeare North Playhouse.

Lady Anne said: ‘Ken was very interested in children being encouraged in the arts.

‘He always said he was given a lot of encouragement and he thinks we have to do that. He would have liked this idea.

‘He won a writing competition himself when he was 11, and I’m sure the local kids are really excited about this too.’

The competition is open to those aged between seven and 16 years old.

Deadline for entries is just before midnight on Monday August 31.