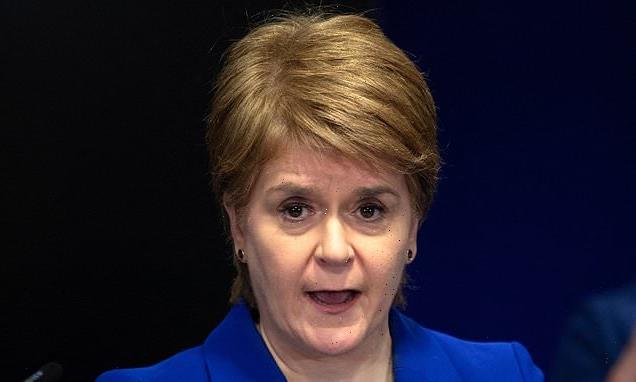 He opposes Westminster using its ultimate veto to block the SNP government’s controversial plan to let people as young as 16 change their legal sex.

The Labour leader does not think single-sex spaces are put at risk by making it easier for anyone to change sex, and his spokesman would not condemn the party’s MPs who barracked a colleague as she defended women’s rights in a heated Commons debate on Tuesday.

Ministers say they were forced to take the unprecedented step of vetoing legislation passed by the Scottish Parliament because the Gender Recognition Reform (Scotland) Bill would have had a ‘serious adverse impact’ on equality laws across the UK. 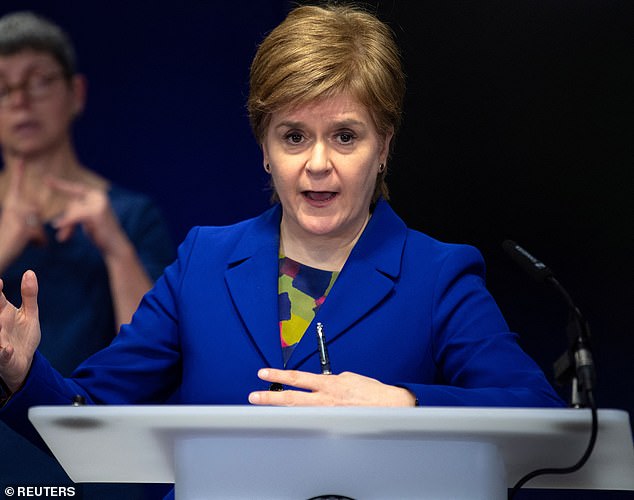 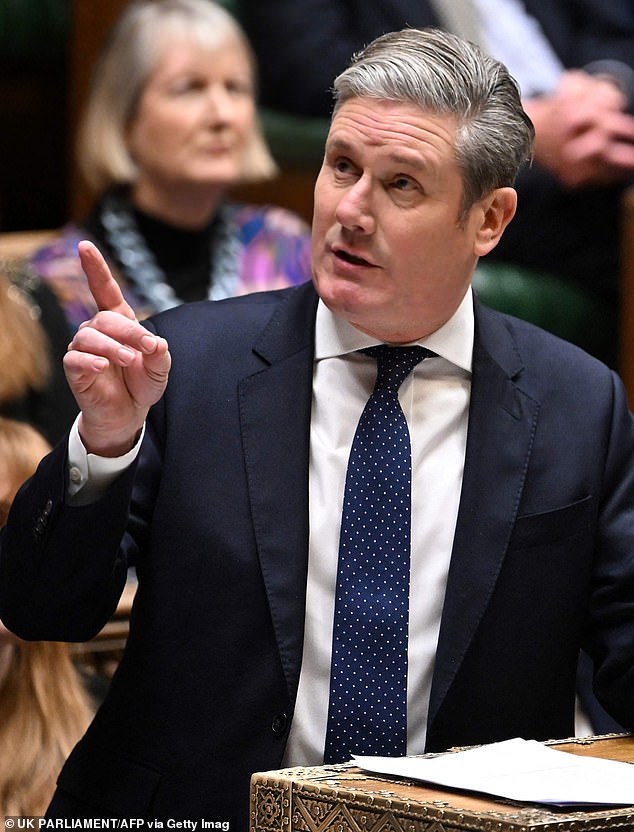 In a further blow to the Scottish First Minister, former Supreme Court judge Lord Hope said yesterday the Government’s reasons were ‘devastating’ and that Miss Sturgeon’s chances of winning a legal challenge were ‘very low’.

But Sir Keir’s spokesman said the UK and Scottish governments could have resolved the ‘totally unnecessary’ row before the unprecedented Section 35 veto was issued and he could not point to anything in the Scottish reforms that posed a threat to single-sex spaces.

‘That’s why we want to see the legal advice to see whether there is something that the Government is saying that we are not aware of as to why they are using this unprecedented step of using the Section 35 mechanism to block the legislation,’ he said. 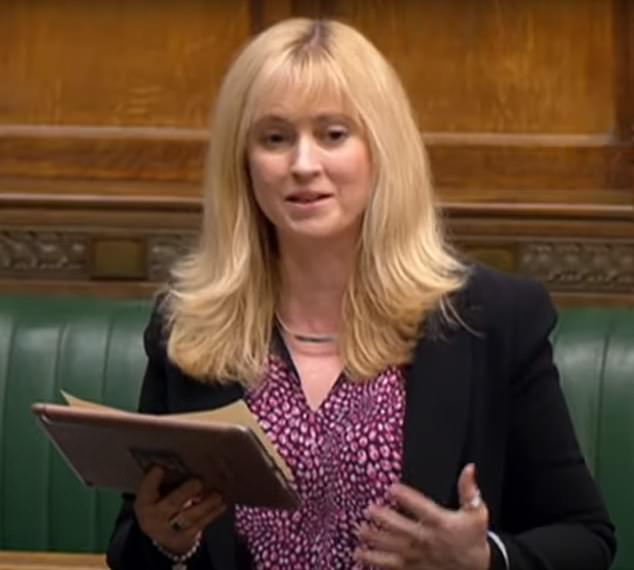 The spokesman said on Twitter that there would be only ‘minimal’ difficulties in handling benefits for people recorded as one sex in Scotland and the other in England, and the ‘vast majority’ of an expected 500 new applications for a gender recognition certificate would be genuine.

He admitted single-sex groups would not be allowed to refuse entry to anyone with a gender recognition certificate, but said this was already the case.

The spokesman said Labour peer Lord Falconer, a former Lord Chancellor who is close to Sir Keir, had also dismissed the Government’s objections.

Asked if Sir Keir thought it acceptable that she was shouted down, his spokesman said: ‘There is always robust debate in the House of Commons but that should never cross the line into abuse. If a member feels that that has happened then that clearly isn’t right.’

Senior Labour figure Emily Thornberry denied Miss Duffield had been shouted down by MP Lloyd Russell-Moyle. ‘I think I heard Lloyd say, “Oh, Rosie, that isn’t right” but I don’t think that would be probably shouting someone down,’ she told Times Radio.

Miss Duffield herself said yesterday she was not being supported by the party leadership over the abuse. ‘I haven’t heard from Keir,’ she said. ‘The people in the Shadow Cabinet don’t approach me and ask me if I’m OK or what they can do and they don’t discuss this issue with me,’ she told GB News.

Mr Russell-Moyle apologised for the ‘tone’ of his remarks to a Tory MP he had accused of transphobia – but has not said sorry to Miss Duffield.