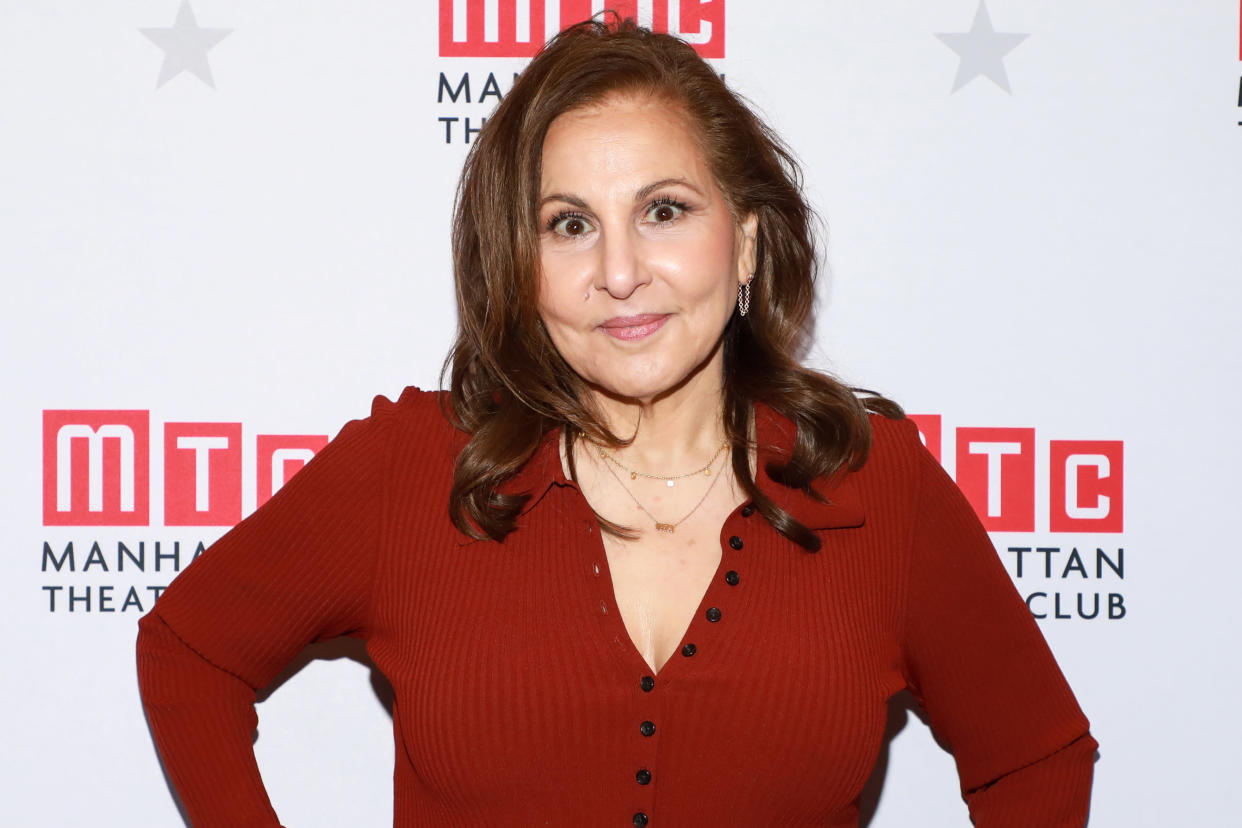 Kathy Najimy stars in a powerful new PSA in support of abortion rights.

The Hocus Pocus actress and activist, 65, partnered with National Abortion Federation for the #ItsYourCall campaign. She and other women share their varying reasons for having an abortion with the message that whatever the reason — life-saving health measures, failed birth control, not having adequate finances, being too young — is the right reason.

"My name is Kathy Najimy and I've had an abortion," she says in the video. "I was working two jobs" when she became pregnant as a teen. "I had no money. I was in no position to be a mother." The video shows other women sharing their abortion stories with the premise that "whatever your reason, it's your call."

Najimy shared the video with her social media followers, writing, "If you’ve had, need, or are struggling to plan an abortion, you're not alone. No matter where you live, contact this hotline to help you plan seven days a week. Call 1-800-772-9100." The non-profit unites, represents, serves and supports abortion providers as well as provides information for those seeking the procedure.

Actress and screenwriter Lena Waithe was one of the celebrities to comment, praising the "powerful" campaign and thanking Najimy for lending her voice.

Najimy has advocated for abortion rights for decades. She was a 19-year-old college student when she became pregnant by her ex, the first person she ever had sex with, she shared with MAKERS in 2018. At the time, she could barely cover her rent. She talked about her "mean, bossy, bully doctor who tried to make me feel bad" with her health care choice.

She said the sad part was that's it's "not an easy decision to make," so she "kept thinking about the other girls" who saw the same doctor and were "swayed by this person, who really didn't care about their life or their health. That makes me mad."

In June, the U.S. Supreme Court overturned Roe v. Wade, the landmark piece of legislation that made access to an abortion a legal. Seventeen states have moved to ban or restrict abortion. About half of states are expected to enact bans or otherwise limit the procedure.