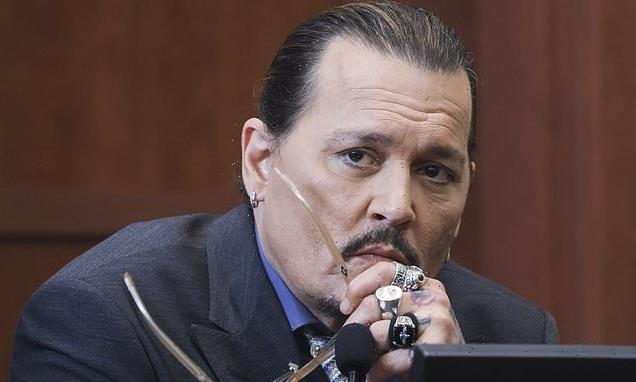 Follow DailyMail.com’s liveblog for the latest developments on Day 23 of Johnny Depp ‘s libel lawsuit against his ex-wife Amber Heard …

Heard is expected to take the witness stand again today as a rebuttal witness for her team’s countersuit.

The ‘Aquaman’ actress took the stand last week in the $50 million defamation case against Depp.

Depp had returned to the stand on Wednesday as a rebuttal witness. He described listening to Heard’s previous testimony as ‘insane.’ He continued to deny her allegations of abuse.

Circuit Judge Penney Azcarate said that the trial was still on track to have closing arguments on Friday. 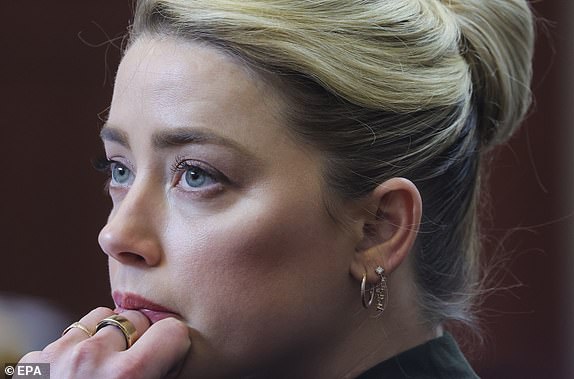 Whitney Henriquez, the sister of Amber Heard, appeared in court this week after testifying against Johnny Depp.

Henriquez sat in the courtroom as Depp testified on the stand Wednesday that she was also a victim of Heard’s abuse.

Henriquez had previously testified that she was at the penthouse with Heard and Depp during a fight. She said Depp struck her in the back and Heard then hit Depp.

But Depp argued Wednesday that Heard unleased her abuse not only on him, but also on her sister.

He told the court that he recalled seeing Heard grab her sister Whitney Henriquez and ‘push her around.’

Henriquez took the stand last week and testified that when she first met Depp around 2012 he was ‘bright and beautiful and lovely and kind and generous.’

But if Depp was drinking or using drugs there was ‘almost always a fight.’ 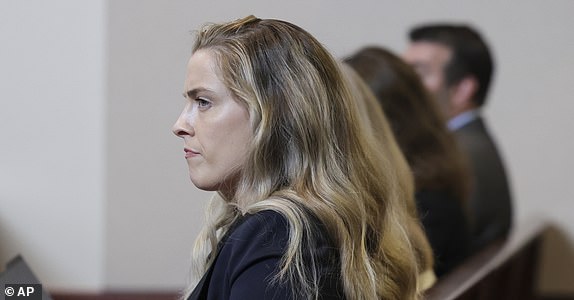 REMINDER: How to watch a live stream of the Johnny Depp vs Amber Heard trial

The Johnny Depp vs Amber Heard trial will be live streamed on DailyMail.com’s homepage.

Court is expected to start at 9 a.m. ET. The trial takes place at the Fairfax County courthouse in Fairfax, Virginia.

Heard’s team is expected to to present rebuttal witnesses for the countersuit.

Closing arguments are scheduled for Friday.

Both teams were allocated the same amount of time to present their cases, but Heard only has a little more than an hour left.

The time remaining as it stands now:

Depp took  the stand on Wednesday as several rebuttal witnesses testified on his behalf.

Heard is expected to return to the stand today.