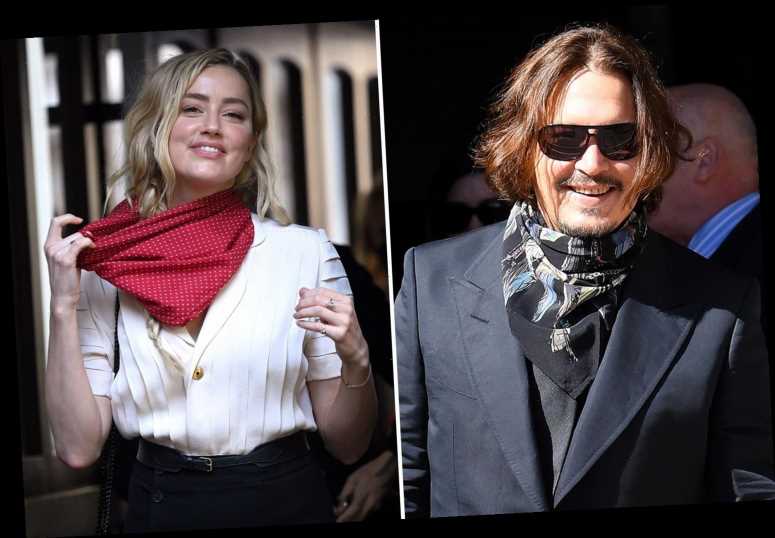 ACTOR Johnny Depp will find out today if he can appeal against a High Court ruling that he assaulted Amber Heard.

The Hollywood star, 57, had a libel claim against The Sun rejected last year. 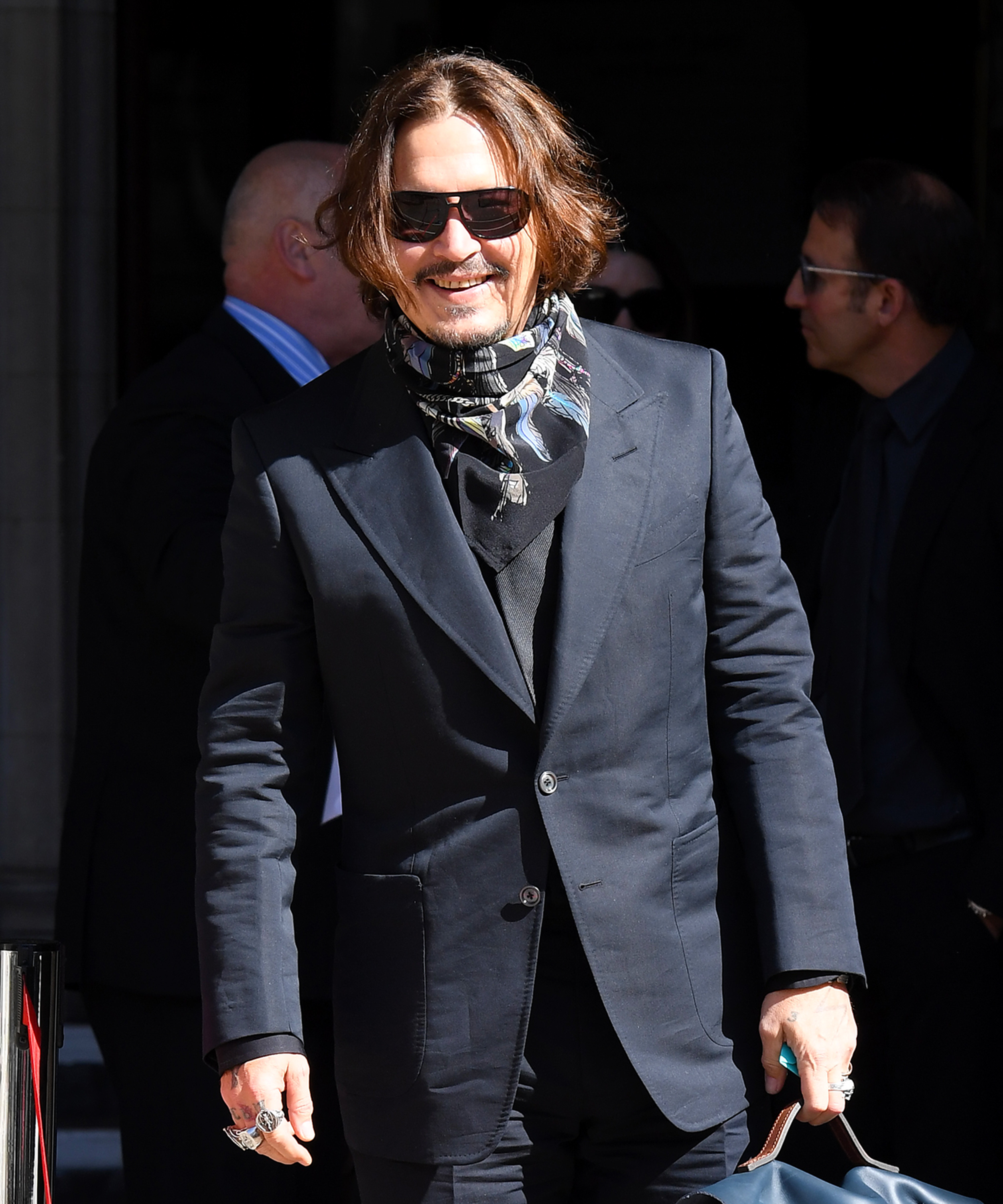 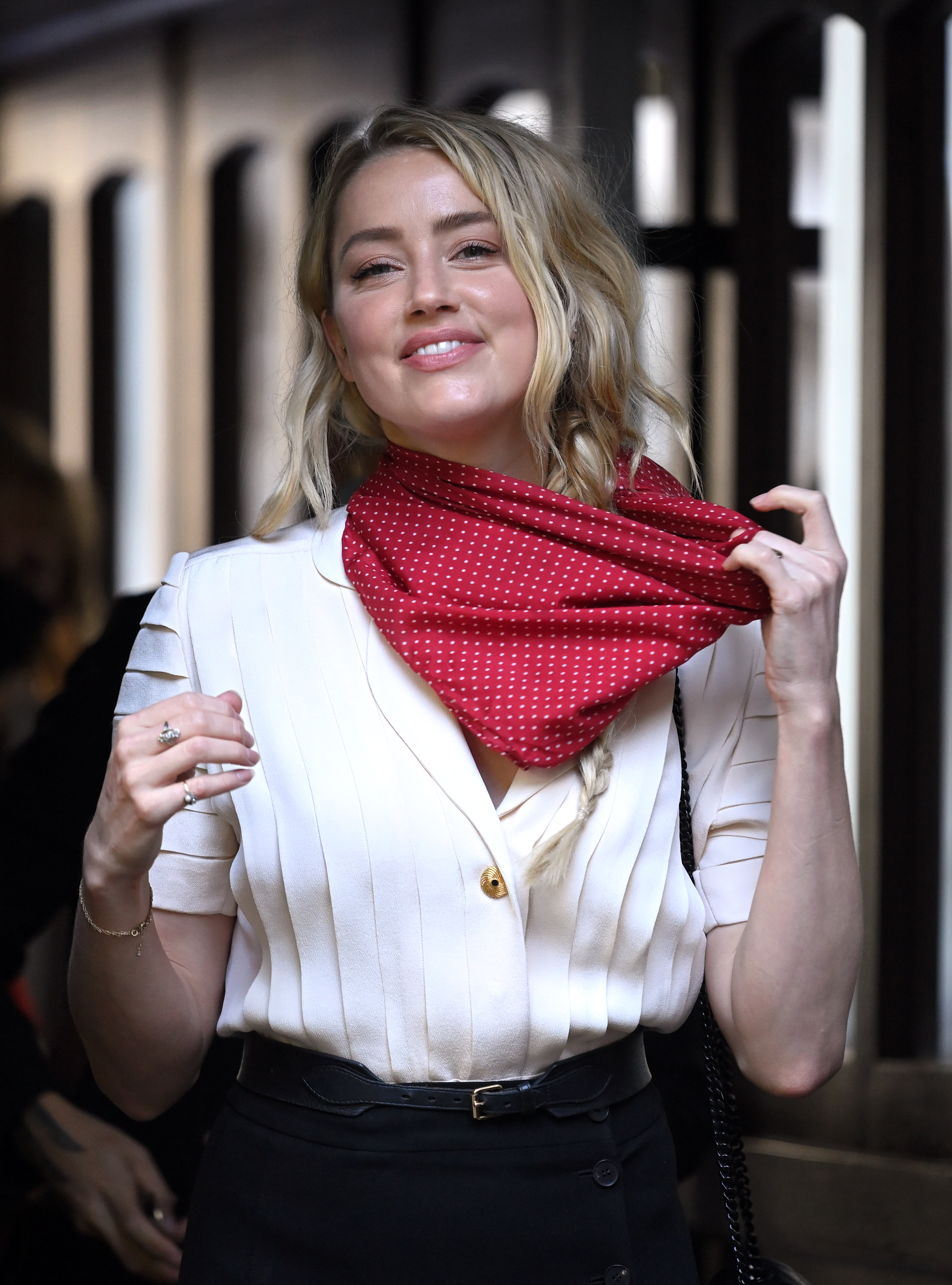 A judge ruled that a 2018 column calling him a wife beater was “substantially true”.

He has asked the Court of Appeal to grant permission for a challenge, with the aim of having its findings overturned and a retrial ordered.

At a hearing last week, his lawyers said new evidence refuted Ms Heard’s claim that she gave her £5.5million divorce settlement to charity.

They said the 34-year-old’s “lie” had “tipped the scales against Mr Depp from the very beginning”.

Adam Wolanski QC, representing News Group Newspapers, said the new evidence “would not have had any impact” on the result of the trial.