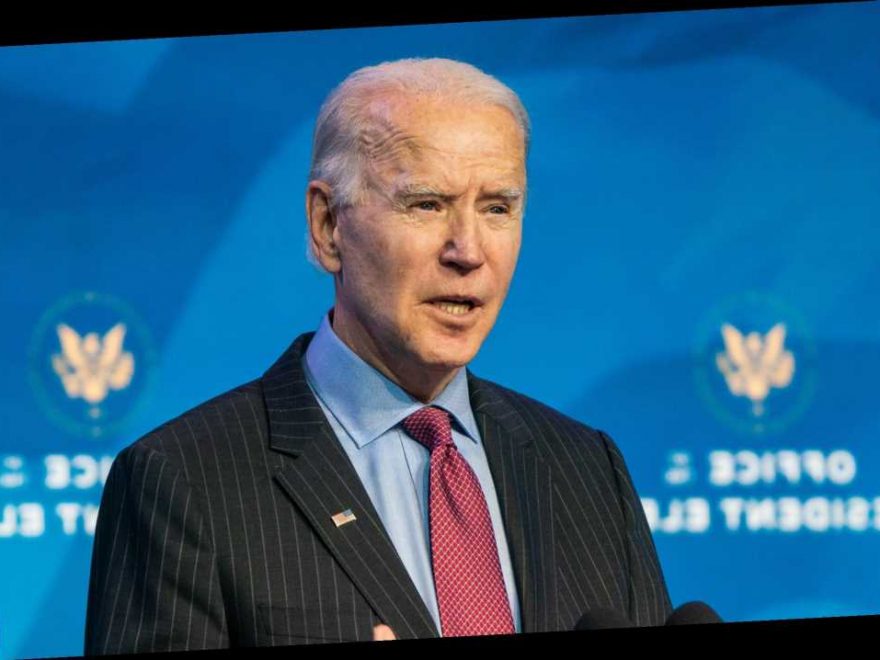 Washington Monument closed through inauguration due to ‘credible threats’

Marriott suspends donations to lawmakers who voted against Biden certification

President-elect Biden’s theme for his inauguration will be “America United,” his transition team announced Monday.

“At a time of unprecedented crisis and deep divisions, America United reflects the beginning of a new national journey that restores the soul of America, brings the country together, and creates a path to a brighter future,” a statement from the transition team read.

In addition to the theme, the transition also announced two Inauguration Day events.

In his first act as president, Biden will lay a wreath at the Tomb of the Unknown Soldier at Arlington National Cemetery. He will be joined by First Lady Jill Biden, Vice President-elect Harris, Second Gentleman Doug Emhoff as well as former Presidents Obama, Bush and Clinton.

In addition to the wreath-laying ceremony, the inaugural committee plans to install an art display on the National Mall. The “Field of Flags” will include 191,500 American flags, representing the Americans who could not travel to the nation’s capital to celebrate the new administration.

Individuals are invited to donate to become a “symbolic sponsor” of the flag display. Proceeds will go to a group of nonprofit organizations decided by the committee.

“This inauguration marks a new chapter for the American people — one of healing, of unifying, of coming together, of an America united. It is time to turn the page on this era of division.

“The inaugural activities will reflect our shared values and serve as a reminder that we are stronger together than we are apart, just as our motto ‘e pluribus unum’ reminds us — out of many, one,” Biden inauguration CEO Tony Allen said in a statement.

Biden will be inaugurated Jan. 20 in a scaled-down ceremony at the Capitol because of the continuing coronavirus pandemic and in the wake of the rampage at the US Capitol that resulted in the deaths of five people.

NYPD sources told The Post over the weekend it was dispatching at least 200 officers to Washington DC to assist local law enforcement during the inauguration.

The district is seeking the assistance of 3,000 officers from departments across the country for the swearing-in ceremony.