RAPPER Jeune Loup has been shot dead on the street in Montreal, reports say.

The gunman is still on the loose after the body of a 22-year-old was found in the Villeray area of the Canadian city. 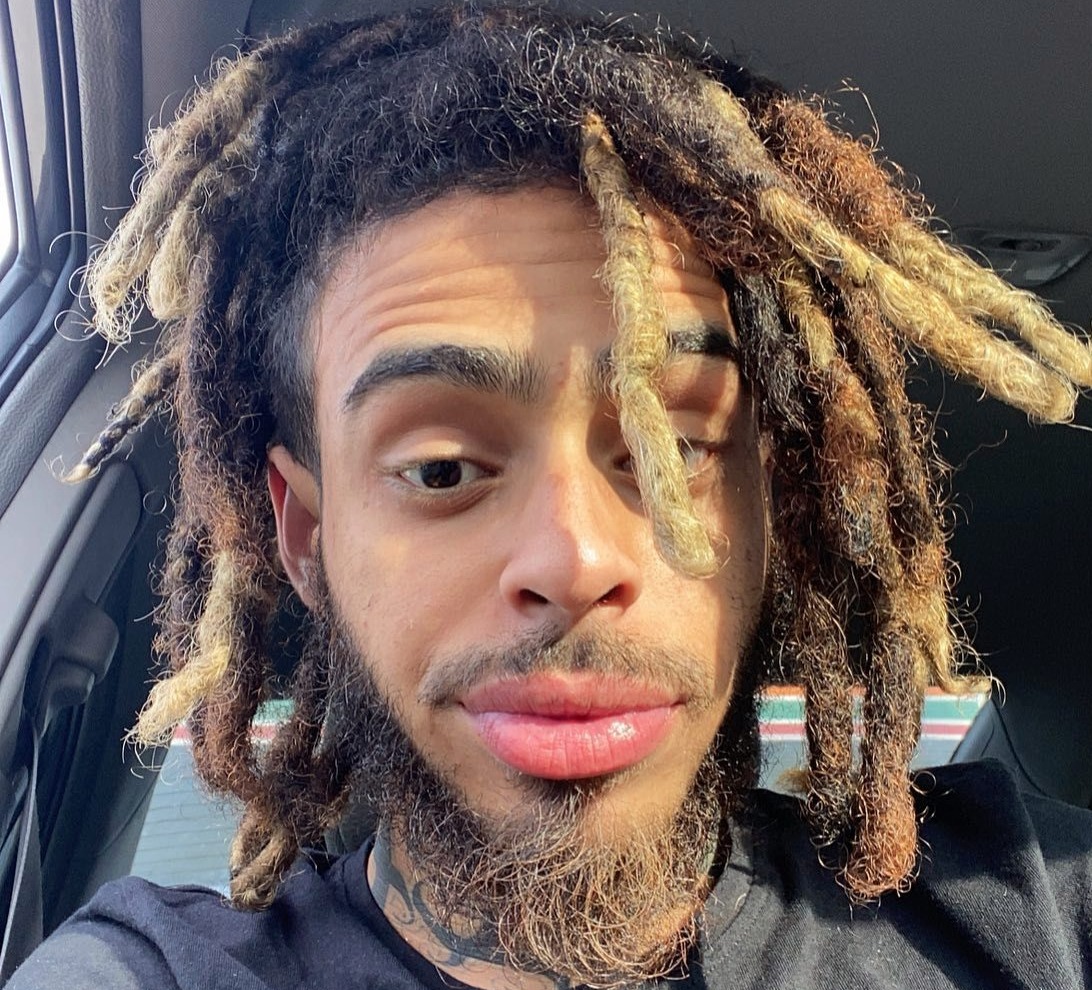 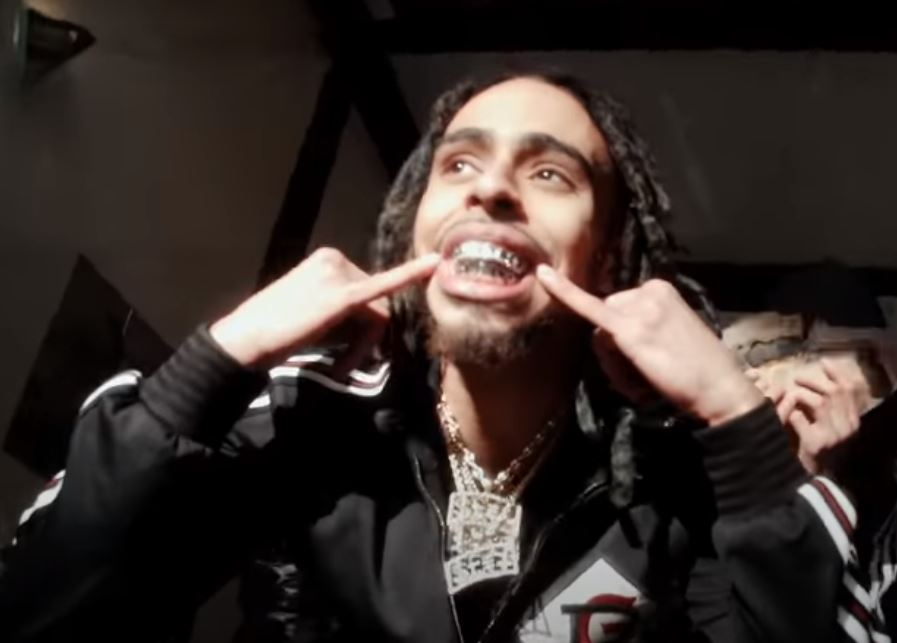 The victim's identity was confirmed by Quebec TV station TVA Nouvelle this evening.

Police were called at around 9:45pm on Sunday after gunshots were reported at the corner of Rue Marquette, near Boulevard Crémazie, La Presse reports.

Officers found the victim near a parked vehicle on Cartier, with gunshot wounds in his upper body, CBC.ca says.

Despite efforts to revive him, he was pronounced dead at the scene.

Investigators are now interviewing potential witnesses and police dogs have also been brought in to help.

"The victim would be known to the police," confirmed the spokesperson for the Service de police de la Ville de Montréal (SPVM), Jean-Pierre Brabant.

Tributes were paid on social media with one Twitter user writing: "I wanna thank you for the originality you brought into Montreal rap culture. You one of a kind."

Another said: "RIP Jeune Loup your music made me laugh."

His death was the 17th homicide to occur this year in Quebec's largest city, the city's police department confirmed.