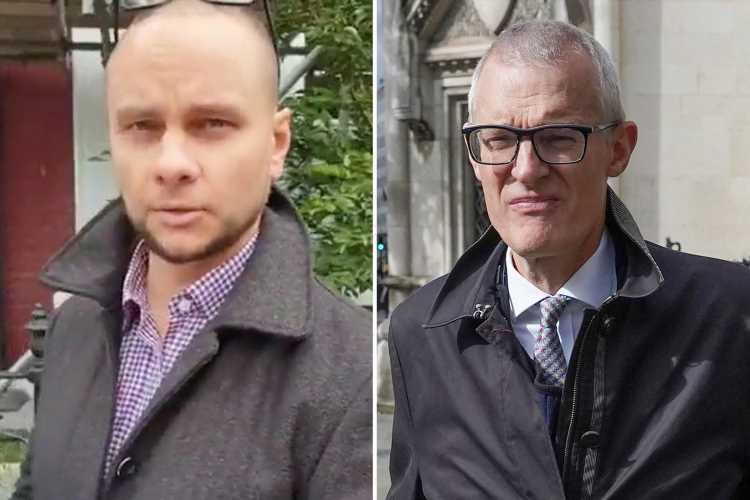 JEREMY Vine was left "unnerved" after his family home was surrounded by anti-vaxxers who delivered a "writ" to his wife.

The TV and radio presenter, 56, said the protesters were angry about the BBC's coverage of the Covid vaccine. 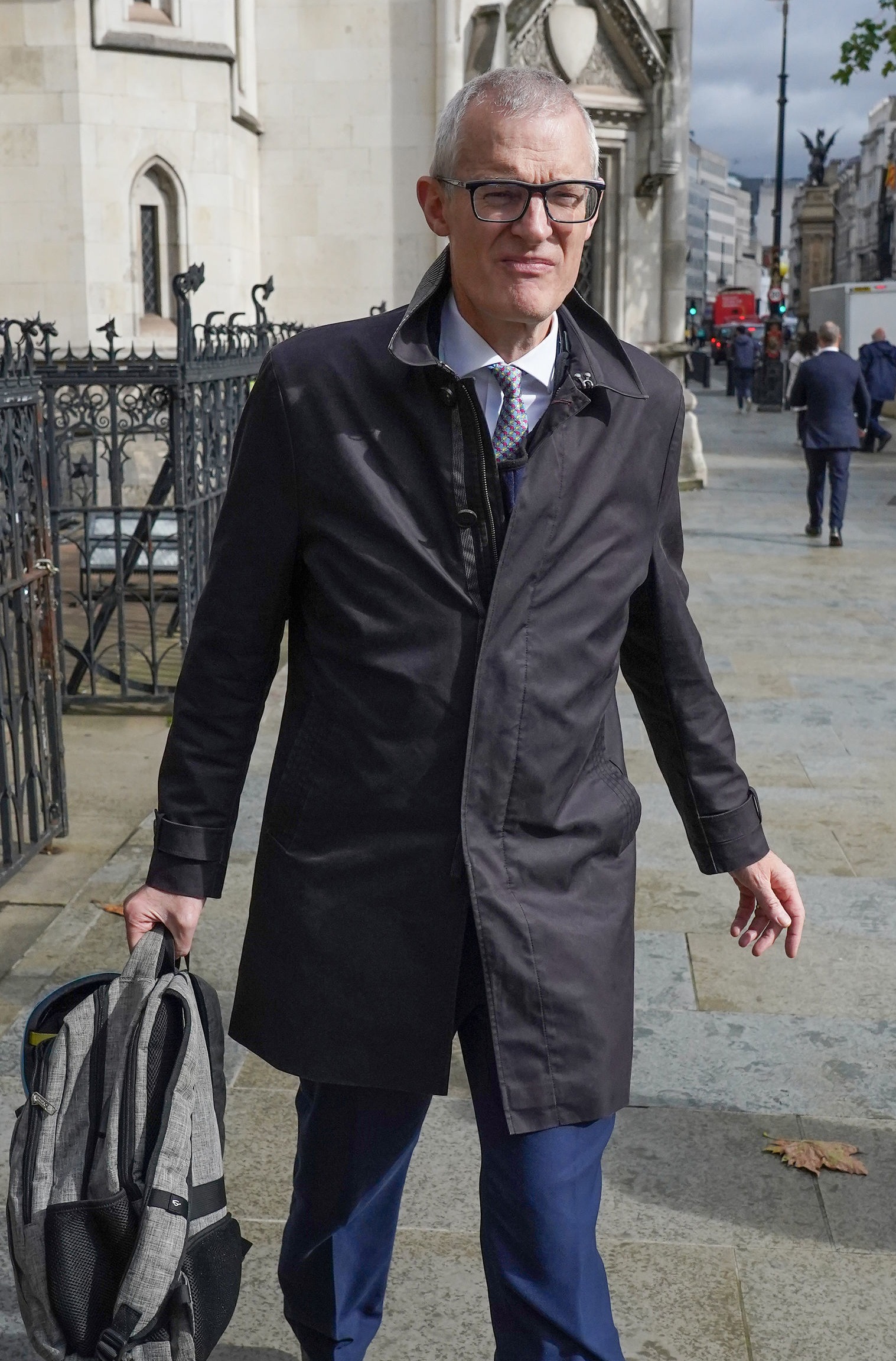 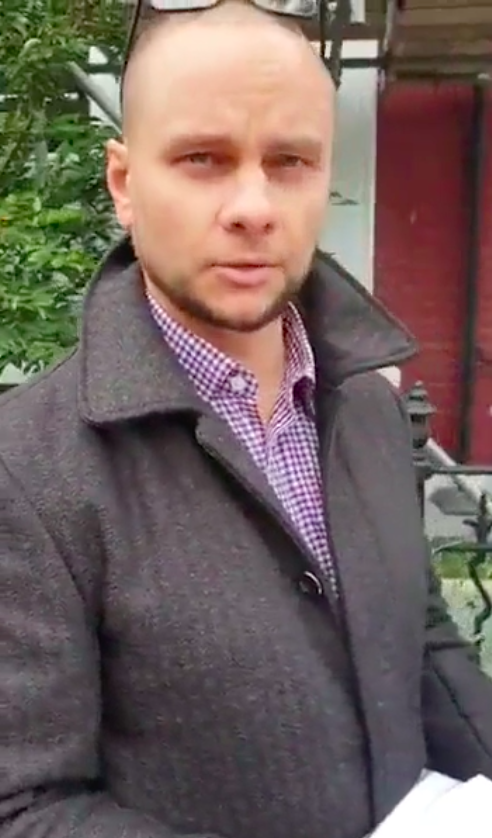 They turned up to his house in London this morning – however he wasn't at home and his Rachel Schofield was given the "writ" instead.

Vine posted a video to Twitter saying that a group calling themselves "The Resistance" had earlier arrived at his family home.

Another video showed the group of anti-vaxxers gathered near the house, with a voice heard saying they would "take the whole street" by putting up yellow protest boards if Vine didn't answer.

Vine wrote on Twitter: "'I'm not at home at the moment, so these guys just served an "anti-vax writ" on my wife instead.

They are angry at the BBC’s Covid Vaccine reporting. They were polite, for which I'm grateful, but coming to my home on a Sunday? And I'm a little unnerved by the heavy breathing too."

In another tweet, which showed video of the group waiting with yellow boards, Vine wrote: "If my wife hadn't accepted the 'anti-vaxx writ' on my behalf, this group waiting near my house would then have 'taken the whole street'.

"The original video shows street name and house number really clearly. Always happy to engage but not like this."

Vine then shared a series of terrifying threats he had received from anti-vaxxers.

One of them said: "You should be unnerved mate, this is just the beginning."

Another read: "Wait till we come with the noose Jeremy…" 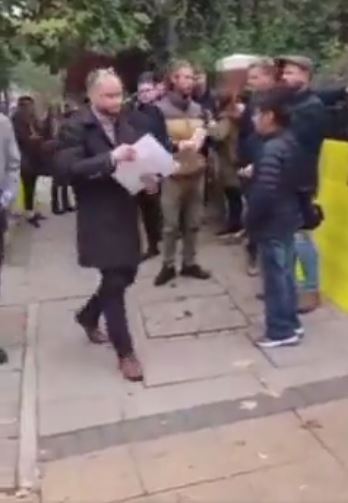 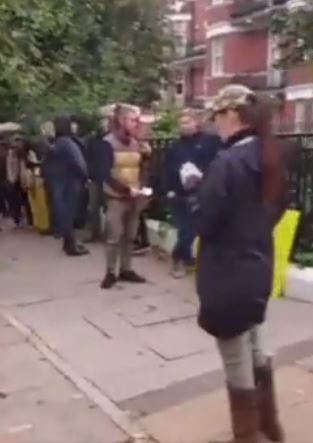