JEREMY Corbyn is facing a shadow Cabinet revolt to back a second referendum on Boris Johnson's Brexit deal. 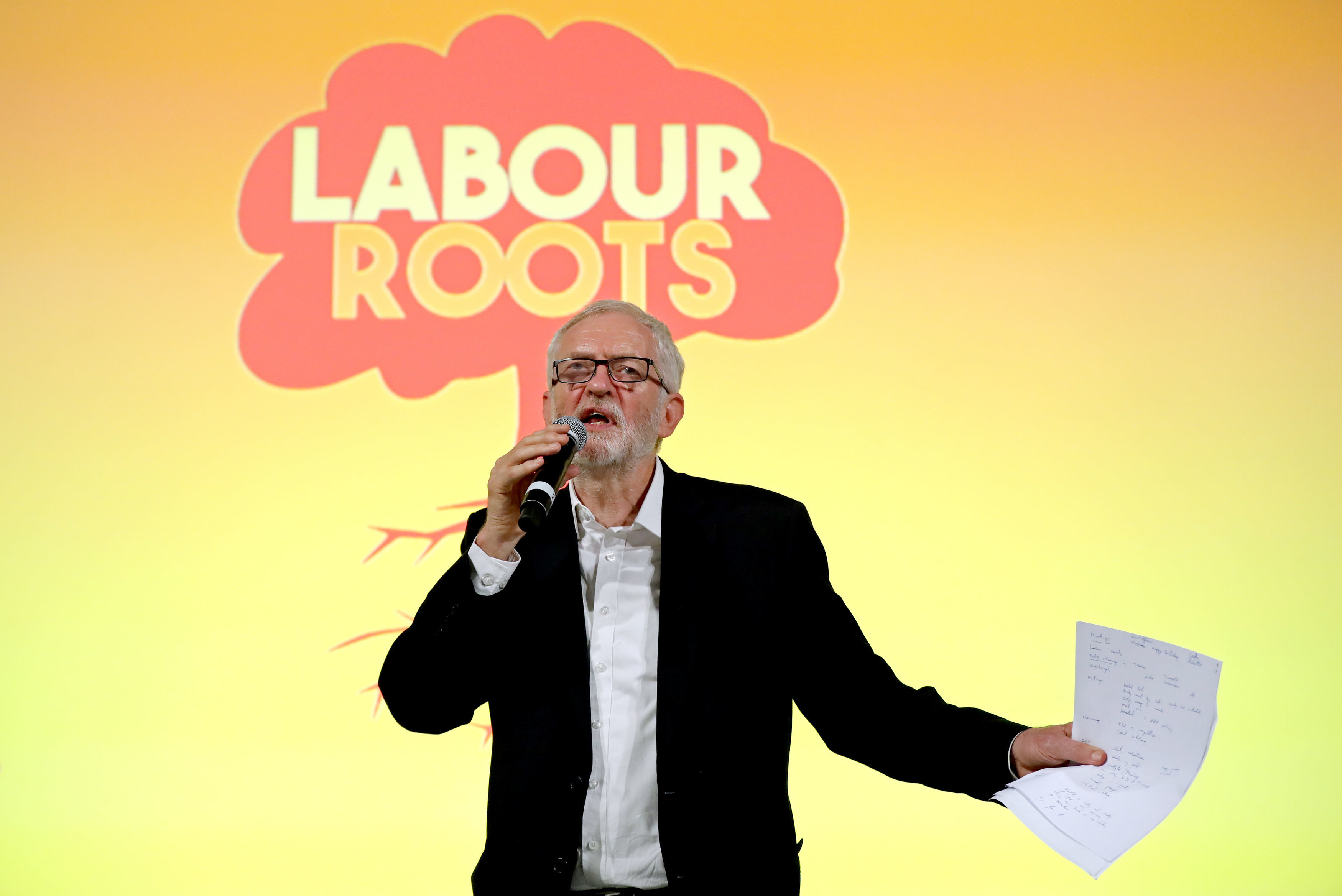 But the Labour leader is still insisting Labour must win a general election first before any fresh EU poll.

Shadow Business Secretary Ms Long-Bailey said: "The only option that we've got is to let the people decide."

Shadow Brexit minister Jenny Chapman said that a referendum might be the most “pragmatic” option to take in the current climate.

The only option that we've got is to let the people decide.

“But we're not in control of all of this and if there is an opportunity to have another referendum it may be that the most pragmatic thing to do is to take that opportunity.

“We haven't seen the deal, we don't know what we're going to be presented with on Saturday, but I would be very surprised if there wasn't an amendment for a confirmatory ballot.”

Labour MPs have also suggested that Jeremy Corbyn should resign as leader if Labour loses the next general election.

Ms Long-Bailey claimed Mr Corbyn should "stand aside" if he is defeated by Boris Johnson.

While insiders claimed yesterday that Shadow Chancellor John McDonnell has taken over the Labour party from a “worn out” Mr Corbyn after a “silent coup”.

Mr McDonnell is allegedly now leader in all but name and is running the party day-to-day as it gears up for a general election.

It is believed he has drawn up a list of ministers he wants in the leader of the opposition’s office, so that Mr Corbyn is surrounded by his allies, The Times reports.

Mr McDonnell is also thought to have launched his own policy platform.

An insider said: “McDonnell is now basically the leader of the Labour Party.

“It’s a silent coup. He’s getting his own people in, isolating and picking off the old guard around Corbyn.” 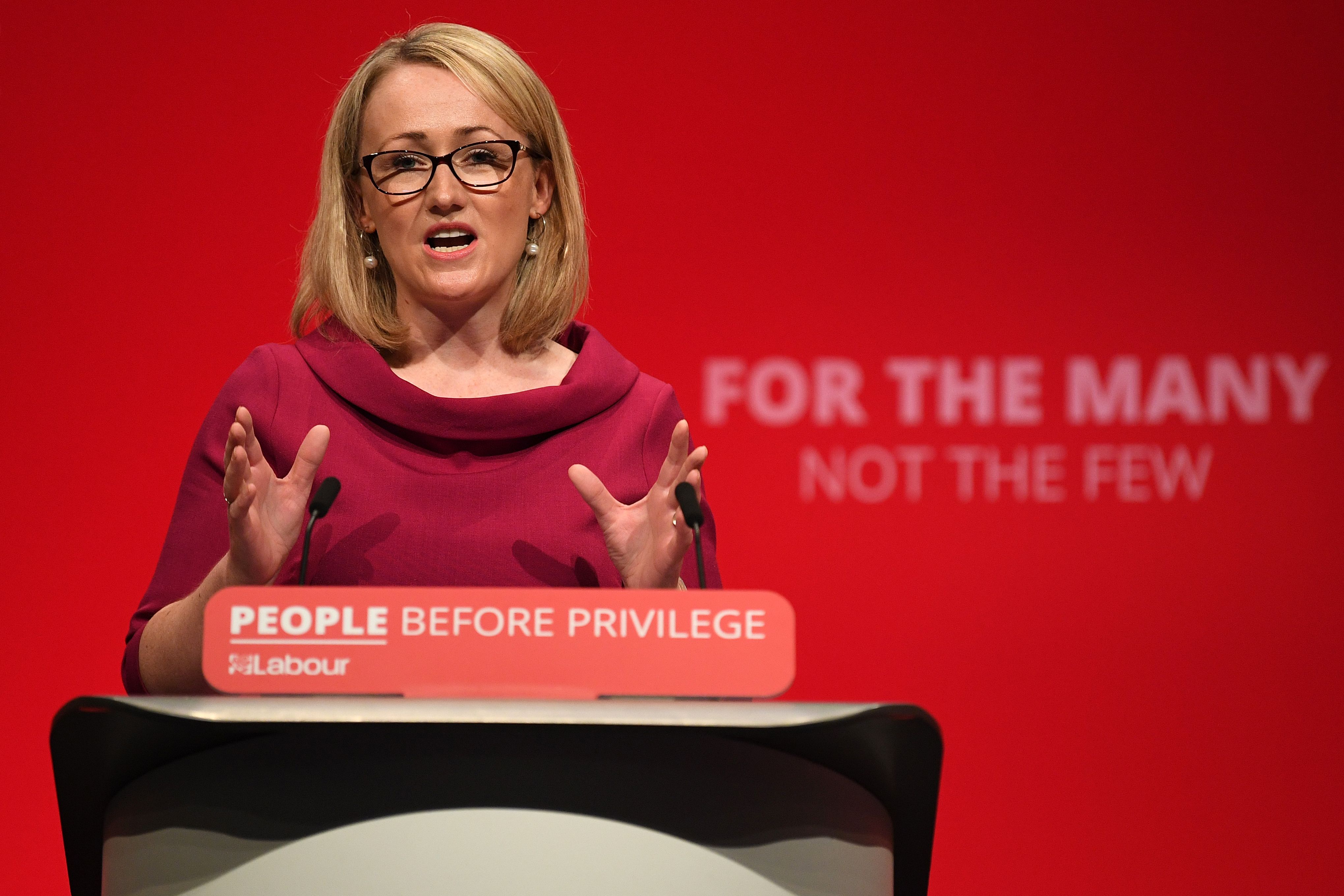