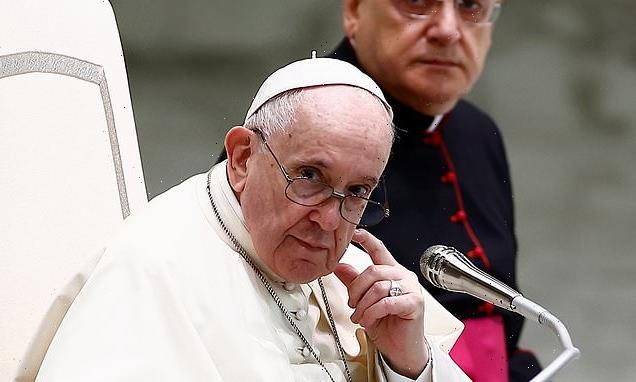 Israel’s top Jewish religious authorities have declared they are concerned about comments that Pope Francis made about their books of sacred law and have asked for a clarification.

Rabbi Rasson Arousi, chair of the Commission of the Chief Rabbinate of Israel for Dialogue with the Holy See, wrote a letter addressed to the Vatican which said the comments appeared to suggest Jewish law was obsolete.

Vatican authorities said they were studying the letter, first seen by Reuters, and were considering a response.

Rabbi Arousi wrote the letter a day after the pope spoke about the Torah, the first five books of the Hebrew Bible, during a general audience on August 11. 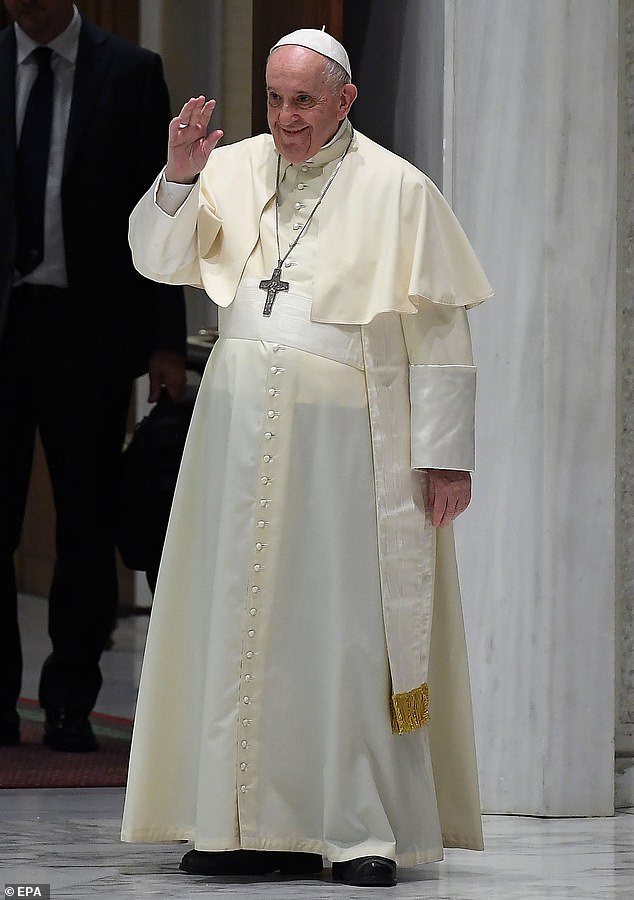 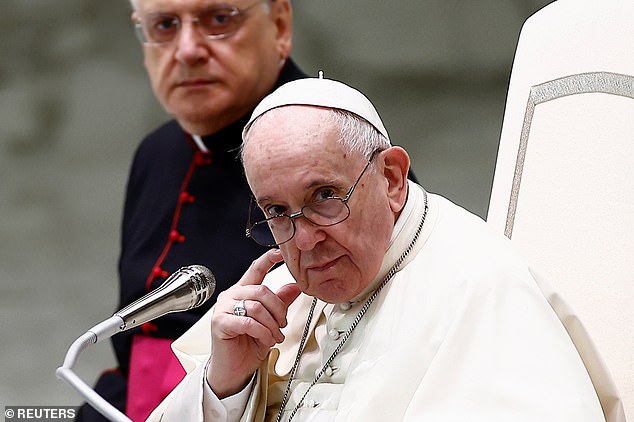 The pope said: ‘The law (Torah) does not give life. It does not offer the fulfilment of the promise because it is not capable of being able to fulfil it… Those who seek life need to look to the promise and to its fulfilment in Christ’

The Torah contains hundreds of commandments, or mitzvot, for Jews to follow in their everyday lives. The measure of adherence to the wide array of guidelines differs between Orthodox Jews and Reform Jews.

At the audience, the pope, who was reflecting on what St. Paul said about the Torah in the New Testament, said: ‘The law (Torah) however does not give life.

‘It does not offer the fulfilment of the promise because it is not capable of being able to fulfil it… Those who seek life need to look to the promise and to its fulfilment in Christ.’

Rabbi Arousi sent the letter on behalf of the Chief Rabbinate – the supreme rabbinic authority for Judaism in Israel – to Cardinal Kurt Koch, whose Vatican department includes a commission for religious relations with Jews.

‘In his homily, the pope presents the Christian faith as not just superseding the Torah; but asserts that the latter no longer gives life, implying that Jewish religious practice in the present era is rendered obsolete,’ Arousi said in the letter.

‘This is in effect part and parcel of the ‘teaching of contempt’ towards Jews and Judaism that we had thought had been fully repudiated by the Church,’ he said.

Relations between Catholics and Jews were revolutionised in 1965, when the Second Vatican Council repudiated the concept of collective Jewish guilt for the death of Jesus and began decades of inter-religious dialogue.

Two leading Catholic scholars of religious relations with Jews agreed that the pope’s remarks could be seen as a troublesome setback and needed clarification.

‘To say that this fundamental tenet of Judaism does not give life is to denigrate the basic religious outlook of Jews and Judaism. It could have been written before the Council,’ said Father John Pawlikowski, former director of the Catholic-Jewish Studies Program at the Catholic Theological Union in Chicago.

‘I think it’s a problem for Jewish ears, especially because the pope’s remarks were addressed to a Catholic audience,’ said Professor Philip Cunningham, director of the Institute for Jewish-Catholic Relations at St. Joseph’s University in Philadelphia.

‘It could be understood as devaluing Jewish observance of the Torah today,’ Cunningham said. 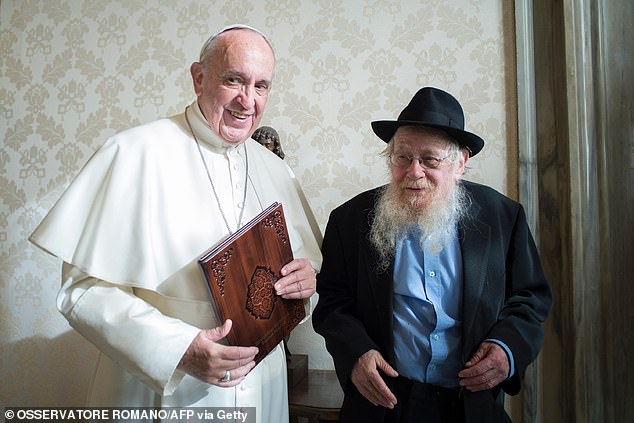 Relations between Catholics and Jews were revolutionised in 1965 and decades of inter-religious dialogue began. Pictured: Pope Francis during a private audience with Israeli Rabbi Adin Even-Israel Steinsaltz at the Vatican in 2016

Arousi and Pawlikowski said it was possible that a least part of the pope’s teaching homily, known as a catechesis, was written by aides and that the phrase was not properly vetted.

Koch’s office said on Wednesday he had received the letter, was ‘considering it seriously and reflecting on a response’.

Francis has had a very good relationship with Jews. While still archbishop in native Buenos Aires, he co-wrote a book with one of the city’s rabbis, Abraham Skorka, and has maintained a lasting friendship with him.

In his letter to Cardinal Koch, Arousi asked him to ‘convey our distress to Pope Francis’ and asked for a clarification from the pope to ‘ensure that any derogatory conclusions drawn from this homily are clearly repudiated’. (Reporting by Philip Pullella; Editing by Andrew Heavens)