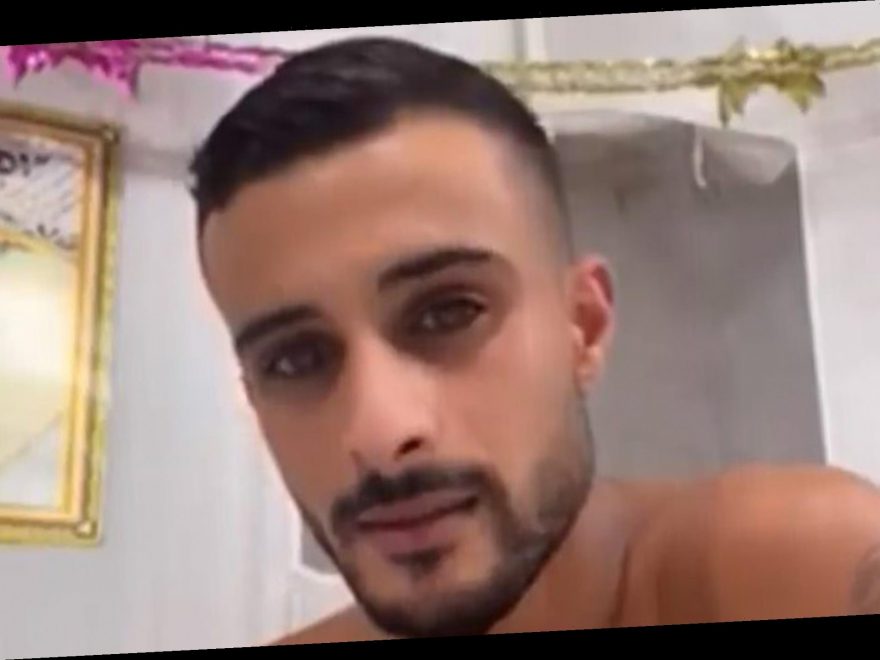 A 21-year-old Israeli man allegedly raped and beat a 13-year-old girl while they were housed in a quarantine hotel operated by the state’s welfare system, according to reports.

“This is a despicable act,” the girl’s mother said during a virtual hearing Tuesday for the suspect, Yarin Sherf, The Times of Israel reported.

“With my legs trembling and a broken heart I ask to punish the cruel criminal. He has finished off the girl’s life with a cruel act,” she said, explaining that her daughter will “forever be scarred.”

“The criminal should not see the light of day, a beastly man who has no control of his urges,” the devastated mom continued.

Sherf admitted he had sex with the girl at the hotel in Jaffa, near Tel Aviv, but claims it was consensual and that she had told him she was 16.

He was accused of raping her twice in her room on two occasions, and also of beating and choking her, according to the news outlet.

Sherf’s attorney Nir David told reporters that an ongoing investigation will determine the issue of consent.

“Young girls today have consensual sex even at the ages of 13 and 14, and the cases do not come to the attention of the police,” David said in court, according to The Jerusalem Post.

But Judge Ohr Mamon quickly interjected: “Sex with 14-year-olds? There is a law, sir. Consider your words, sir.”

Sherf also was accused of trying to coax the girl into consuming drugs and alcohol with him, according to the outlet.

Police representative Yevgeny Kapilevich said investigators “have correspondence between the suspect and the minor.”

“From the conversations with her, we can learn that she did not want him to come, but he came and raped her violently,” Kapilevich said.

Sherf’s TikTok account also has been suspended due to “repeated violations of our community rules which included hurtful content against other users and women,” the company told The Times of Israel in a statement.

The video-sharing platform’s Israeli division told Channel 12 that the app has “zero tolerance against the distribution of harmful content on the platform.”

The hotel where the alleged crimes took place houses COVID-19 patients from state welfare dorms for young people unable to live at home.

Male and female guests are kept on separate floors and are forbidden from mingling, according to the outlet, which reported that the facility is equipped with surveillance cameras.