ISRAEL has shelled Lebanon after coming under rocket attack, in an escalation of the Gaza bloodshed.

The attack is believed to have been launched by terror group Hezbollah and came as the US and UK called for more to done to protect civilians caught up in the fighting in Gaza. 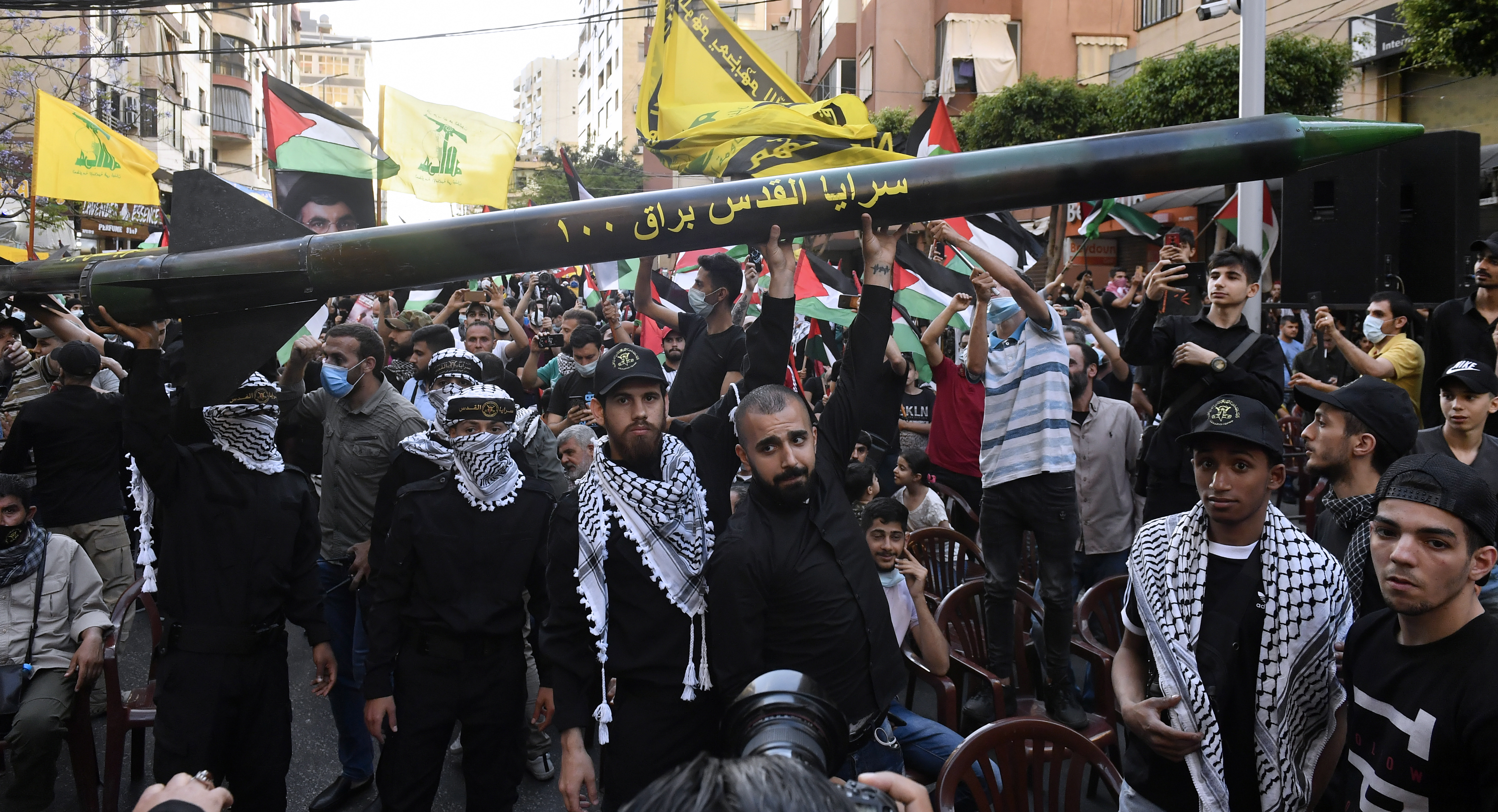 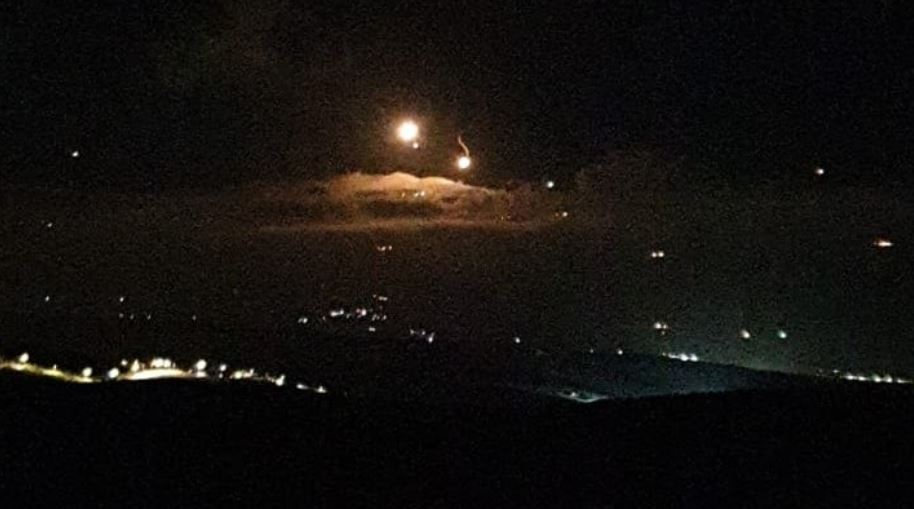 So far more than 61 children, have died in Gaza, and two in Israel during as Palestinian rocket attacks are met with Israel retaliation.

No group has claimed responsibility for the attack from Lebanon though Israel fought a 2006 war against Hezbollah guerrillas, who have sway in the south of the country.

It came after a large Hezbollah-organised demonstration in support of the Palestinians took place in the capital Beirut in which those taking part carried missiles.

The Israeli army said it launched artillery towards Lebanon on Monday in response to rocket fire from the neighbouring country that failed to hit the Jewish state.

"Six failed launch attempts were identified from Lebanon that did not cross into Israeli territory," the army said in a statement.

"Artillery forces fired toward the sources of the launches."

A Lebanese military source said three rockets had been fired from Southern Lebanon towards Israel.

"Three Grad-type rockets were fired from the Shebaa Farms area," not far from the Israeli border, the Lebanese military source said. 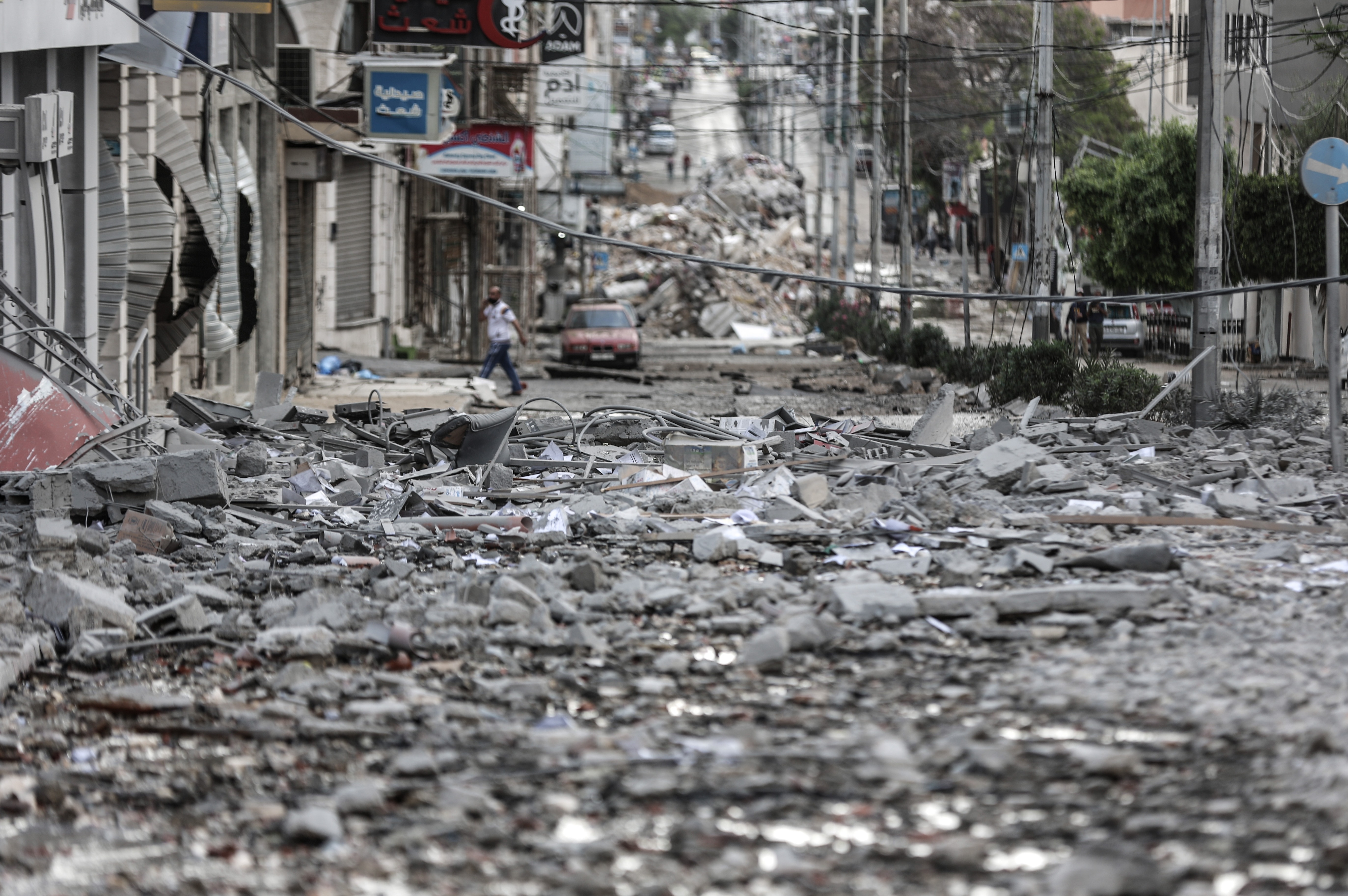 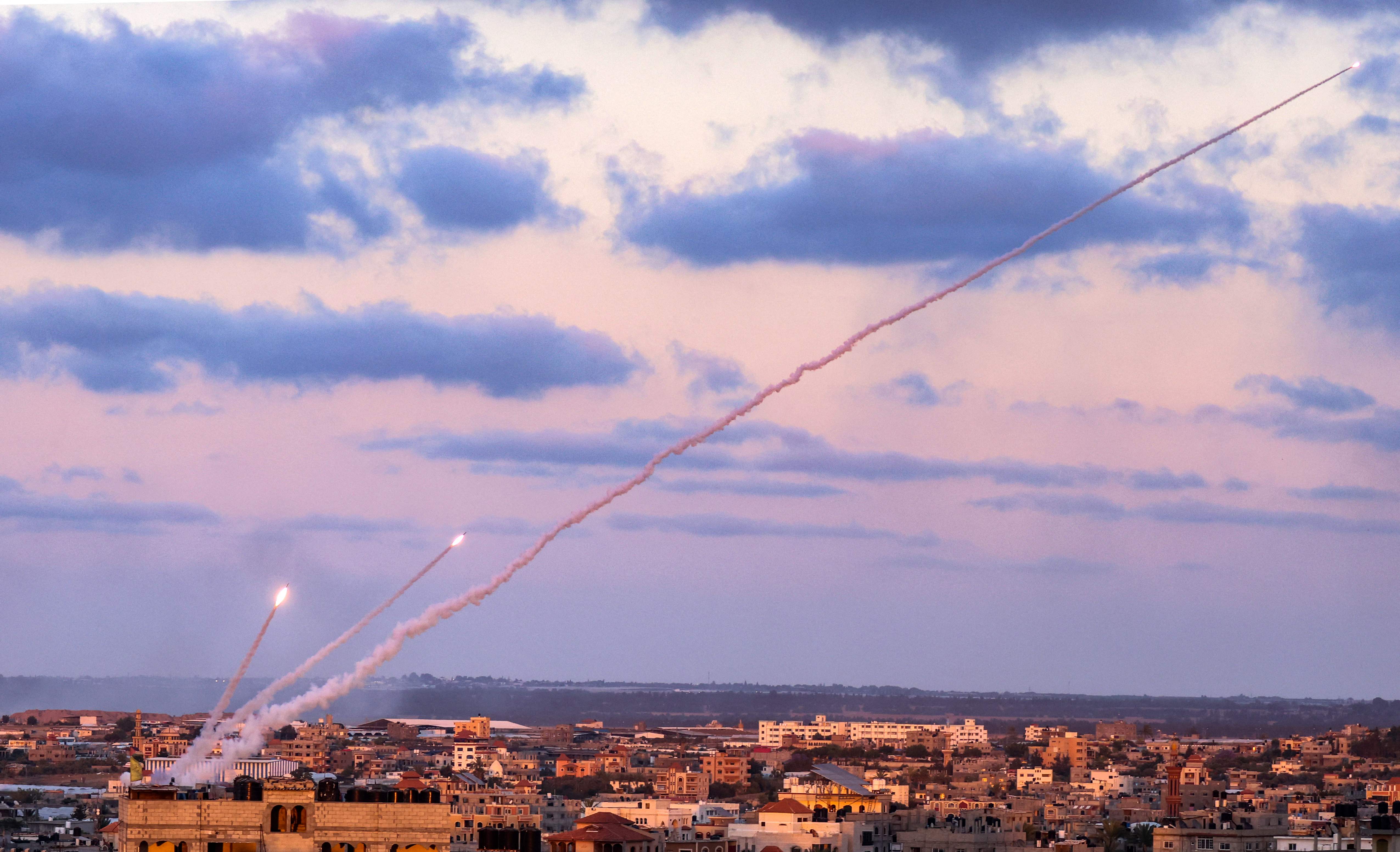 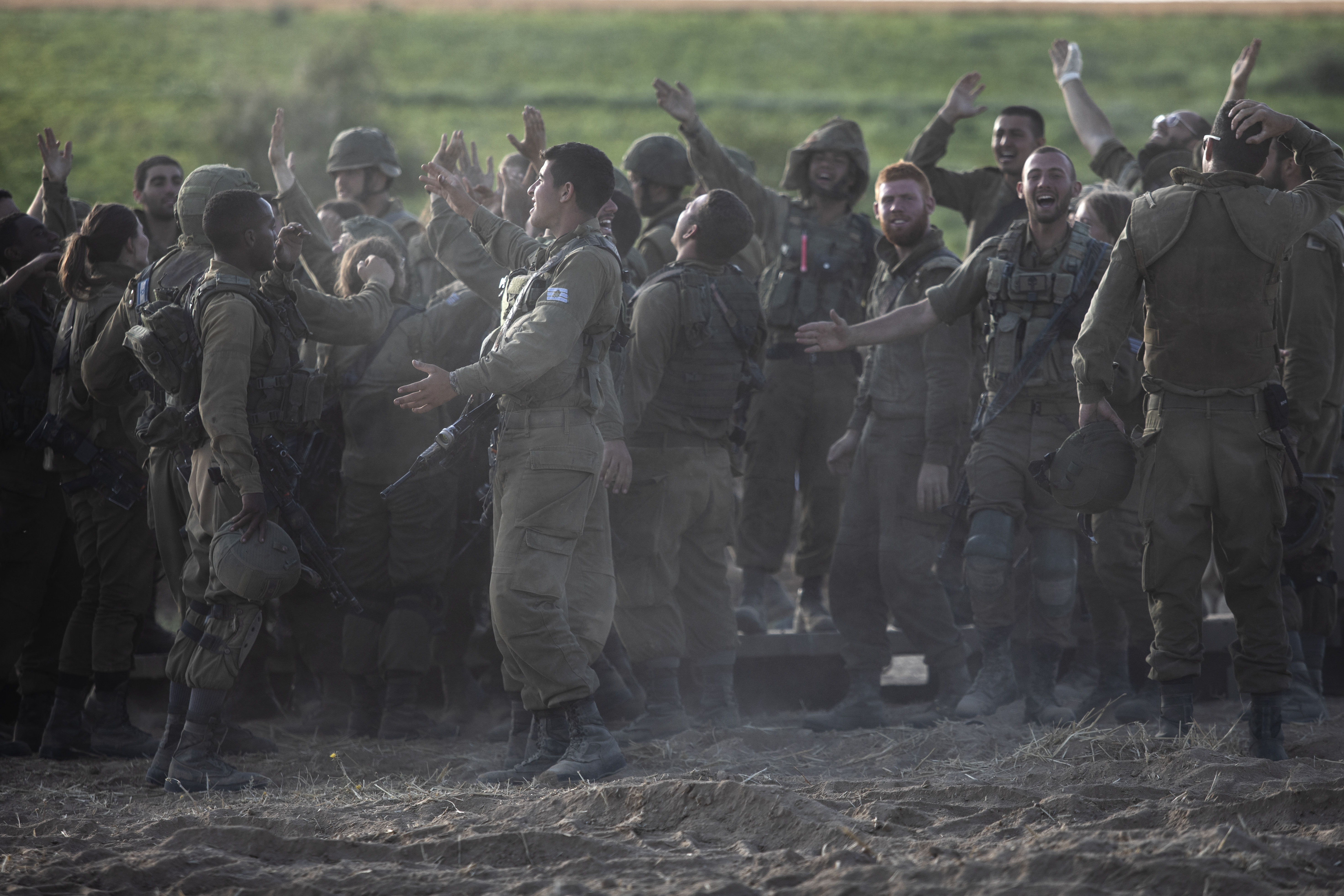 But the spokesman added: "Hamas is again using civilian infrastructure and populations as cover for its operations".

US Secretary of State Antony Blinken urged both sides to protect civilians, especially children, while reiterating that Israel "as a democracy has an extra burden" to do so.

A Lebanese protester, a member of Hezbollah, was killed by Israeli fire last week while protesting at the Lebanese border.

That came after a number of young demonstrators had tried to cross into the northern Israeli border town of Metula, according to Lebanese state media.

Last Thursday, three rockets were fired from southern Lebanon near the Palestinian refugee camp of Rashidiyeh toward Israel.

Over 200 people have been killed in the exchange of fire between armed groups in the Gaza Strip and the Israeli army.

Israel has continued air strikes launched last Monday in response to rocket fire from Hamas towards Jerusalem after violence at the flashpoint al-Aqsa Mosque compound.

The strikes reportedly destroyed the homes of nine Hamas leaders, weapons stores and a network of terror tunnels in just 20 minutes.

The air force says more than 2,800 rockets have been fired from the Gaza Strip at Israel.

Footage has emerged of the moment an Israeli pilot calls off an airstrike after spotting children playing in Gaza.

It came after six-year-old girl, Suzy Eshkuntana, was pictured being hauled from the rubble after being trapped for eight hours.

Footage shows the youngster, covered in dust, sobbing as she was dragged from underneath the wreckage before rescuers rushed her to an ambulance.