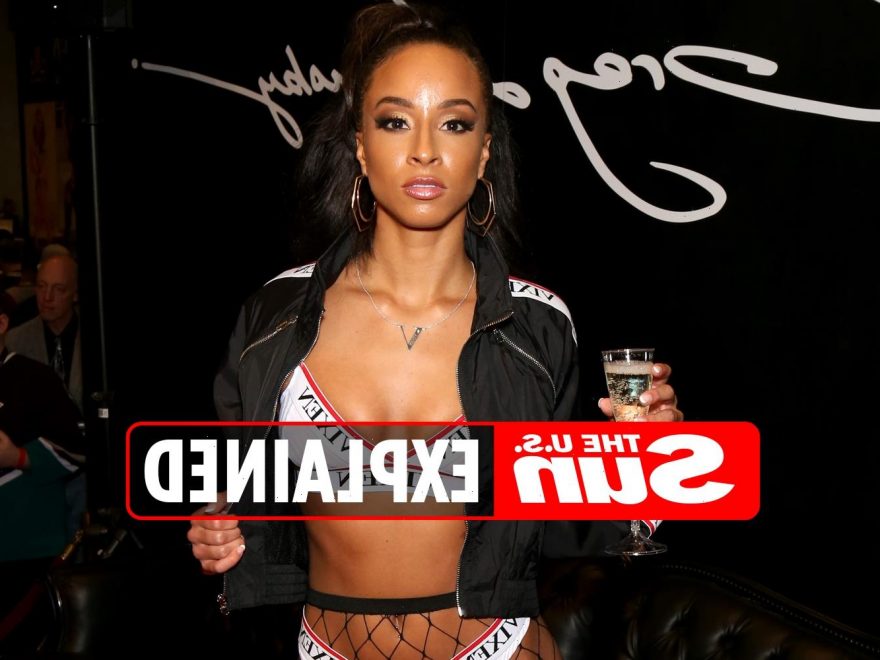 SINCE former president Donald Trump took office back in 2016, people have been more curious about who is related to him.

Recently, people have questioned if adult film star Teanna Trump, is related to the former president. 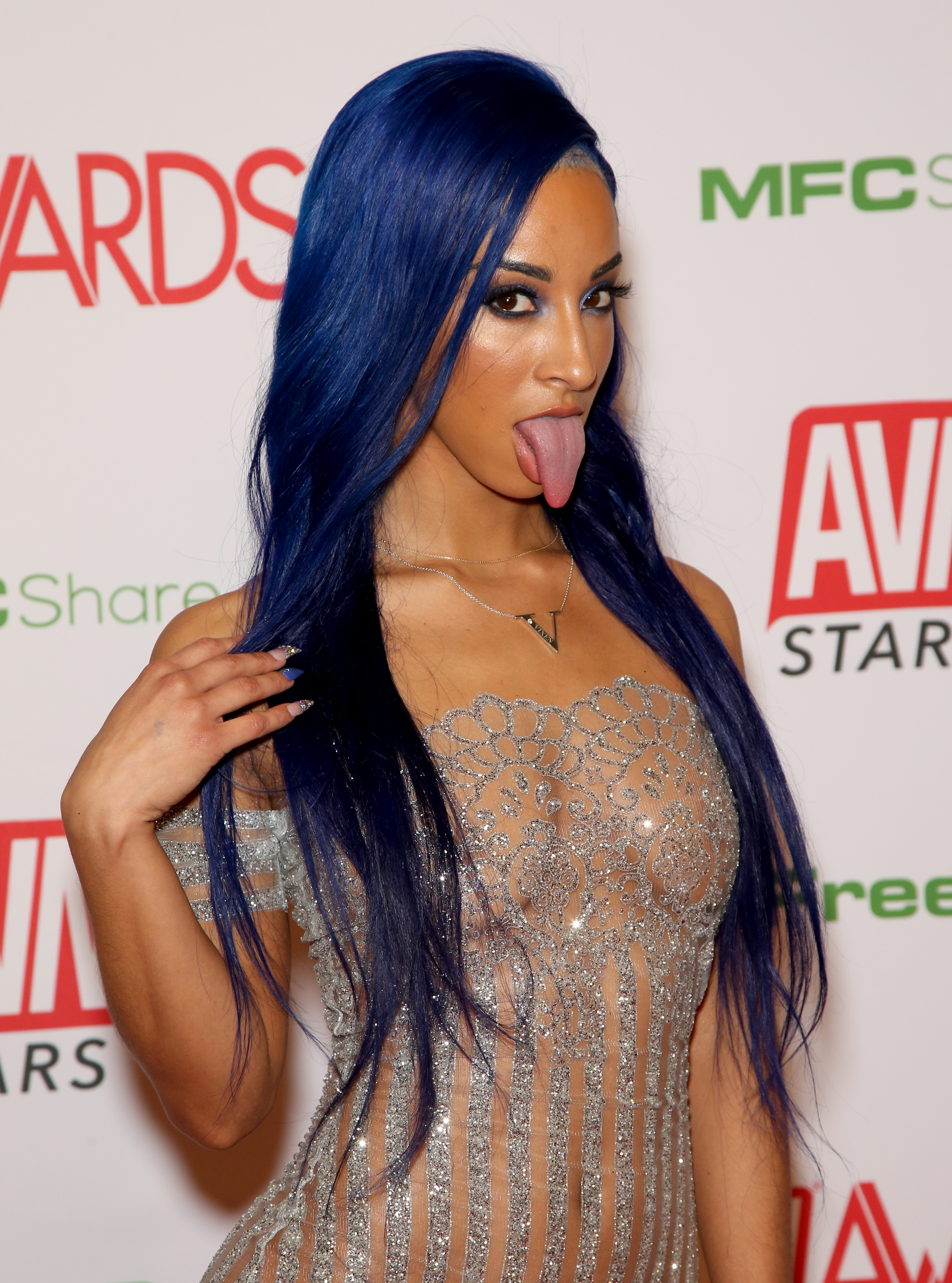 While the two have a common last name, there is no evidence that the two are actually related.

The 25-year-old started in the adult film industry when she was only 19 and has since starred in over 130 films.

Her family history is unknown so while people may believe the two are related, the chances of it are extremely low.

What did Teanna Trump say about competitive eater Joey Chestnut?

Joseph Christian Chestnut, 37, is known as an American competitive eater who is currently ranked first in the world by Major League Eating.

Most recently, Chestnut won the 2021 Nathan's Hot Dog Eating Contest that was held on July 4 at Brooklyn's Coney Island.

He broke his previous world record by eating 76 hot dogs in 10 minutes.

Following his record-breaking performance, Trump chimed in and tweeted that she thinks she could beat him.

"I know I can beat Joey Chestnut," Trump said in a tweet.

Many fans chimed in to show their support and encourage her challenge.

One user tweeted, "only one way to find out."

Another user added in, "we need to see it." 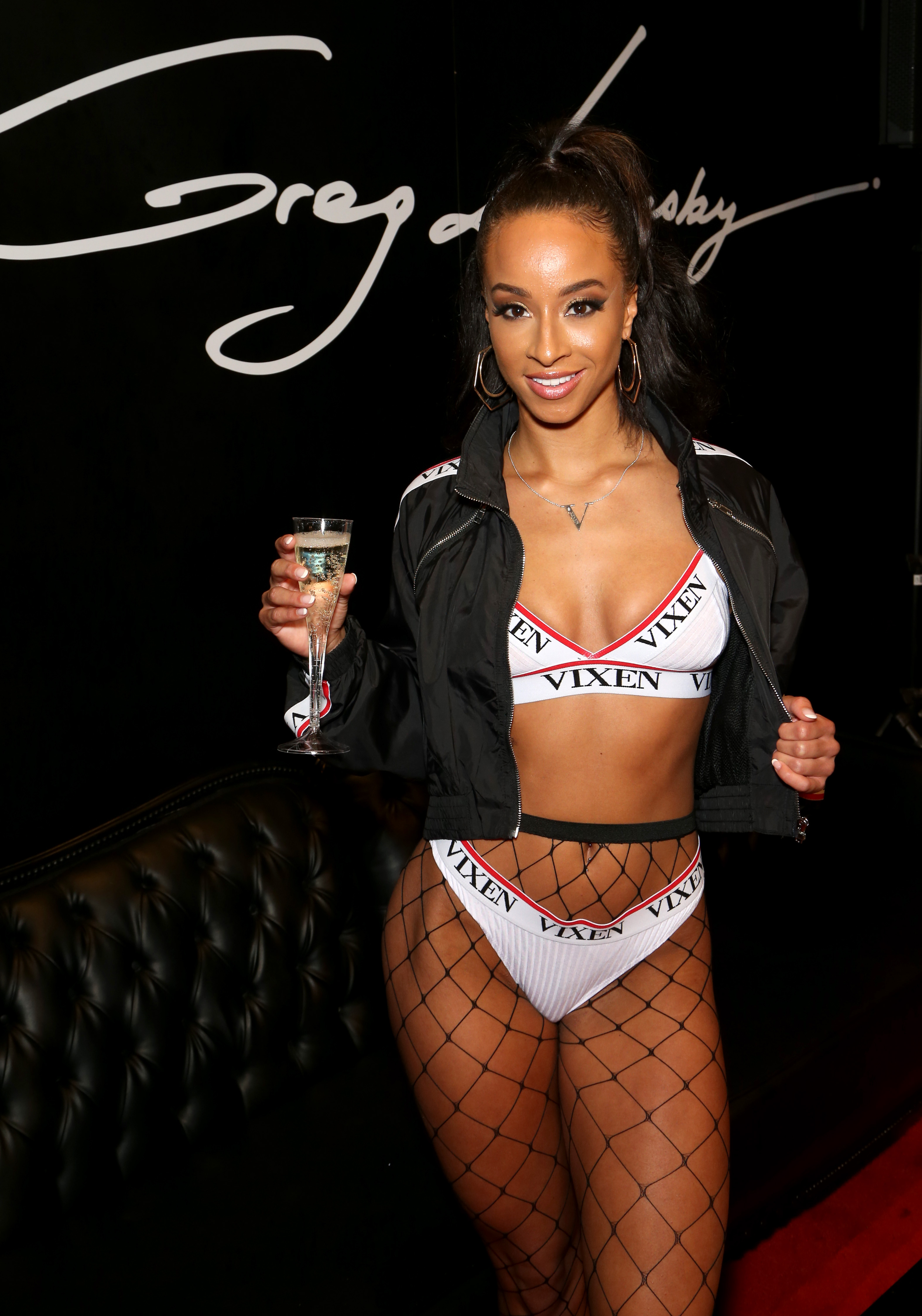 Back in December of 2019, Trump claimed that a member of the Oklahoma City Thunder owed her money for flights and sex .

In a since-deleted tweet, Trump said that a mysterious player had promised to pay her but did not fulfill his end of the bargain.

“Your player needs to PAY ME what he owes me. @okcthunder," Trump said in the tweet.

After posting the tweet, Trump then deleted it and replaced it with another tweet that said, "You gotta do what you gotta do."

While it is still unknown if the player ever paid Trump back, this was not the first time she was linked to an NBA player.

Back in 2016, she revealed on the No Jumper podcast that she had an intimate relationship with a "really famous" Indiana Pacers star when she first got into the industry.

The identity of that player has also never been discovered.