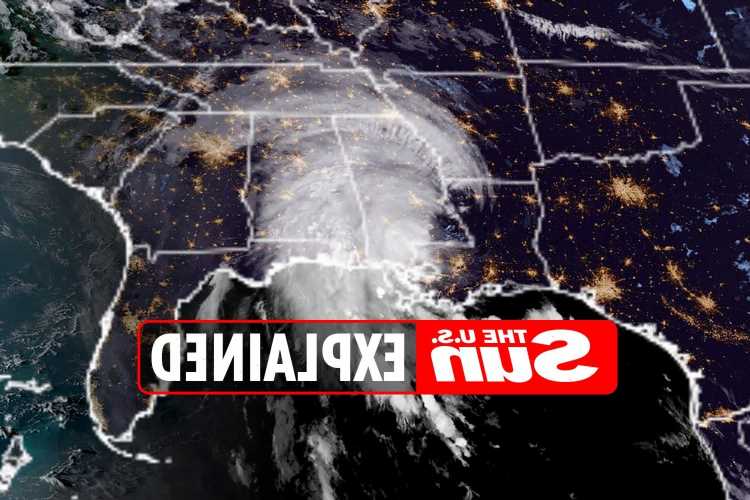 HURRICANE Ida rocked Louisiana on August 29 as the city of New Orleans was left without power.

The powerful Category 4 hurricane is drawing comparison to the dangerous 2005 hurricane Katrina. 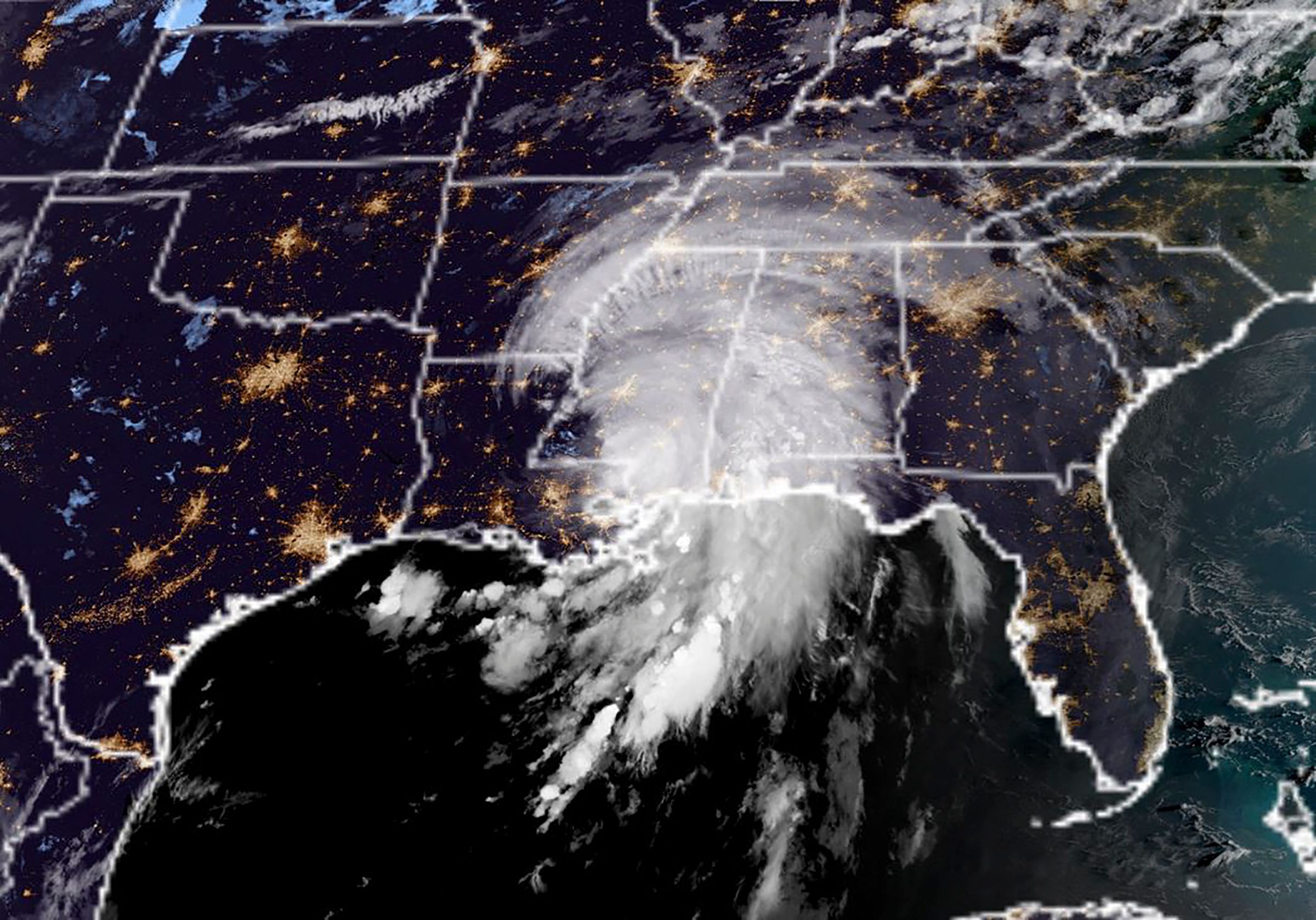 Ida touched down on Louisiana on the same date, August 29, as Katrina did 16 years ago.

Ida was a strong Category 4 storm with 150mph winds when it made landfall, after rapidly strengthening by going over a similar patch of deep warm water that supercharges hurricanes.

2005's Katrina weakened quite a bit before landfall, striking Louisiana as a Category 3 storm with 127mph winds.

Hurricane Katrina was a “huge storm” with a “very expansive” wind field compared to an average storm, McNoldy told NBC.

It also produced a record storm surge of about 24 to 28 feet along the Mississippi coast. Current estimates put Ida’s storm surge as high as 12 to 16 feet.

Part of what made Katrina such a catastrophic storm was that it pushed the dam system in New Orleans to failure, flooding about 80 percent of the city.

However, after Katrina, the city's multi-billion investment in infrastructure should assure Louisiana residents that a repeat of Katina's conditions is unlikely to happen.

On CBS’ Face the Nation, Louisiana Governor John Bel Edwards said that $14billion was invested in the system after Katrina and that officials “feel very good about what's inside the hurricane risk reduction system.”

“This would be a tremendous test of those systems, and quite frankly, it's going to be the strongest test we've had yet for the current hurricane and storm risk reduction system itself,” he said.

The deputy chief administrative officer for infrastructure with New Orleans, Ramsey Green, was confident that the city's "levee system is strong, one of the top protected systems on the planet."

How many people died from Hurricane Ida and Hurricane Katrina?

To date, there is only one reported death that Ida caused after a downed tree killed a 60-year-old man.

Overall, more than one million customers in Louisiana were without power, and another 60,000 or so in Mississippi were in the dark, according to PowerOutage.US.

Compared to the 2005 storm, Katrina was blamed for 1,800 deaths as it caused levee branches and catastrophic flooding in New Orleans.

The flooding left behind by Katrina destroyed most of New Orleans' transportation and communication facilities, leaving thousands of people who had not evacuated the city before landfall stranded with little access to food, shelter or other necessities. 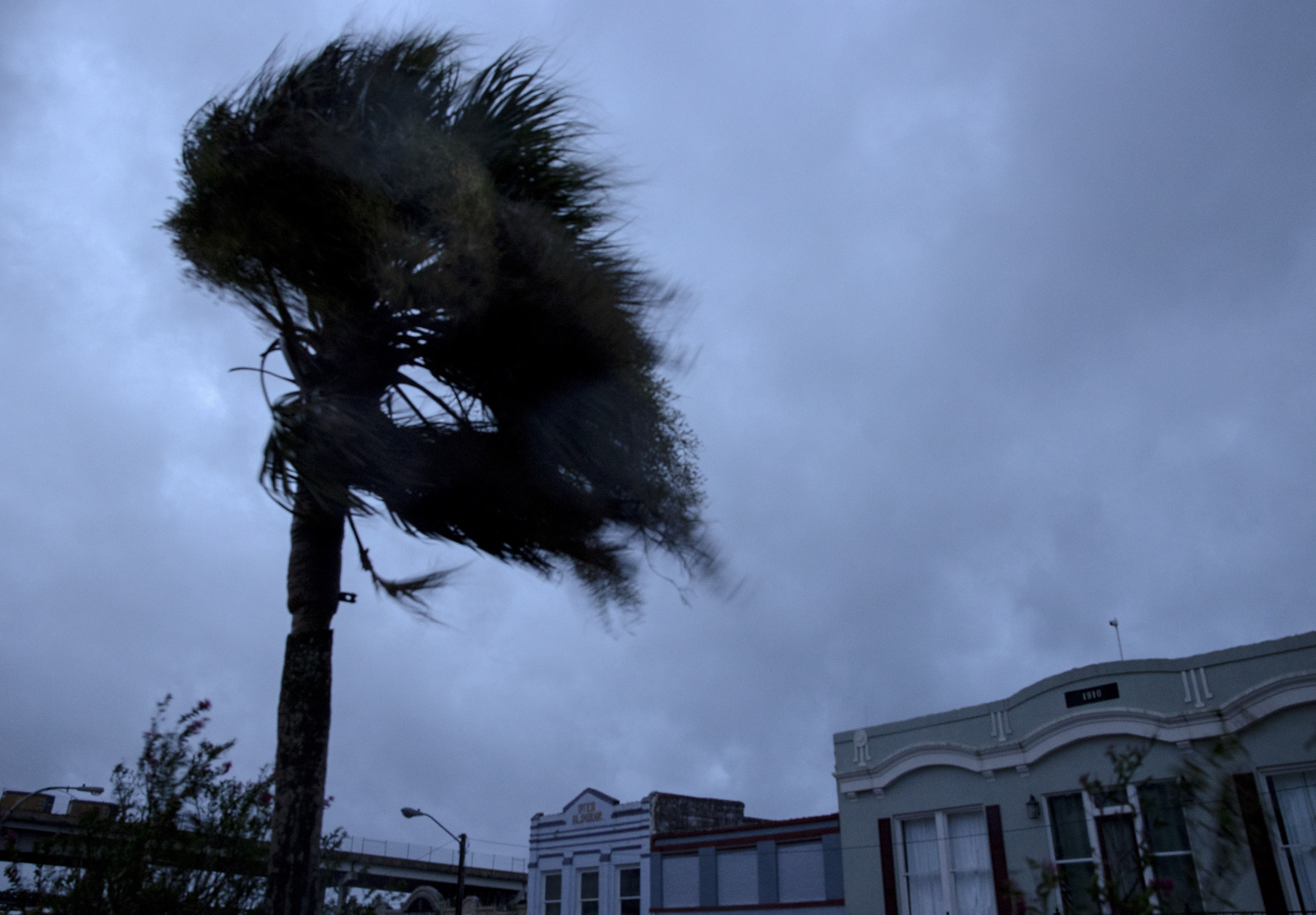 The 2005 storm caused $125billion worth of damages in New Orleans.

Hurricane Katrina was the largest and 3rd strongest hurricane ever recorded to make landfall in the US.

On Monday, August 30, Ida was reportedly making its way through the states and into Mississippi.