BORIS Johnson is one of the UK's most high profile politicians and has been tipped by many to become the next Prime Minister.

Here's everything you need to know about the former London Mayor's decision to stand for the top job. 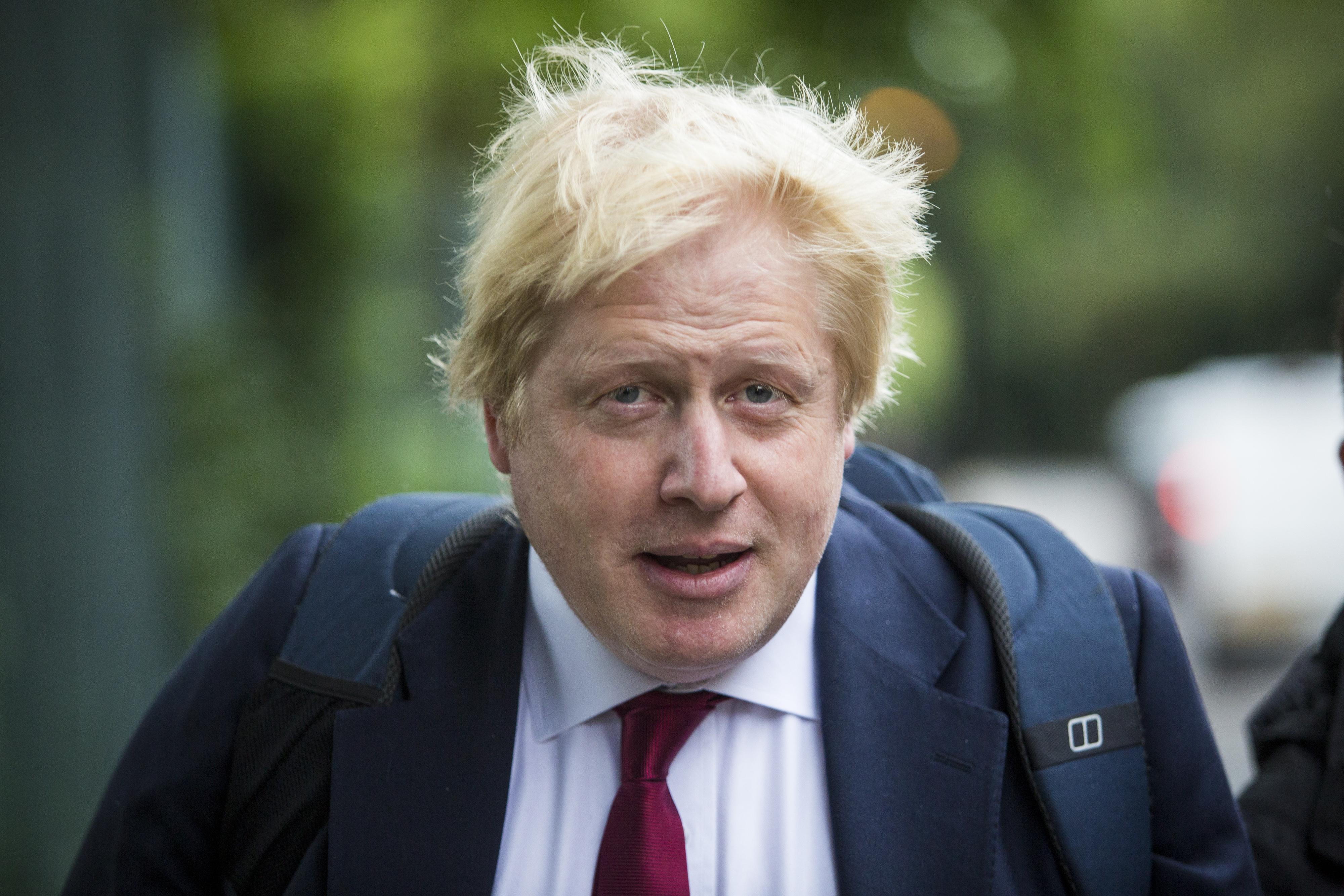 On December 8, 2018 Andrew Marr asked if Boris would run for prime minister.

He said: “I will give an absolute categorical promise that I will continue to advocate what I think is the most sensible, sensible plan to get out of this mess.”

At the time he refused to elaborate on what the plan was.

In 2016 after Prime Minister David Cameron resigned following the EU referendum, Boris’ bid for Number 10 was scuppered by Michael Gove who threw his hat in the ring after withdrawing his support for Johnson. 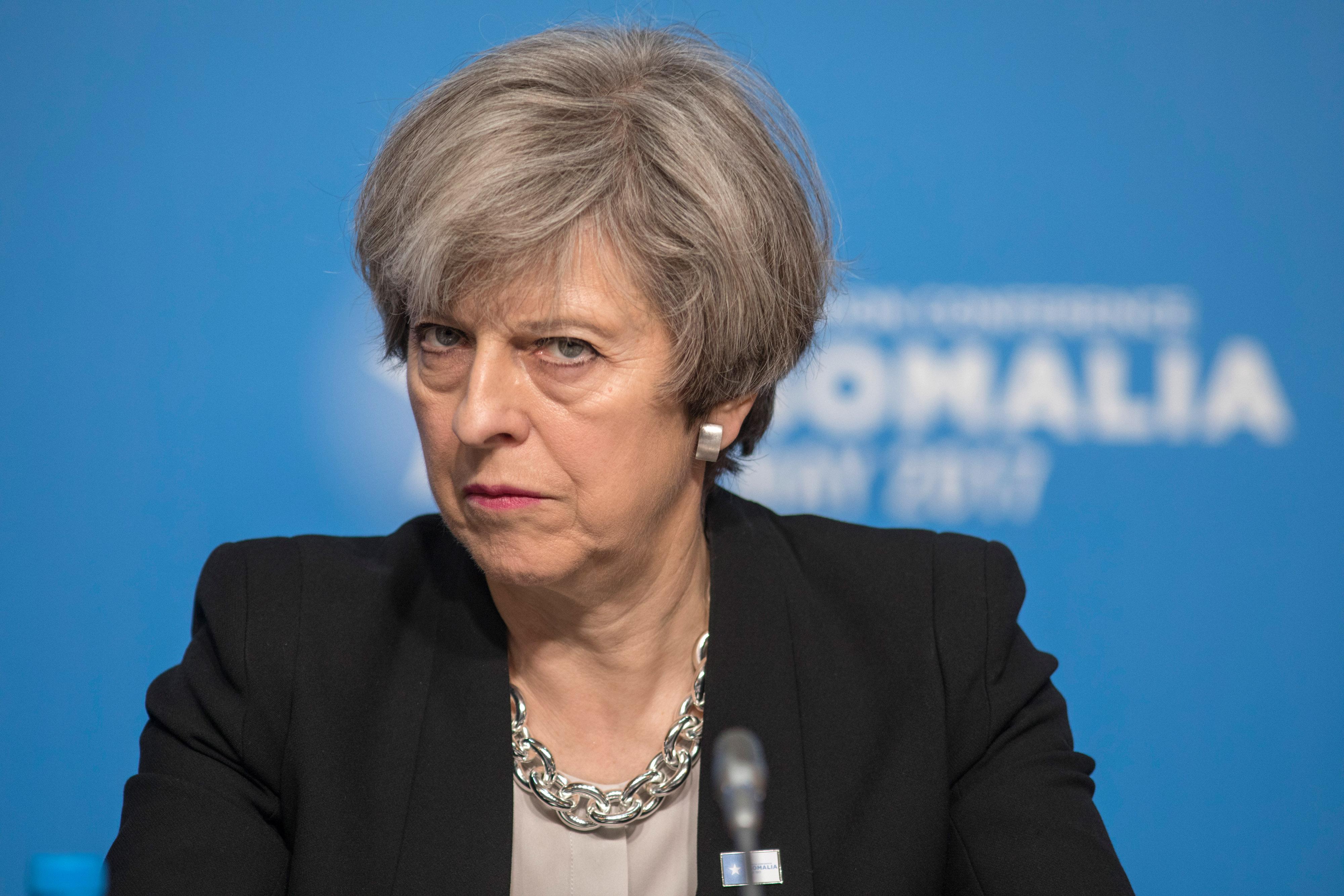 What is the latest about his run for PM?

Mrs May plans on resigning after securing her Brexit deal and the she will set out a timetable for a new Tory leadership contest at the party’s annual conference in October.

In April, 2019, it emerged that Boris is to dine with Donald Trump during the US President's state visit to Britain in June.

The move would be intensely embarrassing for Theresa May as Boris ramps up his campaign to replace her in 10 Downing Street.

Mr Trump has previously praised Boris, saying he could be a great Prime Minister.

On April 28, it was reported Tory MPs could quit the party if Johnson becomes Prime Minister, the Brexiteer warned.

Mrs May fears she is entering "the death zone" where leadership rivals will ramp up their campaign to kick her out of office.

Boris is the favourite to replace her – but some MPs are threatening to storm out of the party if he does become the next PM.

Asked if he could stay in the party under Boris, Mr Stewart told the BBC: "I would find that difficult if he were campaigning for a No Deal Brexit.

"Becoming a hard Brexit party isn't just about Brexit, it carries with it a whole series of statements about polarising extreme right-wing politics.

"I'd find it very difficult to stay, I'd have to look at what he was doing.

"The important thing is to have moral principles and for me the red line is campaigning for a No Deal Brexit."

Despite the threats, Boris has now said that "of course" he will stand in the next Conservative Party leadership contest.

The ex-Foreign Secretary will run when the Prime Minister quits, the BBC reports.

Speaking at a business event in Manchester, Mr Johnson said: "Of course I'm going to go for it."

The arch-Eurosceptic ex-London mayor was immediately installed as bookies' favourite to win the leadership race.

What are the odds of him becoming the next PM?

As of May 16 these are the latest odds.