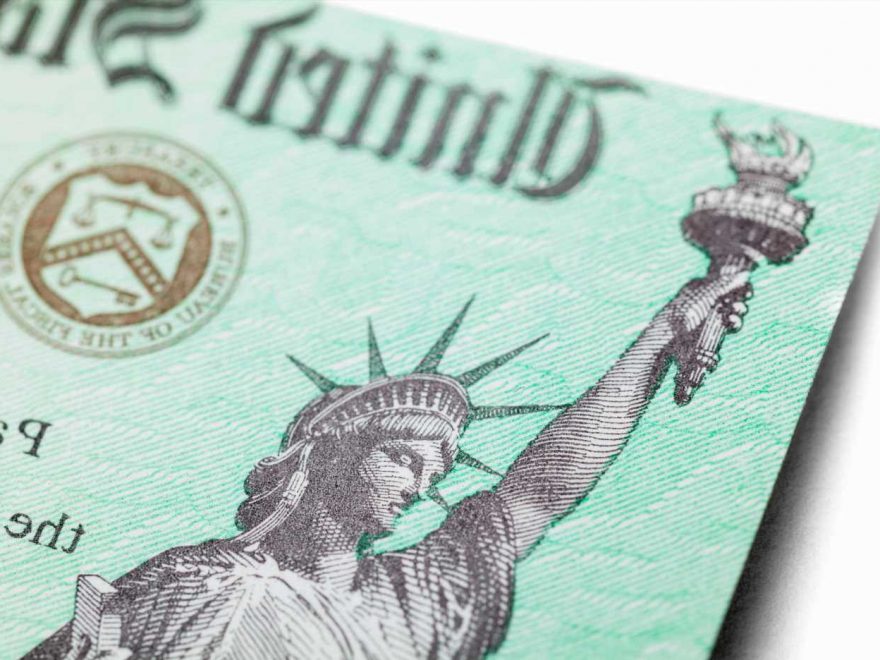 NEARLY two million more stimulus checks were sent out by the IRS this week as part of the fifth batch of payments to struggling Americans.

Veterans were included in the latest round of stimulus checks bringing the total number of payments to 159 million. 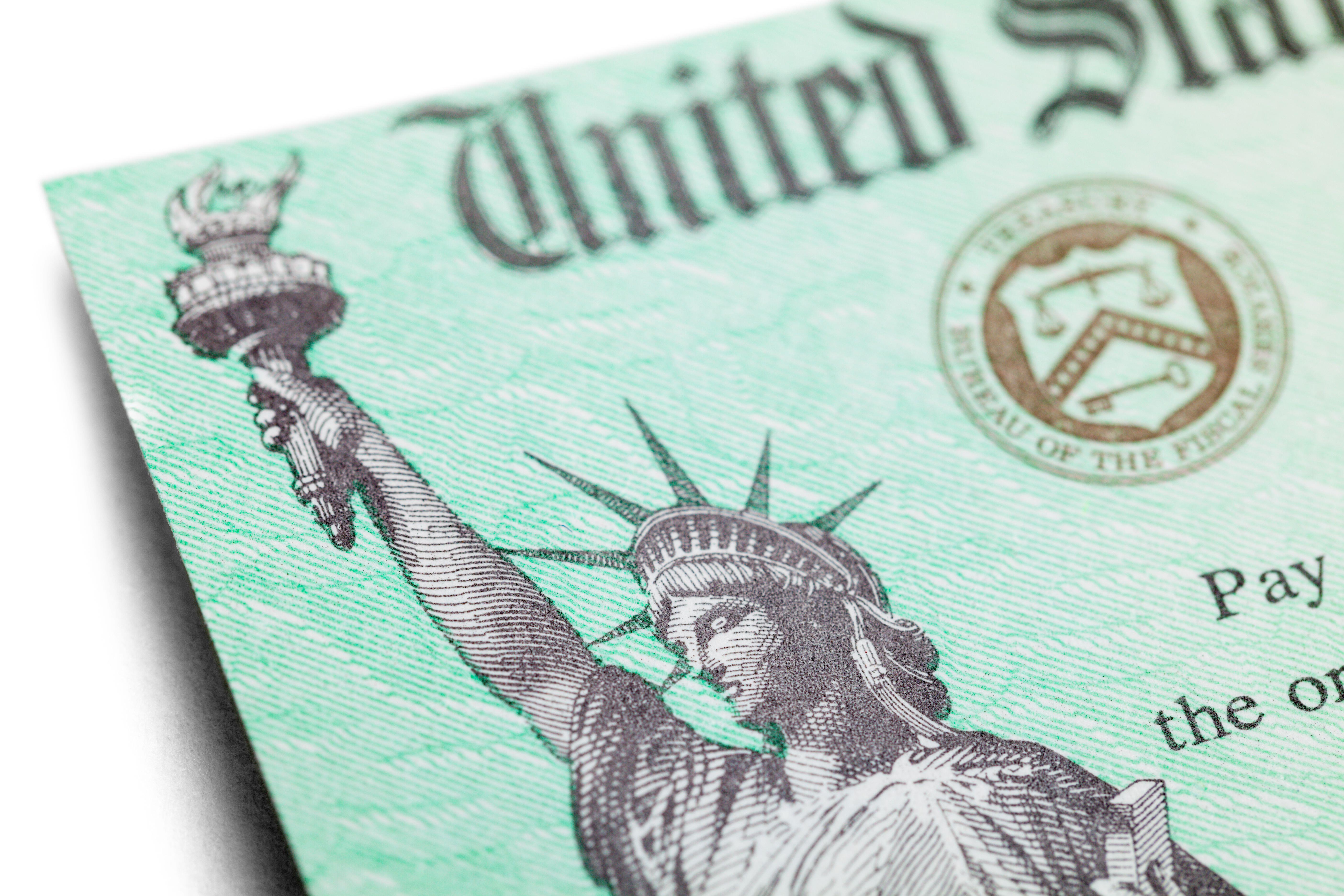 Of the two million checks sent out, more than 850,000 were sent ot people who didn't have information on file at the IRS.

Over 320,000 payments were sent to the Veterans Affairs (VA) beneficiaries who receive Compensation and Pension (C&P) payments but who did not file their 2019 or 2020 taxes.

The latest batch also included more than 700,000 "plus-up" payments for Americans who had their third check based on their 2019 tax return and are not eligible for another payment.

Americans whose 2020 income was lower than their 2019 income or who had a baby or dependent in 2020 would have qualified for a bigger return.

The majority of the checks sent out, 1.2 million, were directly deposited into bank accounts while close to 800,000 were sent in the form of a paper check.

Since the release of President Joe Biden’s $1.9 trillion American Rescue Plan, more than 1 million ‘plus-up’ payments have been made to Americans in a bid to boost the economy and consumer habits.

They form part of stimulus checks, which are sent out by the US Government to taxpayers during times of economic hardship as a way to boost spending power.

It will enable many of those affected by the pandemic to claim extra cash.