DISTURBING material viewed by tragic Molly Russell before she killed herself was branded "safe" by an Instagram wellbeing boss today.

The 14-year-old had engaged with 16,300 posts about suicide, self-harm and depression before her death in 2017. 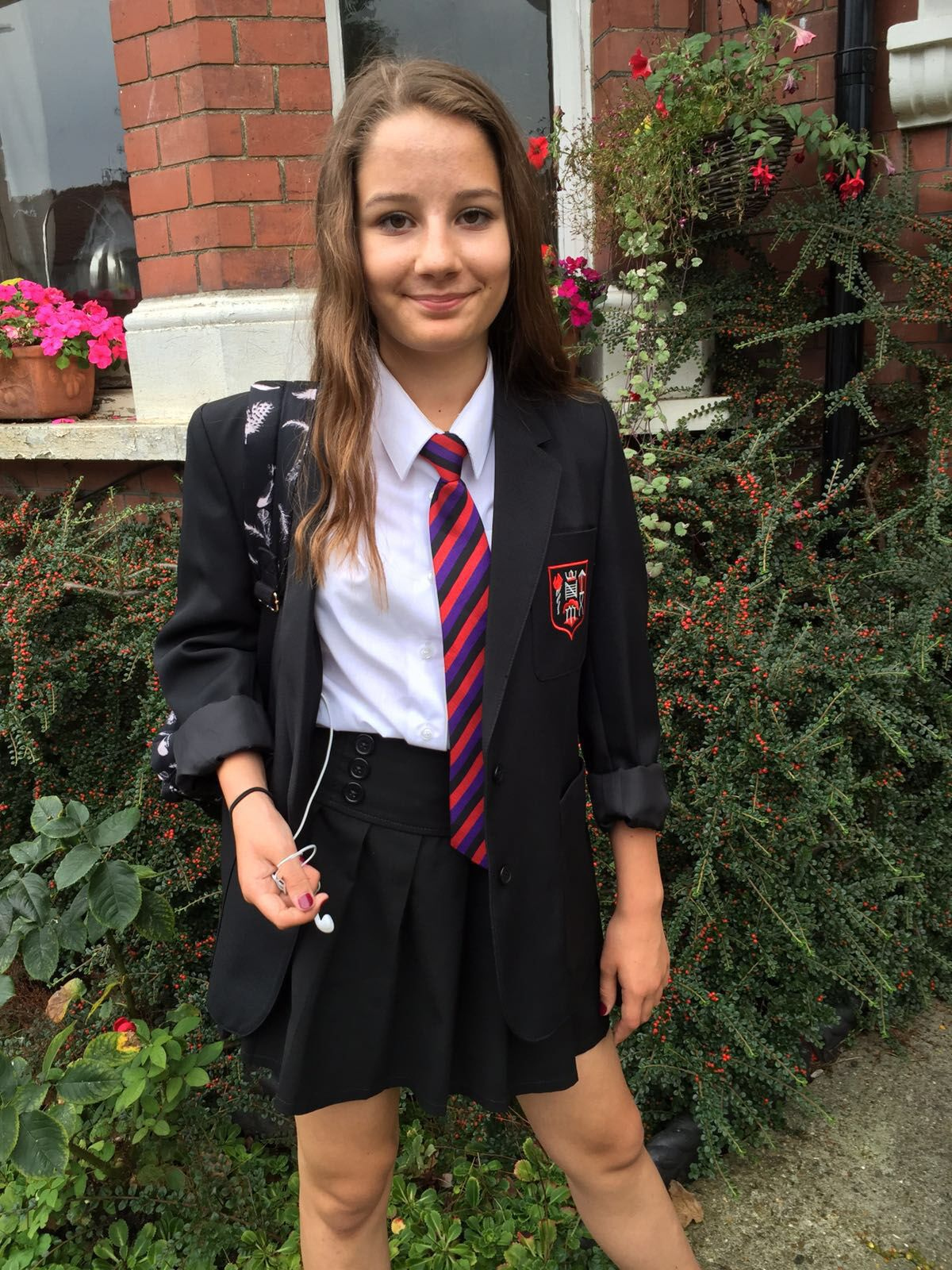 Her devastated family believe social media played a part in Molly's decision to end her life.

Elizabeth Lagone, an executive at Meta, which owns Instagram, told an inquest today the posts were "complex" and often a "cry for help".

But she said she believed it was "safe for people to be able to express themselves" online.

Guidelines at the time stated users could post content about suicide and self-harm to "facilitate the coming together to support" other users but not if it "encouraged or promoted" this.

Read more on the tragedy 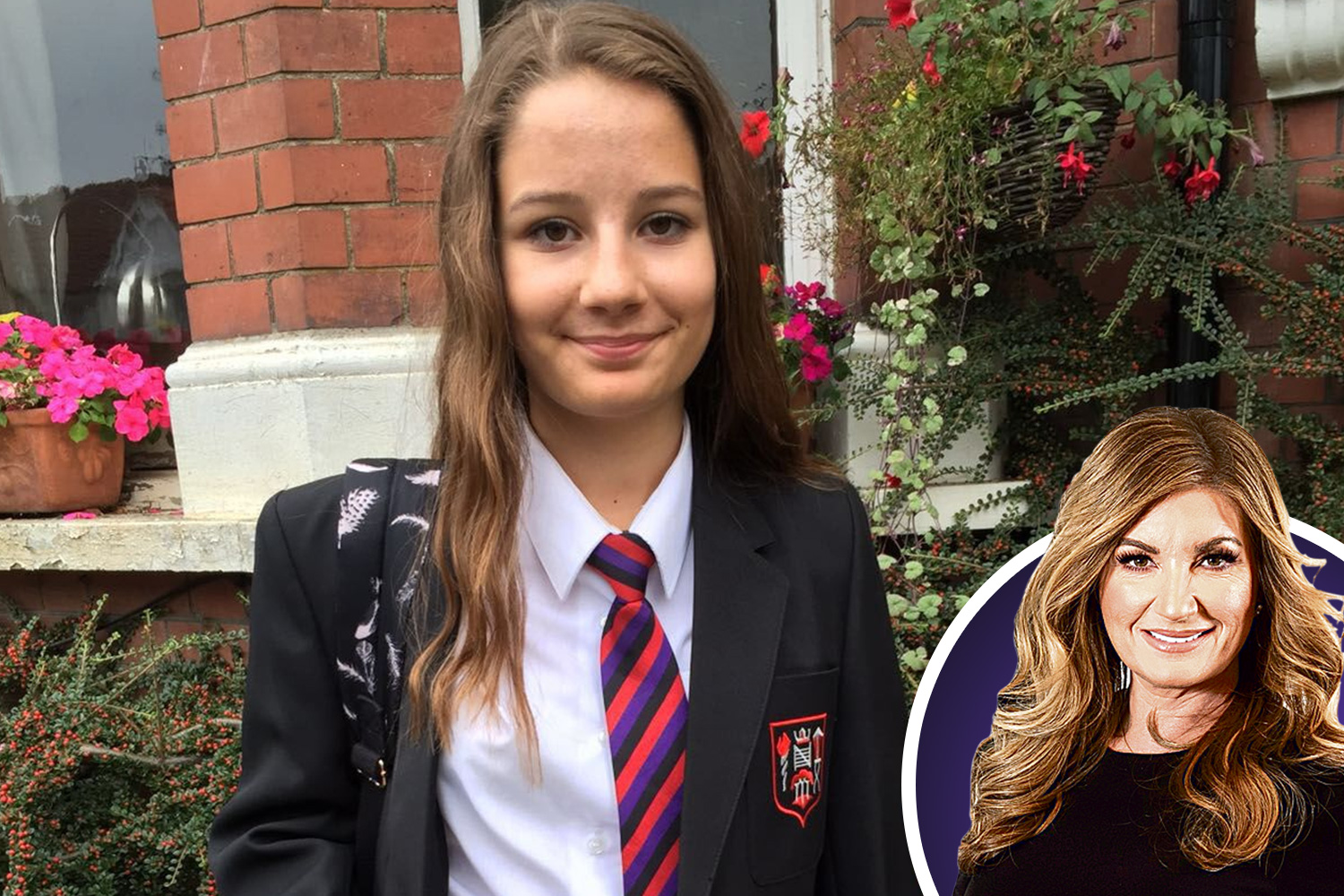 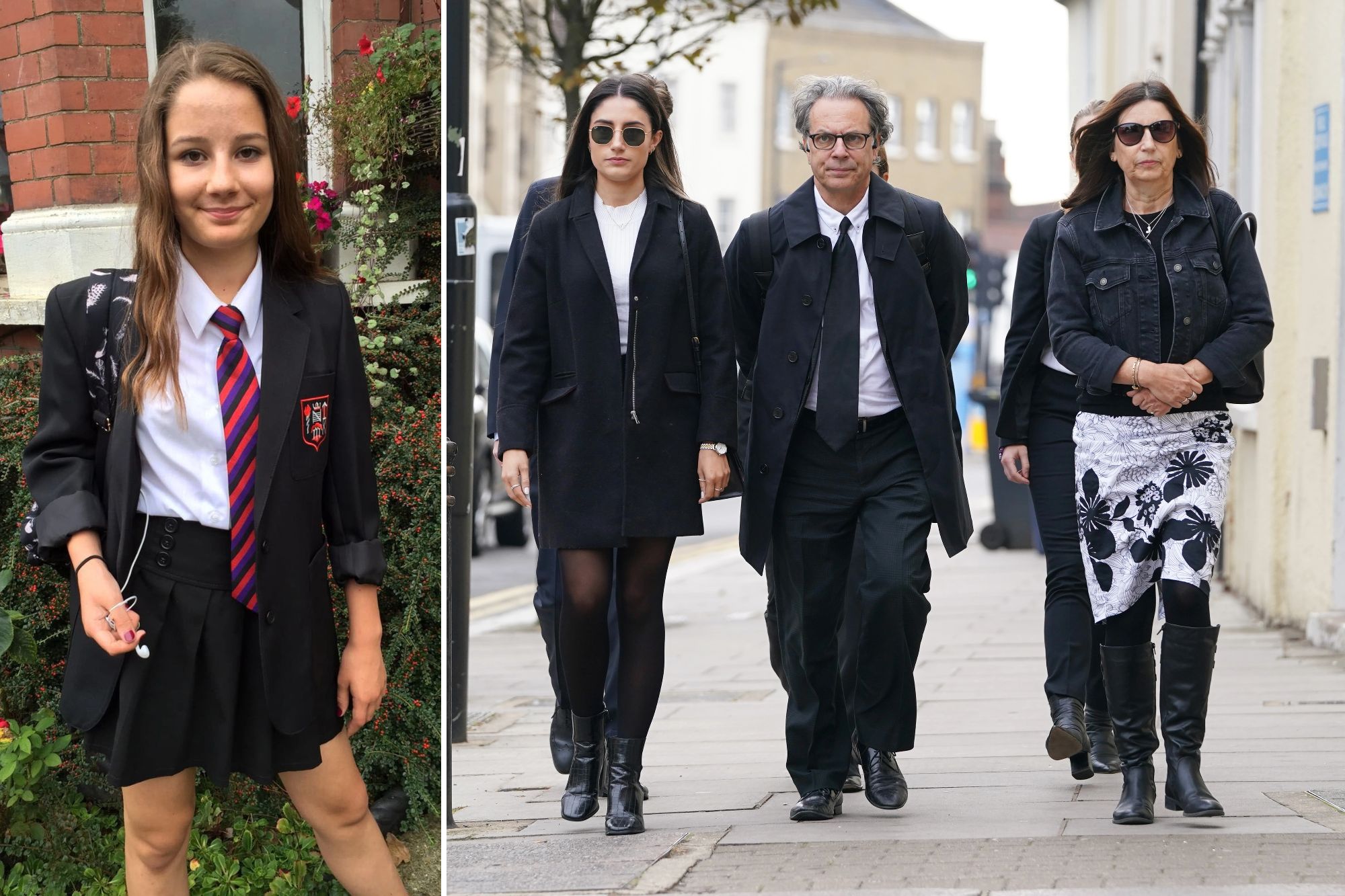 When asked by the coroner if she agreed if the posts were "unsafe" for children, Ms Lagone said: "I think it is safe for people to be able to express themselves".

When pressed to clarify whether she thought the posts were safe, she replied "Yes, it is safe."

The inquest was told out of the 16,300 posts Molly saved, shared or liked on Instagram in the six-month period before her death, 2,100 were depression, self-harm or suicide-related.

One note on Molly's phone read "I just want to be pretty" – with language identical to a post the teen had viewed on Instagram two days before.

Coroner Andrew Walker asked Ms Lagone "what gives you the right" to make decisions on what material was safe for children to view.

She responded: "That's why we work closely with experts.

"These aren't decisions we make in a vacuum."

Last week, social media giant Pinterest apologised over Molly's death and said the platform was "not safe" when the schoolgirl used it.

Head of community operations, Judson Hoffman, said it was material he would "not show to my children".

The inquest, due to last up to two weeks, continues. 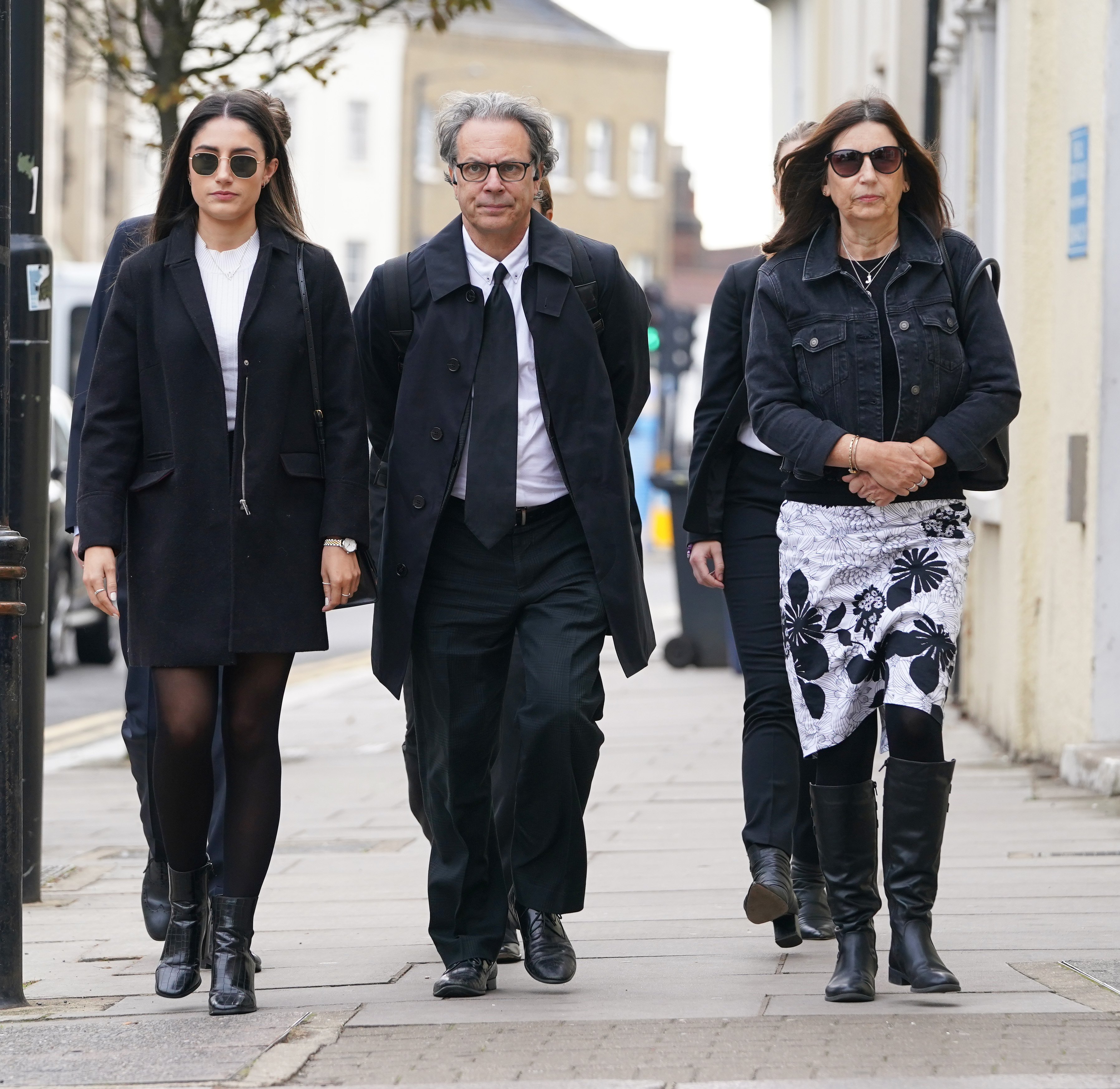