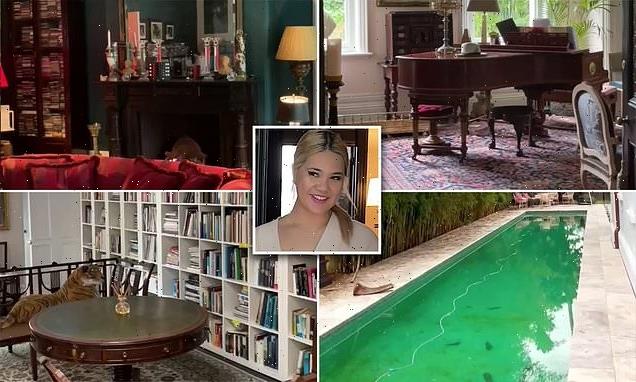 Inside an unemployed teenager’s $22million mansion with a pool, piano and library – as the privileged 18-year-old admits it’s all down to ‘daddy’s credit card’ which she uses to buy $3k Cartier rings

An unemployed teenager who admits she blows thousands on designer gear using her ‘daddy’s credit card’ has offered Australians a rare glimpse inside her $22million mansion.

TikTok star Fonzie Gomez knocked on the door of Leila Panui’s Sydney home for the latest installment of his ‘asking people what they do for a living’ series.

When asked by Gomez where she works, the 18-year-old responded: ‘I don’t have a job currently, but I’ve got daddy’s credit card’.

When asked by TikTok star Fonzie Gomez  where she works, Leila Panui responded: ‘I don’t have a job currently, but I’ve got daddy’s credit card’. 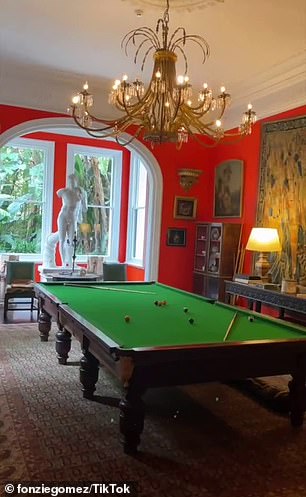 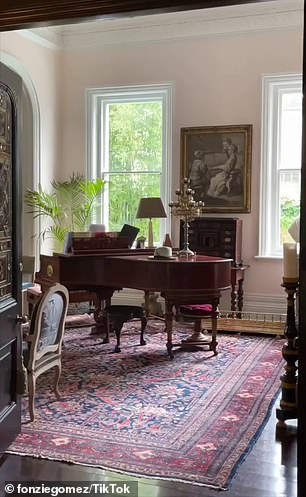 The social media star, who has more than 1.3 million TikTok followers, told Panui he liked her house before she invited him inside.

‘On the market today it’s worth $22million. I just love Sydney. The food, the people are interesting,’ she said.

The privileged Sydneysider even boasted of using her father’s credit card to buy herself a $3,000 Cartier ring.

The teen said she also owns a $12million farm in New Zealand, and invited TikTok viewers to tune in to Gomez’s next video for a peek inside.

Gomez has become well-known for stopping strangers on the streets and asking them to complete random challenges or asking them questions. 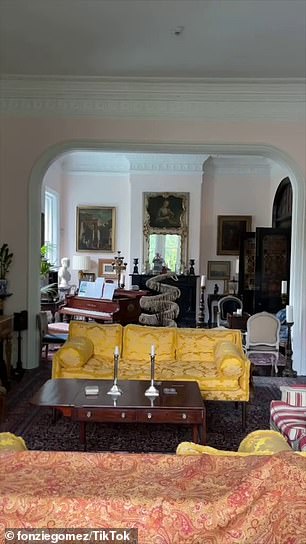 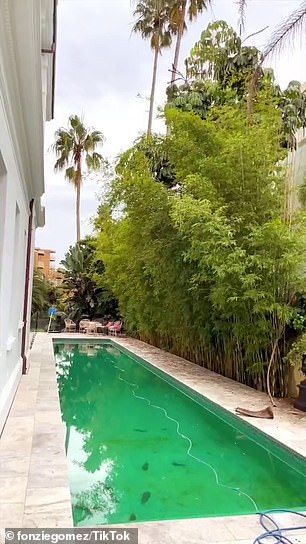 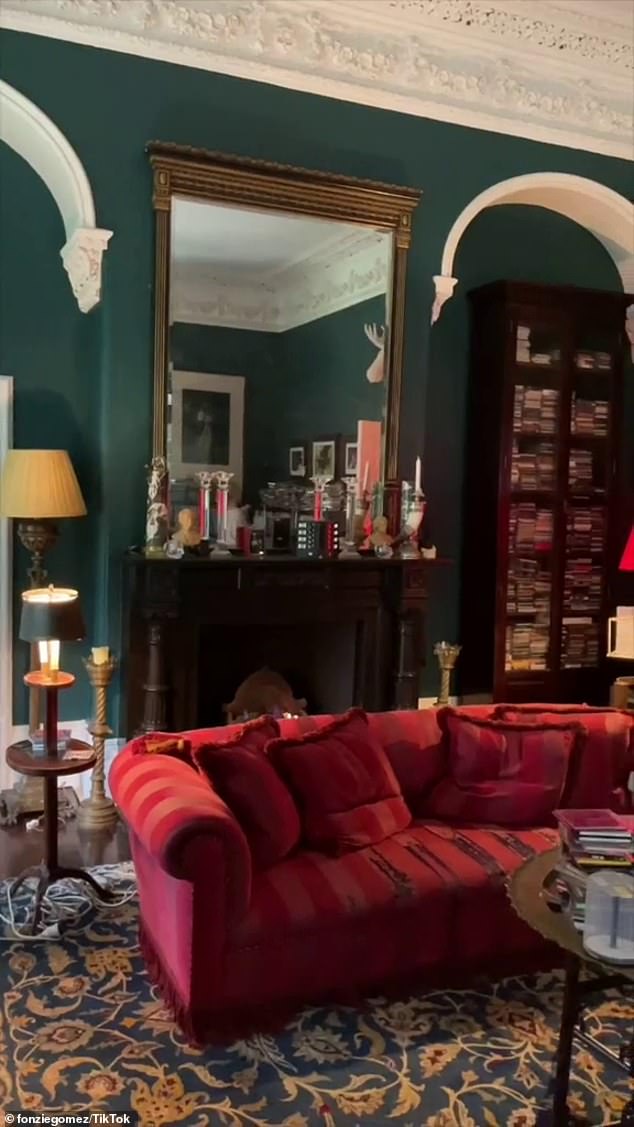 Leila Panui said the house is worth $22million ‘on the market today’. Pictured: a sitting room in the mansion

Gomez has previously taken to the streets to ask what Sydneysiders driving expensive vehicles do for a living.

In a TikTok video posted last November, Gomez asked a man what line of work he was in while outside Chatswood Westfield, in north-west Sydney.

A female companion responded the man was in real estate.

Another woman, driving a Mercedes A class car worth a minimum of $45,100 revealed she was in cyber security before she quickly drove off.

A third man, who drove a BMW Series 2, revealed he was an English teacher.

The coupe version of the vehicle begins at $56,900, while the convertible is minimum $10,000 more expensive. 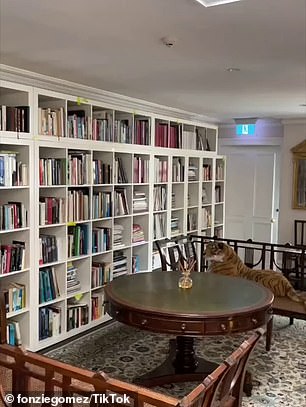 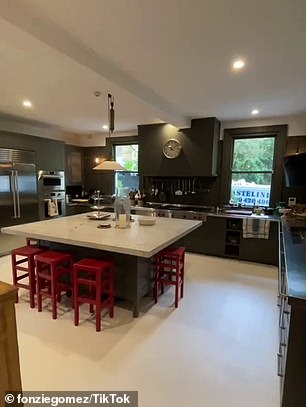