AN inquest into the death of Prodigy star Keith Flint is to be heard today after he was found hanged at his home.

The 49-year-old was found dead at his £1.5million mansion in the Essex hamlet of North End on March 4. 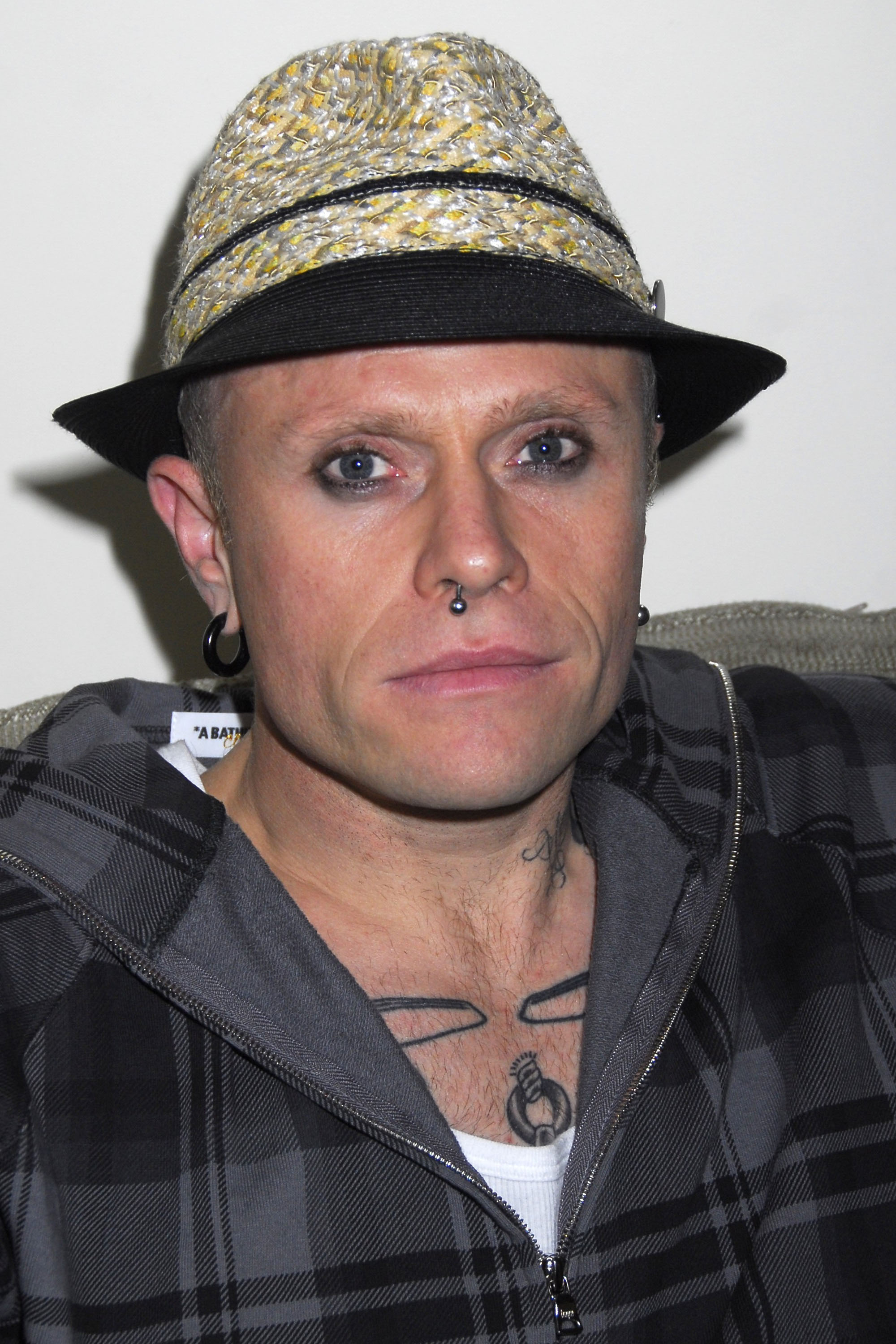 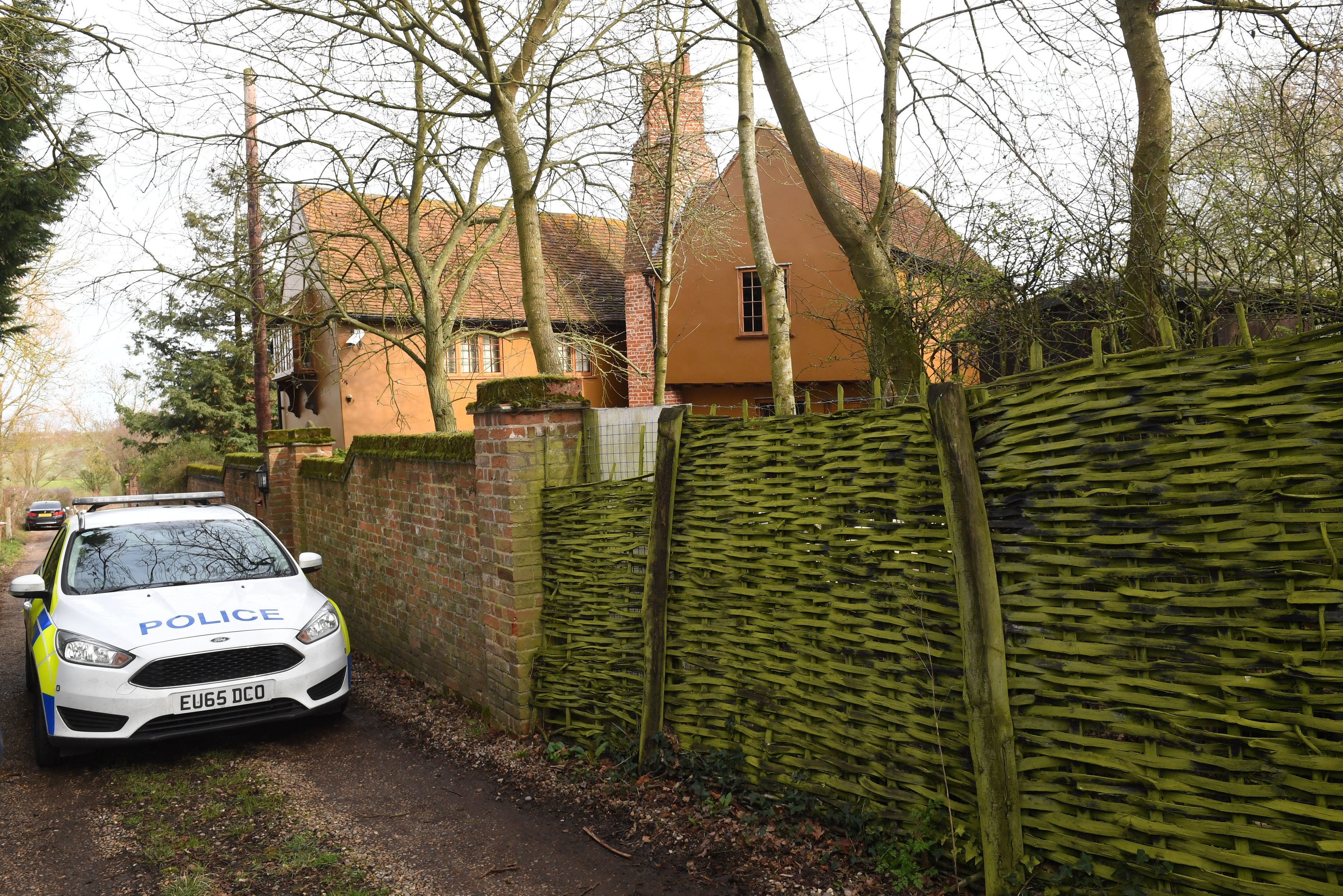 A previous hearing, at which the inquest was formally opened and adjourned, was told that the much-loved singer died by hanging.

The full inquest is listed to be heard in Chelmsford on Wednesday.

Music fans travelled from as far afield as Australia to gather outside St Mary's church in Bocking for Flint's funeral on March 29.

Festival flags were flown and floral tributes piled up in the churchyard including one of the band's ant logo.

Flint rose to fame in the 1990s in the Brit Award-winning electronic band, who were known for hits including Firestarter and Breathe.

They released their latest album No Tourists in November, their seventh consecutive number one record.

He was described in a statement by bandmates Liam Howlett and Maxim as "a true pioneer, innovator and legend".

They said Flint was their "brother and best friend" and "he will be forever missed".

He had participated in the 5k Chelmsford Central parkrun on March 2, posting a personal best time of 21 minutes and 22 seconds. 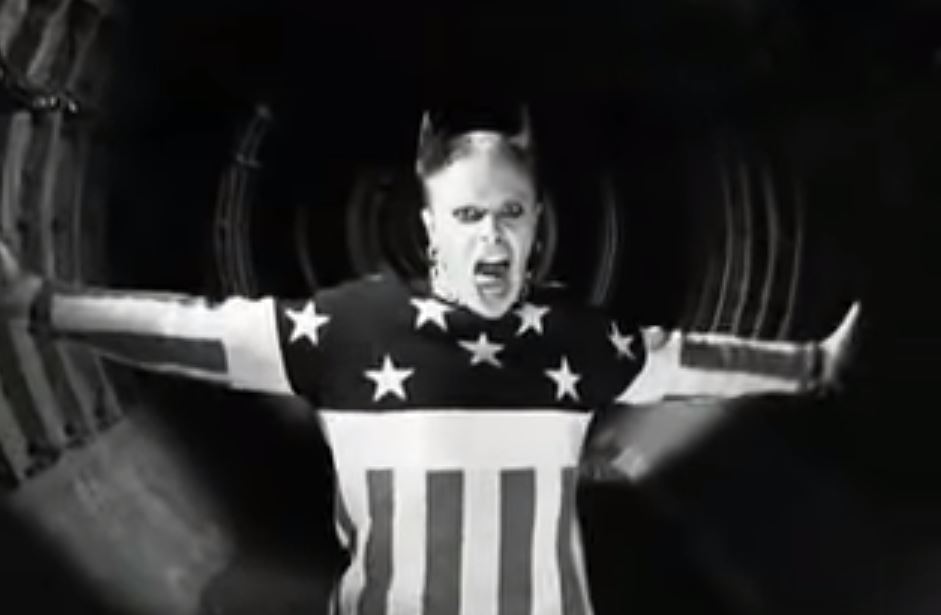 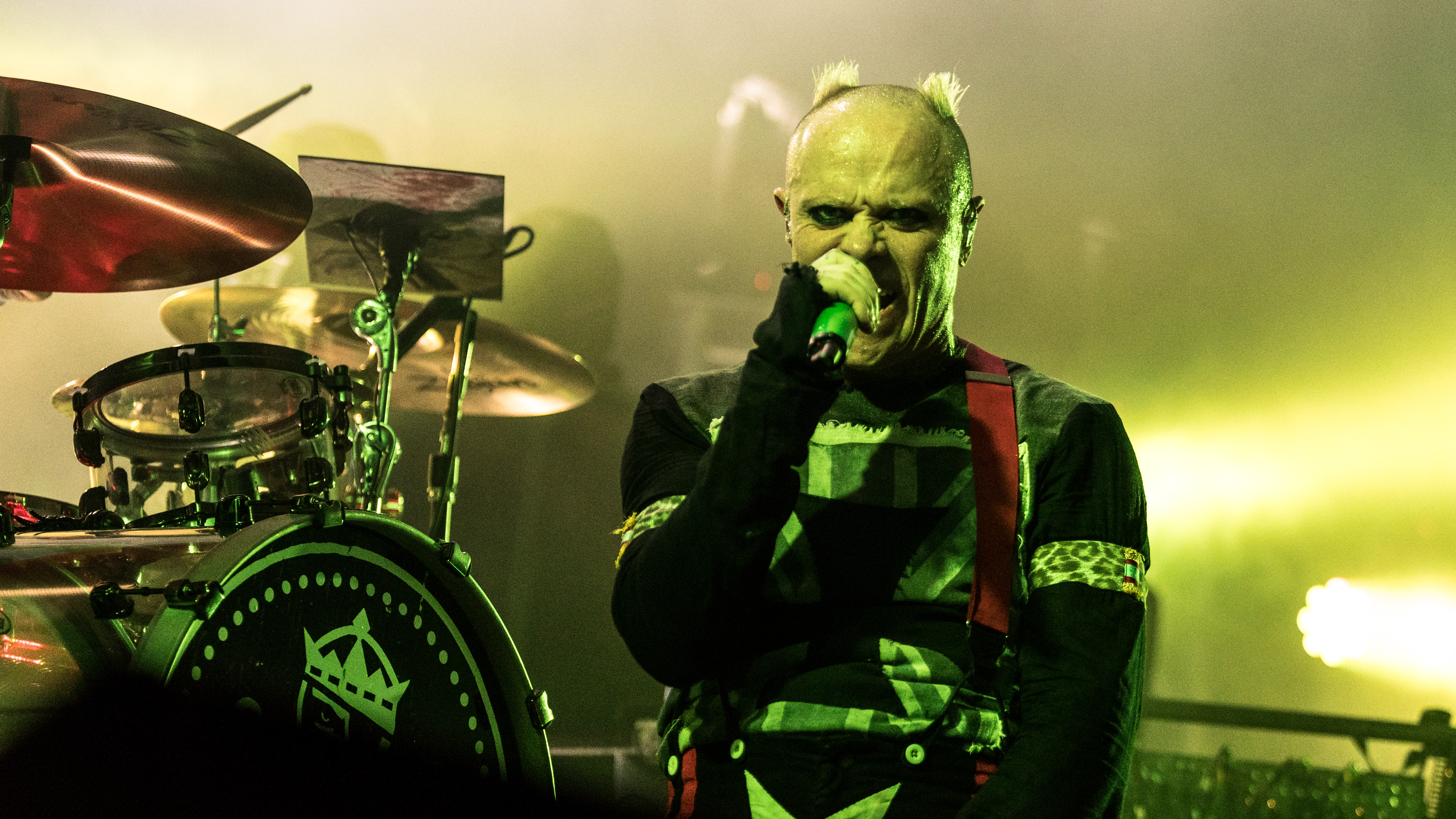 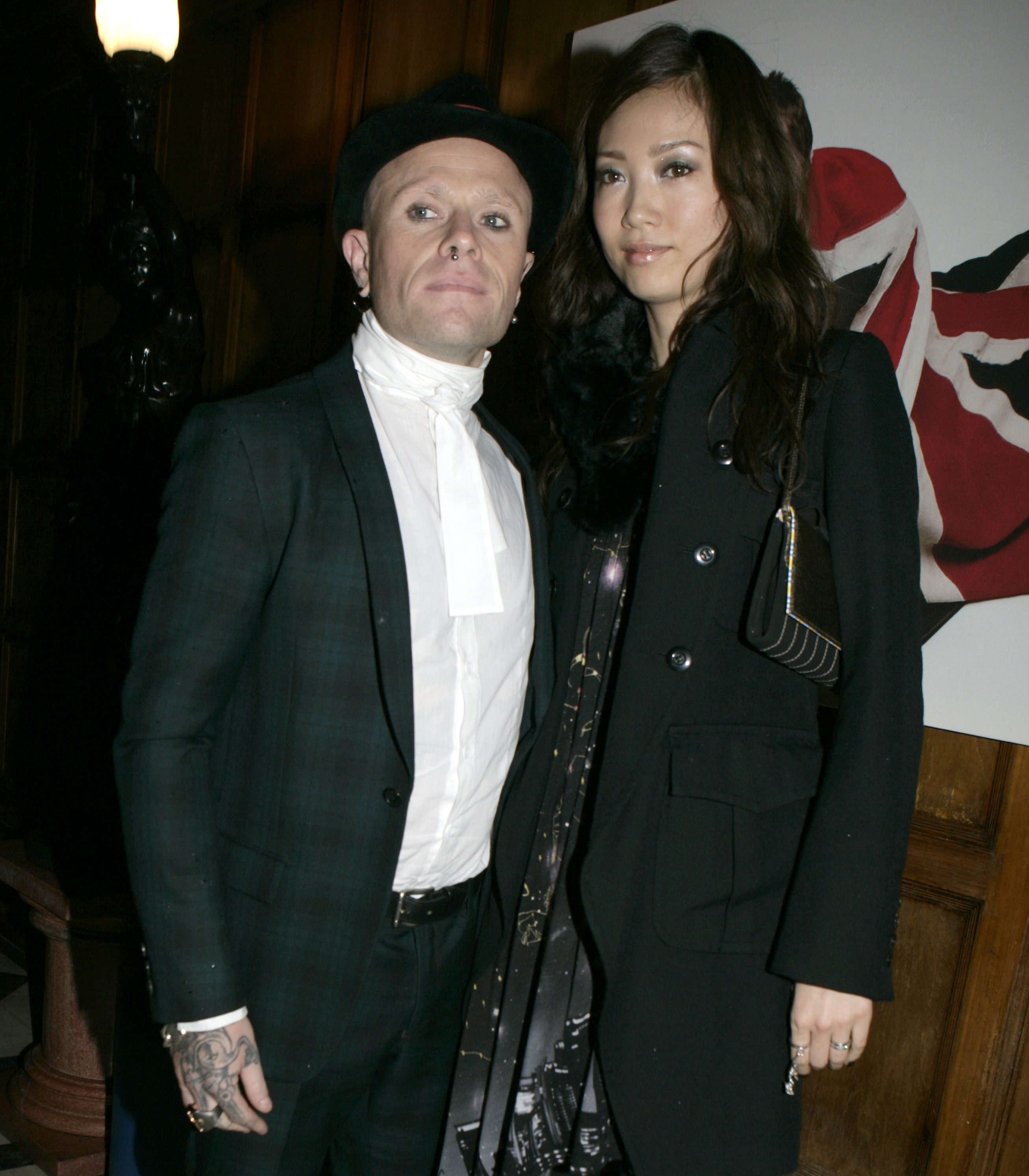