A BEAUTY influencer has been killed in a horror smash just hours after writing "life is short, let's be crazy – me, you, god and the road" in a chilling final post.

Julia Hennessy Cayuela, 22, was on a bike trip with her husband Daniel Cayuela when they were involved in a crash in Brazil. 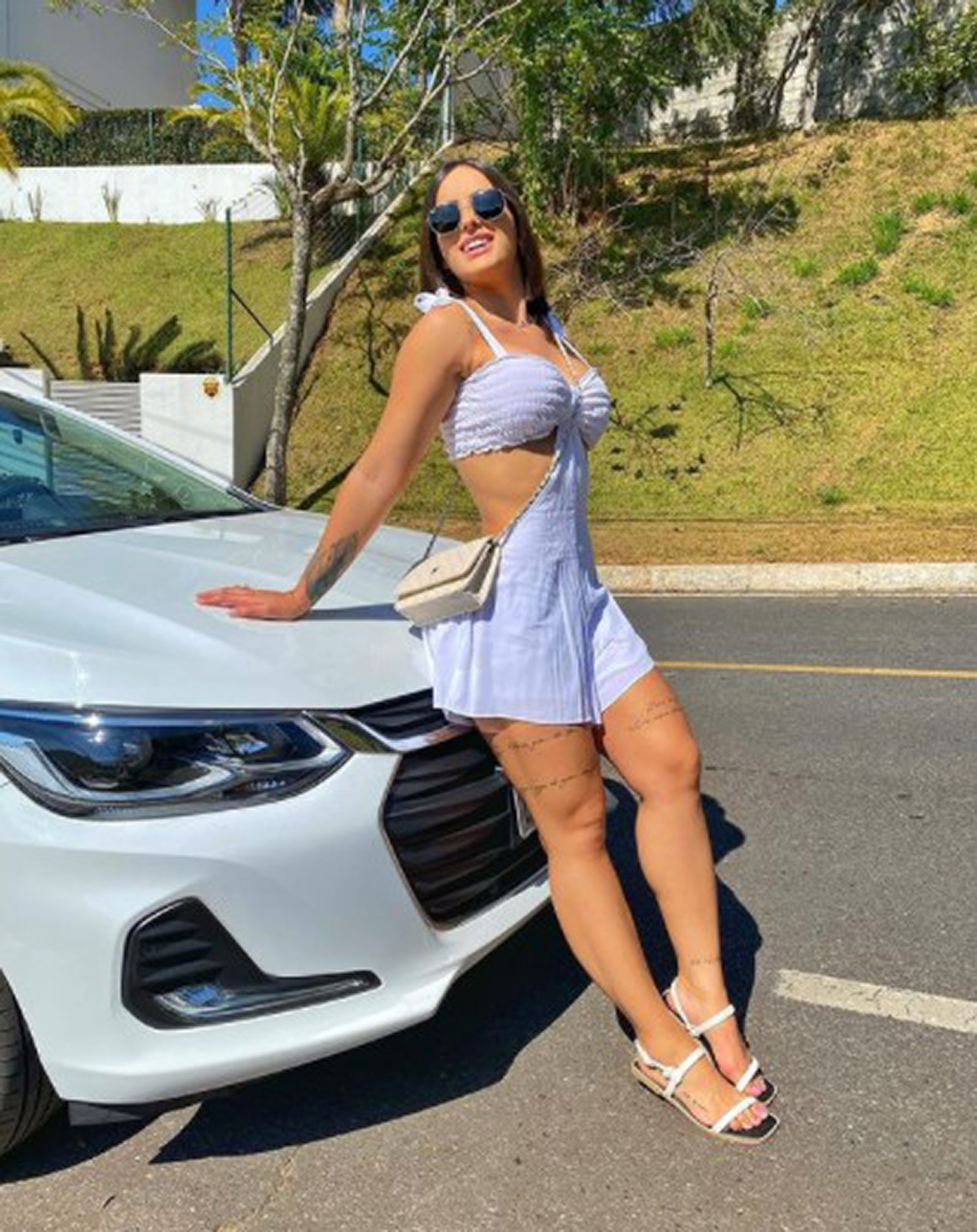 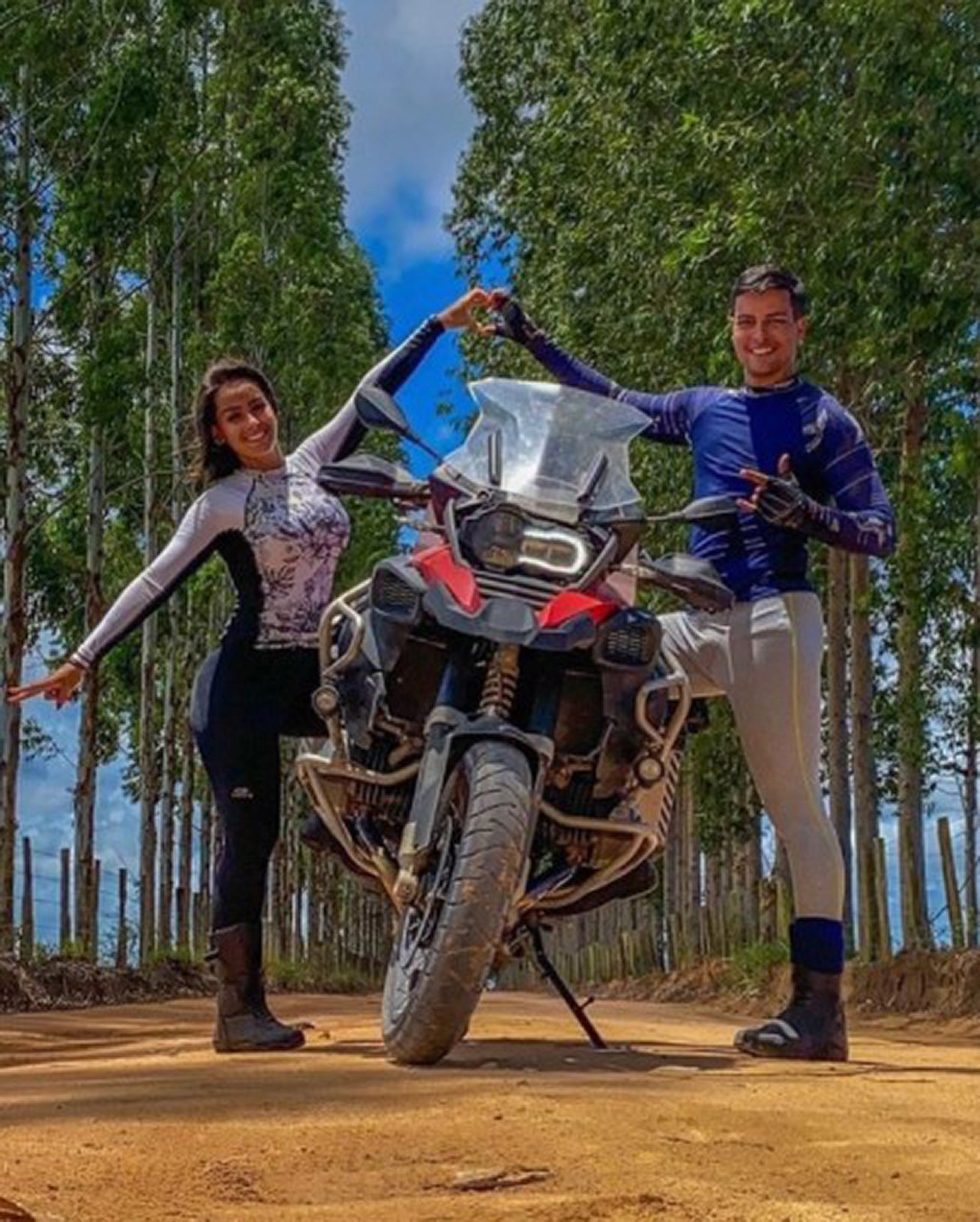 She was airlifted to a hospital in the city of Parana in a critical condition, but died shortly after.

Her husband was also seriously injured and remains in intensive care following the crash on July 15.

In Julia's haunting last post – shared with her 332,000 Instagram followers on the day of the accident – she was seen posing with her husband in front of a sign for Capao Bonito.

The caption read: "Life is short, let's be crazy. You, me, God and the road! Your dreams are mine."

The Federal Highway Police said they suspect a truck was crossing the BR-277 road in Sao Jose dos Pinhais when the couple crashed into the side of it.

Julia was buried in the city of Belo Horizonte in the state of Minas Gerais, where the pair were from, on July 17.

The couple – who had been married for four years – often motorcycled together and posted itineraries and images of their trip around southern Brazil on their social media pages – including on the day of the crash.

They had planned to travel through the states of Sao Paulo, Parana, and Santa Catarina – but their trip was cut short by the tragic accident.

The investigation into the crash is ongoing. 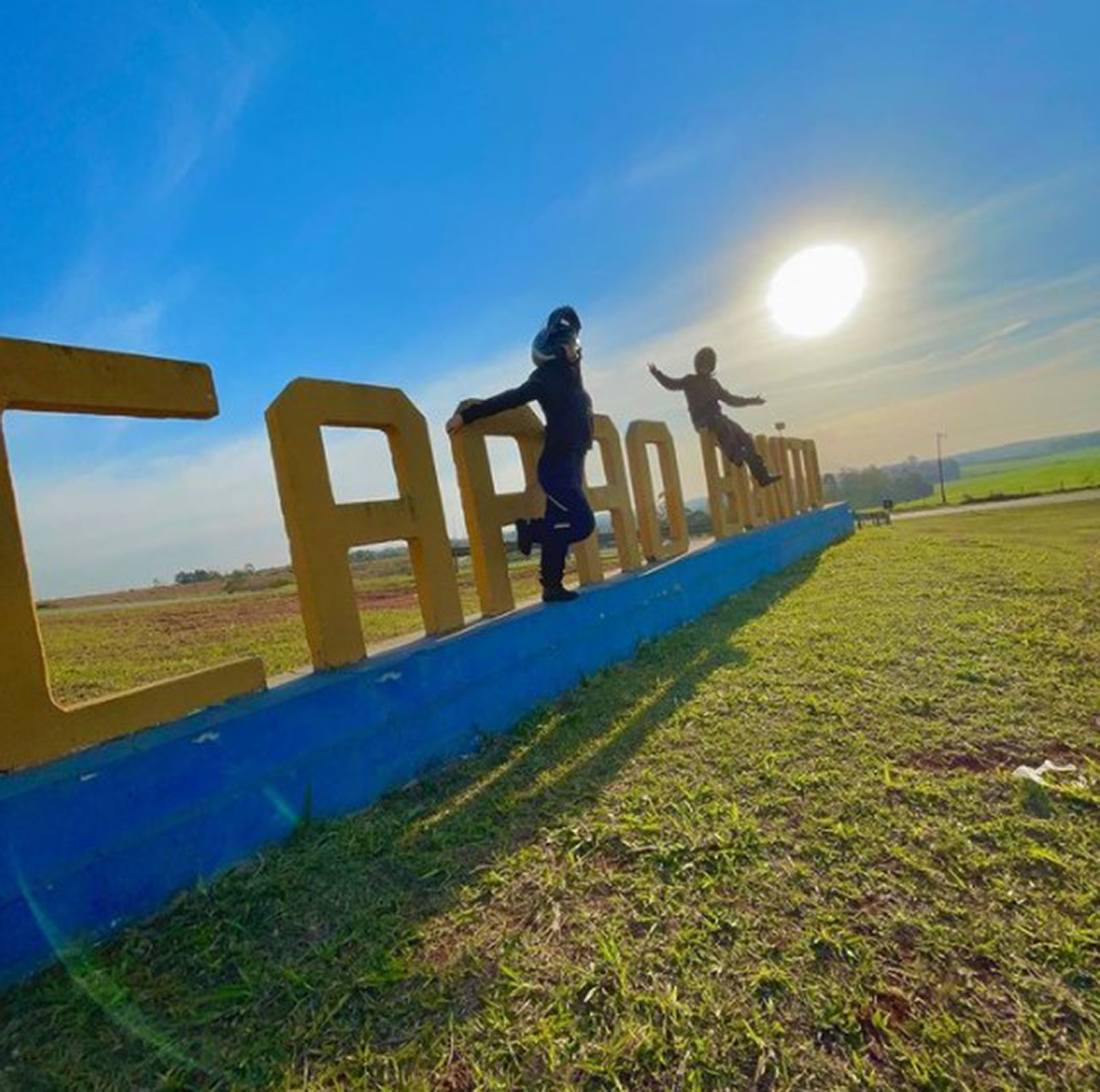 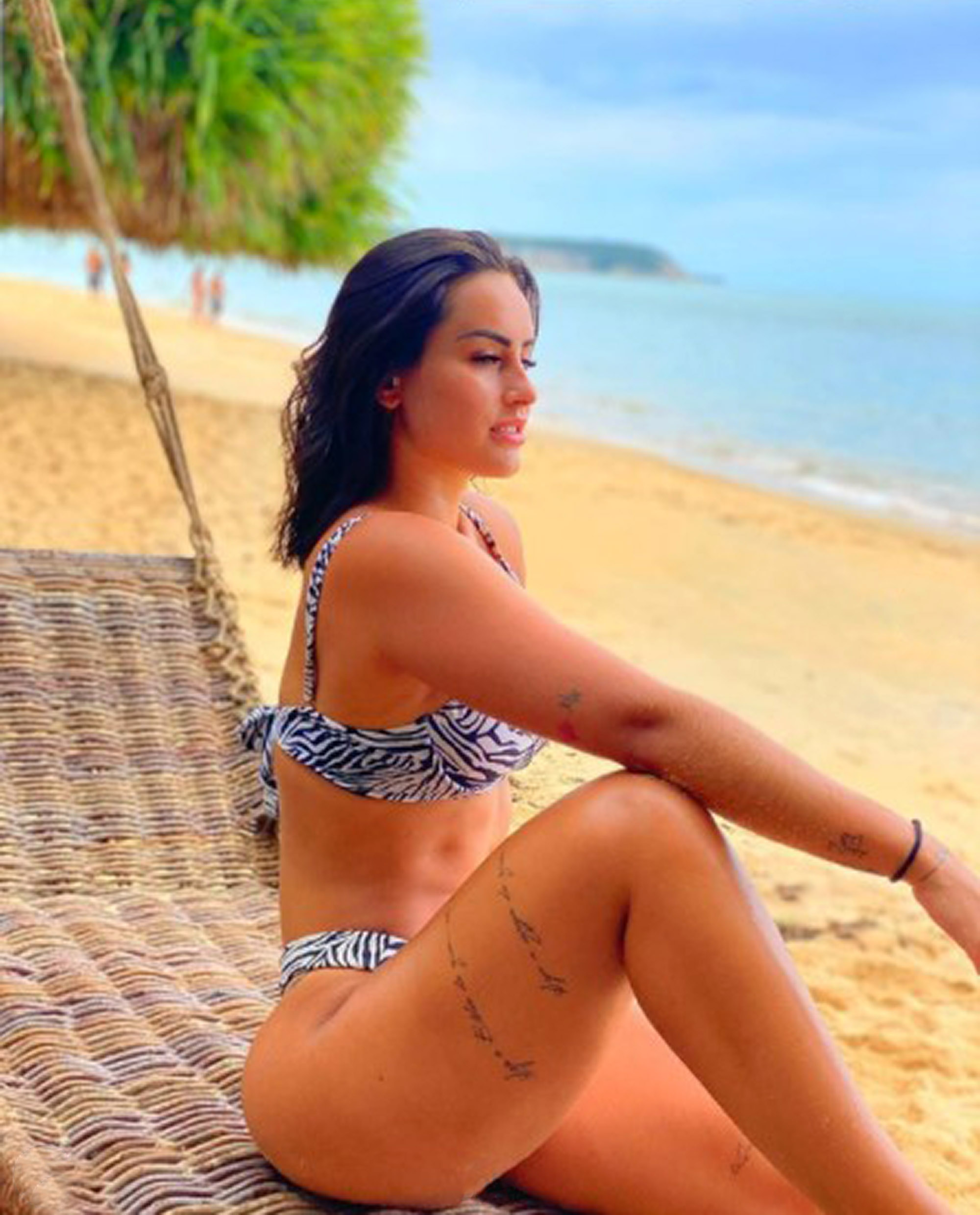