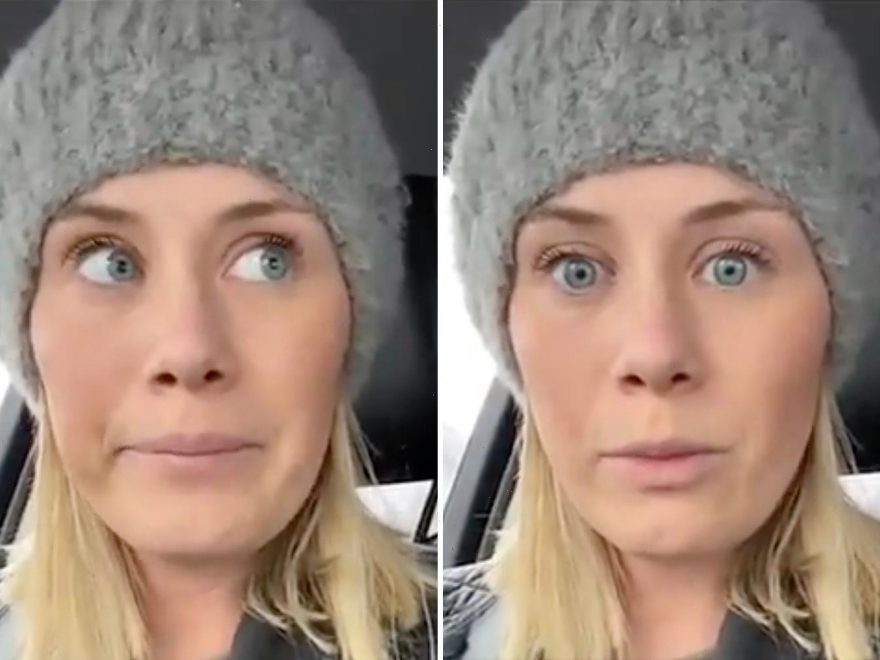 AN Instagram influencer is facing up to six months in prison for falsifying accusing a Latino couple of "trying to snatch her kids".

In December 2020, Katie Sorensen of California recounted the made-up incident on two Instagram videos that were viewed by over four million people. 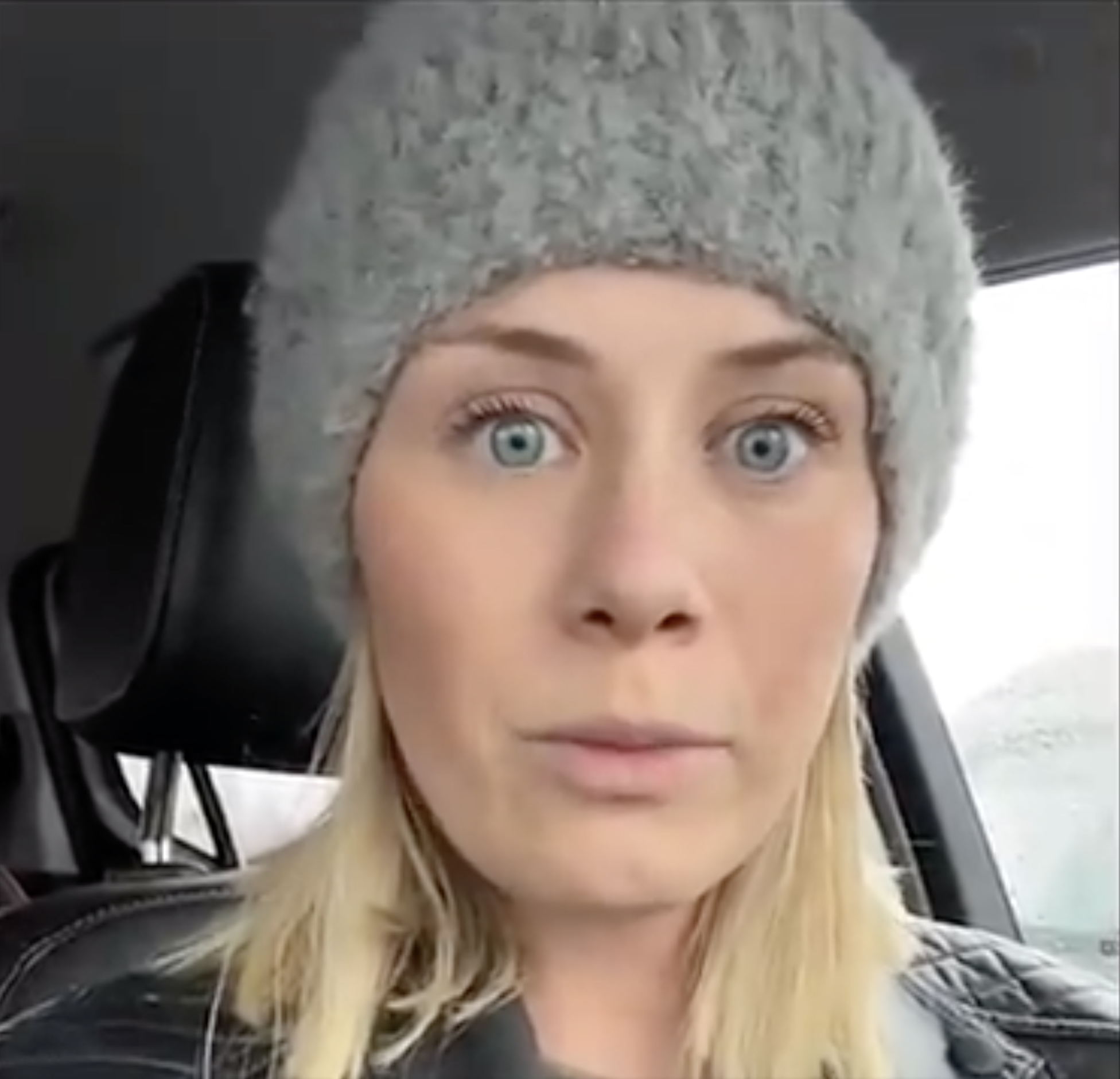 The mother of three claimed Sadie and Eddie Martinez tried to kidnap her children at a craft store.

In the video posted on December 14, 2020, Sorensen said, "My children were the targets of attempted kidnap which is such a weird thing to even vocalize but it happened and I want to share that story with you."

In the police report, Sorensen claimed the couple followed her out to her car and lingered by the stroller as she placed her kids back inside the vehicle.

Police said Sorenson did not want to have anyone arrested when she filed the report but "wanted to draw attention to the concerning behavior exhibited by the couple". 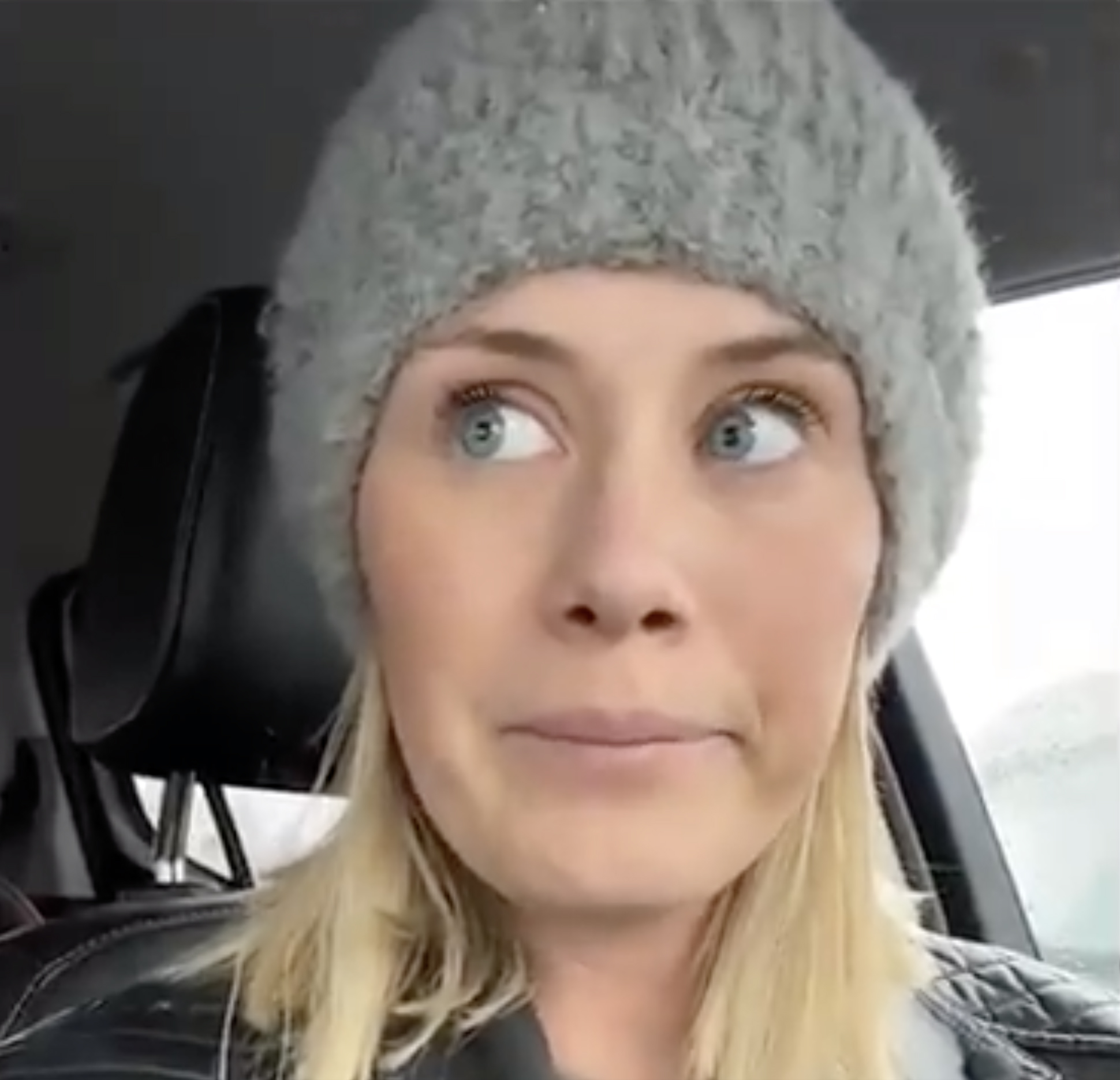 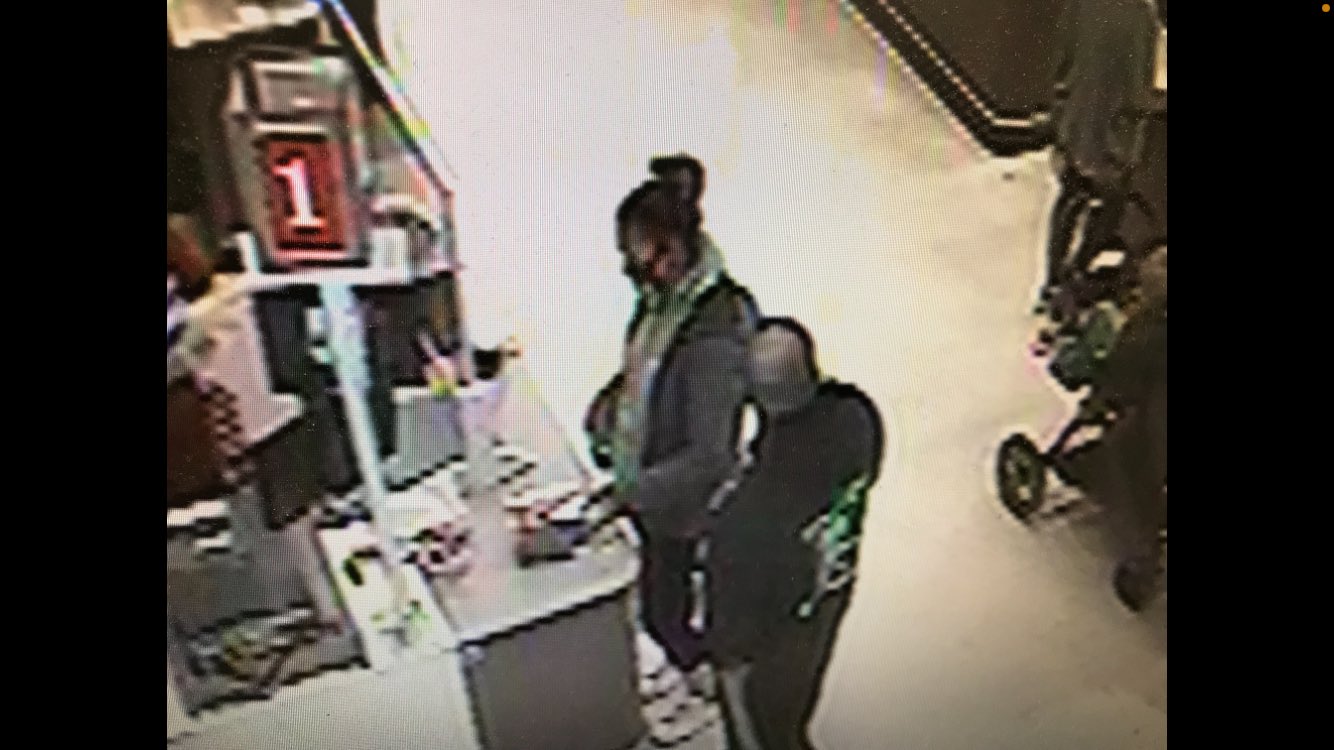 Since the report was filed, Petaluma police have cleared Sadie and Eddie of any wrongdoing and concluded Sorensen's complaint was false.

The couple – who were reportedly at the store shopping for a decorative baby Jesus – spoke to the Petaluma Argus-Courier after the charges were announced Thursday.

“We’re very happy with the news,” Sadie, a mother of five, said. “It’s a nice step toward justice. It gives you hope.