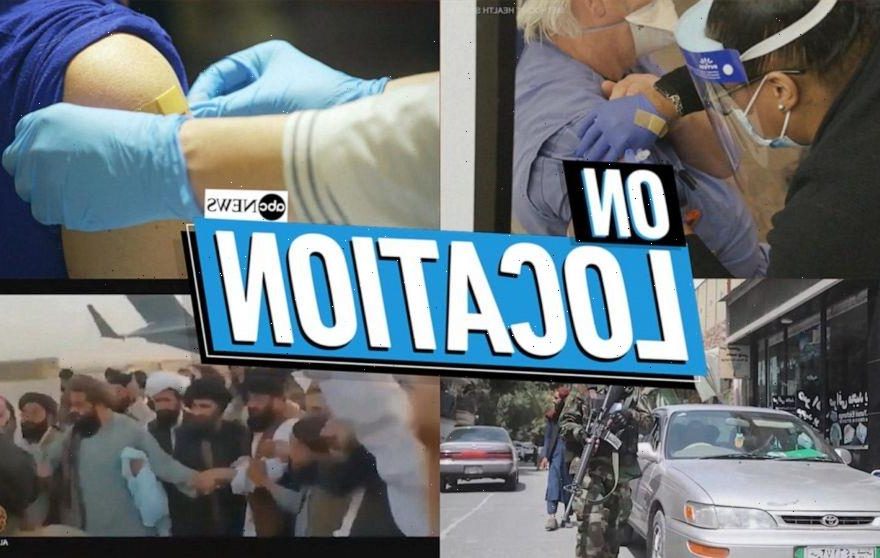 JAKARTA, Indonesia — Indonesian police said Thursday they have arrested at least 53 suspected militants in recent weeks believed to have links to banned extremist groups, in a nationwide crackdown on a new cell of Jemaah Islamiyah, blamed for a string of past bombings.

The arrests were made in 11 provinces in the past two weeks, including five men who were arrested on Thursday, National Police spokesperson Ahmad Ramadhan said. Those arrested are mostly suspected of being members of Jemaah Islamiyah, an al-Qaida-linked group responsible for 2002 bombings in Bali that killed 202 people, mostly foreign tourists, and other attacks.

It was banned by a court in 2008 and has been weakened by a sustained crackdown on militants by counterterrorism police with U.S. and Australian support.

The arrests followed tips that convicted leaders and veteran fighters in Afghanistan were recruiting and training new members, Ramadhan said.

“We are still searching for other members and continue to hunt them down,” Ramadhan said, “There will be no place for JI in Indonesia.”

He did not elaborate on what the group was planning. Three suspects linked to a banned local affiliate of the Islamic State group known as Jemaah Anshorut Daulah were also among those arrested last week.

In March, the police elite counterterrorism squad, known as Densus 88, arrested 22 suspected militants in East Java province, including Usman bin Sef, also known as Fahim, a JI member and veteran fighter in Afghanistan who was sentenced to 3 1/2 years in jail in 2005 over a plot to attack police.

East Java vice police chief Slamet Hadi Suprapto said the JI cell led by Fahim had recruited at least 50 new members in the province in the past five years.

He said Fahim had established a training ground to create a jihadist group and was recruiting and training new JI members. The suspects created a bunker for weapons and bomb making and conducted military-style training in East Java’s Malang district, he said.

In December, authorities arrested two dozen alleged JI members in Lampung province on Sumatra island, including the group’s suspected military leader, Zulkarnaen, who had been wanted for more than 18 years.