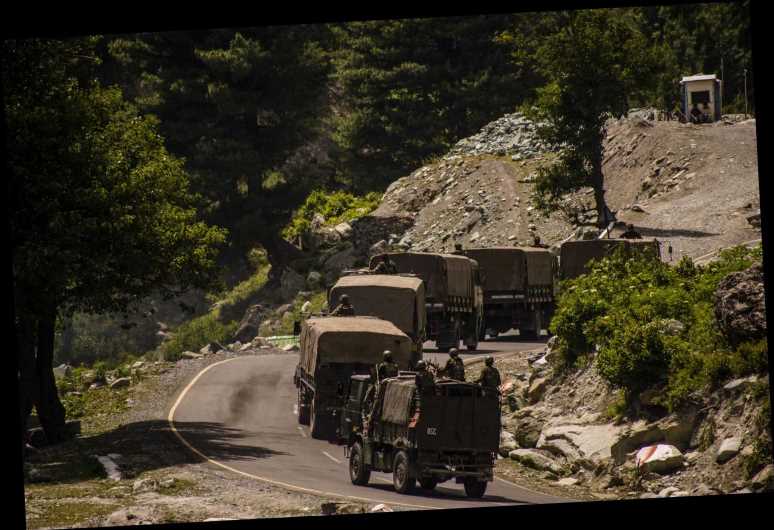 INDIAN and Chinese soldiers have again brawled on their shared border in the Himalayas, leaving injuries on both sides, according to reports.

The skirmish, which comes amid ongoing tensions over disputed territory, reportedly broke out on Wednesday at Naku La in the northeastern Indian state of Sikkim. 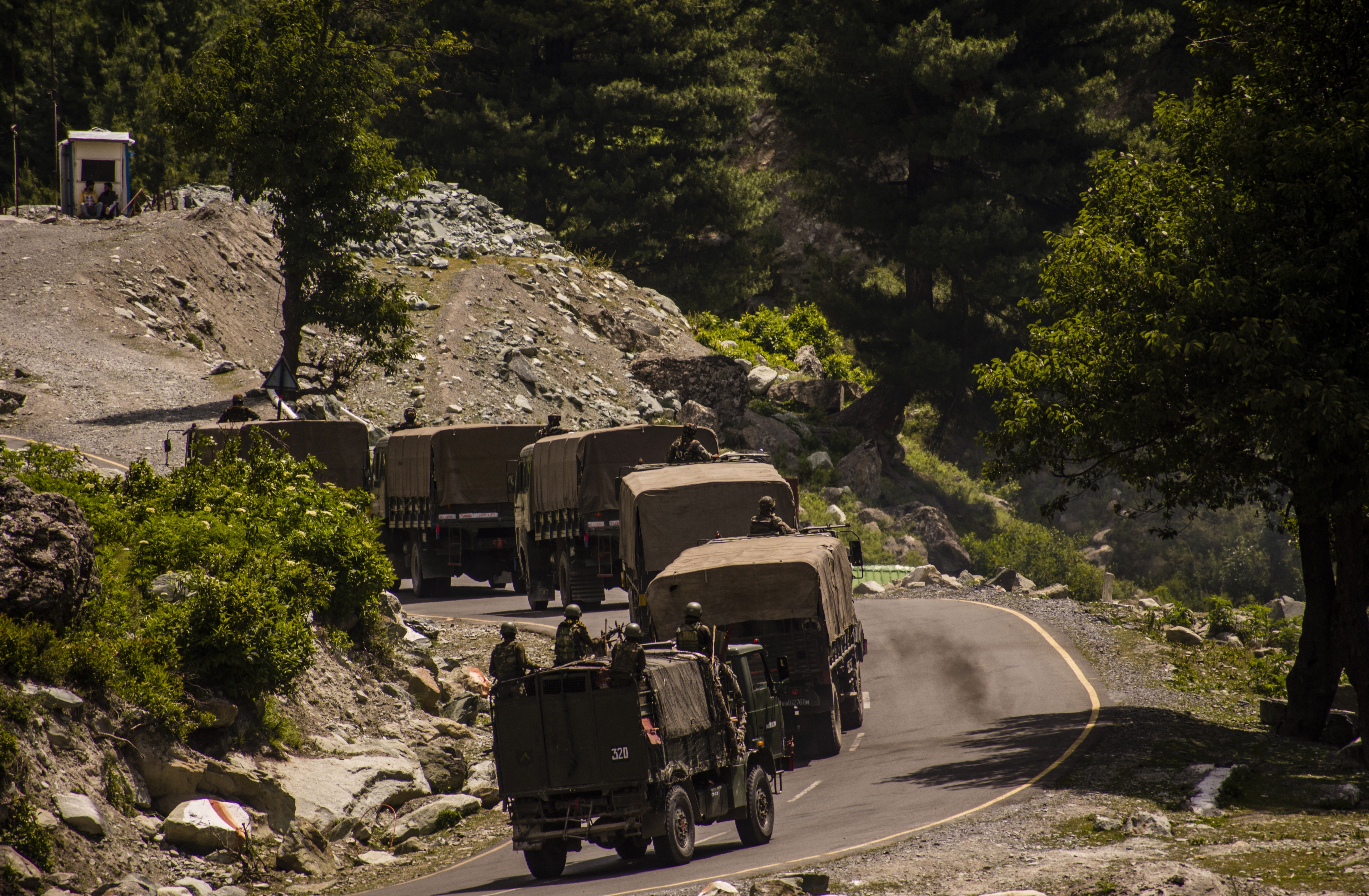 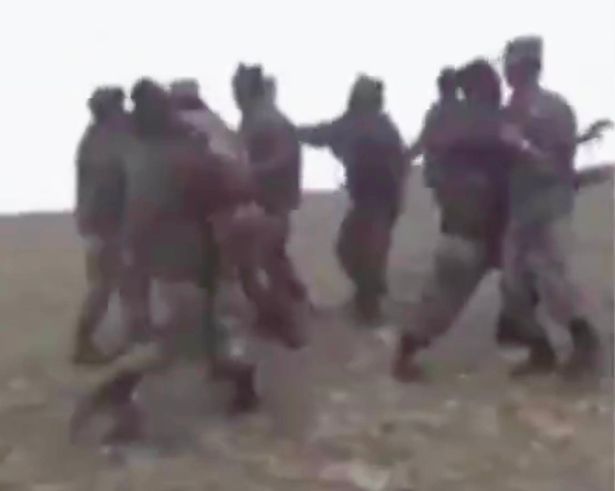 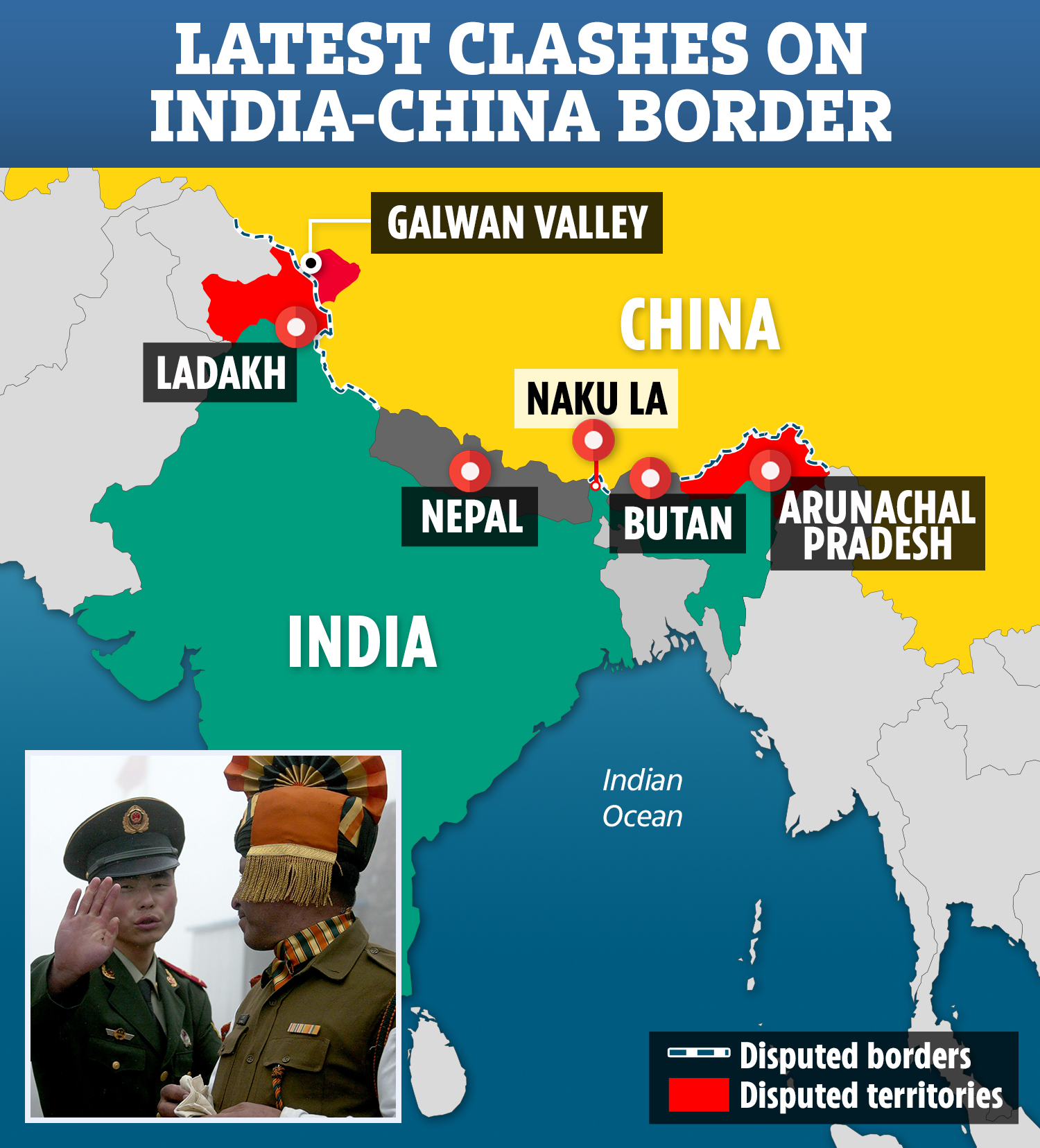 An Indian military source, whose information could not be independently verified, said it occurred after China's People's Liberation Army tried to dispatch a patrol of troops onto Indian territory.

The source claimed that at least 20 Chinese and four Indian soldiers were injured in the incident.

Responding to the reports, a spokesperson for the Indian military said there had been a "minor face-off at Naku La area of North Sikkim on 20 January 2021" but that it had been "resolved by local commanders as per established protocols".

Chinese state media claimed the reports were "fake news" and that no incident had been reported by commanders in the area.

India and China are engaged in a longstanding dispute over control of a number of regions along their shared border.

Both sides have agreed to a no-live-fire pact to lower the risk of an escalated conflict, meaning clashes typically involve hand-to-hand combat by troops stationed in the area.

Tensions have risen over the last year as the two sides accuse each other of building roads and other infrastructure in disputed territory.

In August 2019, the Indian government also revoked the special autonomous status of the disputed Jammu and Kashmir region.

In June, 20 Indian troops and an unknown number of Chinese troops were killed when a brawl broke out in the Galwan River valley in the Ladakh region.

The incident marked the first loss of life in confrontation between the two countries since 1975.

The incident also prompted India to send a dozen naval ships to Ladakh's Pangong Tso lake, a deep and long lake situated at a height of more than 14,000 feet in the Himalayas.

Last year also saw the Chinese military reportedly use a microwave weapon to "cook" Indian troops and force them to retreat during a border stand-off. 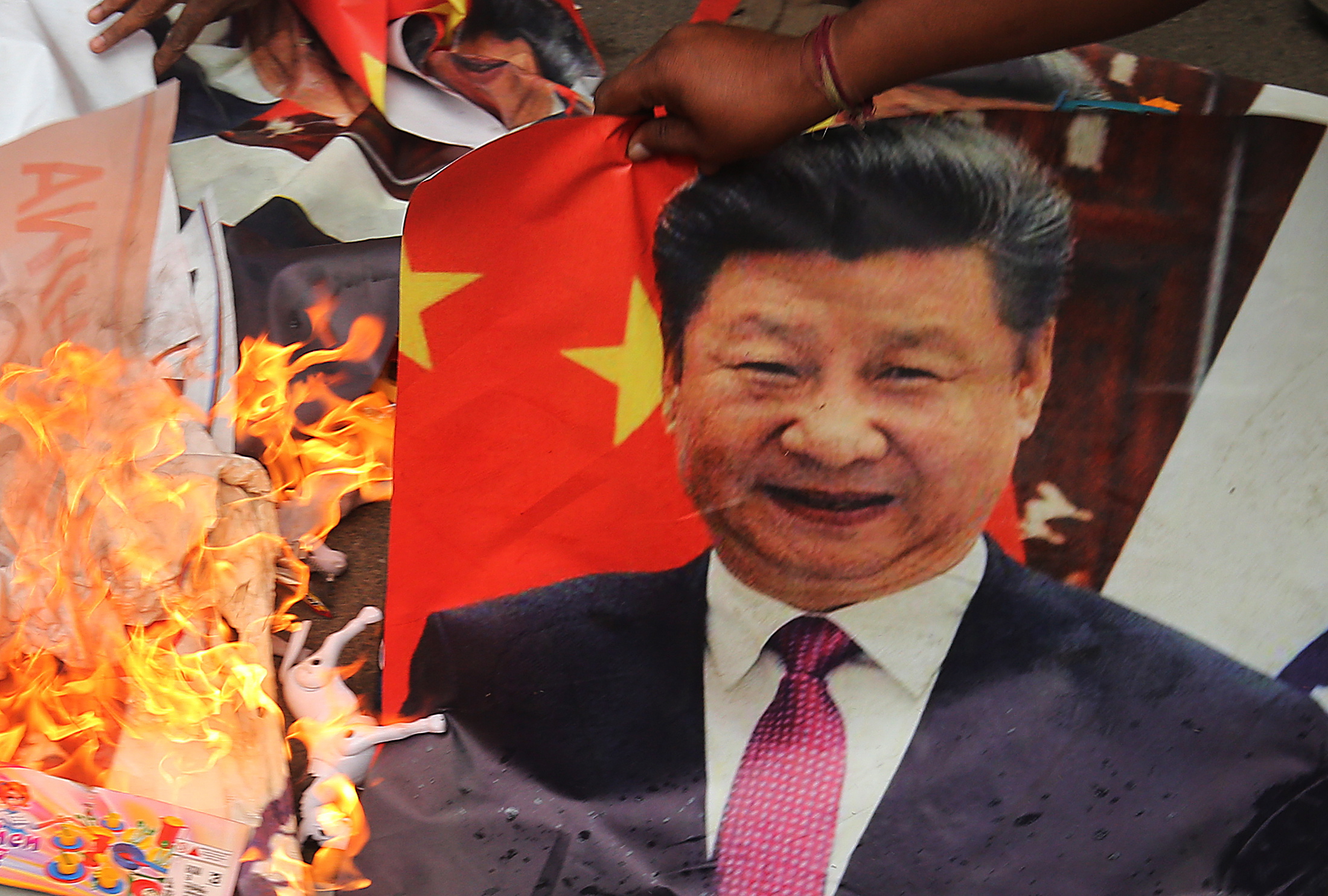 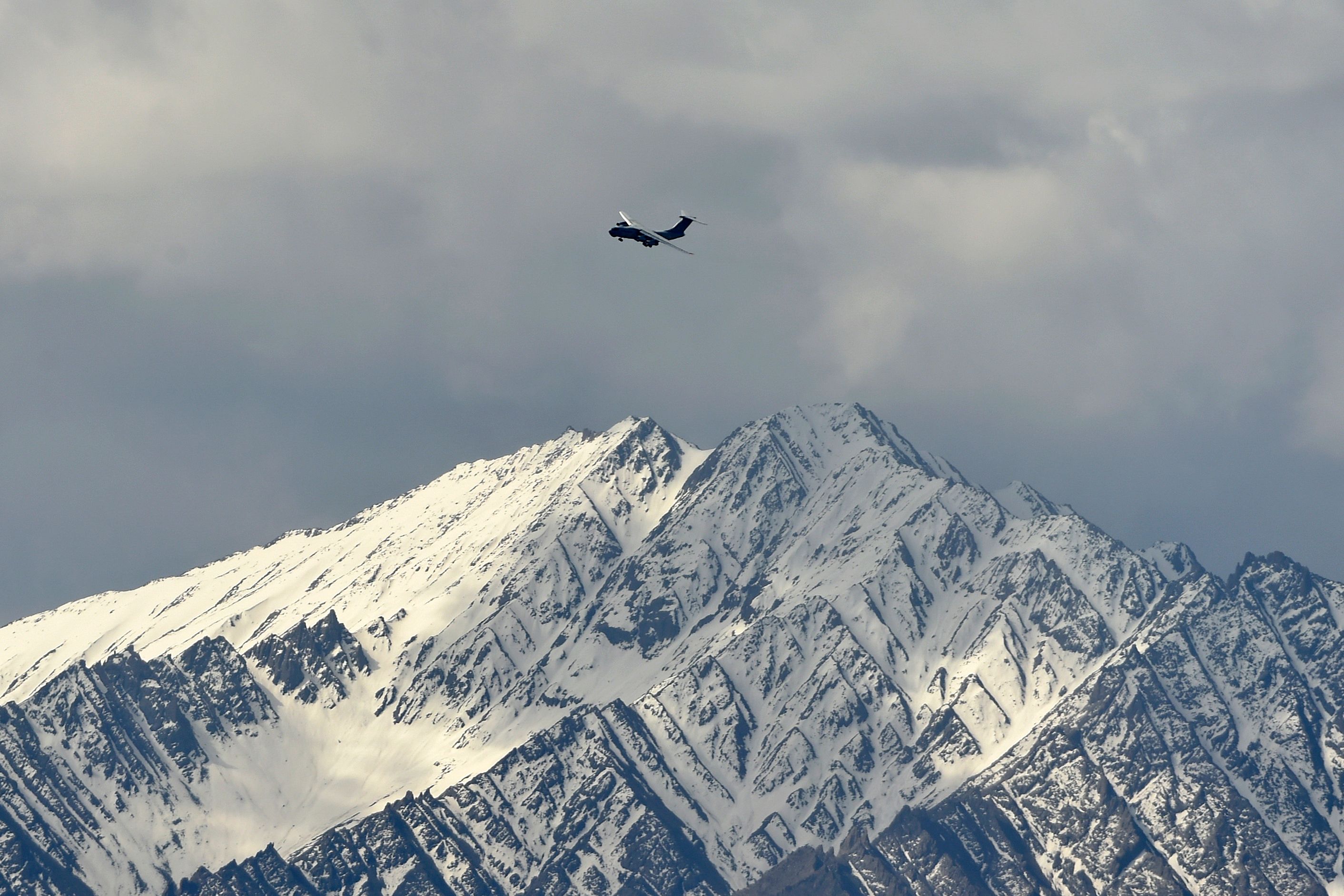