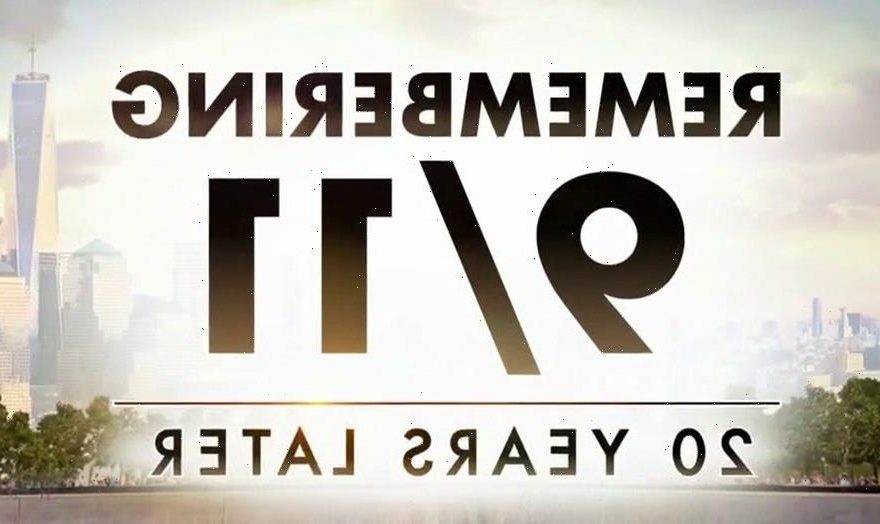 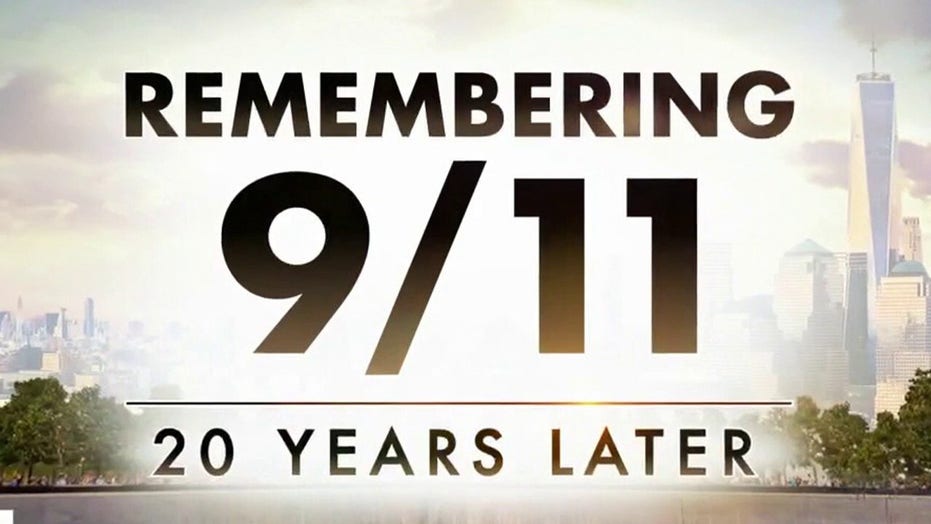 Remember, honor the heroes of 9/11 and their sacrifice: Gordan Felt

Gordan Felt, whose brother, Edward, died on Flight 93 on September 11, 2001, honors his brother and the passengers of the flight while speaking Shanksville, PA.

Twenty years after Queen Elizabeth II requested the Star-Spangled Banner be played outside Buckingham Palace in solidarity with the United States, a day after 9/11, the U.S. anthem played once again to mark the 20th anniversary of the attacks.

The United States’ national anthem was played outside Windsor Castle at the Changing of the Guard ceremony Saturday.

The Queen broke with tradition by requesting the anthem be played by the Guard outside Buckingham Palace, the day after the 9/11 attacks in 2001. After the United States, the United Kingdom lost the most citizens on 9/11, with 67 killed.

America’s representative in the U.K. thanked the monarch for her tribute.

“Today, I was honored to hear the guard play The Star-Spangled Banner once again at Windsor Castle,” Ambassador Philip T. Reeker, Chargé d’Affaires ad interim to the U.K. tweeted. “I thank Her Majesty for this special tribute.” 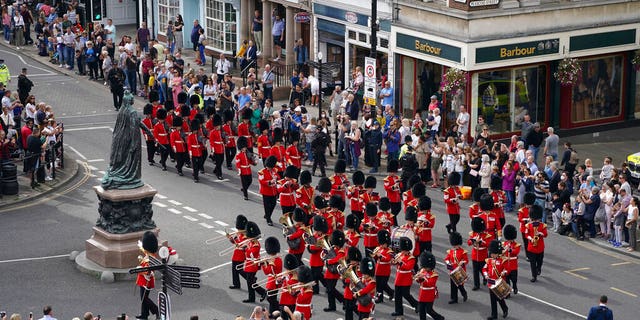 Military personnel arriving for the Guard Change at Windsor Castle, ahead of a minute’s silence to mark the 20th anniversary of the attack on the United States, in Windsor, England, Saturday, Sept. 11, 2021. Almost 3,000 people were killed when hijacked planes crashed into New York’s World Trade Center, the Pentagon in Washington and a field in Pennsylvania.  (Steve Parsons/PA via AP)

On Saturday, Her Majesty also released a statement to President Biden paying tribute to those who were killed in the terror attack.

“As we mark the 20th anniversary of the terrible attacks on 11th September 2001, my thoughts and prayers — and those of my family and the entire nation — remain with the victims, survivors and families affected, as well as the first responders and rescue workers called to duty,” she said.

In her statement, the Queen referenced her 2010 visit to the World Trade Center and said that the trip “is held fast in my memory.”

“It reminds me that as we honor those from many nations, faiths and backgrounds who lost their lives, we also pay tribute to the resilience and determination of the communities who joined together to rebuild,” she said.