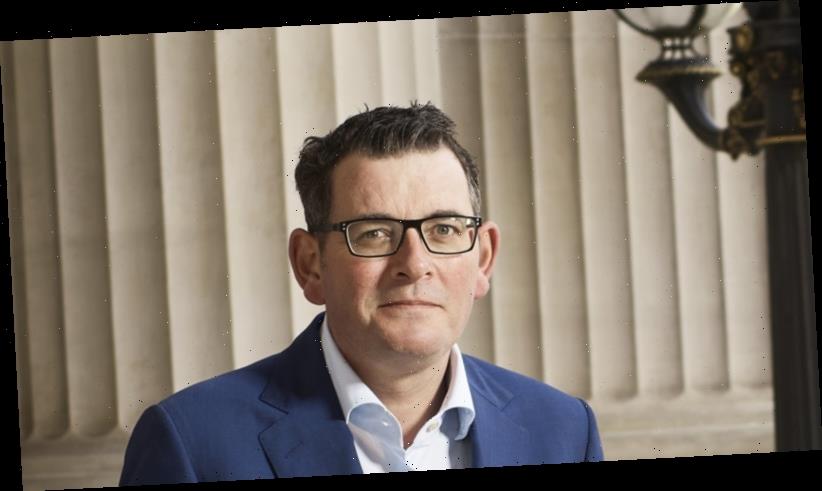 Victoria’s education industry is in a “state of disbelief” after Premier Dan Andrews and federal Education Minister Alan Tudge warned large numbers of international students would probably not return this year.

“It’s not just the $12.5 billion prospective hit to our state’s economy, it’s also an equity issue,” he said.

“Students are stranded overseas having invested tens of thousands of dollars in a world-class education and now face a two-year wait.” 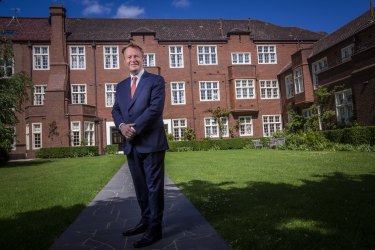 Tens of thousands of international students left Victoria last year after COVID-19 entered Australia and Prime Minister Scott Morrison told people on visitor visas it was time for them to “make your way home”.

Tun Xiang Foo, a third-year international student studying a Bachelor of Arts degree at the University of Melbourne, is among them.

Tun said:“I left Melbourne in May 2020 to be with my family and with the gut feeling that online classes will not be going away so soon, for arts subjects at least, and Australia might be impacted by a second wave.”

Another student, Eva Midtgaard, said she gave up a job with the London Stock Exchange and moved out of her London flat with the intention of moving to Australia in April 2020 to do a PhD at Sydney University.

"Every international student waiting to enter Australia can tell you about their hardship and frustration in the situation," she said. "Life is short, I do not have an unlimited amount of time to wait for this situation to be resolved."

Meanwhile, the number of temporary student visa holders entering Australia has also fallen off a cliff. Only 230 entered the country last month, compared with 40,790 in December 2019.

Mr Andrews said this week bringing tens of thousands of international students to Victoria would be “incredibly challenging, if not impossible during this year” due to quarantine capacity constraints.

“The prospect of tens of thousands of international students coming here while we’ve still got people struggling to get home, or even if there was every Aussie that wanted to come home had already made it home, there’s a big cap­acity issue here,” he said this week.

"Our borders are closed … all of us have to adjust, do things differently."

Mr Tudge also told The Australian it would be "very difficult" to bring back international students because the government was focused on getting Australians home and keeping COVID-19 out of the country. 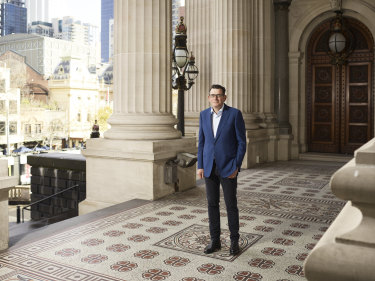 ANU Professor Andrew Norton said while universities had forecast many years of substantially reduced revenue due to COVID-19 border closures, many had hoped international students would arrive back on campus later this year.

“The best-case scenario for me was always that they would get some non-trivial intake in the second half of 2021, but even that is unlikely at this point,” he said.

Victorian universities say they are focused on supporting international students who are studying on campus or in their home countries, but online-only learning cannot last forever.

La Trobe University said “there remains significant interest in studying online provided that the prospect of a physical return to campus is not delayed for too long.”

Deakin University said “while feedback from international students studying online from offshore is generally positive, the university understands that it is not the situation that students expected or what they would prefer.”

Swinburne University said it had a “a number of students commence studies with Swinburne from their home countries in readiness for when they can travel to Australia”.

RMIT said it was “working closely with the Victorian government and other Victorian universities on a state-wide approach that will allow international students to enter Victoria”.

It’s understood new international student applications are down 25 per cent at RMIT, compared to the same time last year.

“If students think they’re going to turn up [in Victoria] in six months’ time they might be willing to pay the full fee, but if it’s going to be a year or 18 months then that’s probably a different situation,” he said.

“My expectation is they thought this [online study] was a temporary situation and therefore they would see it out for a while. But now that it looks like being a lot more than temporary and if it goes till the end of this year, that’s half a three-year degree.

“Why pay a premium price for a university where you can’t even arrive in the country?”