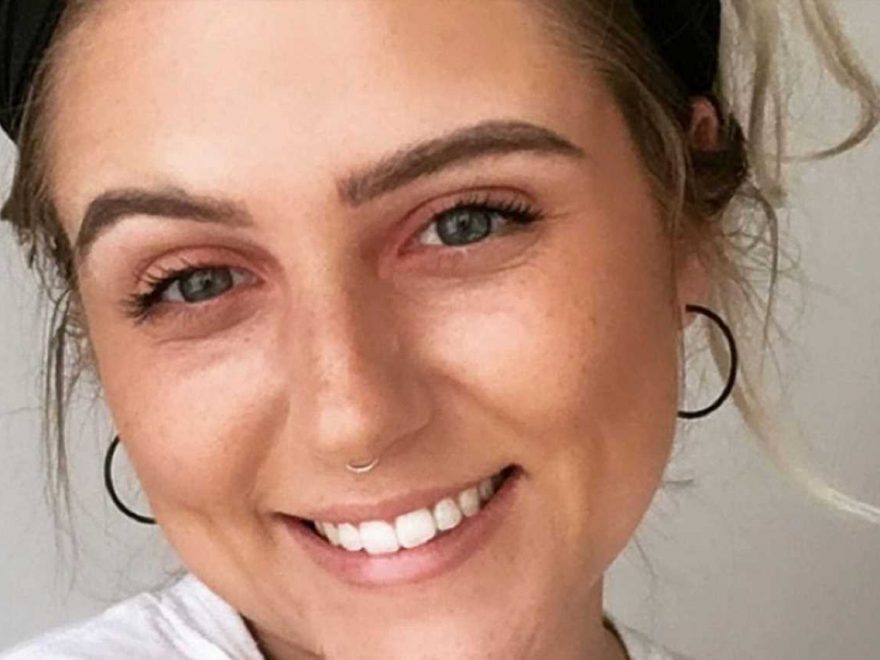 A WOMAN says she's been forced to sell her home after being made redundant just two weeks before Christmas.

Charlotte Tomlinson, 27, was working as a marketing assistant for 18 months at Nottingham-based firm Lockwood Publishing before losing her job. 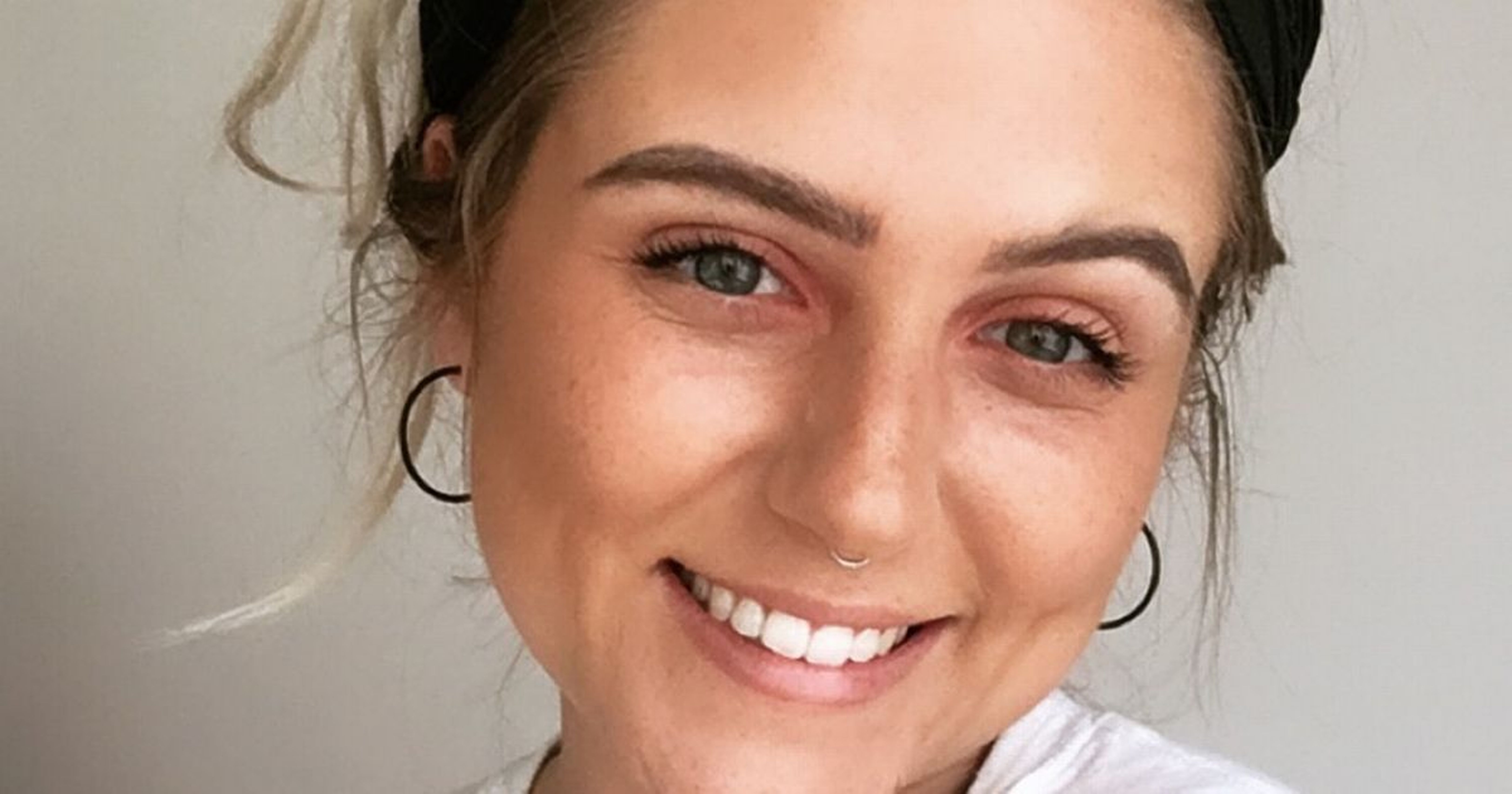 Workers were left in shock and with "no plans for the future" after being delivered the news that they were out of a job.

The 27-year-old only bought her Derby home in April – but now she's being forced to sell it.

She claims she can't leave the house because of the stress, and that the company were "very blunt" when telling her she was let go.

Ms Tomlinson told NottinghamshireLive: "I bought this house in April – and now I have to sell it.

"Since they told us about it, it has just been stressing me out.

"I cannot leave the house, I cannot do anything because I am in distress."

What to know about Plan C Covid restrictions in the UK

She added: "There has been no transparency during the process because we never knew how many of us will leave the company.

"It was very blunt, no further explanations, and their answers as to why we have been made redundant were never satisfactory."

Another ex-employee, who wished to remain anonymous, added: "It has been a nightmare.

"I am suffering from depression and anxiety, I do not take medication but I go to physiotherapy once a week."

Game developer Lockwood was set up in 2009 – and now the company have offices around the world, including in Portugal and Lithuania.

They've now come under fire from union and Nottingham leaders for letting go staff so close to the festive season.

A spokesperson for the Lockwood Union organising committee, part of the IWGB Game Workers’ Branch, said: “We are asking management at Lockwood Publishing to halt this unlawful and illegitimate process of redundancies and avoid costly legal and reputational damage in the process.

"No one should be sacked at Christmas, especially when there are clear alternatives available. Ultimately, we all want the same thing: we want a flourishing organisation that we are proud to work for.

"To do that, senior management at Lockwood have to start listening to their workers.”

Responding to the allegations, CEO Halli Bjornsson said: "The decision to make redundancies is never easy. I know it is incredibly hard for people to have to leave their jobs and I’m truly sorry that we have had to make this tough decision.

"We have had to refocus our strategy as our growth trajectory slowed through Covid.

"We have tried to safeguard the jobs of as many of our team as possible, and redeploy people where we can.

"So far, as part of our consultation process, we have accepted nine voluntary redundancy requests. Seven other people have been made redundant, and there is one more outstanding redundancy.

"We have taken legal advice throughout, working closely with our legal team, and have been in discussion with the IWGB Union, and we believe we have followed a legal process.

"I am really sorry to see team members leave Lockwood, and I know this period will be hard for those leaving, and unsettling for those staying. The tough decisions we take are to safeguard the future of our business and to secure the roles of as many people at Lockwood as possible."