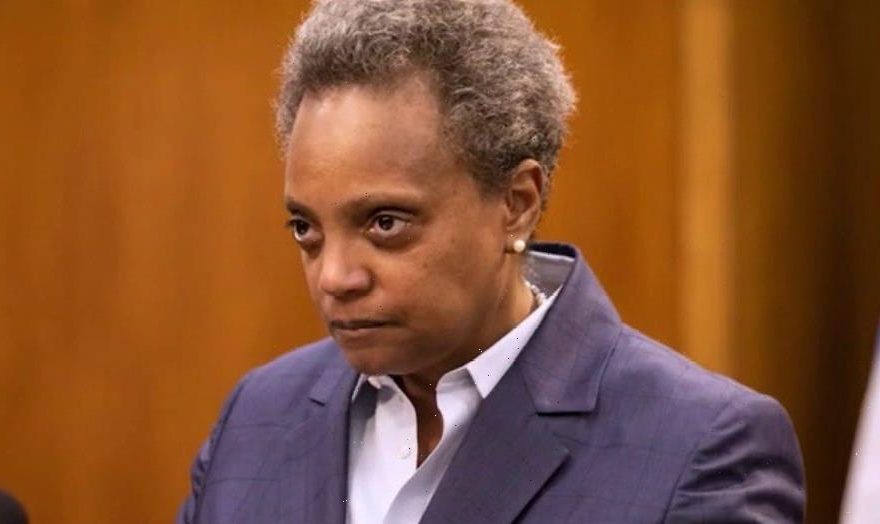 Illinois suburban police are being asked to volunteer and help Chicago in the event that possible city police officer shortages lead to critical situations, according to a report.

A coordinator from the Illinois Law Enforcement Alarm System (ILEAS) sent an email to a dozen police officials across the state requesting they ask members of their specialized units whether they could respond to dangerous situations in Chicago, and how fast they could get there, Chicago’s WGN-TV reported.

“To be clear, if members of the ILEAS Special Teams programs are requested, it would be for emergency situations, NOT for routine police assistance and the answering of calls for service within the city limits. Illinois State Police and Cook County Sheriff’s Office would be tasked with the patrol needs,” the email read. 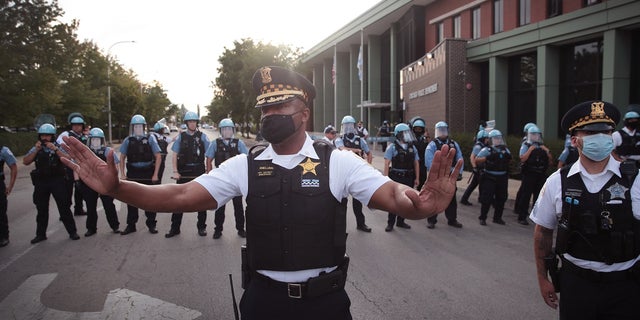 While the Cook County Sheriff’s department already works with Chicago police in helping certain neighborhoods with high crime, other suburban departments told WGN-TV they weren’t ready to answer the call.

“I will not send my personnel to Chicago unless an officer is under direct duress because I cannot support this slanted agenda,” said Kane County Sheriff Ron Hain. “I also will not allow my deputies to be subjected to use of force in the City and be under the prosecutorial jurisdiction of the Cook County State’s Attorney.”

The request comes after the administration of Mayor Lori Lightfoot required that city workers report their COVID-19 vaccination status or be placed on unpaid leave, setting a deadline for this past Friday.

As of Monday, just under 65% of Chicago Police Department personnel reported their vaccination status through the city’s online portal, according to FOX 32 Chicago.

Chicago police officials made it clear last week that officers who refused to comply with the city’s mandate risk being disciplined or fired.

First Deputy Police Superintendent Eric Carter said officers were expected to meet Friday’s deadline unless they had an approved medical or religious exemption.

Under the city’s rules, those who weren’t vaccinated by Friday would have to get tested twice a week on their own time and expense until the end of the year — when they will be required to be vaccinated.

But the Fraternal Order of Police (FOP) has been staunchly opposed to the mandate. President John Catanzara said that if officers were turned away, the city would have a police force “at 50% or less for this weekend coming up.”

The mayor has said that contingency plans are in place should there be a shortage of cops on the streets.

“I don’t engage in a lot of hypotheticals. Obviously, we have contingency plans in place for some time,” Lightfoot added, according to WGN-TV. “What we’re seeing is the number of folks who are after being given the opportunities and direct order saying no is very small. I’m not seeing that there’s is going to be any disruption in our ability to keep our neighborhoods safe, we have to keep plugging away at this that will play itself out over the next couple [of] days.”