ILHAN Omar has lashed out at Donald Trump and bragged about impeaching him after his rally remarks.

The president slammed Omar during his rally on Tuesday night at Moon Township, Pennsylvania. 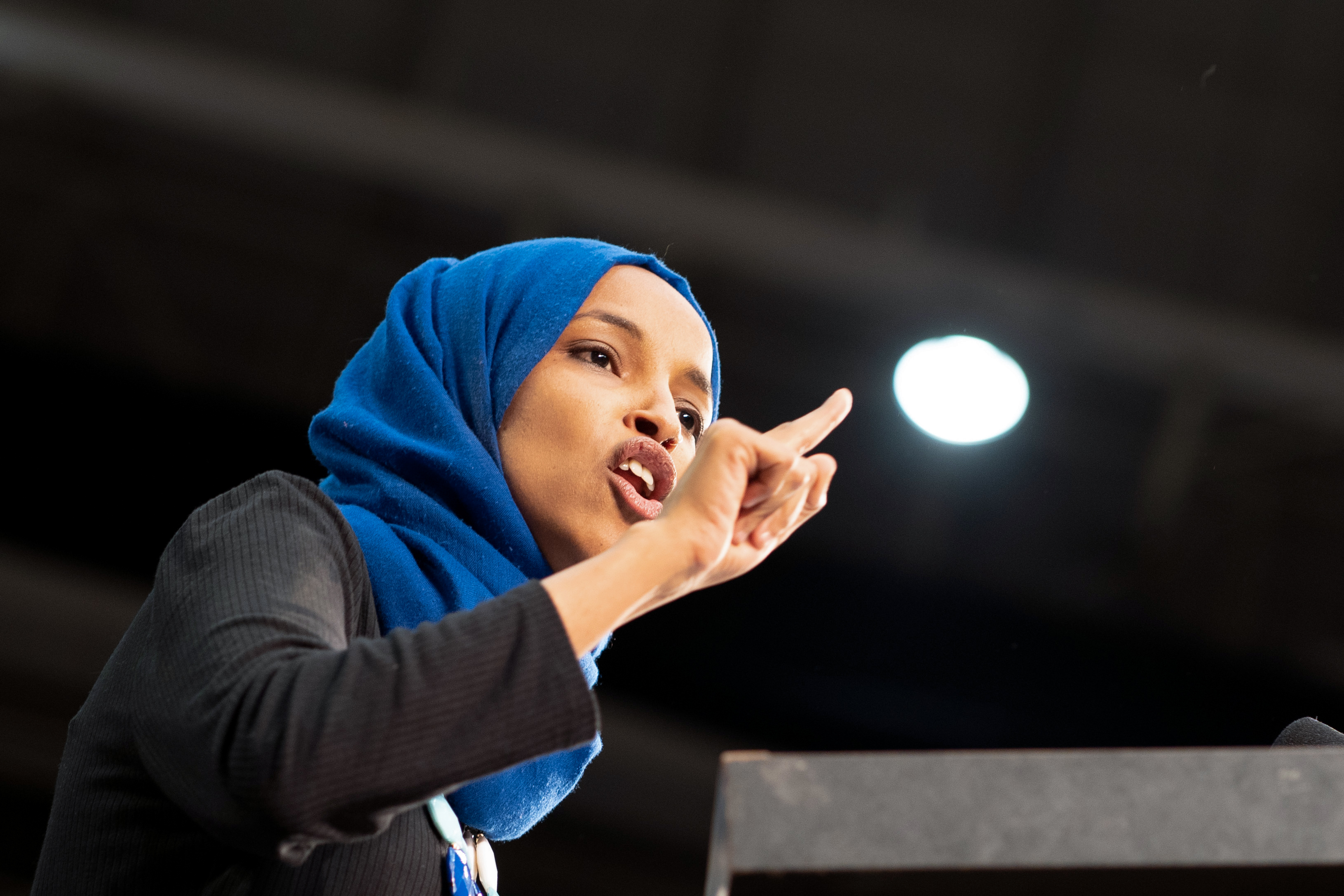 "She's telling us how to run our country!" Trump said. "How did you do where you came from? How is your country doing?"

After the footage surfaced on Twitter, the Democrat responded by retweeting the footage and scathingly brought up the president's impeachment.

"Firstly, this is my country & I am a member of the House that impeached you," Omar wrote.

"Secondly, I fled civil war when I was 8. An 8-year-old doesn't run a country even though you run our country like one." 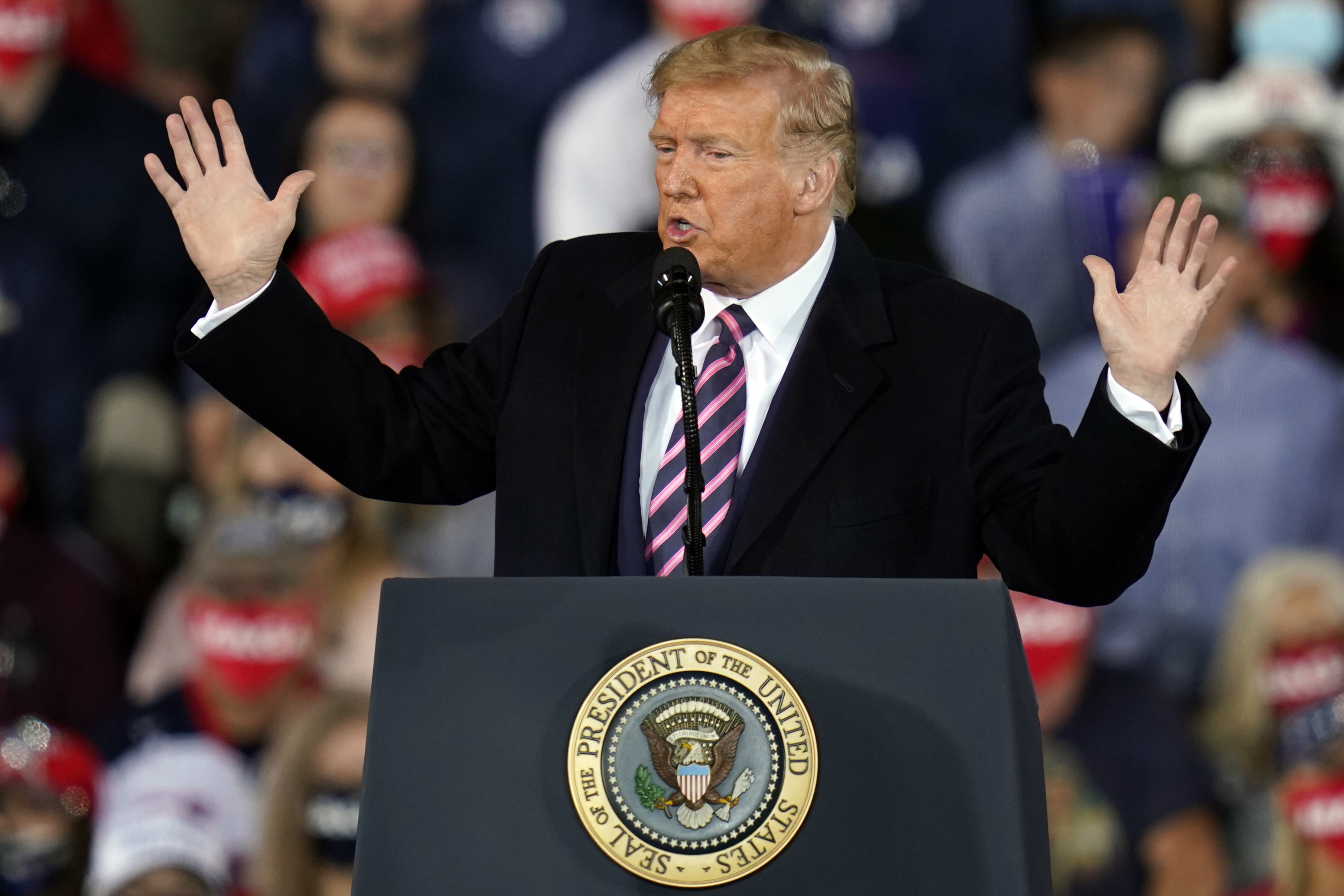 Omar left Somalia as a child and has been a United States citizen for 20 years.

She then provided a second response to the remarks, which read "These cult-like rallies leave me wondering one thing:" and posted a meme from the movie Mean Girls which read "Why are you so obsessed with me?"

This is the second time in one week that Trump has slammed Omar.

At his Friday night rally in Bemidji, Minnesota, the president said Joe Biden would turn the state into a "refugee camp" with people from Somalia like Congresswoman Ilhan Omar.

"Every family in Minnesota needs to know about sleepy Joe Biden’s extreme plan to flood your state with an influx of refugees from Somalia and from other places all over the planet. That's what's happened, and you like Omar a lot, don’t you?" he said.

In a further jibe at the Democrat, Trump said he would deport criminals so that they could "complain" in their own country and riffed on rumors she committed immigration fraud by marrying her brother.

"We talk about AOC being crooked … Look at Omar," he said.

"She came in here. Did she marry her brother? Where's that writer? The writer should be given the Pulitzer Prize."