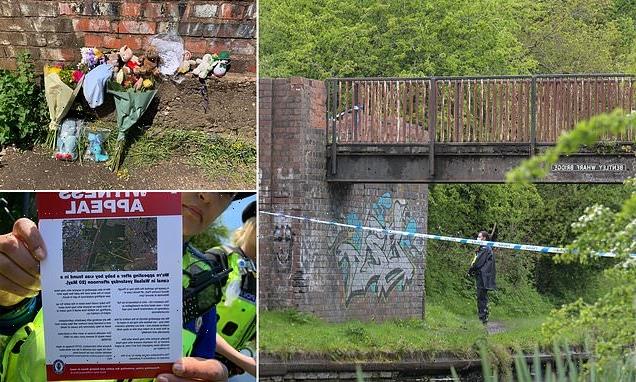 Identity of newborn baby boy found dead in a canal more than a year ago is STILL unknown, police admit as they renew appeal for information

The identity of a newborn baby boy found dead in a canal more than a year ago remains unknown, police have said.

The naked child was found ‘chucked like rubbish’ in the Wyrley and Essington Canal by full-time carer Lee Coles as he walked through Rough Wood country park in Walsall on May 20, 2021.

Detectives took DNA from the boy and forensically analysed a card and flowers left at the scene in February this year – nine months after the body was found. However, the mother has never been identified, meaning the boy’s identity remains a mystery more than a year later. 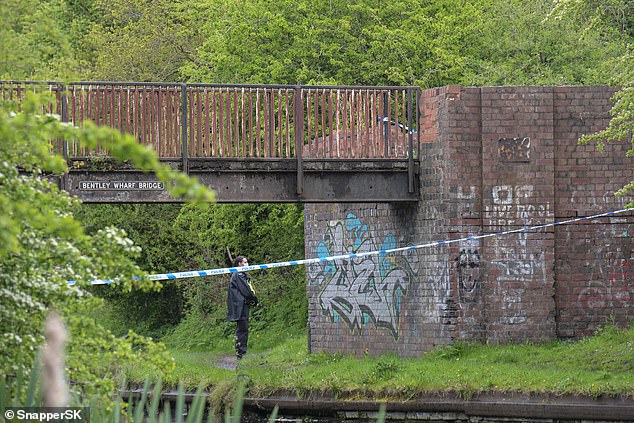 Police at the scene on Bentley Wharf Bridge, Rough Wood Chase, Walsall on May 20, 2021 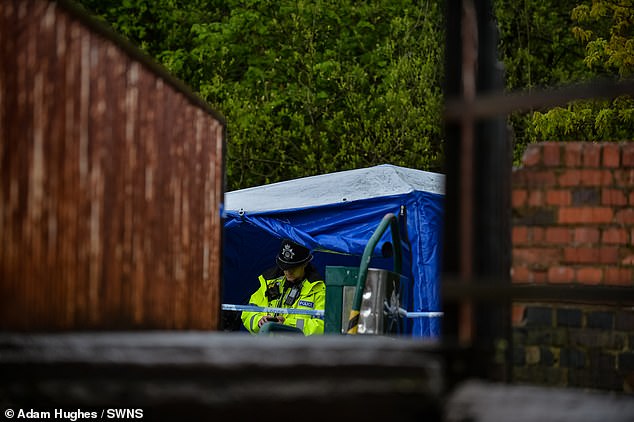 An officer stands outside a blue tent in Rough Wood Chase, Walsall on May 21, 2021

It is believed that the baby was born full-term and died either during or shortly after labour.

Detective Inspector Michelle Thurgood has said officers are ‘still no further ahead in understanding what happened’, but ‘want to try and find the truth’ and has urged anyone with information to come forward.

She said: ‘This case is really very sad. We’ve worked tirelessly to try and find out what happened to this little boy. It’s disappointing we’ve been unable get answers for him to date.

‘We’ll always act upon any new information provided to us and have distributed a further witness appeal in the local area. 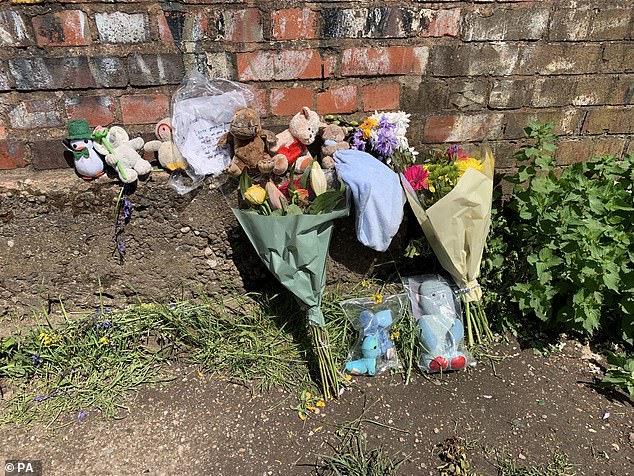 Floral tributes left near Rough Wood country park in Walsall on May 27, 2021 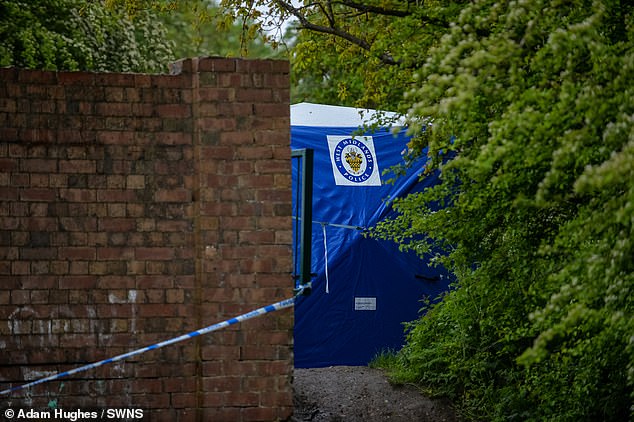 A blue tent is pictured on Bentley Wharf Bridge in Walsall on May 21, 2021

‘My thoughts are with all concerned and the wider community who I know were deeply distressed by this sad discovery. I’d like to thank everyone who has provided us with information so far and assure them that all lines of enquiry have been acted on.’

The baby’s body is in the care of the Black Country coroner.

If his family do not come forward, police say that they will arrange for the ‘most sensitive’ funeral service.