Ice Cube said he lost out on a $9 million film role over his refusal to get the COVID-19 vaccine.

Cube doesn’t refer to the film project in question, but reports that he departed Sony comedy Oh Hell No after declining a request from producers to get vaccinated made headlines last year. The film, which hails from Bad Trip director Kitao Sakurai and would’ve co-starred Jack Black, was set to shoot in Hawaii and required the cast to be vaccinated. 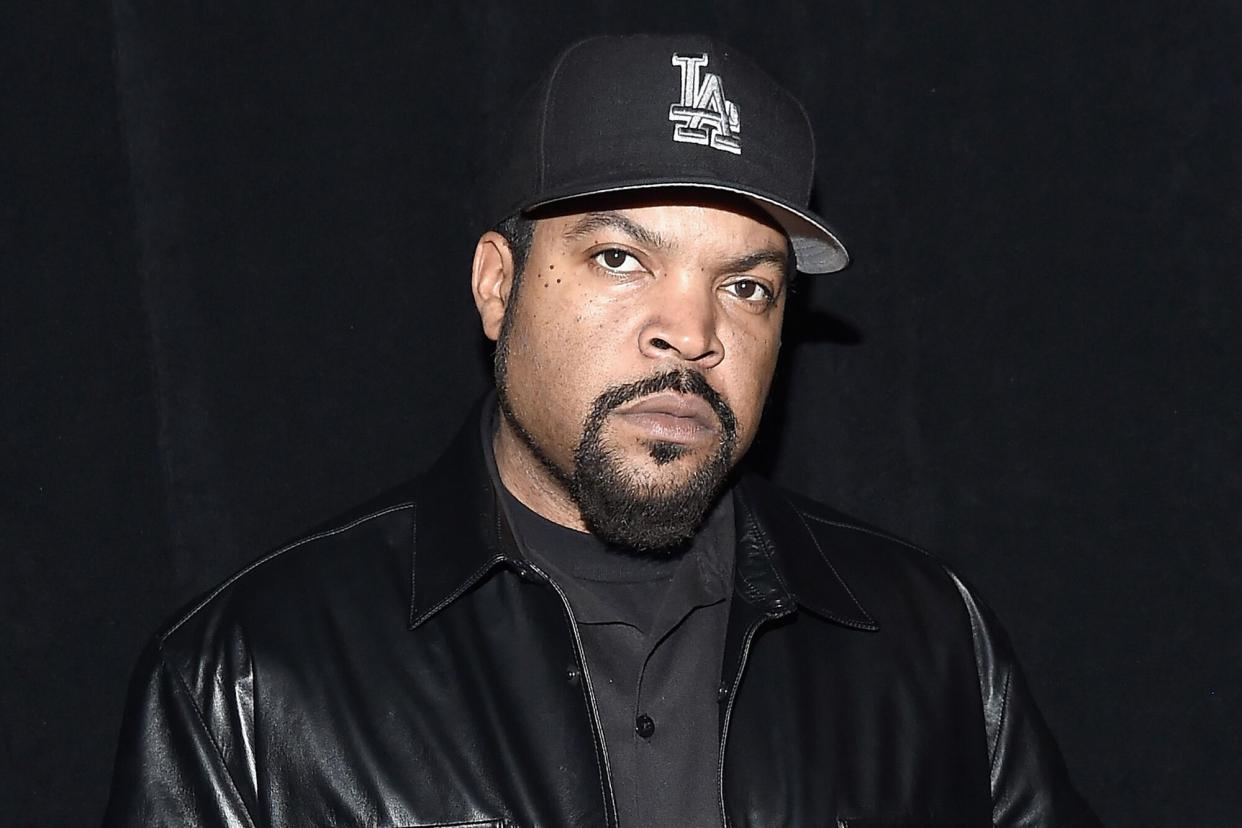 Vaccination among cast and crew of productions in Hollywood have become issues on set of multiple film and TV projects. A number of actors, including 9-1-1′s Rockmond Dunbar and General Hospital‘s Steve Burton, have departed their respective shows to avoid vaccine mandates, which have recently begun to loosen. As of earlier this month, Disney no longer requires vaccinations for the casts of U.S. productions, including Grey’s Anatomy and Station 19, among others.