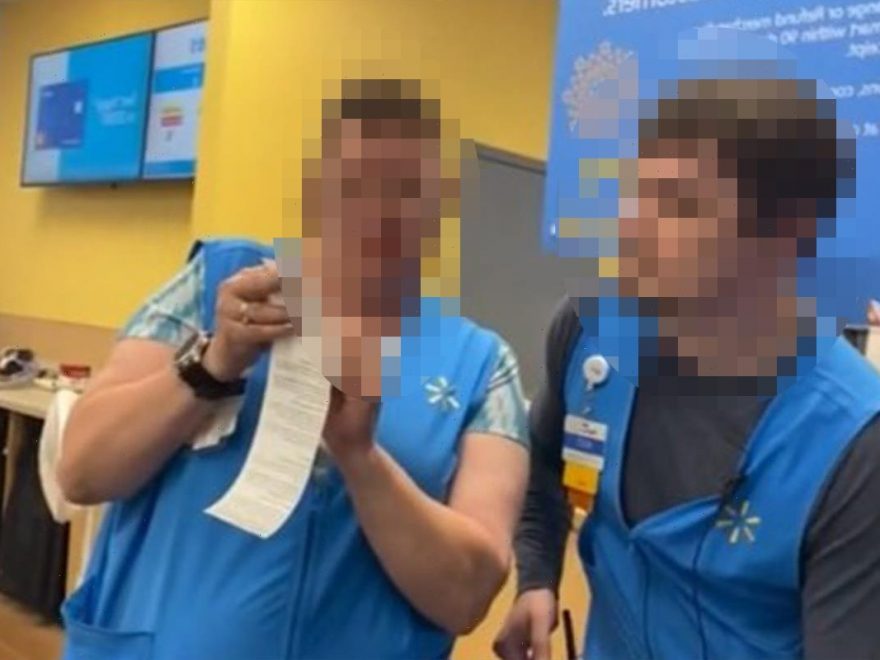 A WOMAN claimed that she was accused of stealing in Walmart before workers went through her entire cart – said she had "never been so humiliated."

Heather Hookss took to TikTok and shared a video of the dramatic experience on April 13. 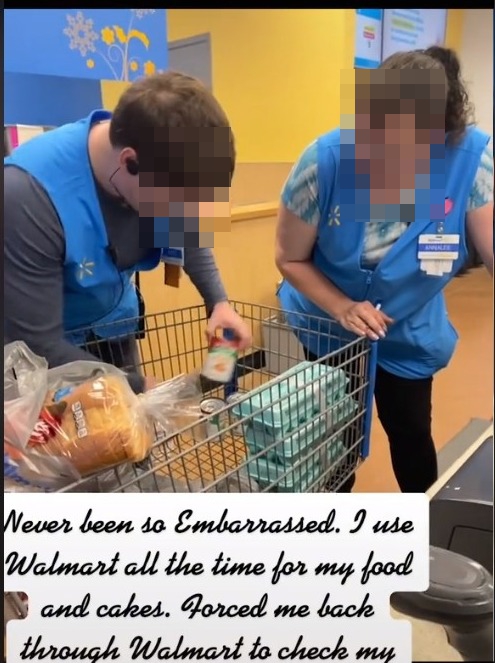 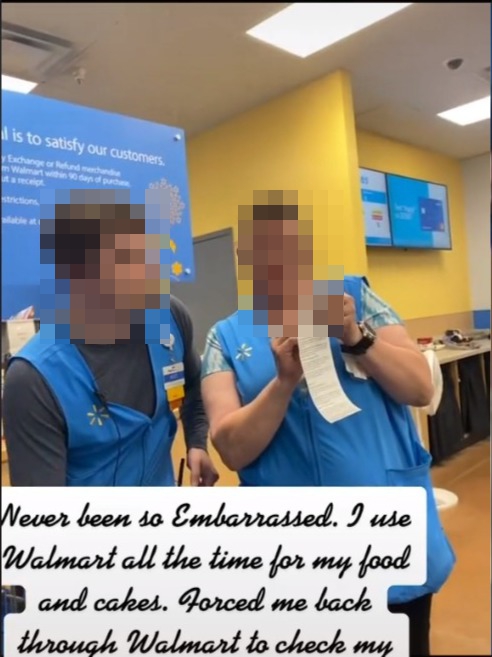 The TikTok which now has over 2million views shows two Walmart employees going through the items in her cart and comparing them to her receipt.

"Never been so embarrassed," she wrote on the video.

"I use Walmart all the time for my food and cakes. Forced me back through Walmart to check my receipt. Put my food on the floor."

Hookss said there was an issue with the self-check machine as "it froze" after she paid and got her receipt. 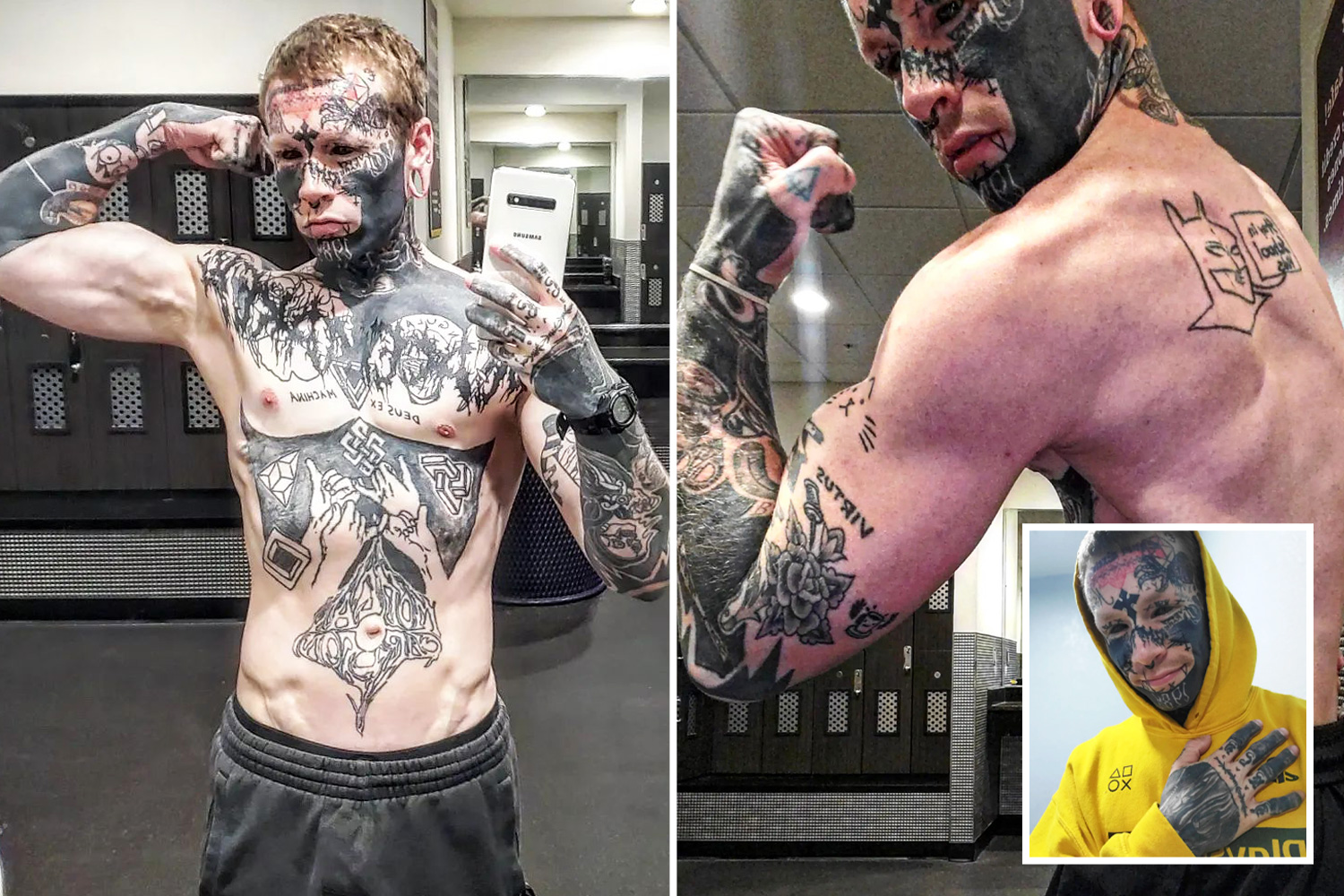 However, she then said an employee confirmed "yes your good," before she decided to leave the store.

Then, she was approached by the employees who took her to another room and checked everything in her cart.

In the original video, she asked the employees "You guys treat everybody like this?"

The male employee responded, "Ma'am, we have treated you with the utmost respect."

'No one is taking my seat!'

This employee eventually accused the woman filming of not paying for something on the bottom of the cart, but then was corrected by the female employee saying it actually was paid for.

Hooks said in a follow-up video that she had to grab a cashier's gun and scan her items as "no one is a cashier or ringing anyone up," and there was "nowhere to even stand in line."

"I spend hundreds of dollars at this store, a week," Hookss said.

In the follow-up video, Hookss wrote, "We all keep spending money with these big corporations and don't care how they treat us. They expect people to ring themselves up while all their money is profit."

TikTok users commented on the situation and sided with Heather Hookss, demanding that she ask for compensation.

"Food on the floor is not okay," one user said. "I would ask for the manager when they are done. They should compensate u for ur time."

Another user said "I would have let them check everything and find out that I did not steal anything. Then I would make them give me a full refund."

Other people went even further saying that the original poster should file a lawsuit against the company.

And many users used the situation to air out their grievances with Walmart no longer having many cashiers.

"Another case for no self check. Hire cashiers this wouldn't be happening," another user concluded.

The US Sun reached out to Heather Hookss and Walmart regarding this issue, but they did not immediately respond for comment.