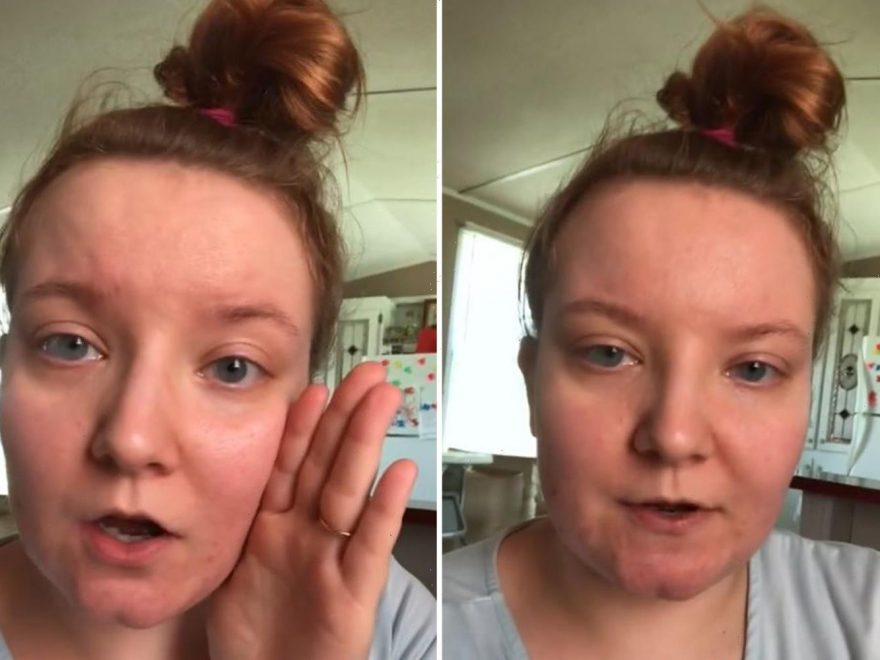 WE'RE sure no one actually likes the idea of their other half going to a strip club – but it's something most of us turn a blind eye to.

But while we always assumed stag dos couldn't possibly be as bad as we imagined, one TikToker claims they're much MUCH worse. 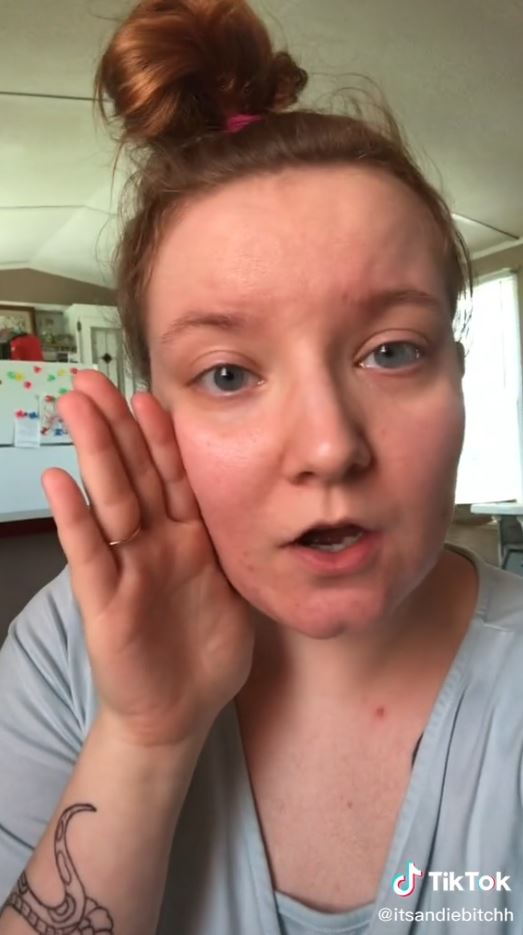 Earlier this year, American mum Andie, 25, responded to a viral video where a woman claimed she wouldn't go through with her wedding if her fiance had a stripper at his bachelor party.

Urging other women to think carefully about letting their partners go to gentlemen's clubs, Andie said in a viral video: "Back in my stripper days, we had this thing called the 'bachelor special'."

So what did this involve? Well, Andie claims the bloke would pick two girls and they would lead him to the stage.

She continued: "We would drag you on stage, we would spank your ass with a bell, get little glow-in-the-dark markers and draw little penises on you, grind on you for two or three songs.

"Mind you – this is in front of EVERYBODY." 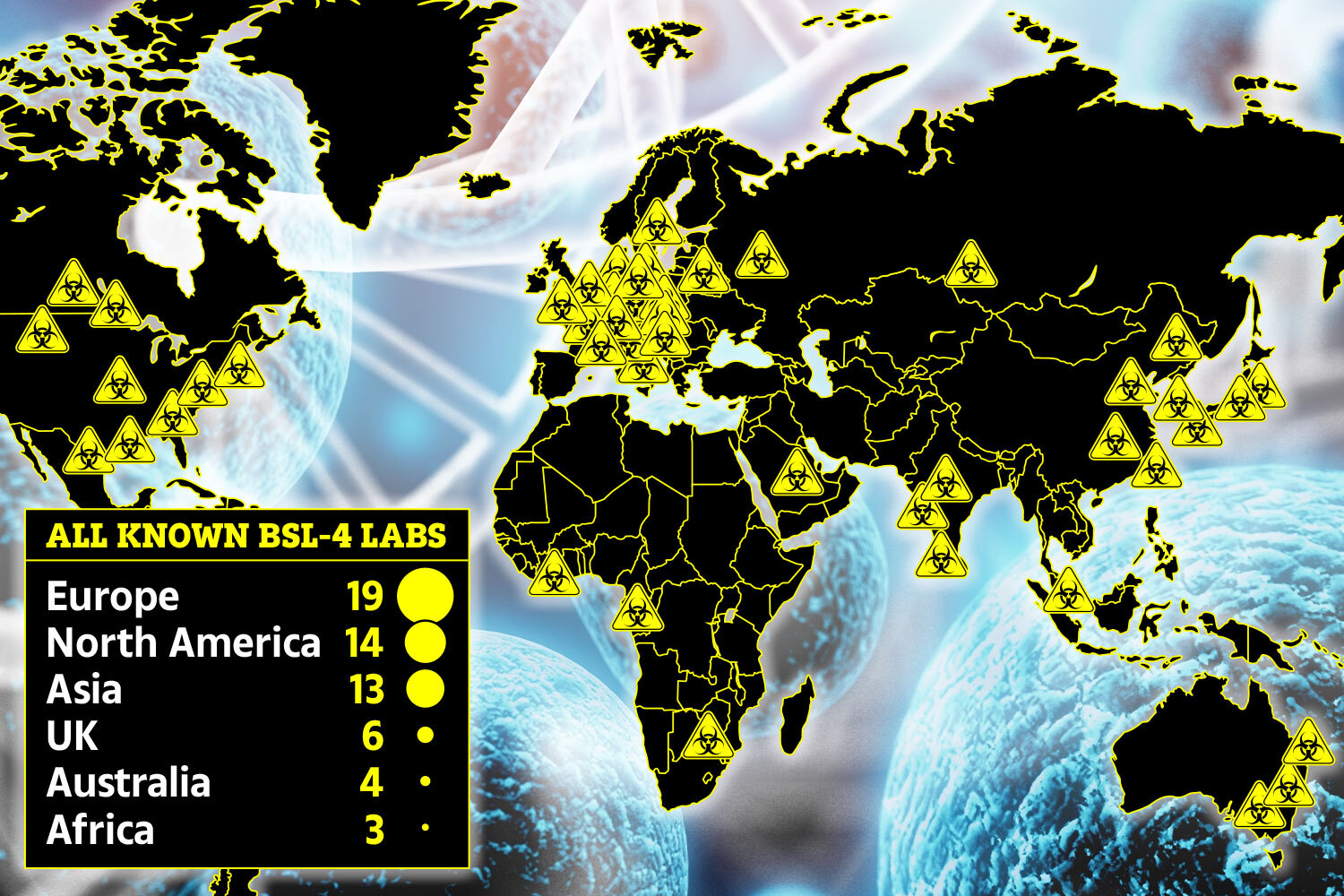 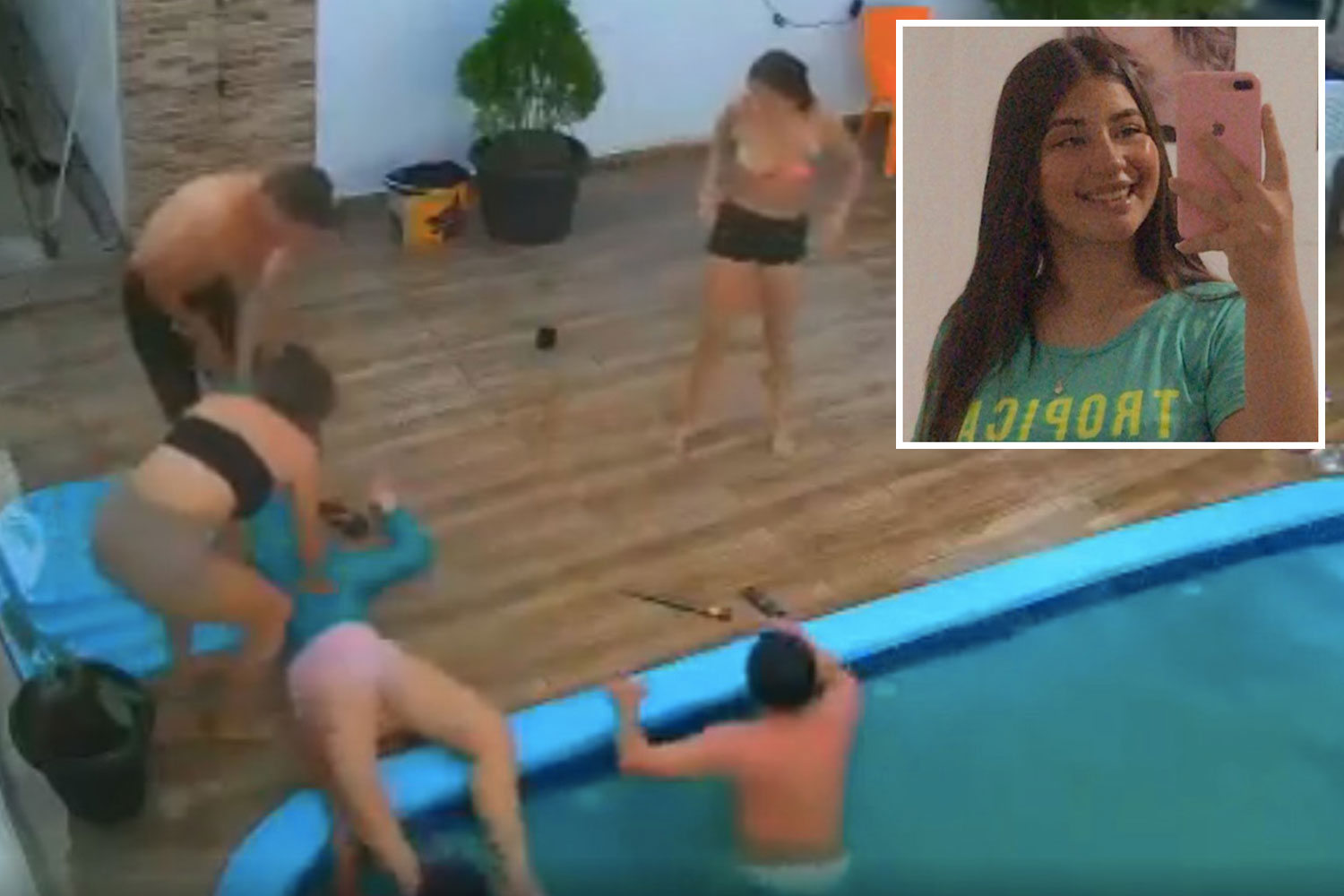 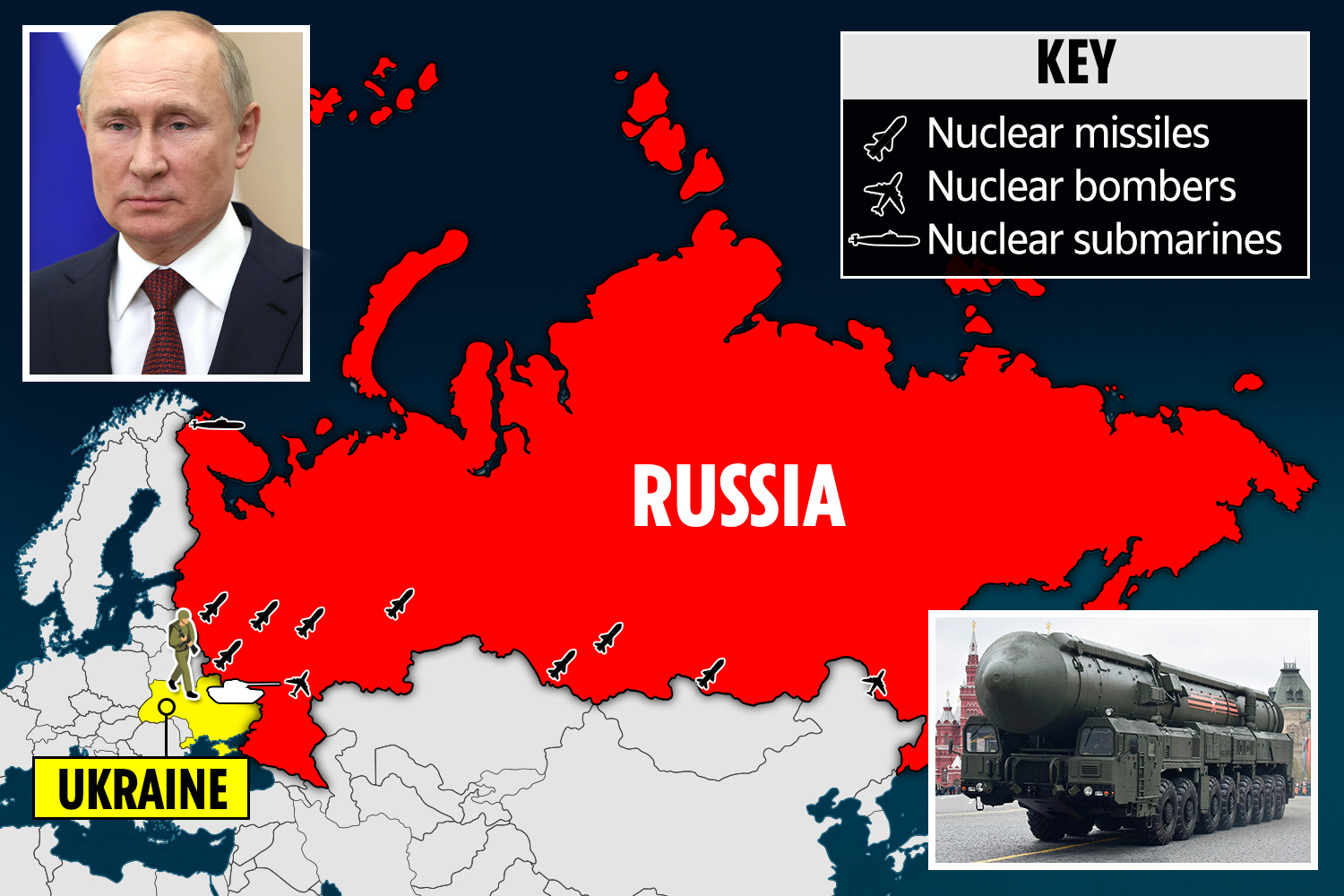 Biden pushing us to brink of NUCLEAR WAR over Ukraine crisis, Russia claims 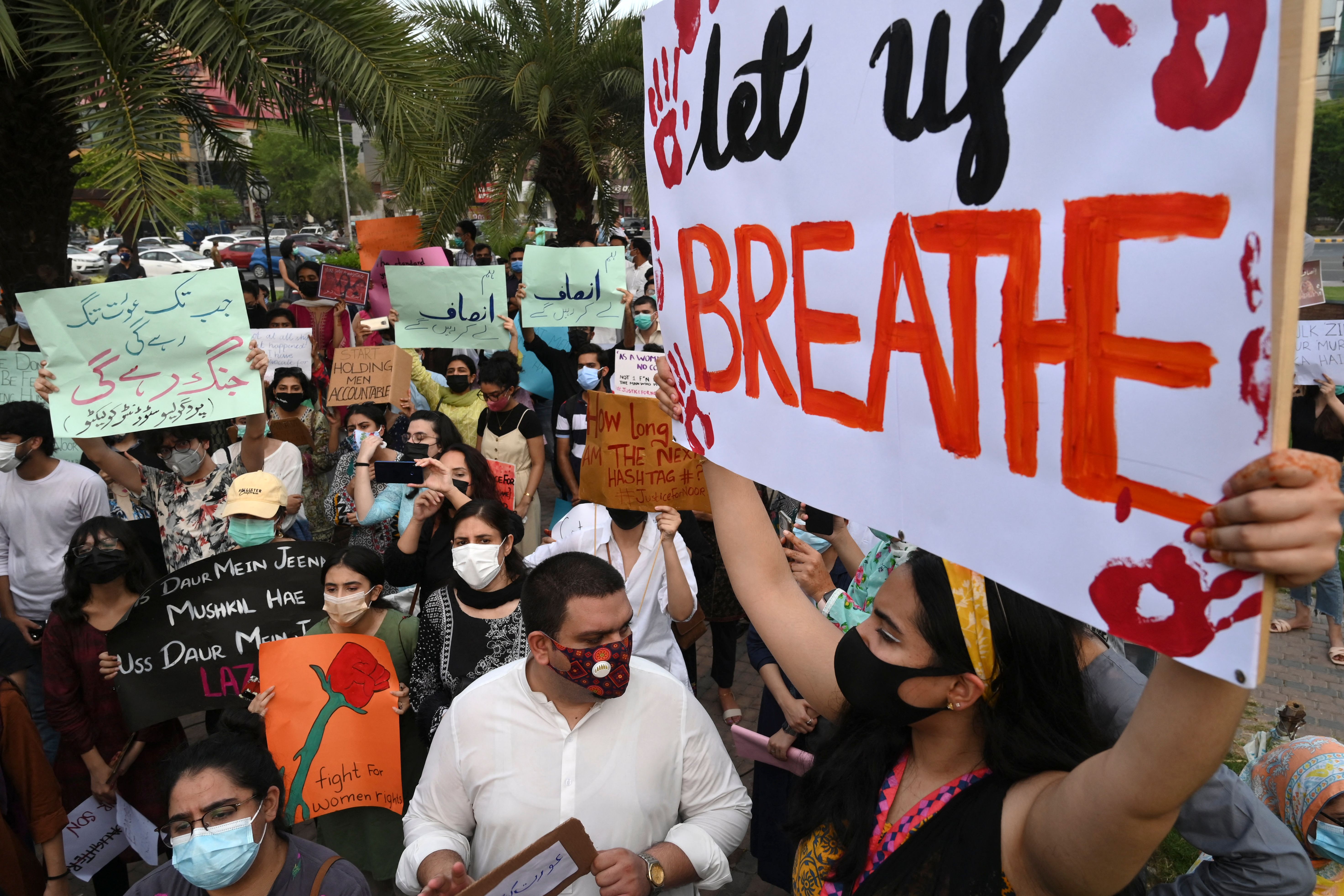 Naked women paraded through streets of Pakistan by mob for ‘stealing’

More often than not, Andie said the other guys on the stag do would egg the groom on – and offer to cover for him if he took a girl home on his "last night of freedom".

She added: "Did we feel bad for the brides at home? Absolutely. But it's a job and we are used to men being pigs.

"Now, at the end, the two chosen girls would take the groom to the VIP room and dance on them, giving them lap dances.

"The things these grooms would say to us and beg us to go to their hotels…it made me never want to get married." 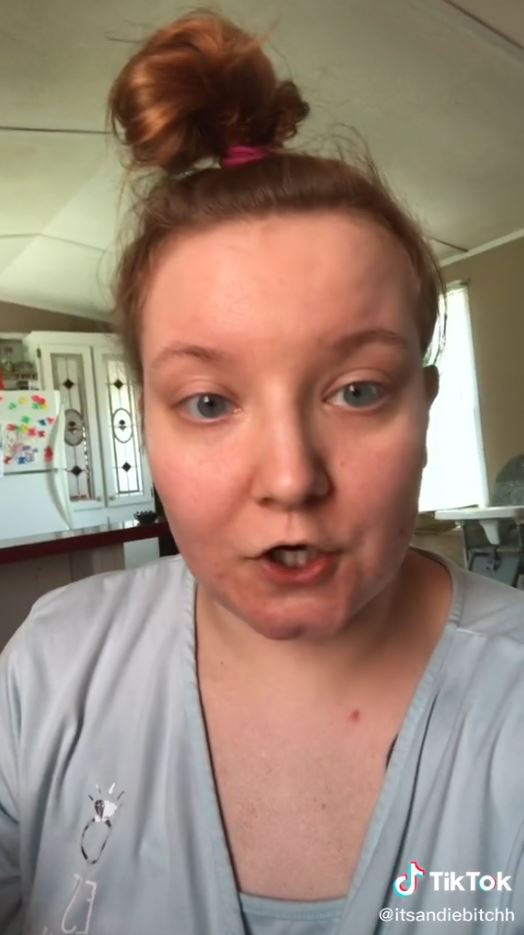 The clip has racked up over one MILLION "likes" and viewers expressed their outrage in the comments.

One replied: "I would consider this cheating because for me personally it's about crossing the boundaries of our relationship with another person."

"If men see it as their 'last night of freedom', they shouldn't be getting be married," another added. "Period."

Speaking from experience, a third: "As a stripper, I can confirm this is 100 per cent true.

"[Grooms] are always the ones that want to take the dancers to a hotel room. It makes me furious."

For more relationship stories, this woman doesn't like the engagement ring her man’s picked… he hasn’t proposed yet but she wants something better.

And this bride shared the VERY strict rules in place for her wedding – including when you can have a beer.

Plus this divorced woman shares hilarious pics of her bridesmaids which show her marriage was doomed from day one.