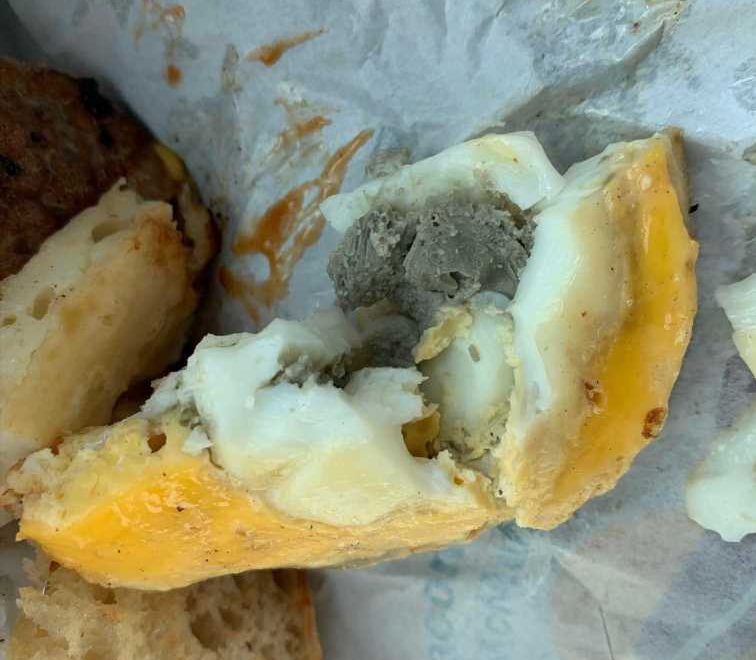 A McDonald's diner has told how she was nearly sick after sinking her teeth into a "mouldy and grey" egg hiding inside her McMuffin.

Kym Kirkham, 32, from Manchester, had stopped for a spot of brekkie at the fast food chain on April 27. 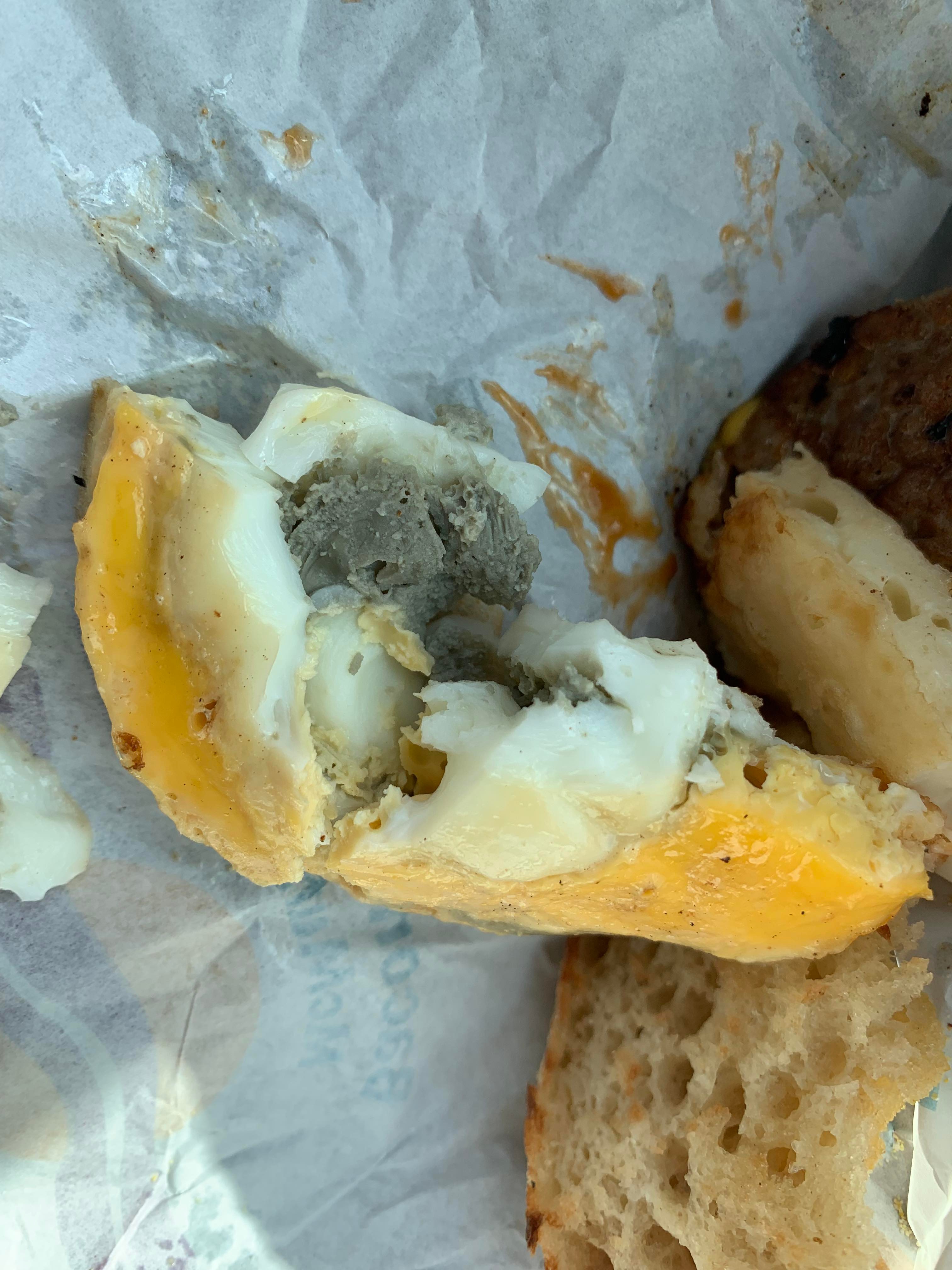 But after chowing down on her sausage and egg McMuffin, the horrified teacher noticed that the egg was "grey".

McDonald's insists it is "not possible" that the egg was mouldy, claiming it was instead a chemical reaction.

Kym told the Mirror: "I only noticed after I'd taken a couple of bites. I was nearly sick."

Poor Kym said she does not recall the taste of the putrid snack because she was "too freaked out" but she "thought it was mouldy". 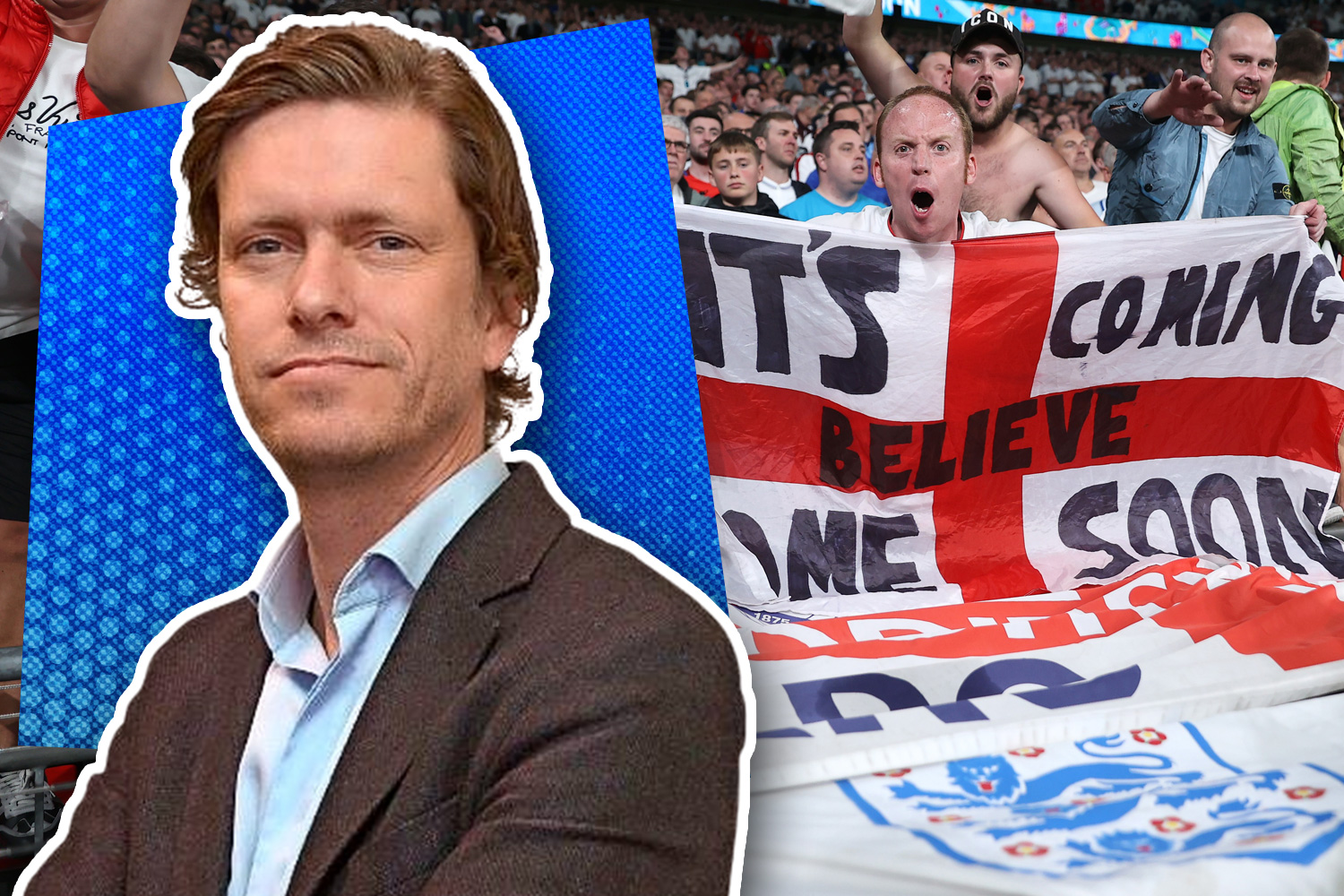 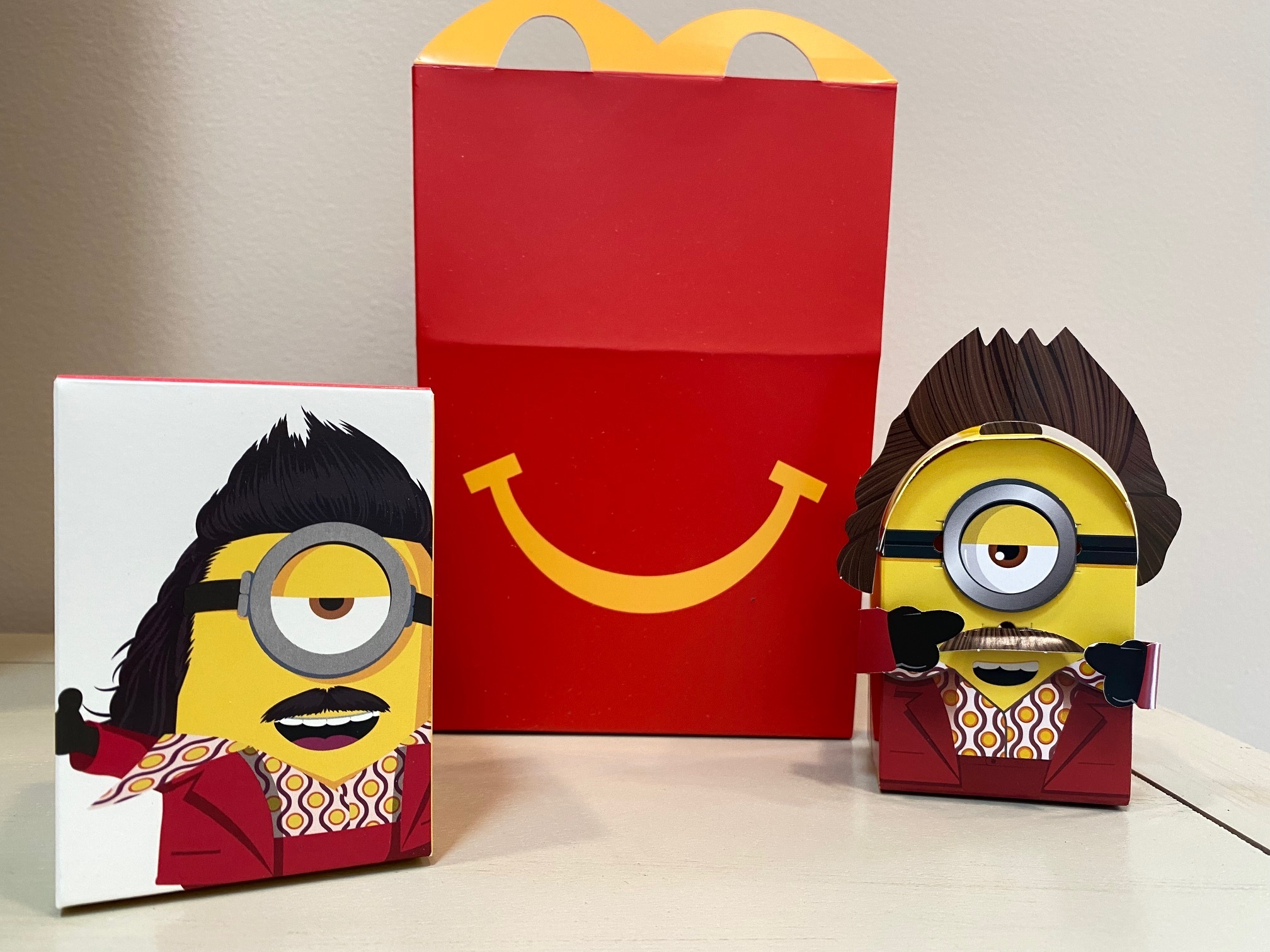 What McDonald’s toy can I get with my happy meal this month?

Pictures shared by Kym show what appears to be a completely grey yolk nestling in her breakfast meal – with a large chunk bitten where Kym had gorged on it before making the grim discovery.

After taking the food back to staff at the Festival Park branch in Stoke on Trent, Kym claims staff lobbed the McMuffin in the bin and offered her a new one.

But the gesture fell well short for the hungry customer who said she was unable to eat it "because I felt so sick after."

Since the incident, Kym claims she has been unable to report it to customer services. 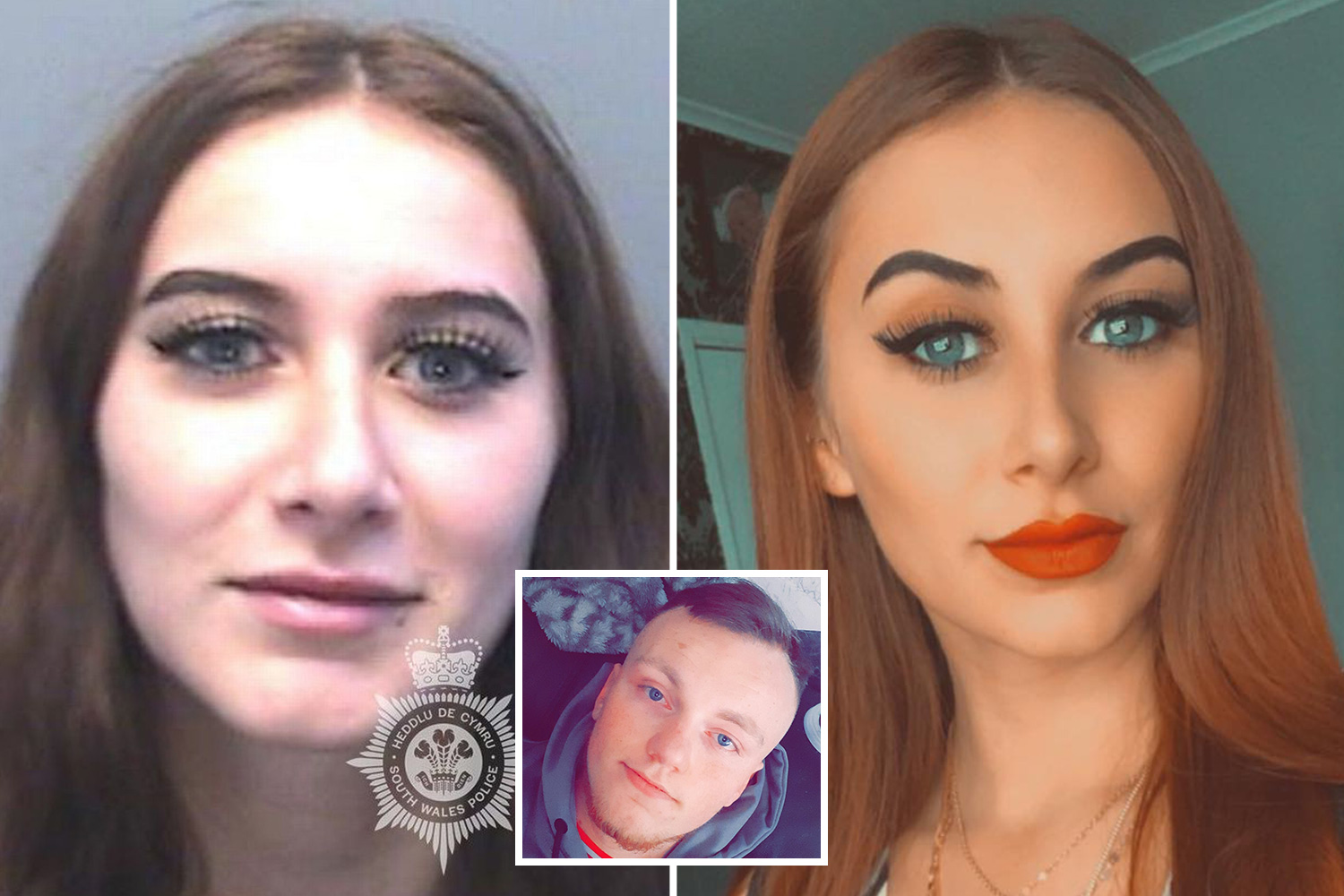 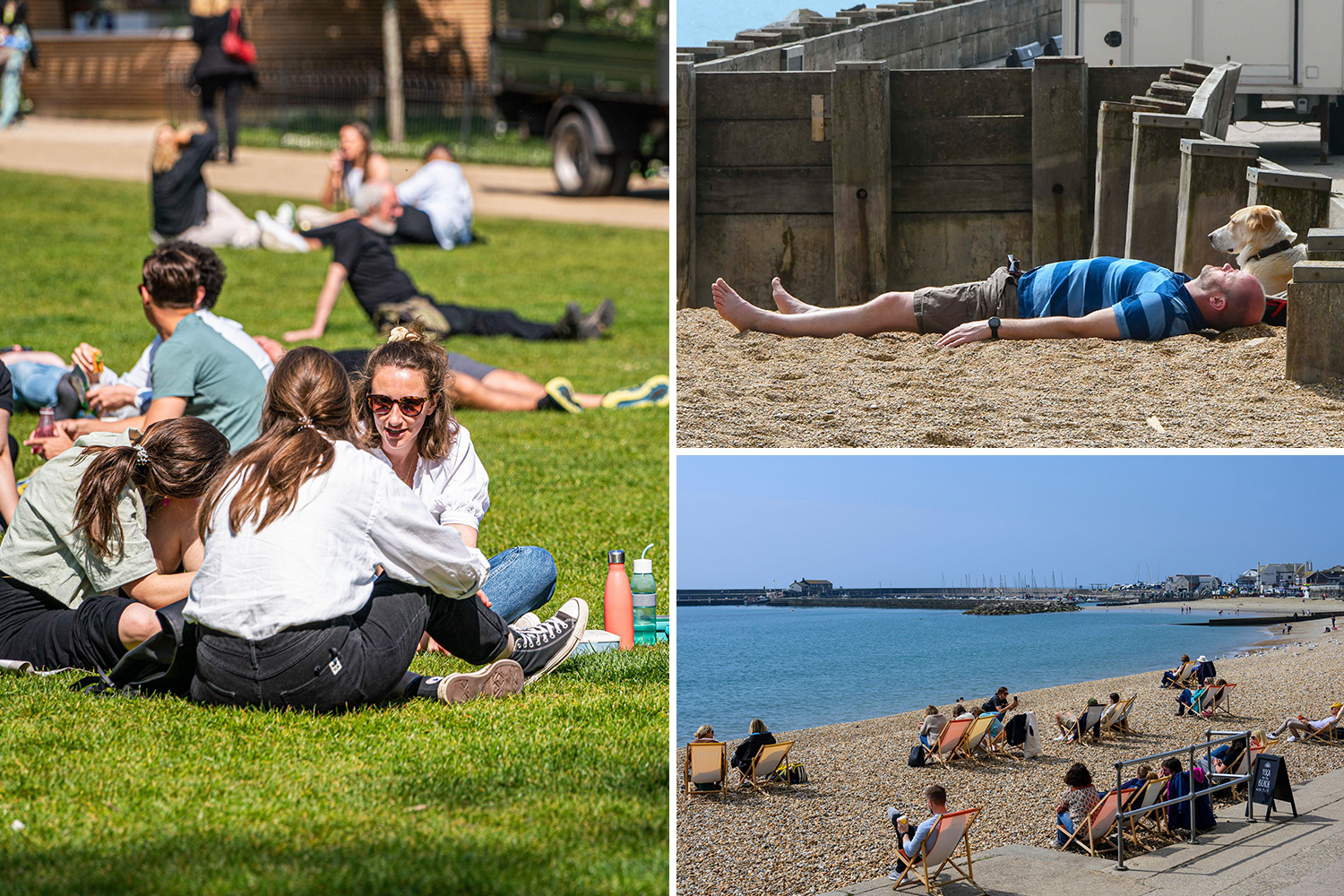 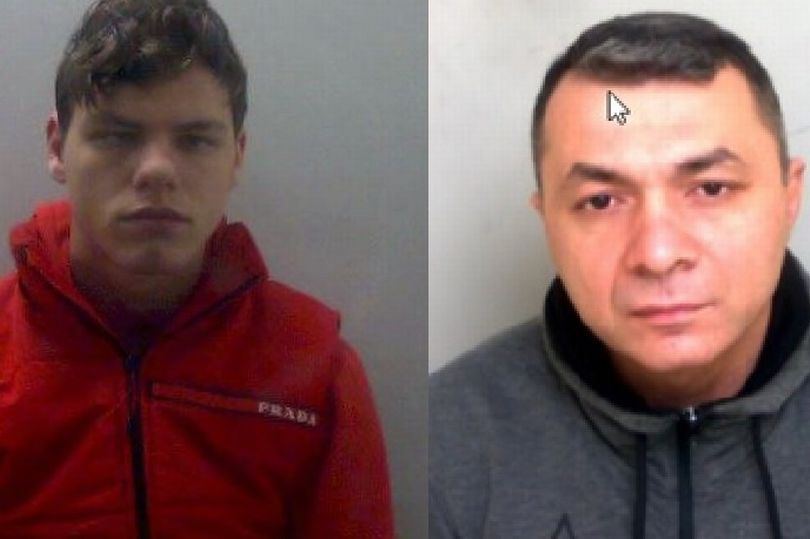 Girl kidnapped from home, taken 170 miles away & raped for years as 5 jailed 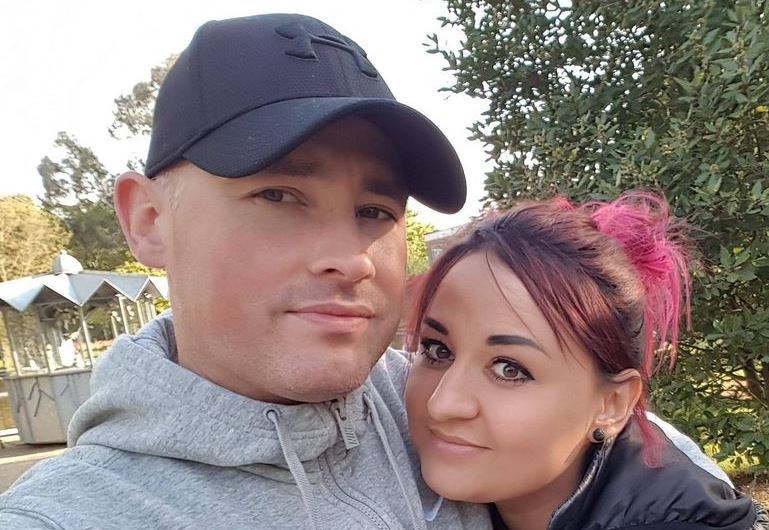 Mystery after couple, 33 and 40, found dead at home as police probe 'tragedy'

A McDonald's spokesman said: “At McDonald’s all the eggs we use across our breakfast menu are freshly cracked, cooked and served in a short space of time, meaning it is simply not possible for us to serve eggs that are mouldy.

"Discolouration when cooking eggs is caused by a natural reaction between the hydrogen sulphide in the egg white and the iron in the yolk.

“As soon as the customer made the restaurant aware that she was not happy with the product our team replaced it with another freshly prepared McMuffin.

"We are sorry that the customer was not satisfied and we’d encourage her to contact our Customer Services team.”