AN UNIDENTIFIED body was pulled from a lake in New York City's Central Park on Monday.

Police reportedly received a call around 12.30pm about a body was floating in the pond at the famous park, according to NBC News. 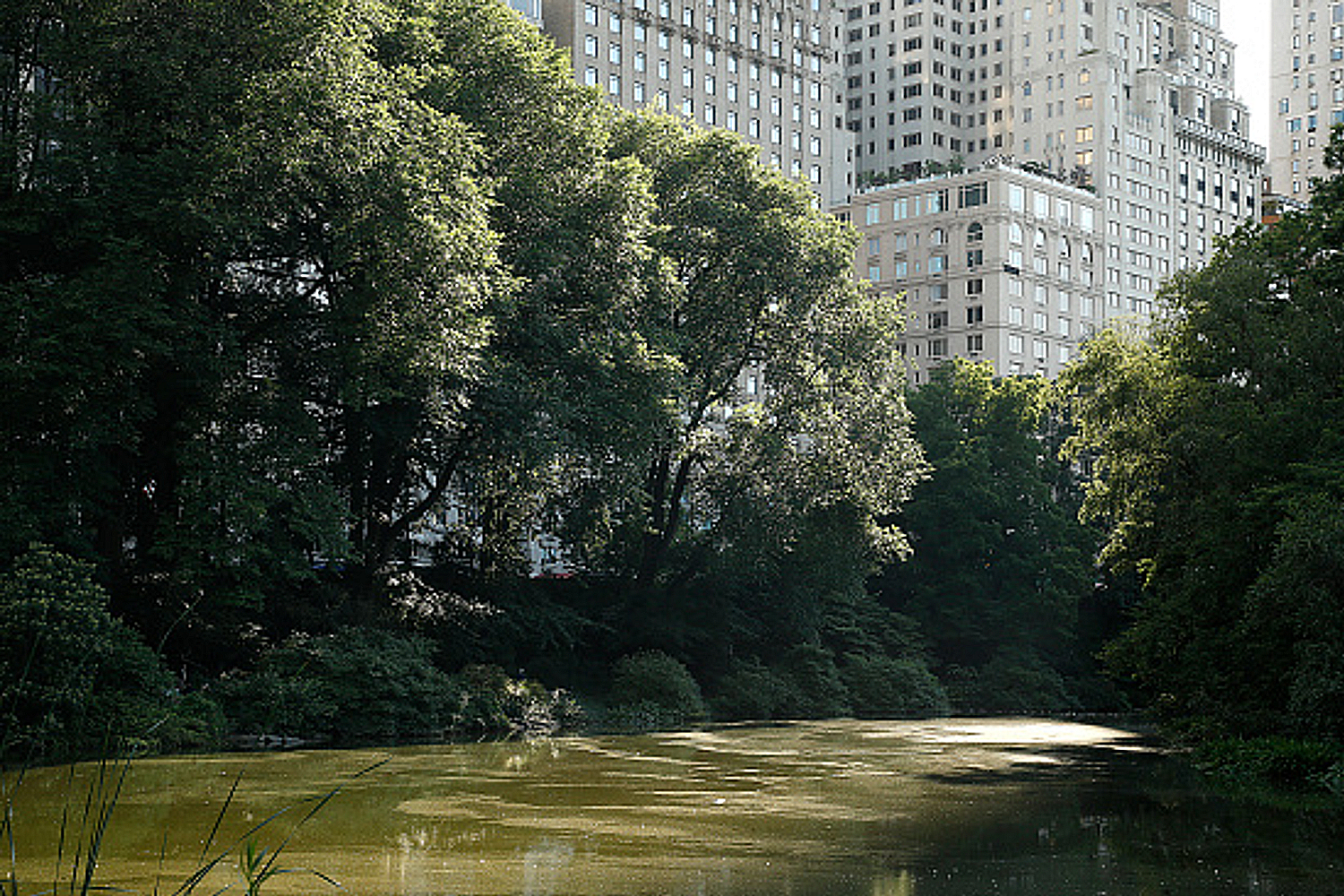 The body was discovered near the Loeb Boathouse in Manhattan, police said.

It was spotted near Fifth Avenue and 59th Street.

The fire department arrived on the scene and recovered the body of an adult male who has not yet been identified, according to reports.

The man was reportedly pronounced dead at the scene.

Photos from the scene show first responders removing the body from the pond using a body board and covering the body with a red tarp.

A medical examiner will examine the body and rule on a cause of death.