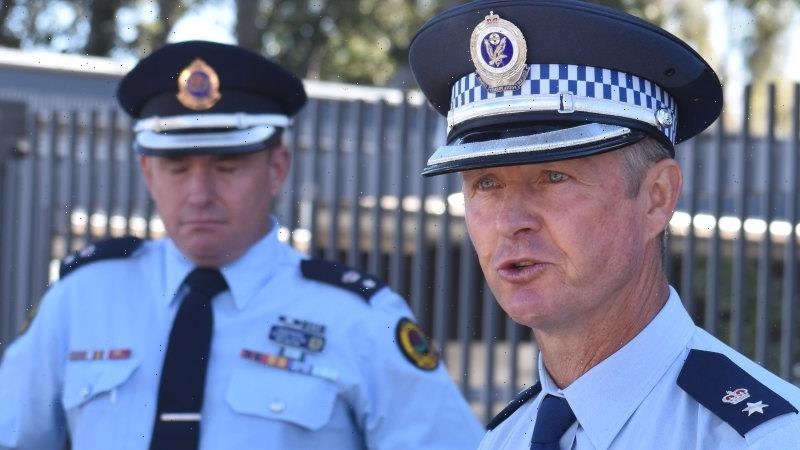 Police have found human remains in the Gwydir River near Moree during a search for an Aboriginal man who was last seen by police entering the waterway three months ago.

The 22-year-old Gomeroi man was last seen by police entering the river early in the morning of July 10. Police previously said they saw the man near a bogged car at the Yarraman Bridge on the Carnarvon Highway, and he allegedly ran away from them before entering the river. 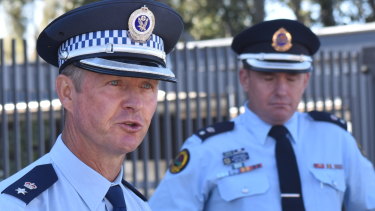 Police restarted the search for the missing man on Wednesday after talks with the coroner.Credit:Tahlor Swan/SMH.

Police divers found human remains in the river near Billa Street in Yarraman around 10.30am Thursday, around 500 metres from where the missing man was last seen, but the remains have not yet been identified.

A report will be prepared for the coroner.

The discovery was made on the second day of an intensive three-day search for the man, with volunteers and more than 70 specialist emergency services personnel involved in the operation.

Family members of the man have been critical of the police and their search efforts over the past months, with the missing man’s mother spending more than $8000 on search equipment so volunteers could continue looking for him.

Police initially ran a search with specialist units after the man disappeared, but that was downgraded to local police five days later.

They also ran another ramped-up search after hundreds of community members marched through Moree a few weeks later.

On Wednesday the New England Police District Commander Superintendent Steve Laksa said the latest search had been launched after discussions with the coroner and crown solicitors found there was a need for a more extensive search of parts of the river.

A separate police-led investigation, independent of local officers, is being run to look into the events leading up to the man’s disappearance. A report will be provided to the coroner.

The missing man’s family has previously called for the events leading to his disappearance to be labelled a police pursuit so that it would be investigated as a death in custody if he was not found alive.