ILLEGAL migrants are crossing the Channel in such numbers they pose a major threat to border security, an expert says.

The warning from Tony Smith, ex-head of the Border Force, came as 65 migrants made the 22-mile trip on Thursday. 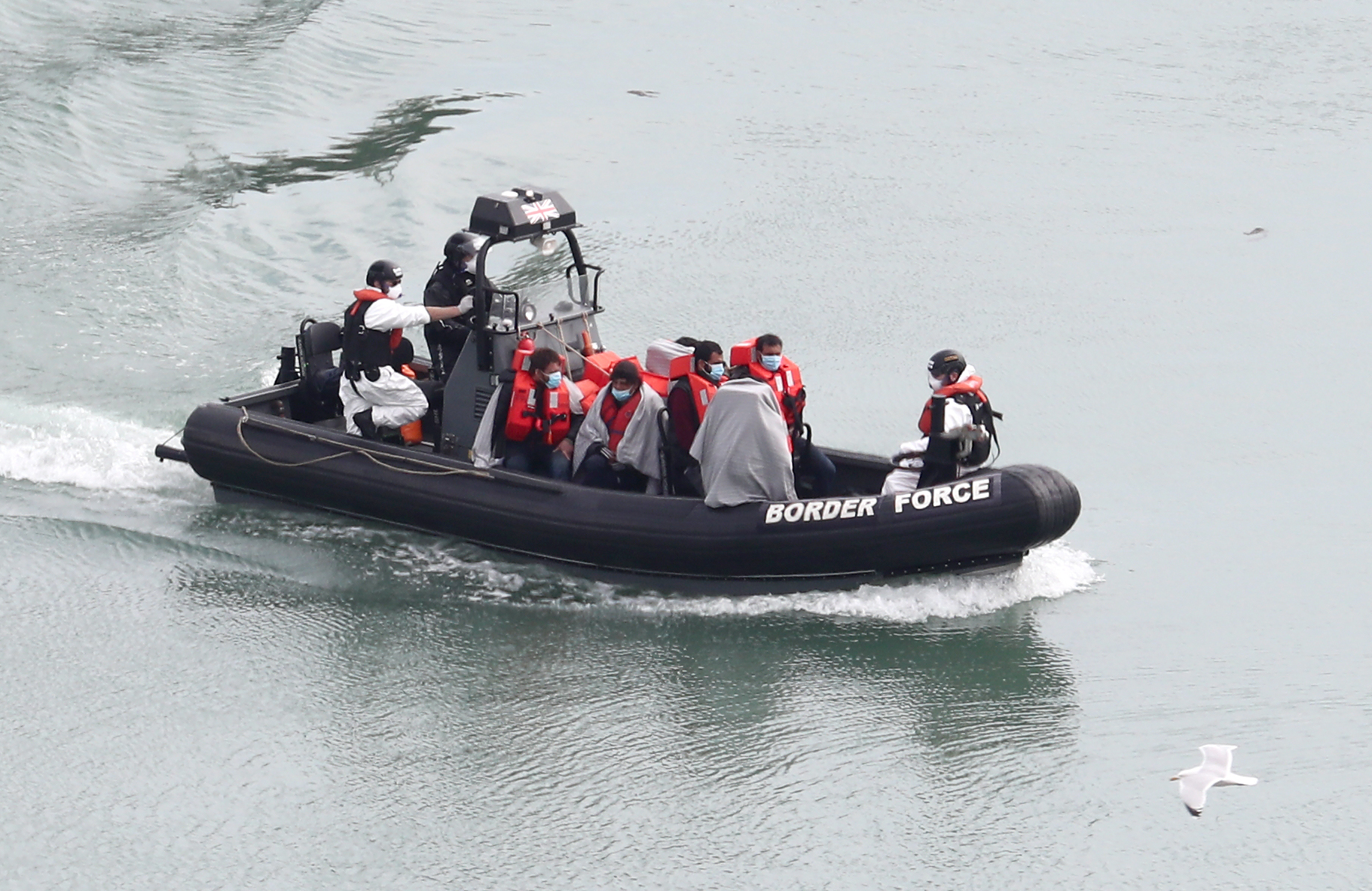 And 13 migrants crammed into one boat were picked up off the Kent coast yesterday, taking the May total to 601.

He added: “This was declared a critical incident by the Home Secretary last year — but this is becoming a major threat to the UK border.”

Minister for Immigration Compliance and Courts, Chris Philp, said: “We are working tirelessly with the French government to stop migrants putting their lives at risk by attempting to come here.

"French officials prevented over 100 migrants from making this perilous journey this week alone, demonstrating the continued cooperation to tackle this illegally-facilitated activity.

“We will stop at nothing to end these unacceptable crossings, going after the criminals perpetrating these heinous crimes and prosecuting them for their criminal activity.”