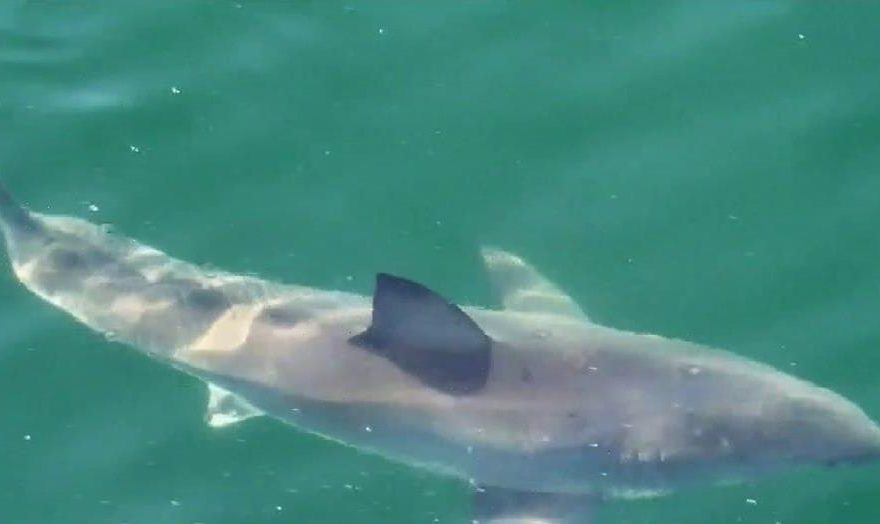 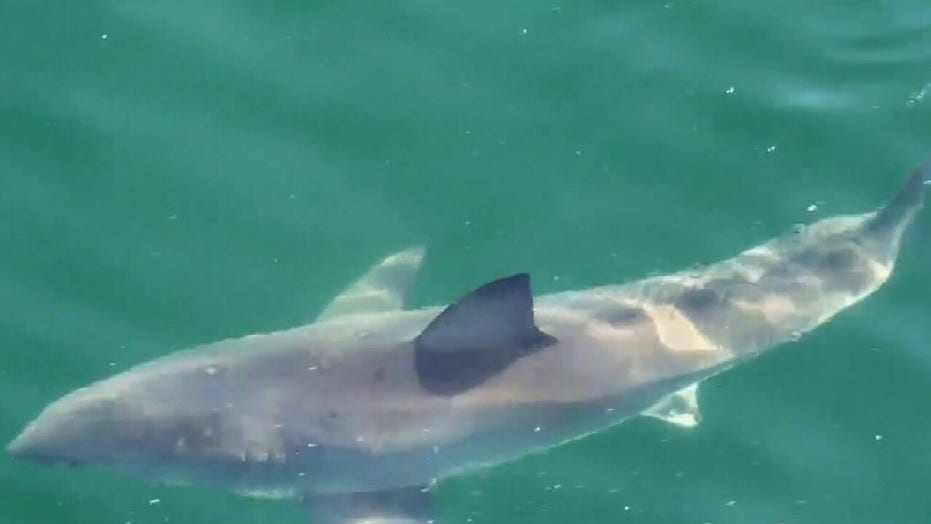 All it took for American theater audiences to be terrified of shark attacks was a score of two ominous notes.

And yet, while John Williams’ 1975 “Jaws” theme marked one for the history books, shark scientists outside of Hollywood have blamed the movie for unfairly stigmatizing and sensationalizing shark behavior.

Researchers have recently pushed for a rebranding; the term “shark attack” would be swapped with “negative encounter,” “incident,” or “bites,” according to The Sydney Morning Herald.

Bites, they say, are largely extraordinarily rare, with data from the National Safety Council. U.S. Centers for Disease Control and Prevention and the Florida Museum of Natural History’s International Shark Attack File showing the likelihood of death risk over one’s lifetime from a shark attack at 1 in 3,748,067.

Globally, there were around 129 alleged shark-human interactions in 2020, according to the ISAF.

The yearly average of unprovoked bites is around 80 incidents.

Most of the bites were related to surfing, swimming and wading and the global total of bites was significantly lower than the 2015-2019 average last year, though the ISAF noted many could not maintain their typical level of involvement in the investigation due to the COVID-19 pandemic.

There were 13 shark-related fatalities, 10 of which were confirmed to be classified as unprovoked – a total higher than the annual global average of four.

ISAF said that despite the spike in fatalities, long-term trends show a decreasing number of fatalities and pointed out that variability in oceanographic, socioeconomic and meteorological conditions significantly influence these statistics.

Short-term trends, the organization said, still show both fatal and non-fatal bites to be decreasing.

But, the question remains: how can these “incidents” be decreased?

Sharks have been spotted up and down eastern shores in the last couple of weeks, potentially nipping a New York lifeguard and a tenured Georgia surf instructor.

Other tips may seem self-explanatory, including following signage and the instructions of lifeguards, not entering the water if sharks are known to be present.

If it’s too late and a shark attacks, the Florida Museum of Natural History recommends a “proactive response,” including hitting a shark on the nose, clawing at its eyes and gill openings and acting decisively and aggressively.

According to the ISAF, the general rule is to “Do whatever it takes to get away!”