THERE are nearly nine million school pupils in the UK, and in 2019 there were over 19 million families in the UK.

Almost all of these families are affected by school holidays – but just how many weeks are there in a school year? 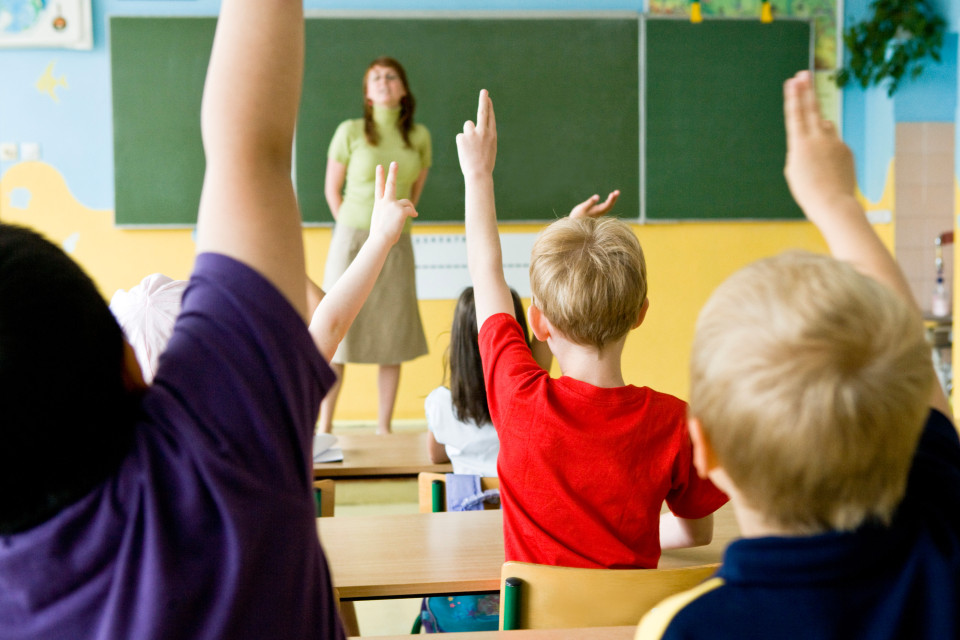 How many weeks are there in a typical school year in England?

These weeks are split over three main terms, which are then split again into half-terms.

These terms, and the holidays that break them up, vary depending on what Easter occurs, but typically pupils go no longer than seven weeks without a break from school.

Autumn term typically runs from September until the end of December; spring term from January until late March or early April; and summer term from late April until the middle or end of July. 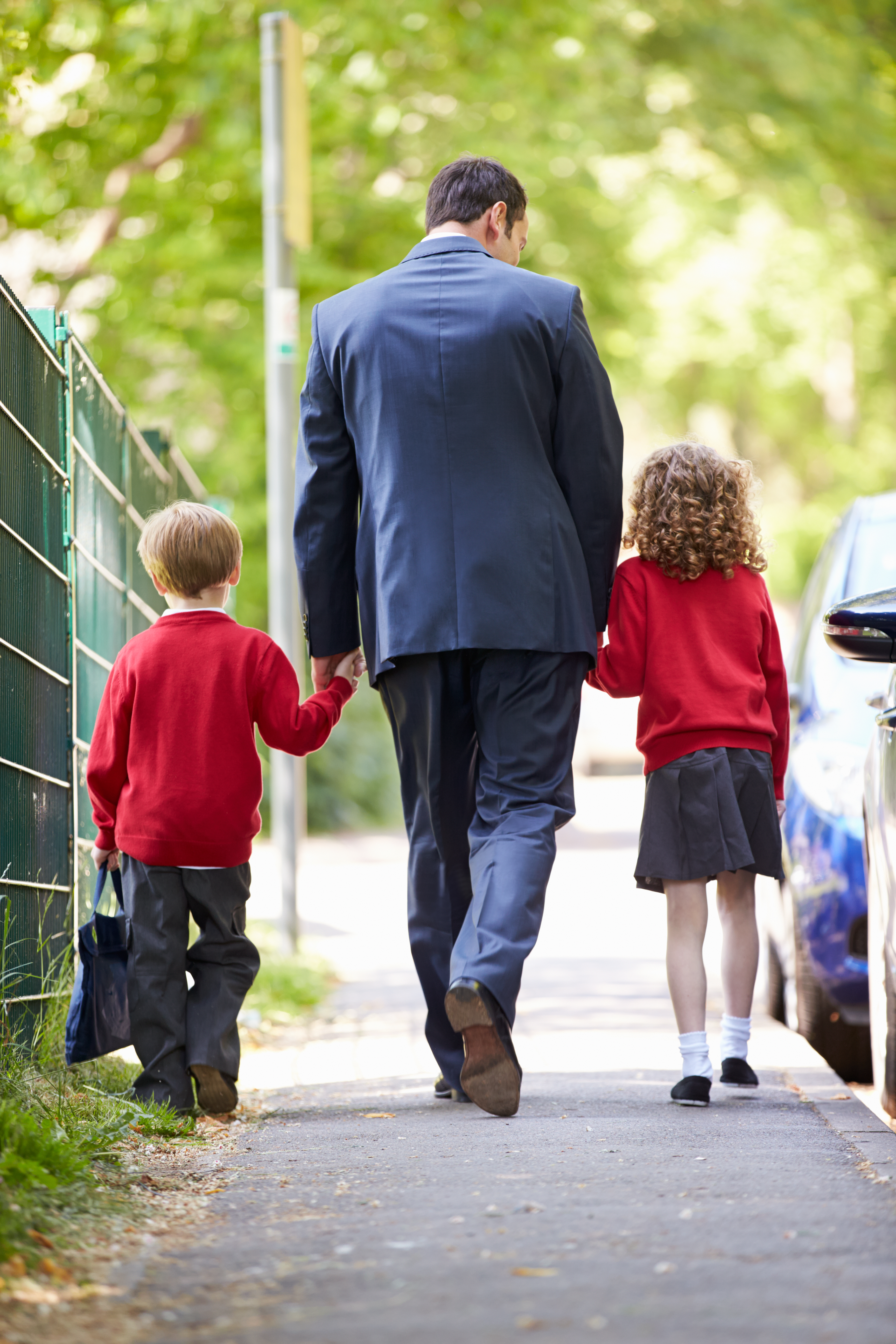 Is it different in Scotland, Wales, and Northern Ireland?

The school year, and the holidays, are determined by local authorities, meaning they differ in England, Scotland, Wales and Northern Ireland.

In Scotland, the school year last for 38 weeks, totalling 190 days, and is also divided into three terms.

They have a different set of Bank Holidays – or national holidays – to England, and in some areas the schools have a break in February.

The school year in Wales is similar to in England in the way it is structured.

But, like Scotland, Wales has just 190 days in any given school year. 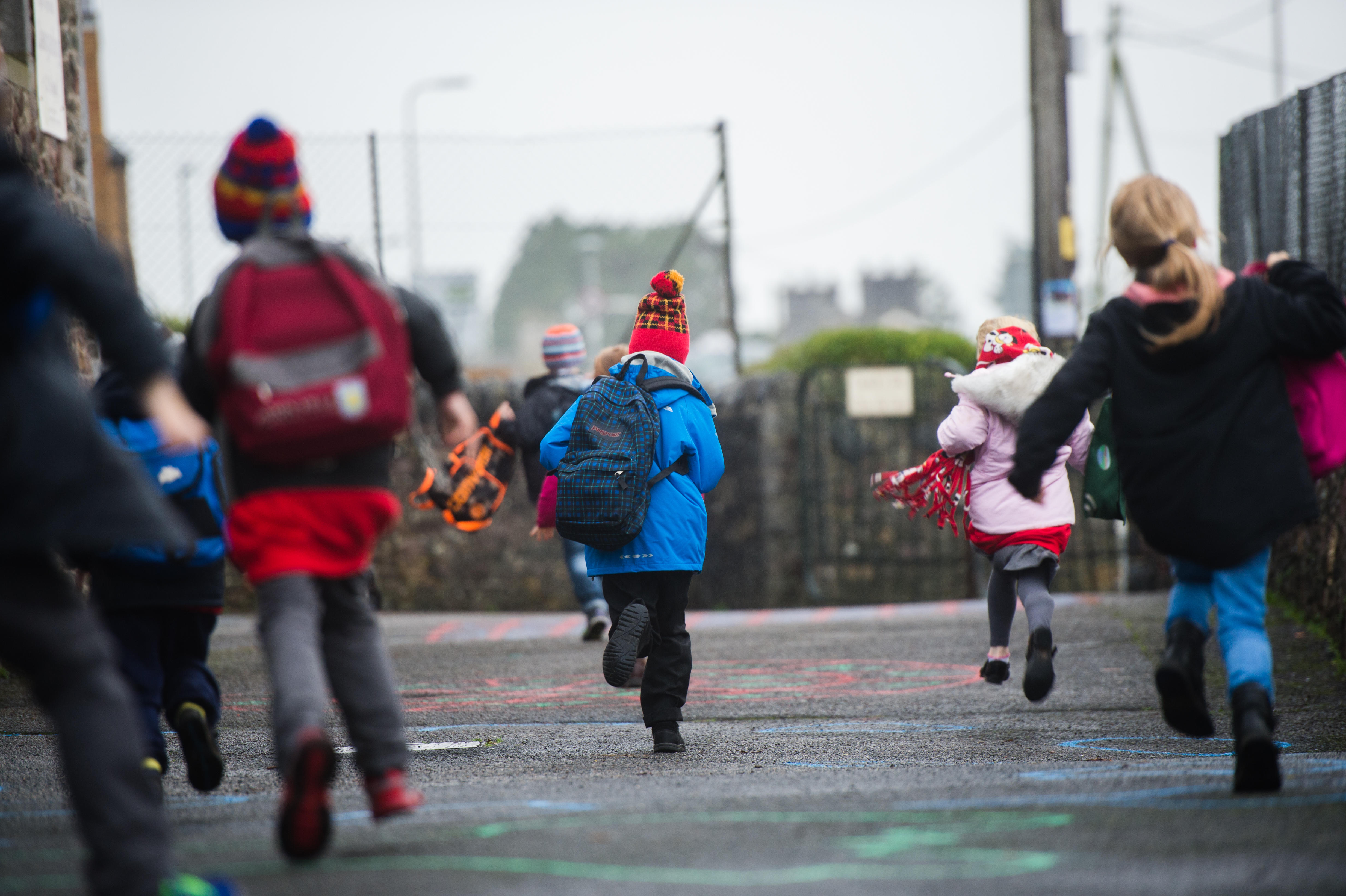 In Northern Ireland, there are an extra five days in each school year, taking the total up to 200.

They also take different holidays, which are agreed by school sectors each year.

On these common dates school transport and meals are not available.

How many inset days are there?

State schools in the UK are required to have five inset days per year.

Inset stands for 'In-Service Training'. On these days, pupils do not have to attend school and lessons are not run, but staff are expected to attend for extra training or administrative purposes. 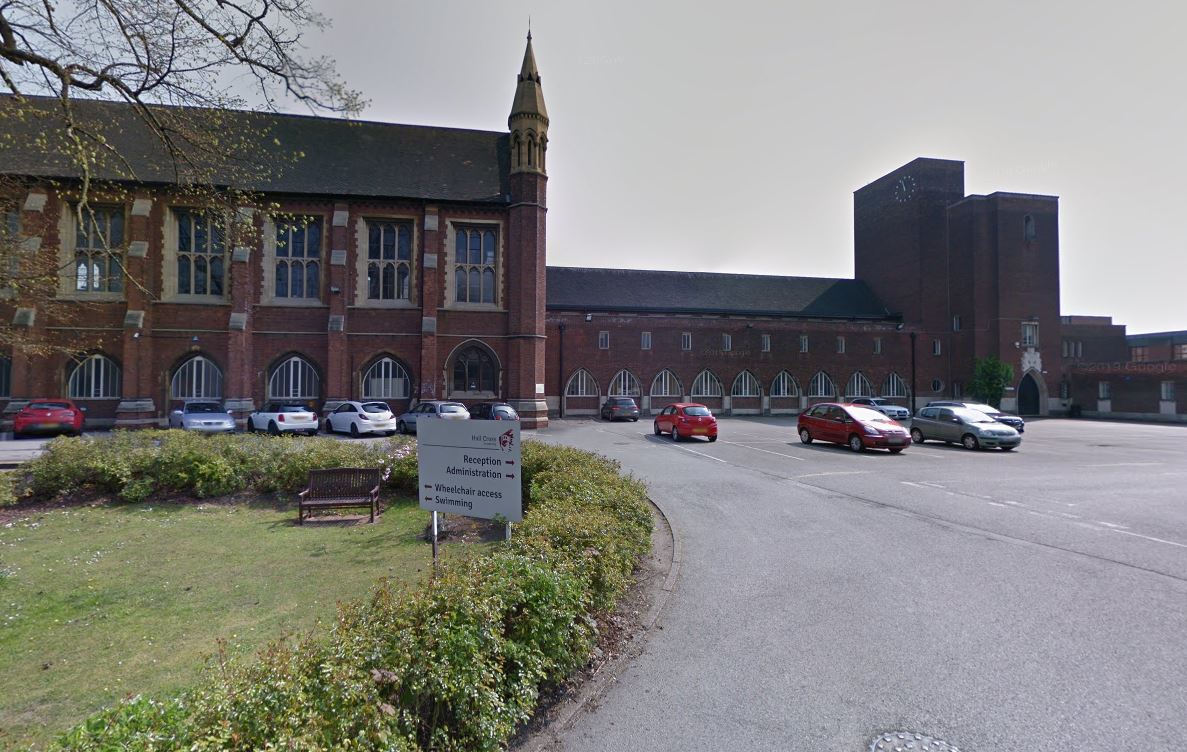 Inset days have been in use since they were introduced in 1988 by MP Kenneth Baker, and are used so teachers can learn new skills, perform admin tasks, or catch up with marking.

How many weeks do kids get off for summer, Christmas, and Easter?

Alongside the week-long half-term holidays, pupils also enjoy a two-week Christmas break, another two weeks off in Spring for Easter, and six weeks off in the summer.

The Christmas break usually begins around December 20 and runs until about January 6 – depending on days of the week.

The spring, or Easter, break usually begins around March 27 and runs until about April 14.

And the summer holiday typically begins around July 23 and runs for six weeks, to around September 4.