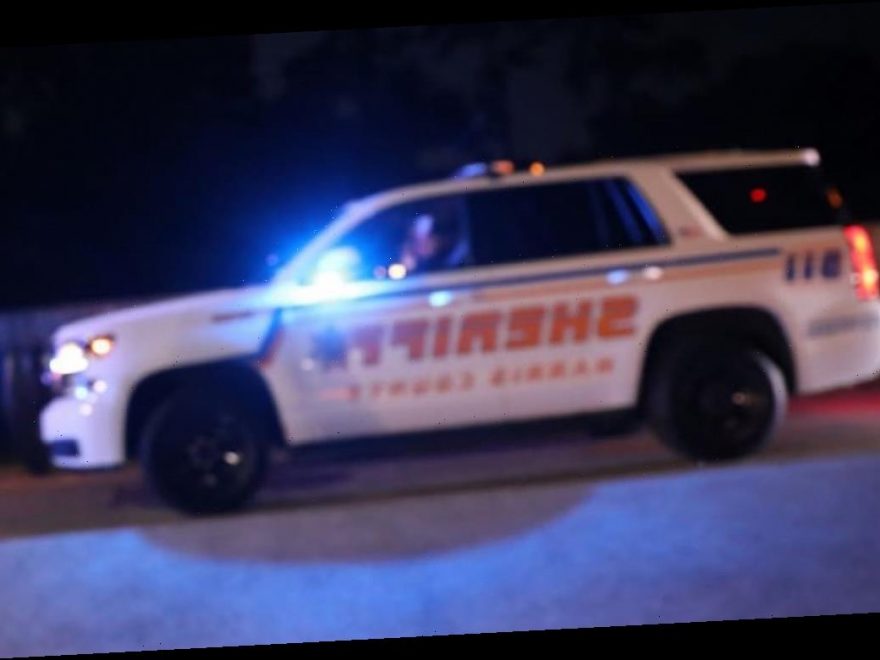 The deputy was taken to a hospital and was “alert and conscious,” the Sheriff’s Office said in a tweet. Some reports online suggested the deputy was shot in both hands.

Officials said the deputy was serving a warrant at the time of the shooting, KRTK-TV reported.

Authorities said the suspect fled the scene on foot and remains on the run. It was unclear what led to the shooting.

Nearby residents were asked to avoid the area.