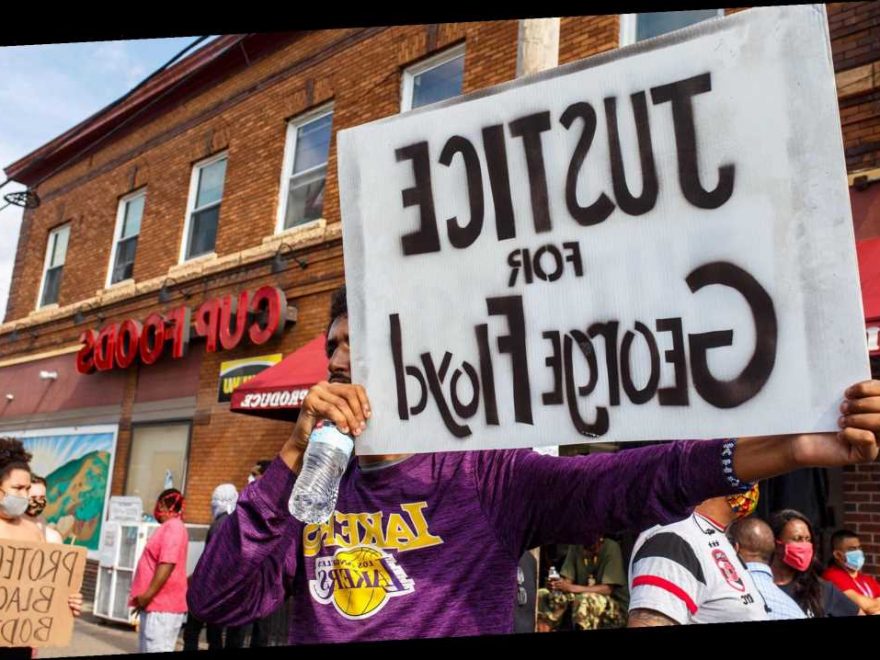 The House of Representatives on Wednesday passed a sweeping policing bill named after George Floyd, whose death in custody sparked global protests against racial injustice.

Democrats pushed through the George Floyd Justice in Policing Act by a vote of 220-212, with the support of only one Republican.

The legislation would ban chokeholds and do away with “qualified immunity” for law enforcement, easing the way for lawsuits against officers accused of violating suspects’ constitutional rights.

The measure was first approved last summer, not long after Floyd’s May 25 killing by police in Minnesota, but it stalled in the then-Republican-controlled Senate.

Democrats said they were determined to pass the bill a second time. Though they now control both chambers of Congress, it seems unlikely the legislation could pass the Senate without major changes to win GOP support.