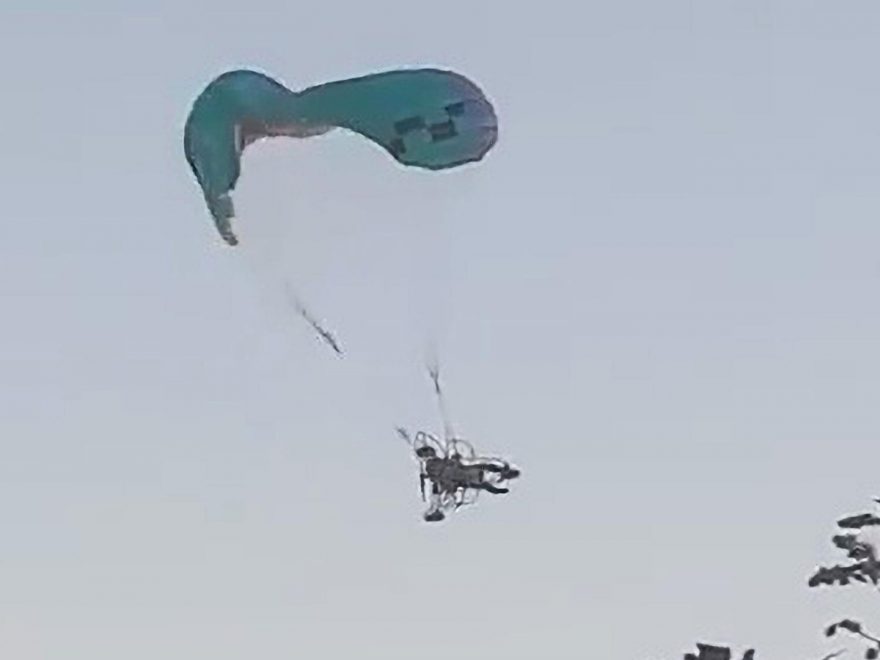 THIS is the horror moment a paraglider plunged to his death in a fireball crash after his chute got severed by a kite.

Daredevil pilot Marcelo Nunes Rodrigues is said have burned to death when his aircraft spiralled to the ground in Aparecida de Goiania, Brazil, yesterday. 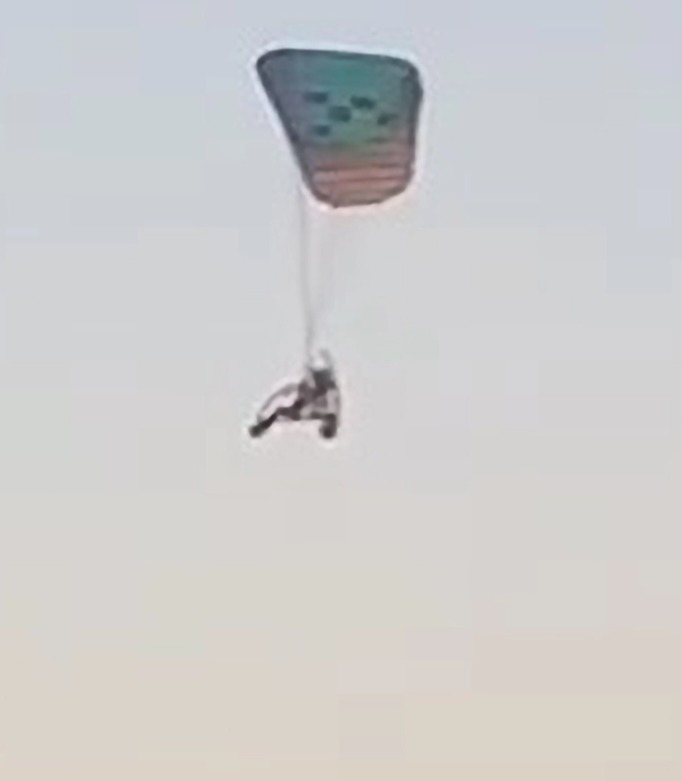 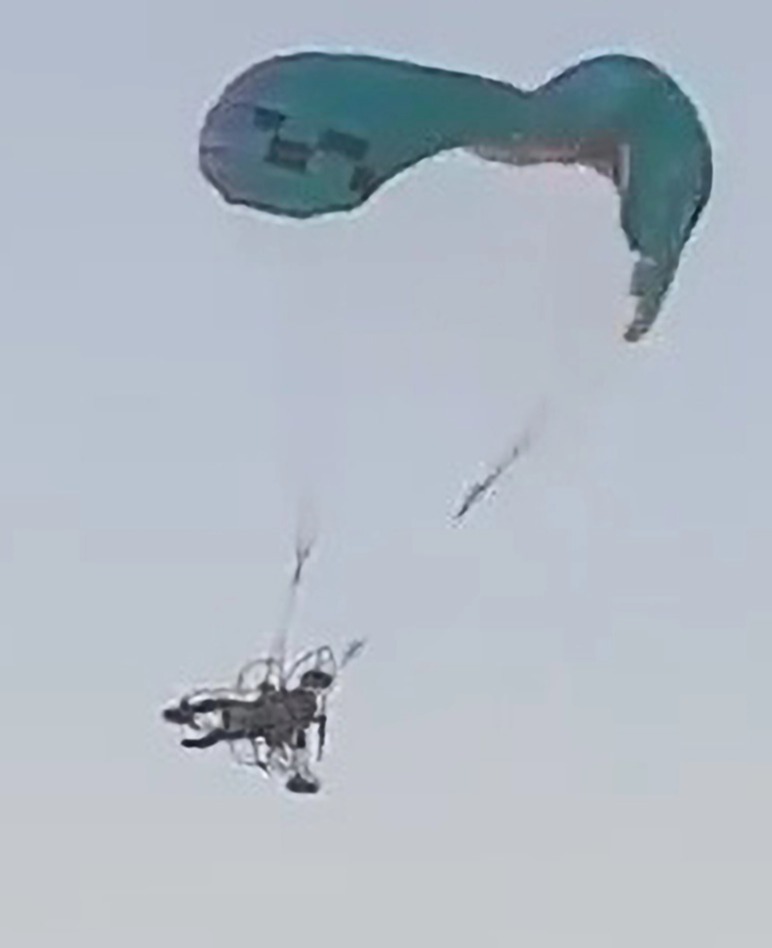 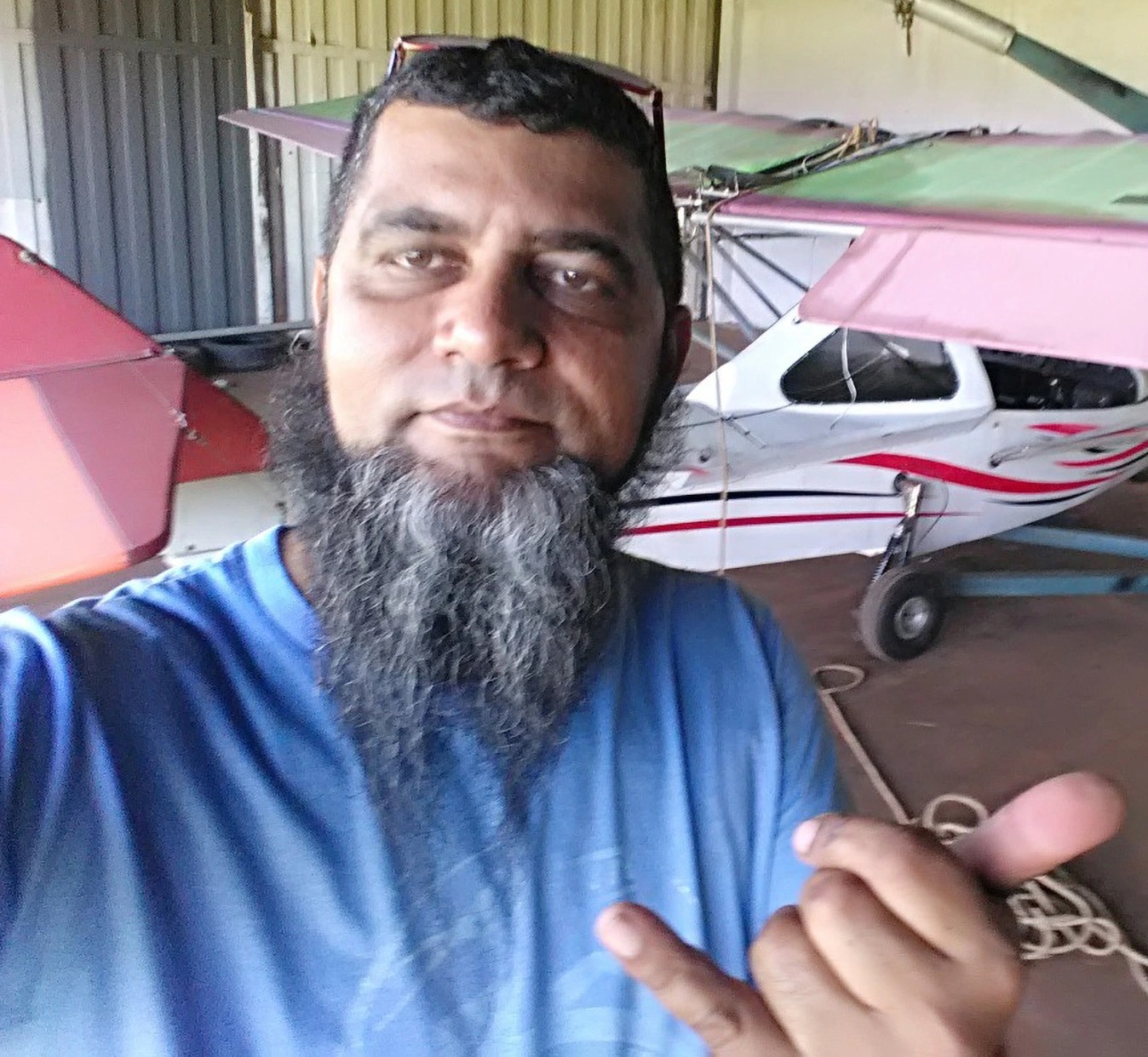 Firefighters rushed to the scene but were unable to revive the 52-year-old paraglider, who was found dead in a field.

The experienced pilot is seen flying into a slow descent when one of the parachute lines on his aircraft jerks suddenly.

Within seconds, it collapses and the machine plummets to the ground. 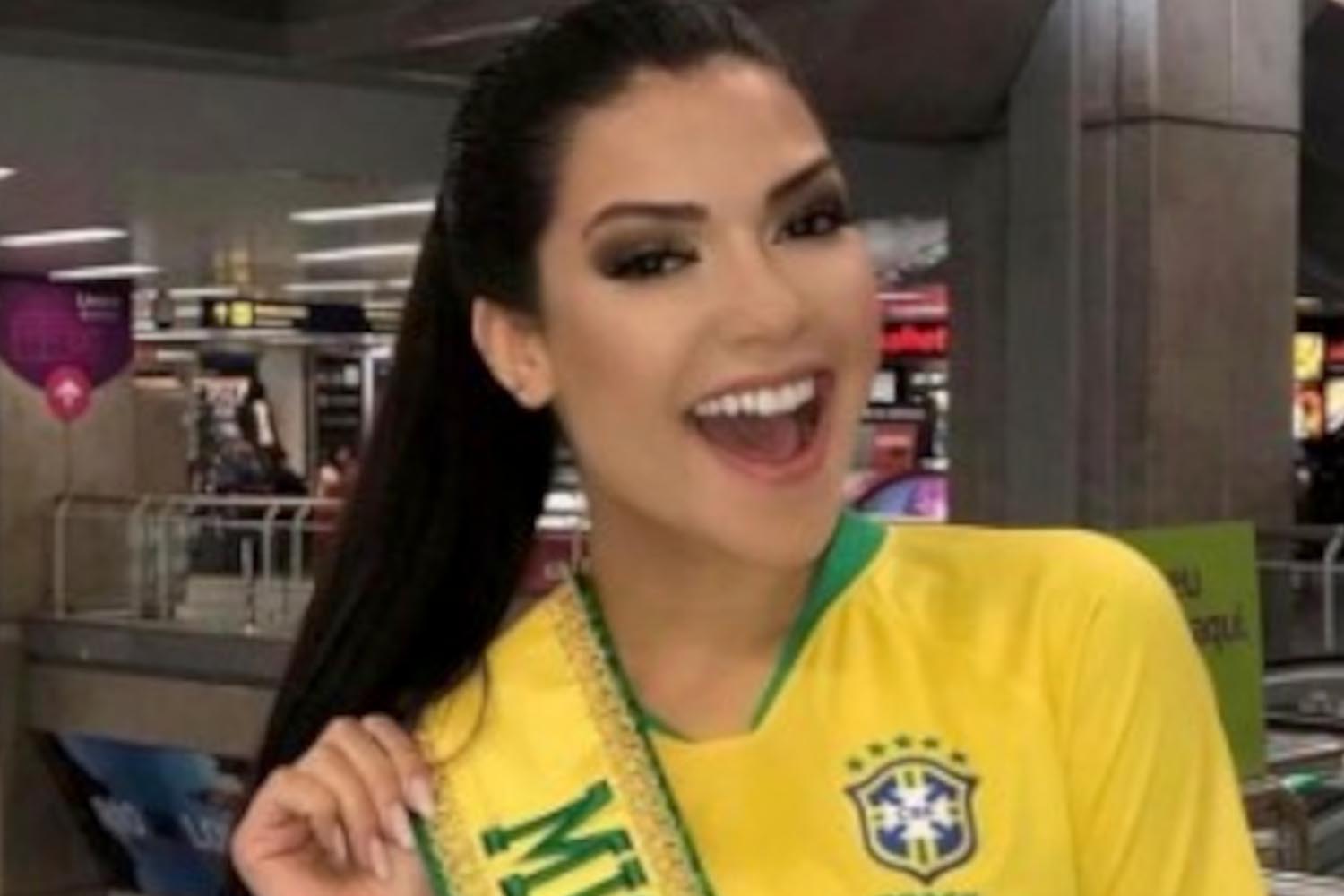 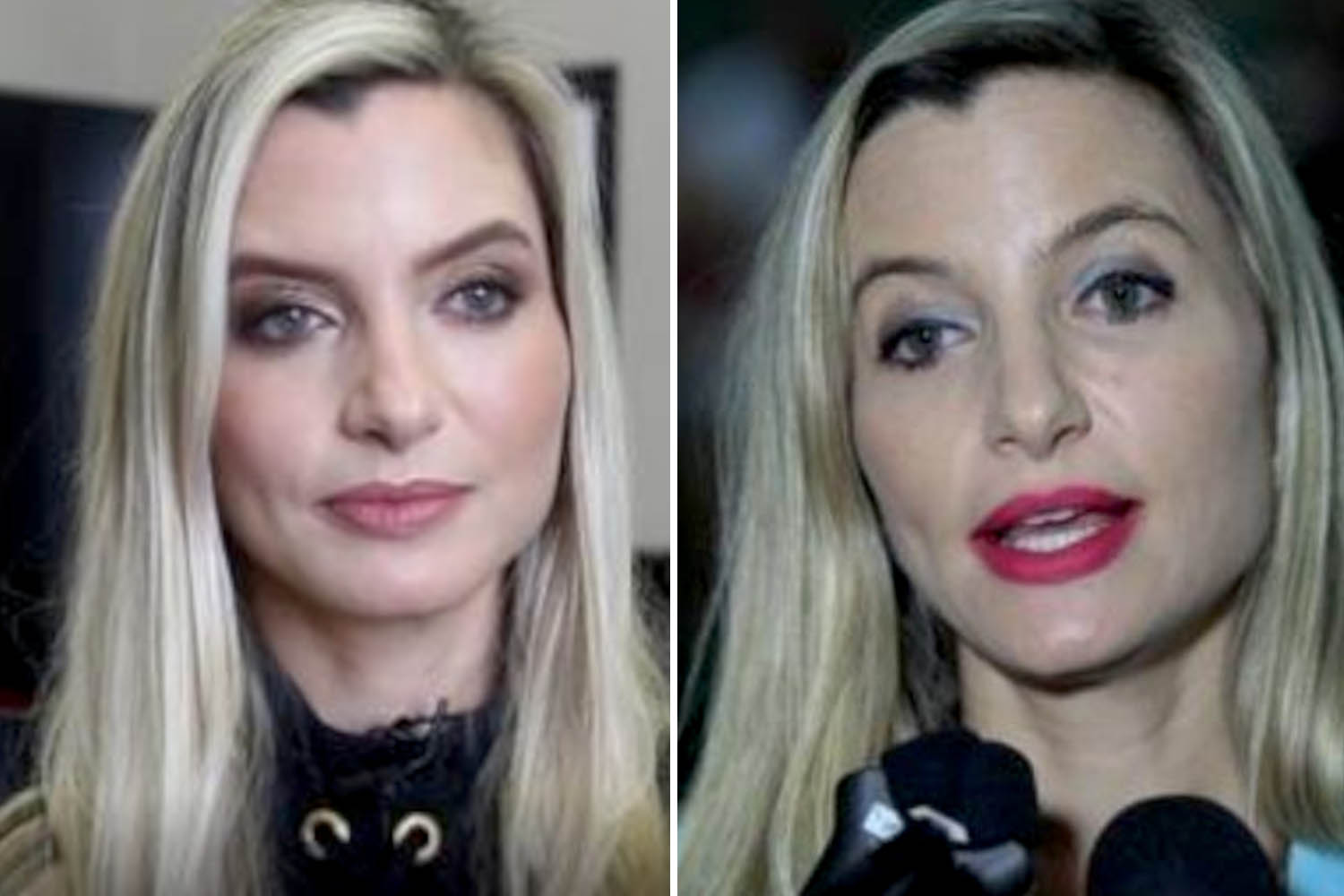 Rodrigues' friend, a professional powered parachute pilot and instructor Itiel Lima, was at the scene of the accident when his pal crashed.

He believes the aircraft fell after the parachute lines were cut by a rogue kite line coated with powdered glass.

In Brazil, flying kites with "cerol" – a mixture of glue and ground glass – applied to the lines is a popular pastime among children.

The aim of the game is to cut the line of the opponent's kite. The practice is illegal and results in numerous deaths every year.

Itiel said: "Unfortunately, a kite with a cerol line cut all the lines of the paraplane.

"After that, he fell vertically, the fuel tank burst and, as the engine was hot, he had his body partially charred."

A powered parachute, also known as a motorised parachute or a paraplane, is a type of aircraft that consists of a parafoil with a motor and wheels. 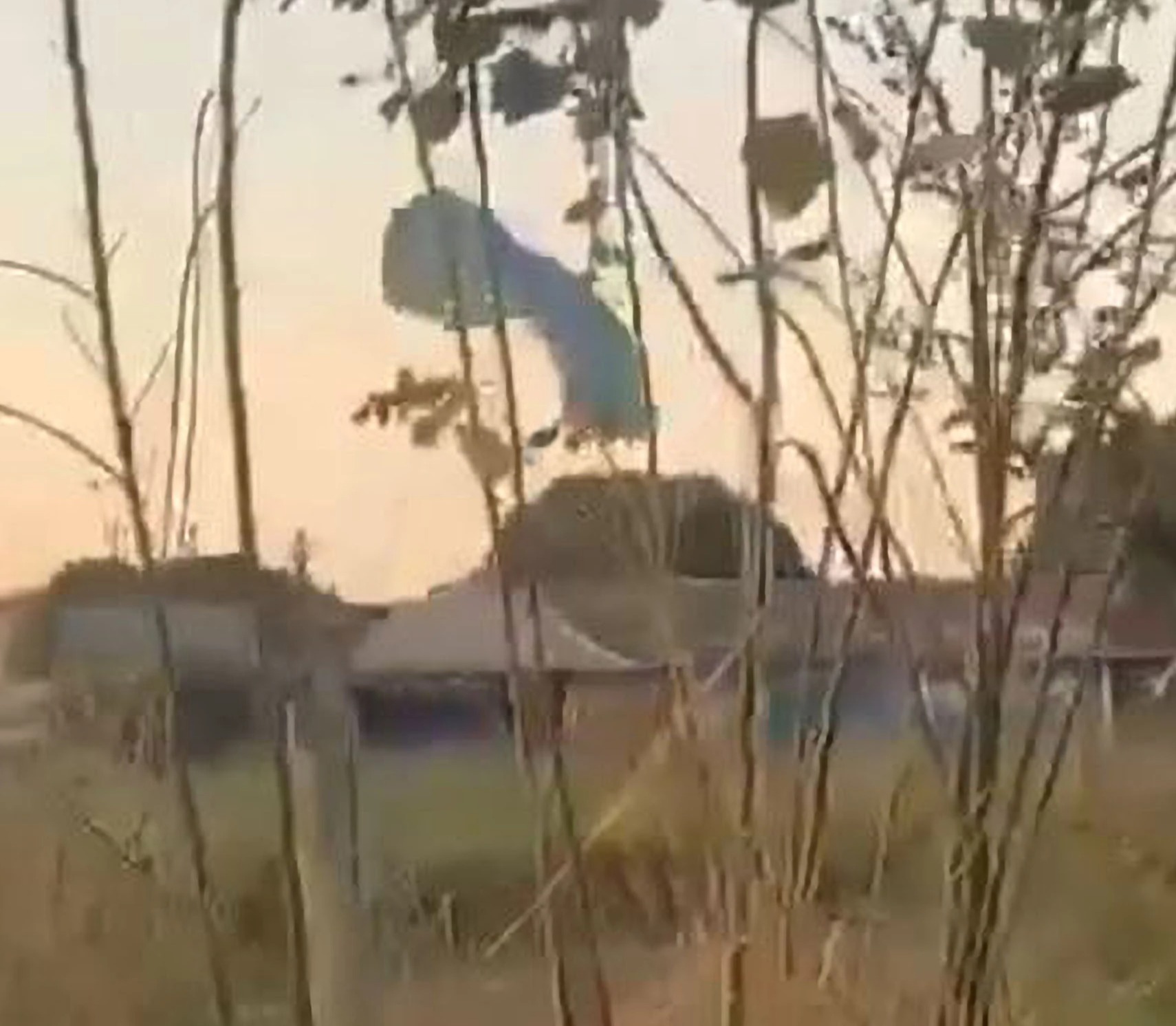 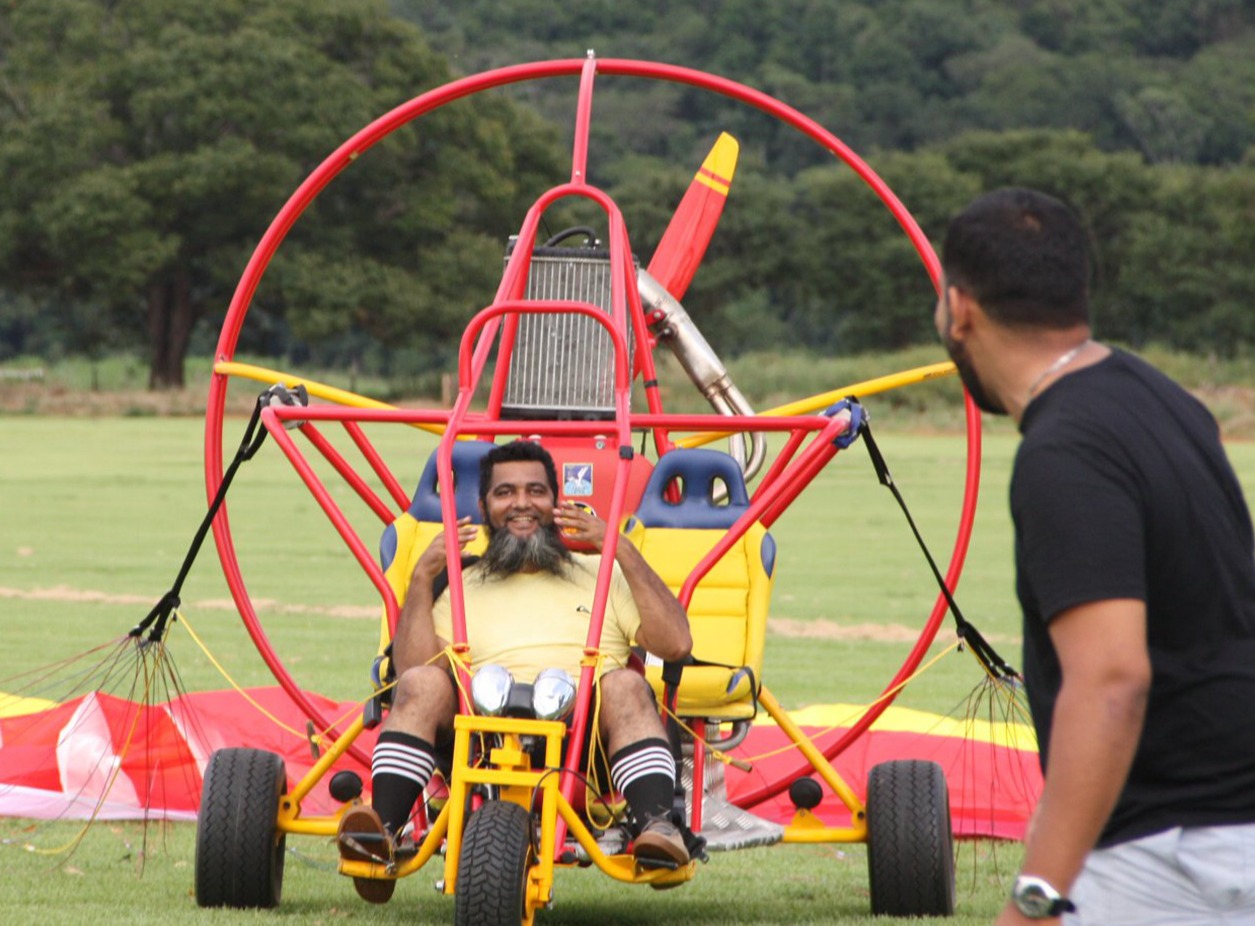