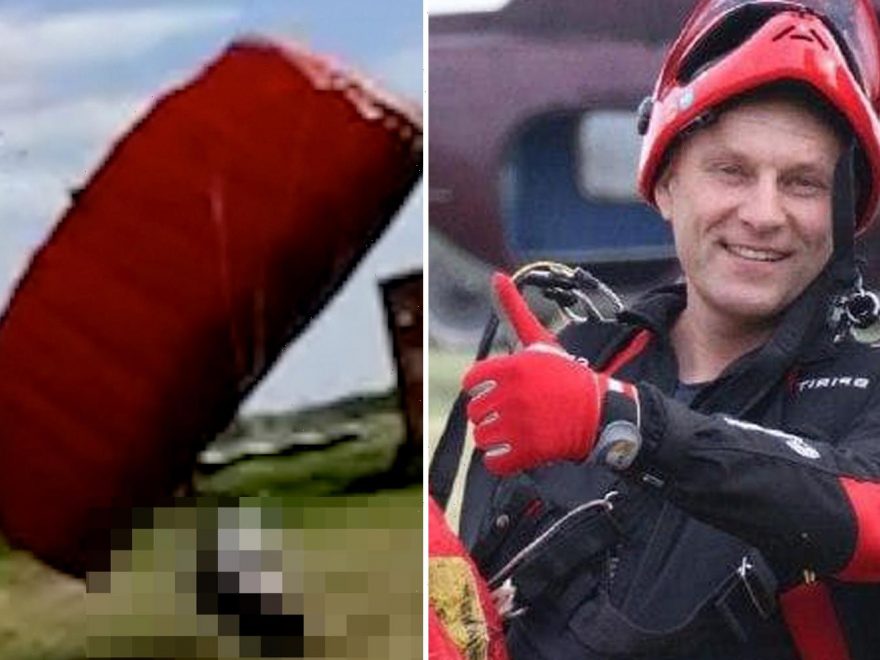 A LEADING Russian acrobatic parachutist was tragically killed after losing control during a jump.

Distressing video footage shows Sergey Buyvol, 41, hitting the ground too hard at high speed during a descent in the Omsk region. 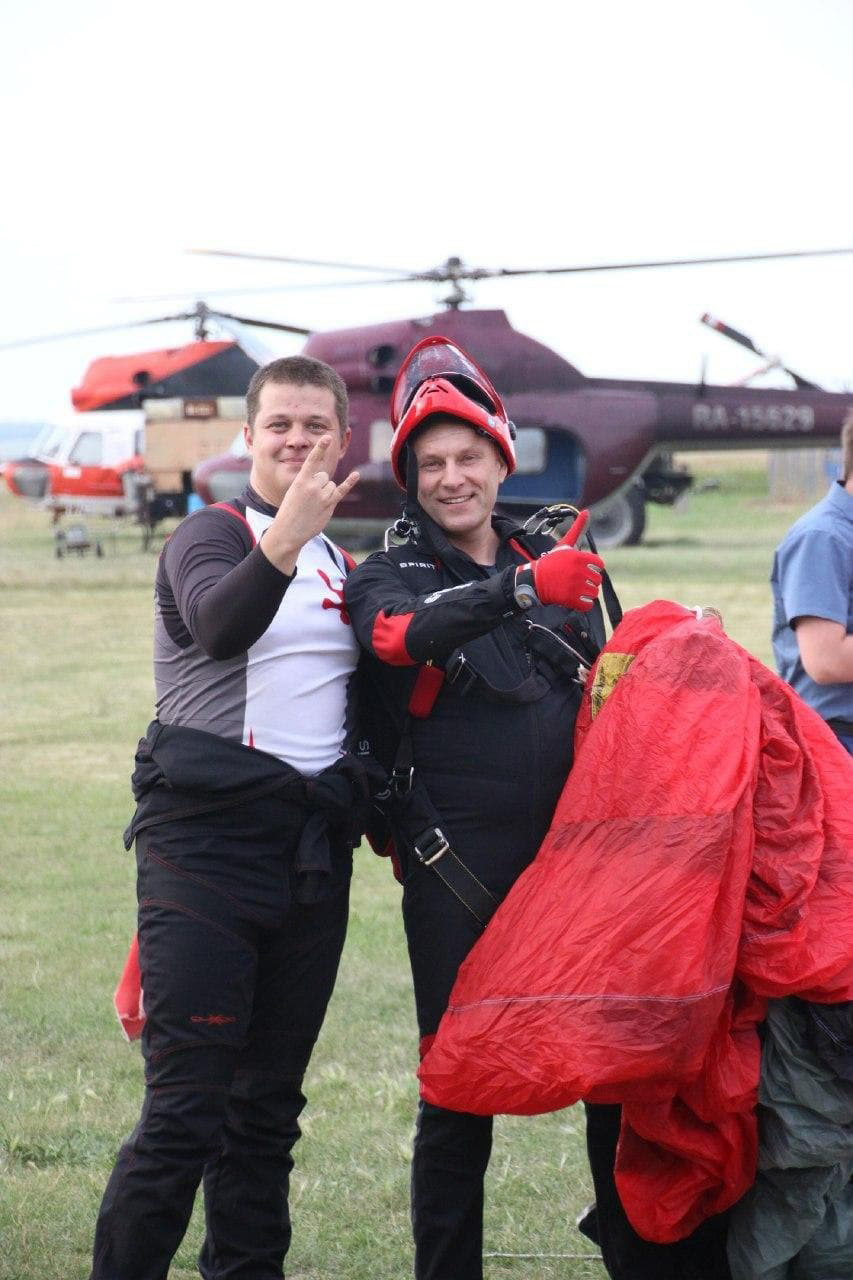 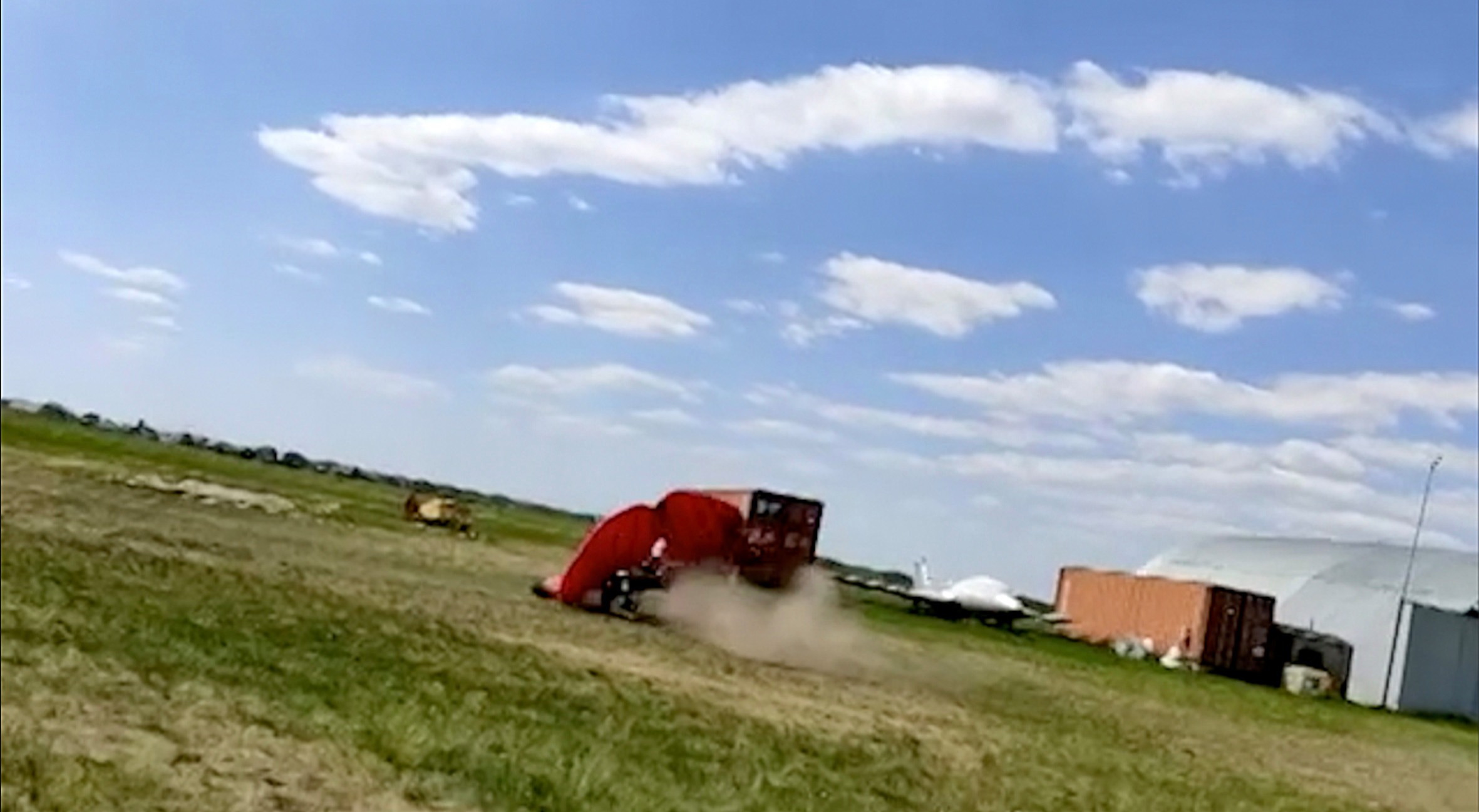 He died on the spot, according to reports.

Denis Kobrikov, an instructor at Omsk aviation sports club DOSAAF, said: "The athlete had a fully functional parachute and huge experience in jumping.

“What exactly could have gone wrong is now difficult to say.

“It was most likely a flying error.

“Perhaps he was working out some kind of manoeuvre, but something went wrong.” 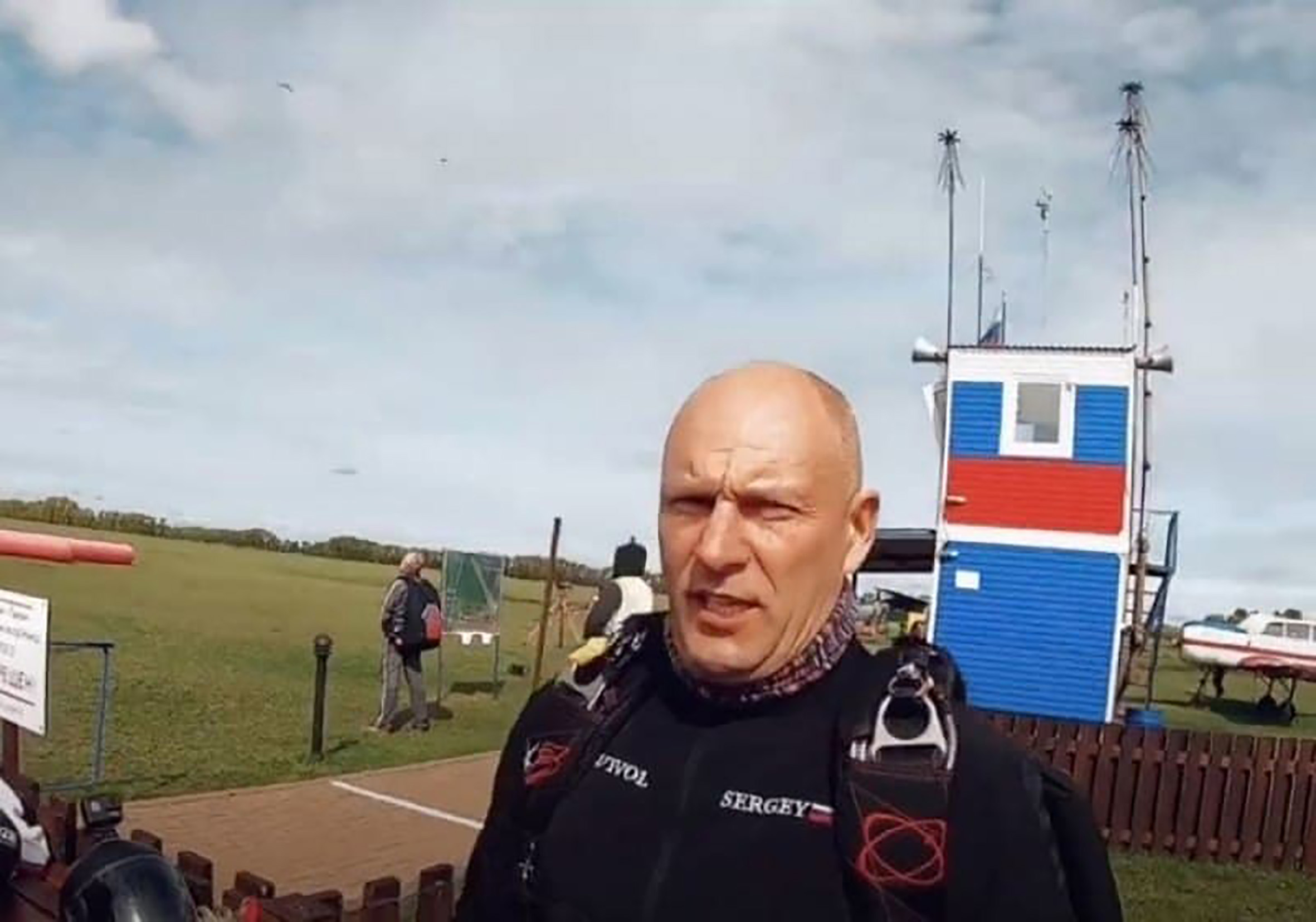 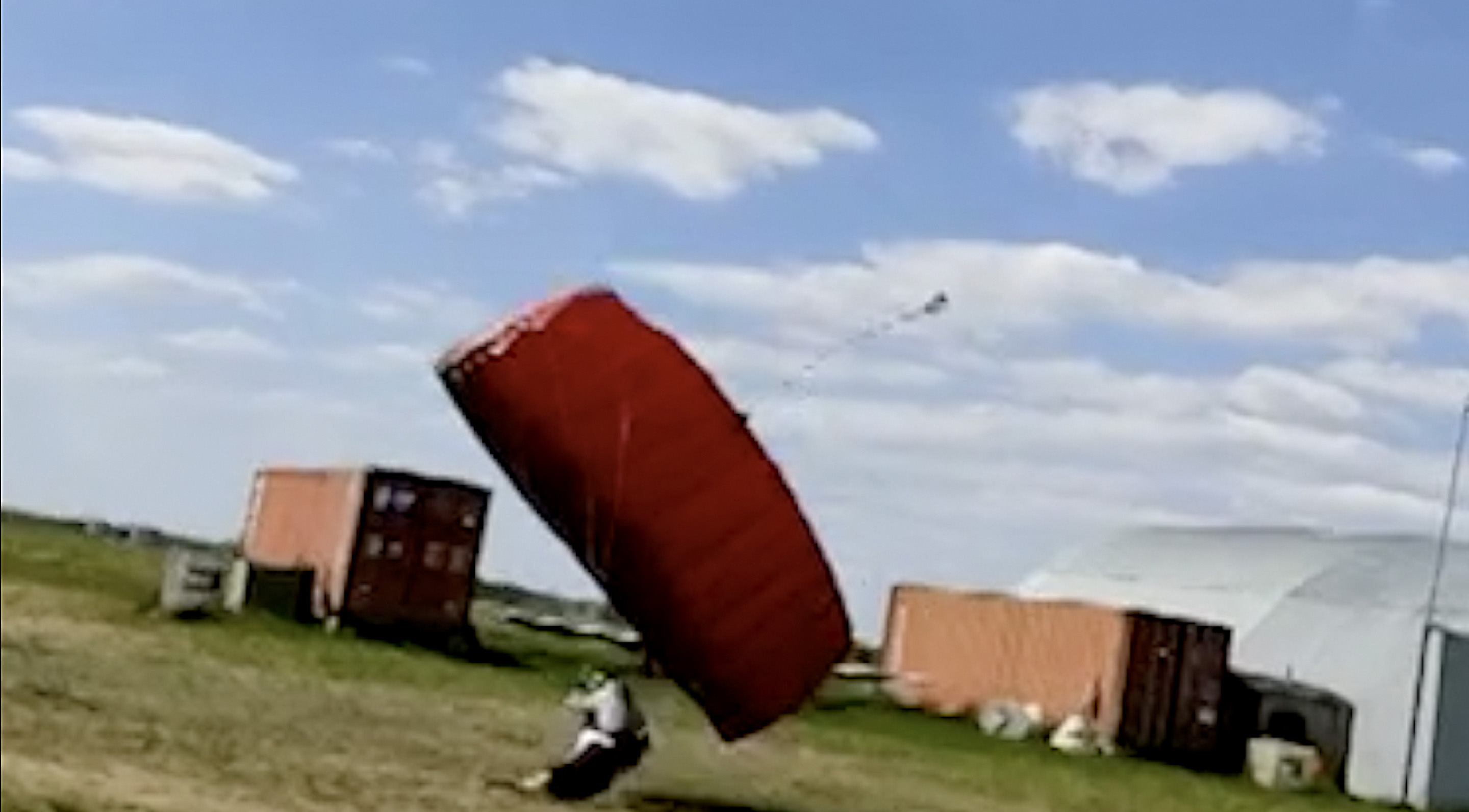 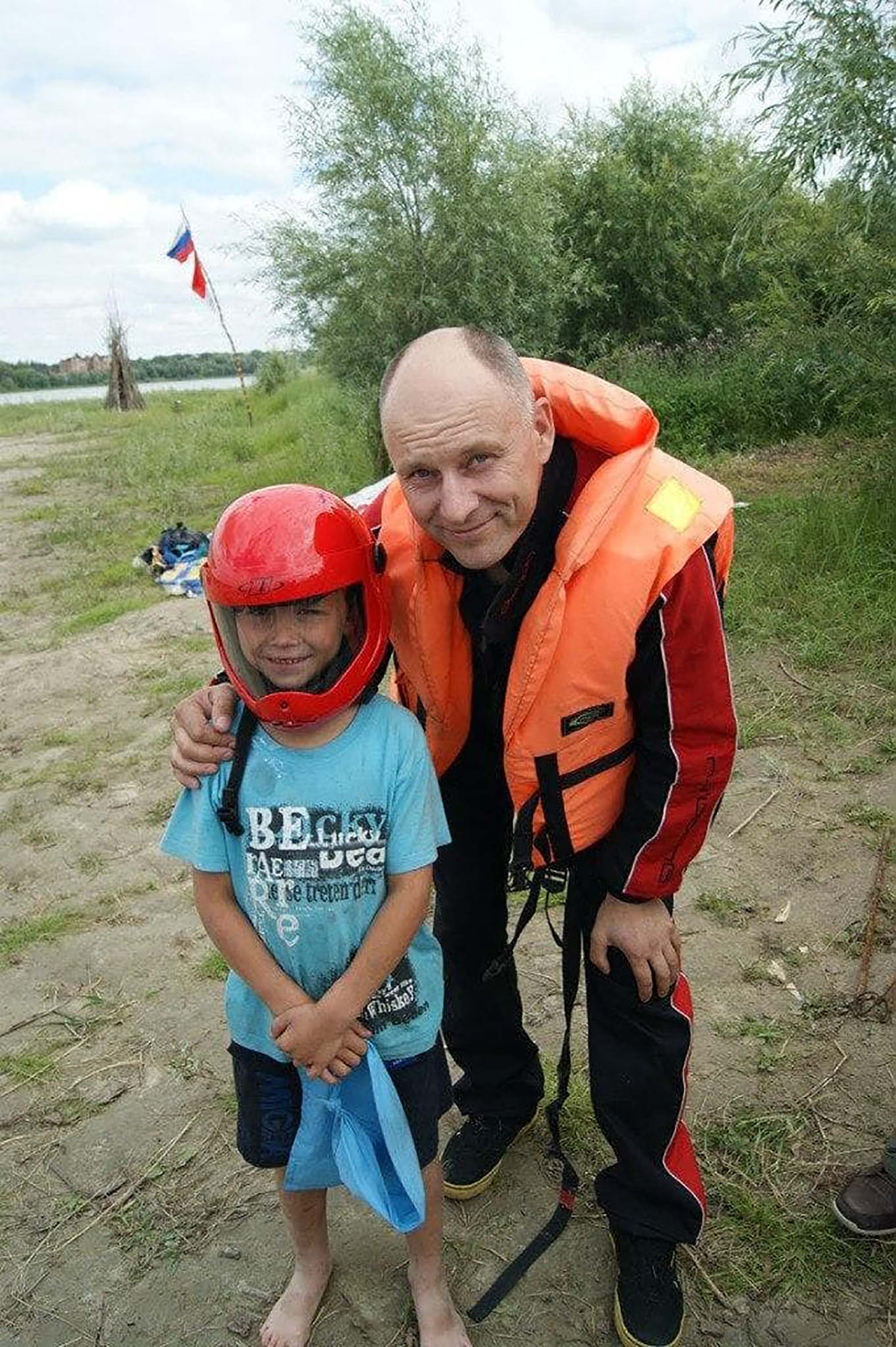 One theory was that Sergey landed “too abruptly” and could not cope with the wind currents.

He struck the ground at “full speed”.

In the horrifying video, he can be seen rolling into his red parachute after hitting the ground with extreme force.

The 41-year-old had tried to slow the fall but had too little height, reports said.

The Russian Investigative Committee for Transport has opened a preliminary probe into the tragedy. 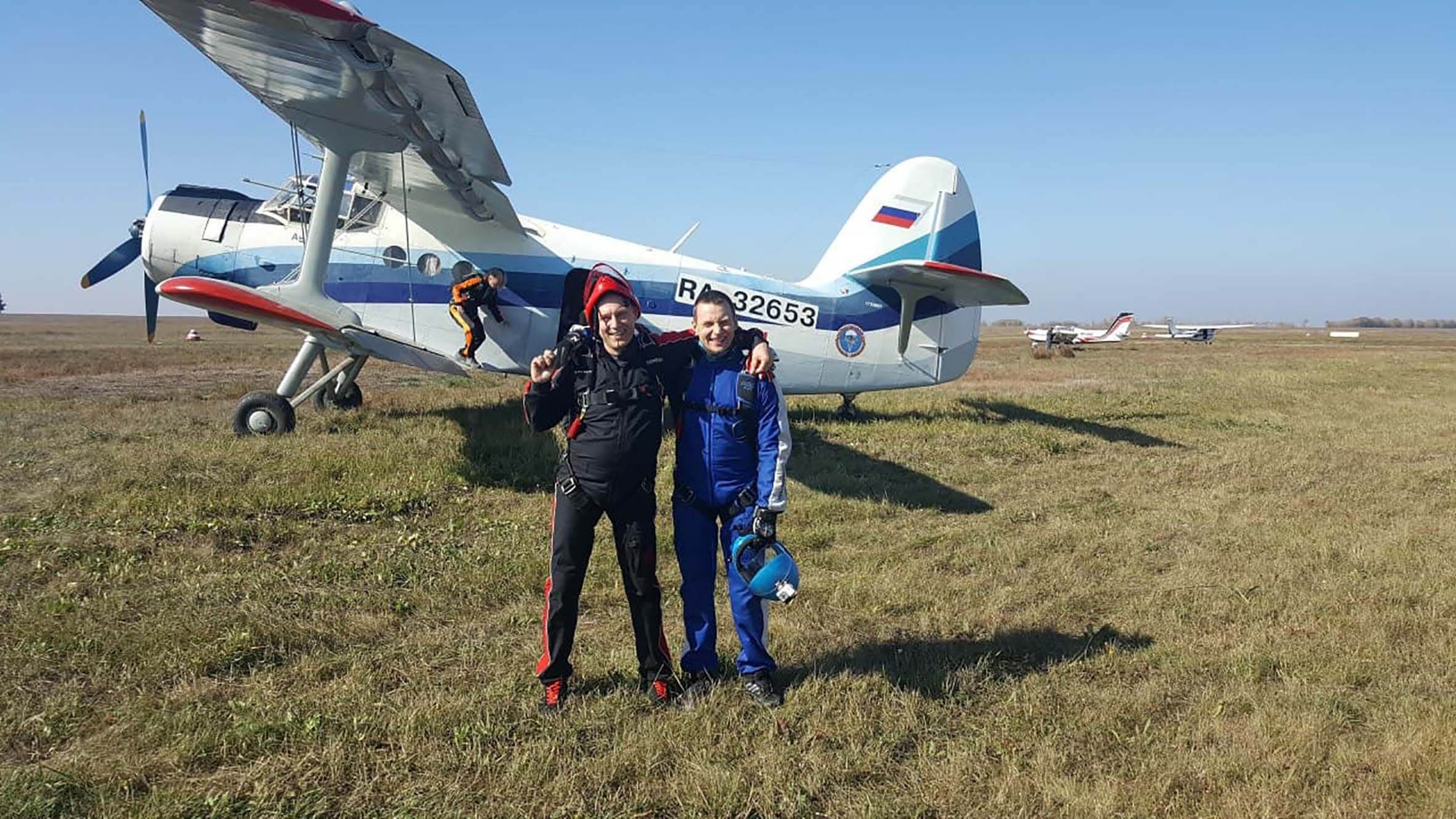