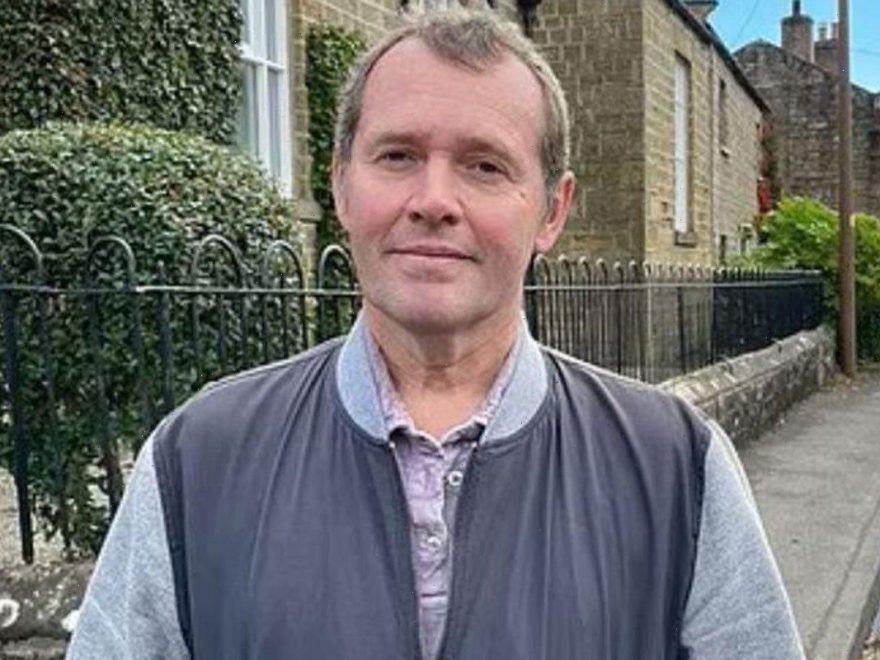 A HOMEOWNER feared he risked being fined for parking outside his house in a converted school after a council repainted yellow zigzag lines outside it.

Greg Smith, 56, home in Grewelthorpe, North Yorkshire was converted from a school that closed 18 years ago. 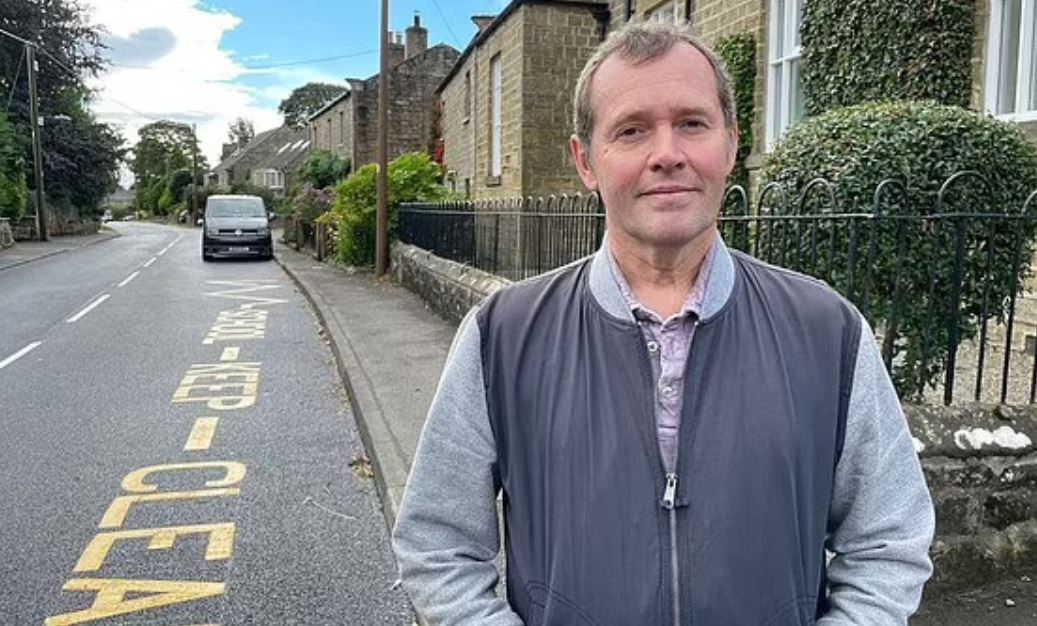 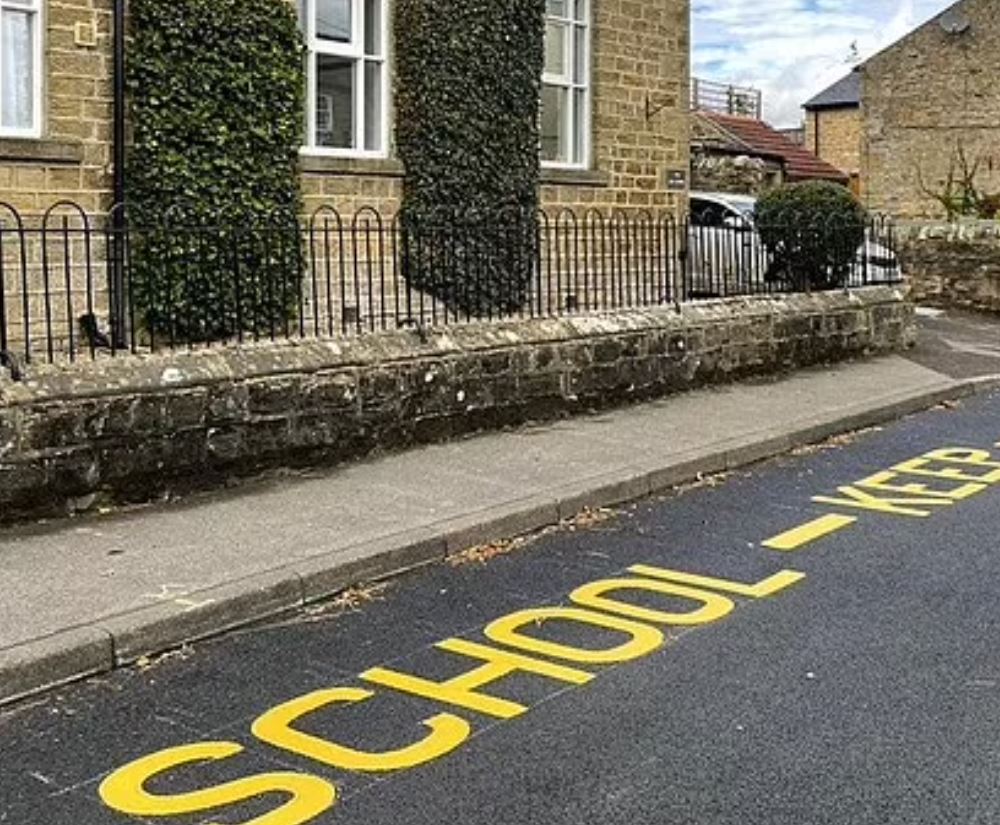 But he says a council contractor added the yellow zigzags last week, as well as a 'Keep Clear' sign, outside the building he bought eight years ago.

Mr Smith claimed when he complained the worker suggested he black them out once they had left, the BBC reports.

And he said he was left in the "ridiculous" position of risking a £70 fine for parking outside his house.

Mr Smith said: "It was a bit stupid as [the contractor] realised it wasn't a school anymore.

"He said: 'It's nothing to do with me mate, I'm just being paid to do the job. If I was you, I'd come out with a tin of black paint once I've gone and paint it over'."

He added: "There's a bit of standing joke in the village about it.

"People find it quite funny that they'd paint the lines 18 years after it stopped being a school."

Mr Smith said he had tried to contact the council's highways team on several times, but had been waiting for a response.

He said: "You can either view it as funny or totally ridiculous.

"Either way, it's a waste of ratepayers' money to do it and to have to paint it out."

North Yorkshire County Council has apologised for the error.

Melisa Burnham, from North Yorkshire County Council's highways team said: "This is a genuine mistake and the lines and markings will be removed as soon as possible.

"There will be no prosecutions for people parking on the markings in the meantime." 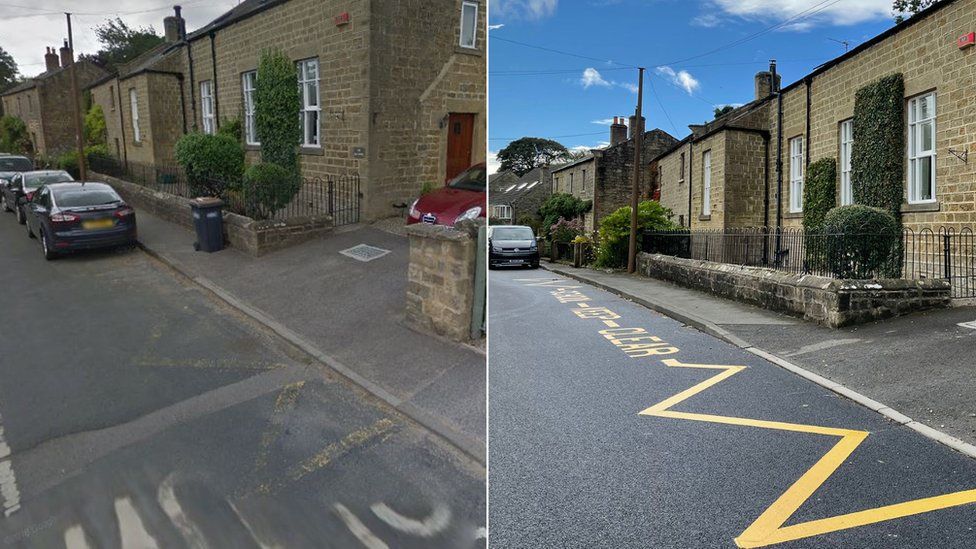