THE HOME Office has "considered" creating a "wave machine" in the Channel to stop migrants in small boats making it to British shores, according to sources.

Officials have been urged to come up with "blue-sky" ideas – including creating a chain of small boats to form a barrier to keep migrants from making it across. 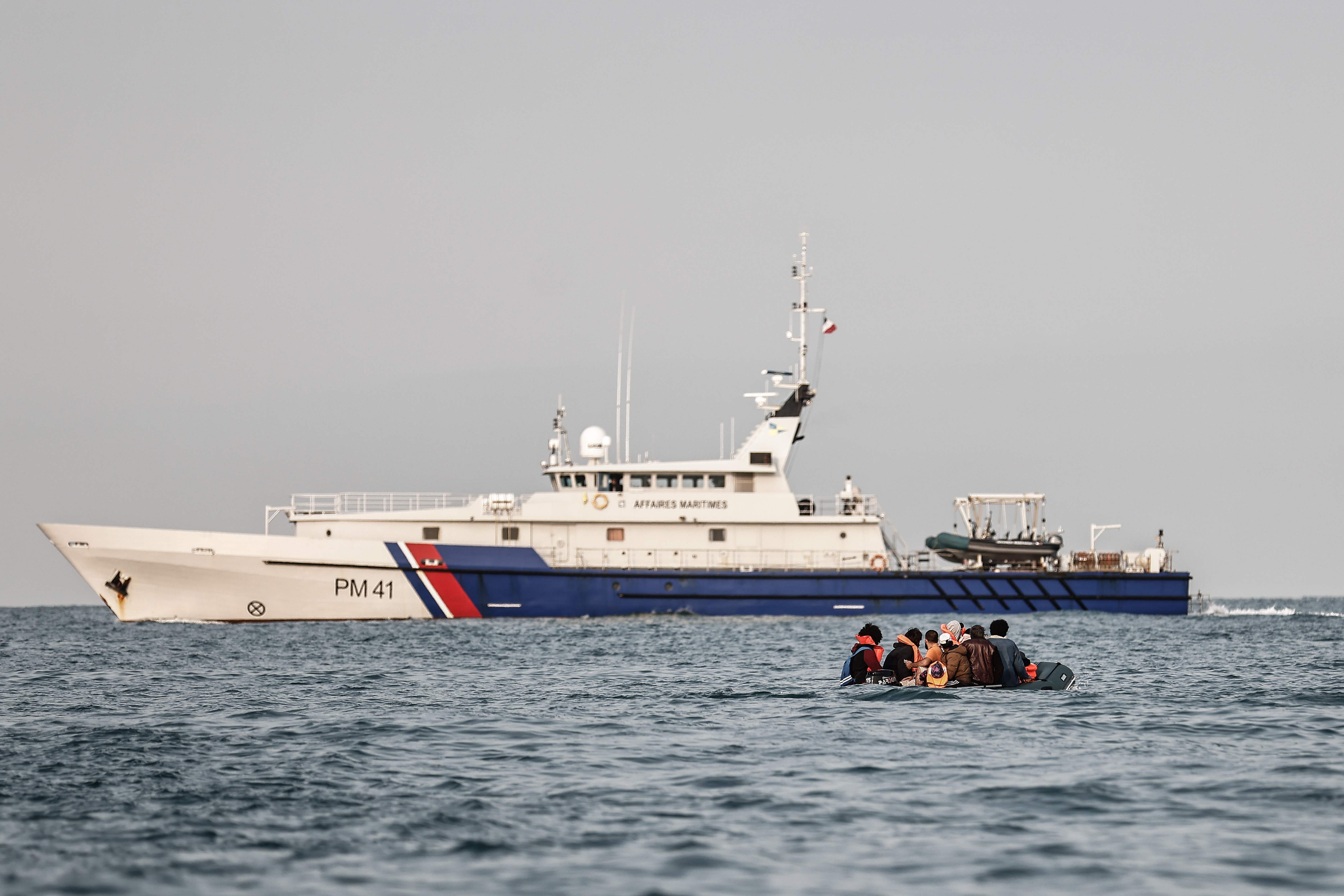 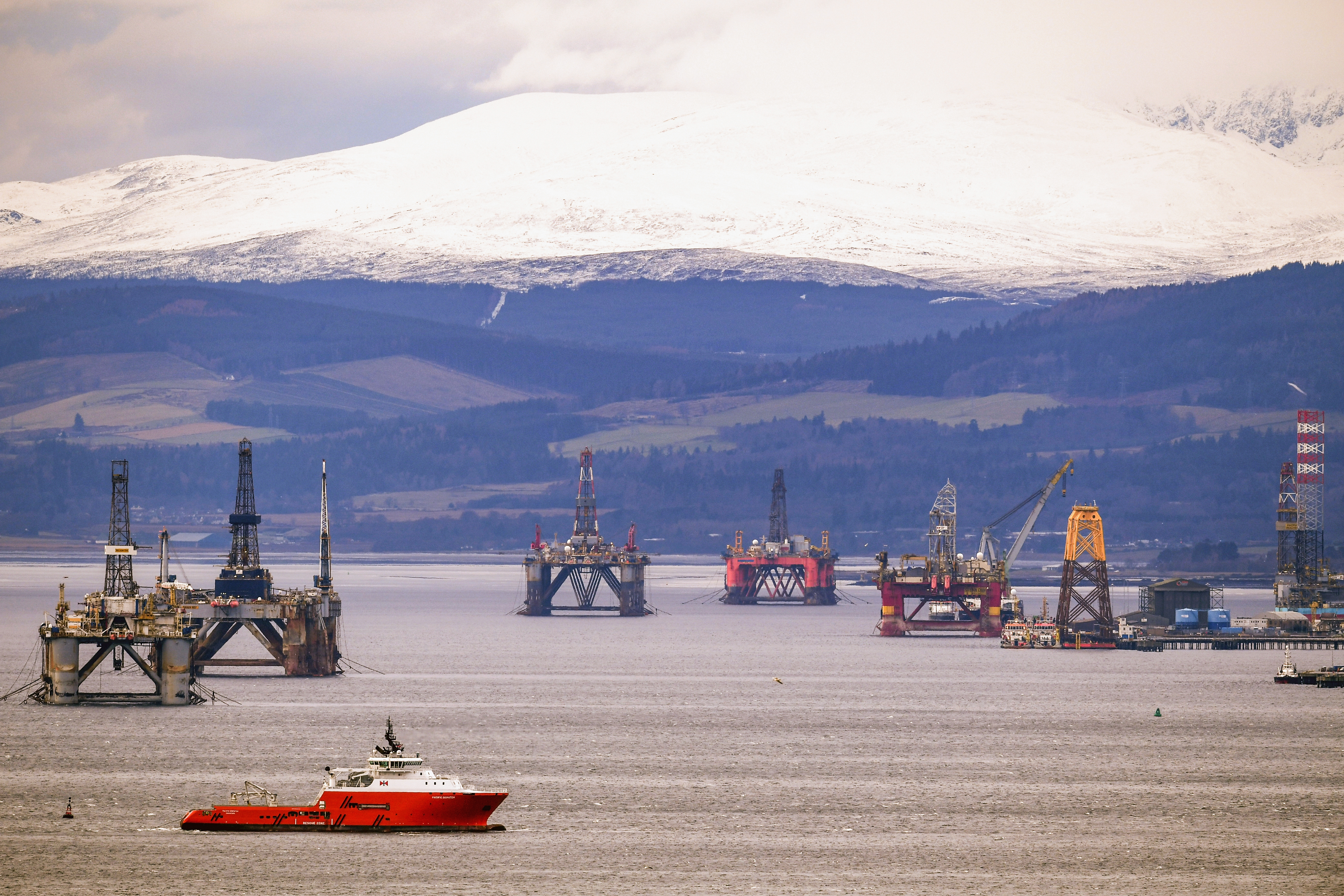 Home Secretary Priti Patel promised in August she would make the border route "unviable" but the number of people making the desperate journey has continued to rise during September.

More than 1,880 migrants have made it ashore last month – almost the same number as the entirety of 2019.

One of the ideas tabled to try and stop people making it to the UK was to have boats with pumps create waves that would force small boats back into French waters, a source with knowledge of the idea told the Financial Times.

But problems were raised with the risk of tipping over migrants in packed, often unseaworthy dinghies and boats.

Another suggestion was to lay down a boom or barrier in parts of the Channel to prevent the boats crossing into the UK.

Yesterday, it was revealed the Home Office had considered making the prospect of coming to the UK for migrants unappealing by sending them to Ascension Island in the middle of the Atlantic Sea – 4,000 mile away from the UK.

The Outer Hebrides could also be used to house migrants, and other off-shore locations being considered for new asylum processing centres include the Isle of Wight and the Isle of Man, government sources said.

It was also reported by the Guardian officials were looking at places as far-flung as Morocco and Papua New Guinea to process asylum seekers.

The Home Office has also asked for the help of the armed forces to help Border Patrol spot boats in the Channel.

A £27million army drone was sent in last month to provide back up to Border Patrol in their surveillance of the crossing.

And Ms Patel ramped up efforts to stop the surge in migrants by appointing ex-Royal Marine Dan O’Mahoney as the "small boats commander" to spearhead her promise to stop the crossings. 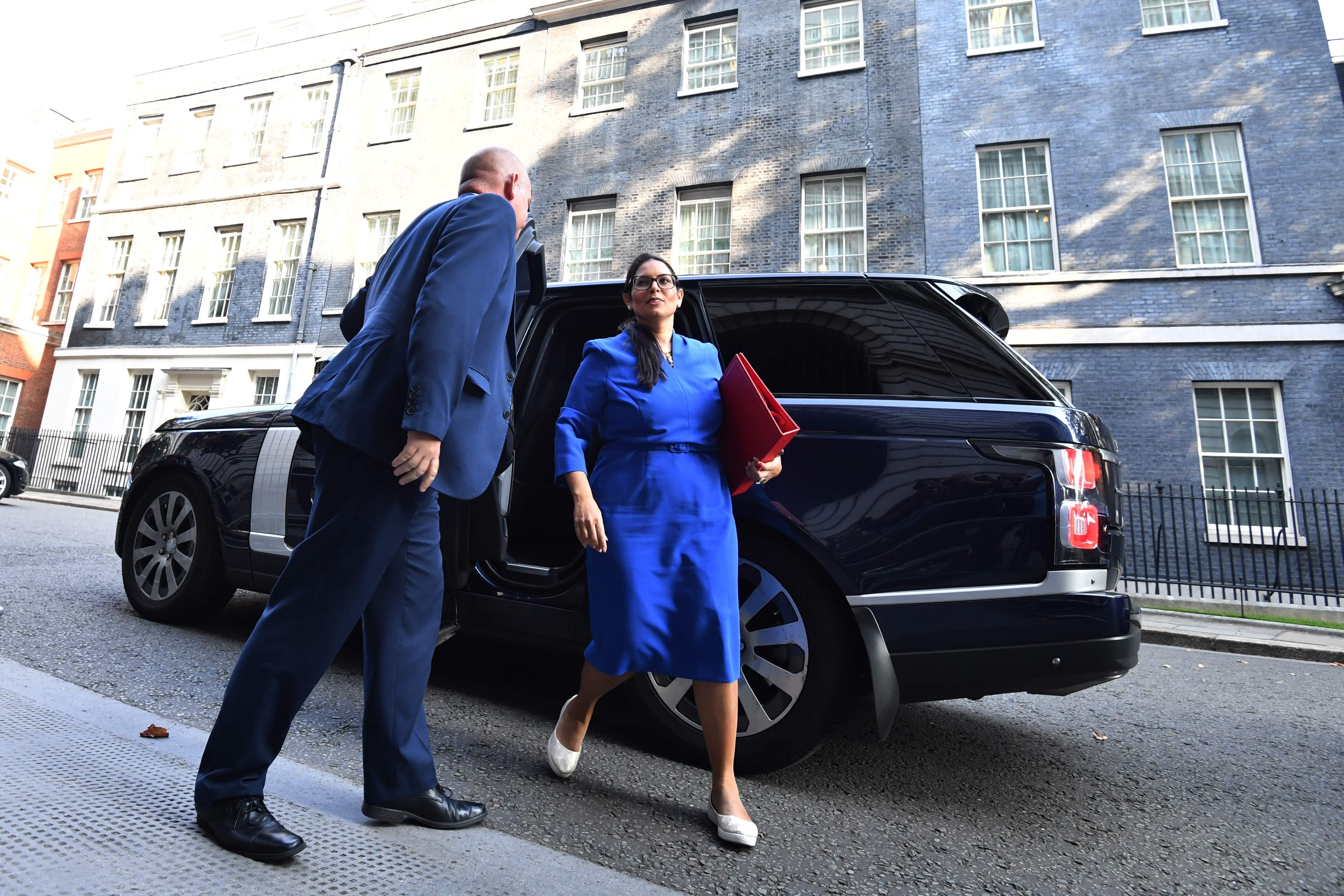 Asylum seekers could even be piled onto "floating processing centres" on retired ferries moored off of the coast of Britain, according to The Times.

The idea to create off-shore detention centres are inspired by an Australian-style boats policy.

Ex-Aussie PM and trade advisor to Boris Johnson, Tony Abbott was behind a massive and controversial campaign to "turn back the boats" in Australia to make the prospect of going there unattractive to migrants and smugglers.

A spokesperson for the PM said: “We are developing plans to reform our illegal migration and asylum policies so we can keep providing protection to those who need it, while preventing abuse of the system and criminality."

“As part of this work we’ve been looking at what a whole host of other countries do to inform a plan for the United Kingdom. And that work is ongoing.”

Early last month, there was a record high of migrants crossing, with 416 migrants landing in Britain in 28 boats on September 2.

His spokesperson said it was "ludicrous, inhumane, completely impractical and hugely expensive for taxpayers."

The Home Office did not deny the ideas had been looked at.