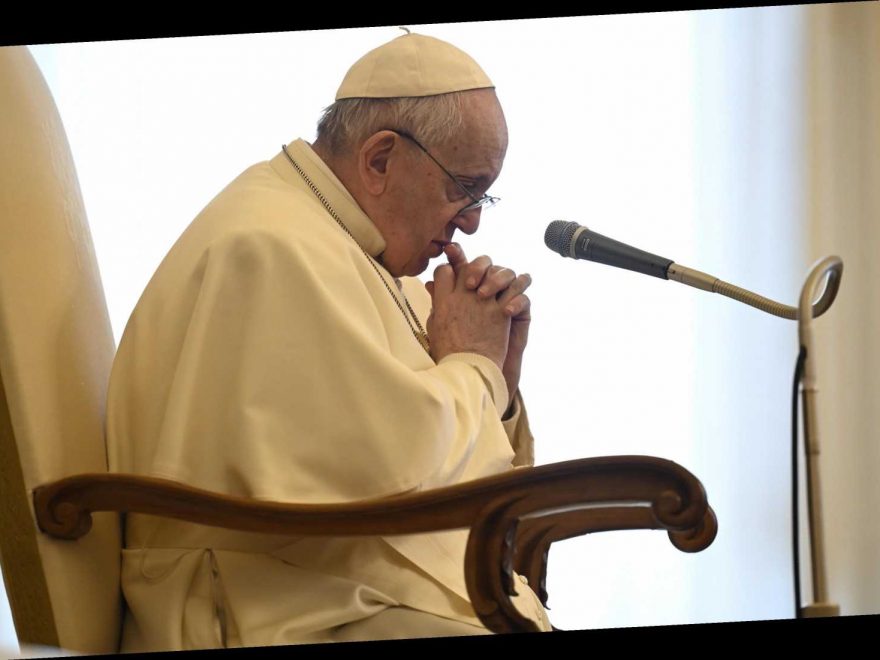 POPE Francis has warned that warped ideologies could pave the way to another mass extermination as he marked Holocaust Memorial Day.

The Argentine today gave a speech in commemoration of the genocide of millions of Jews and other victims at the hands of the Nazis during the Second World War. 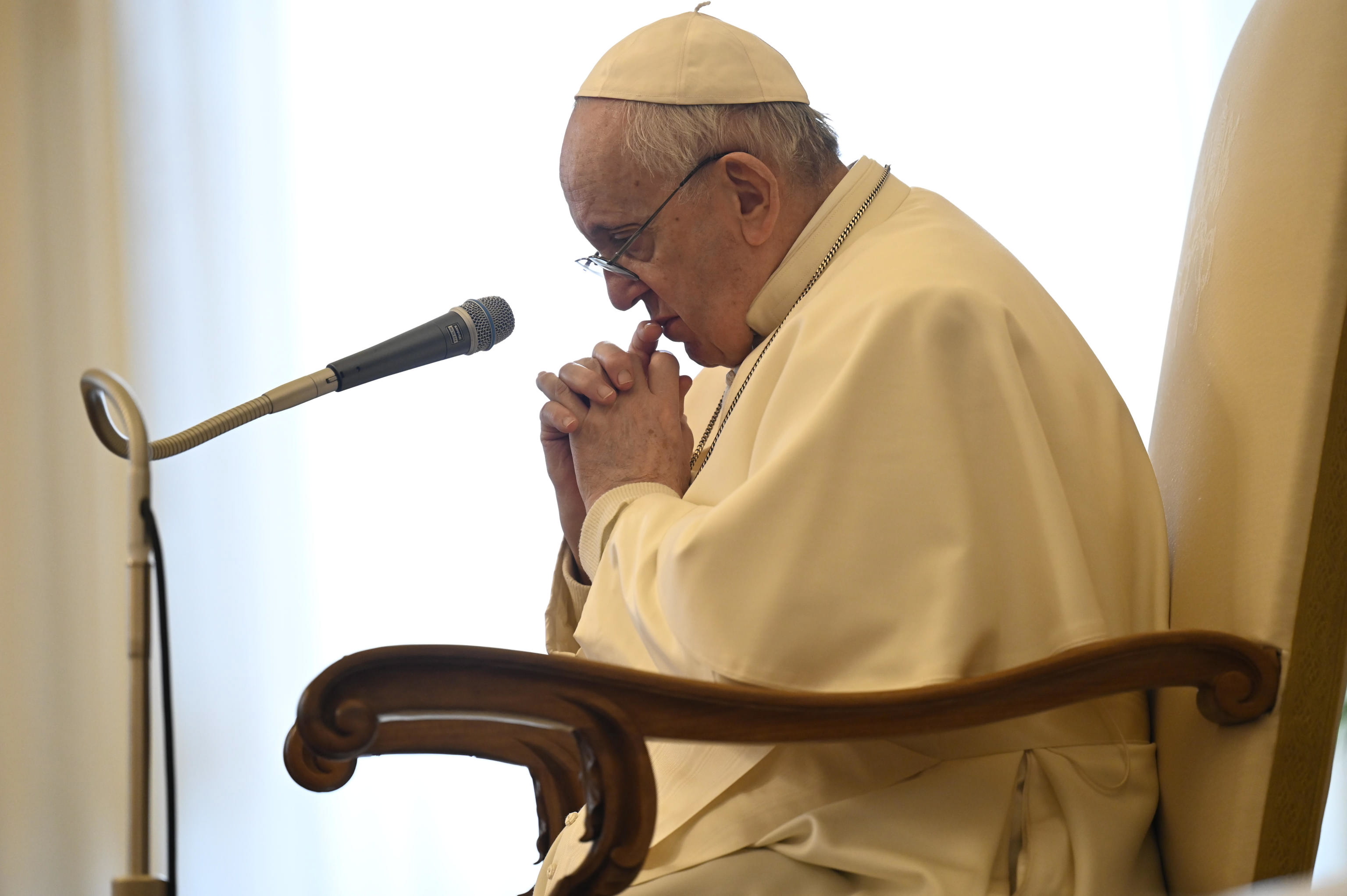 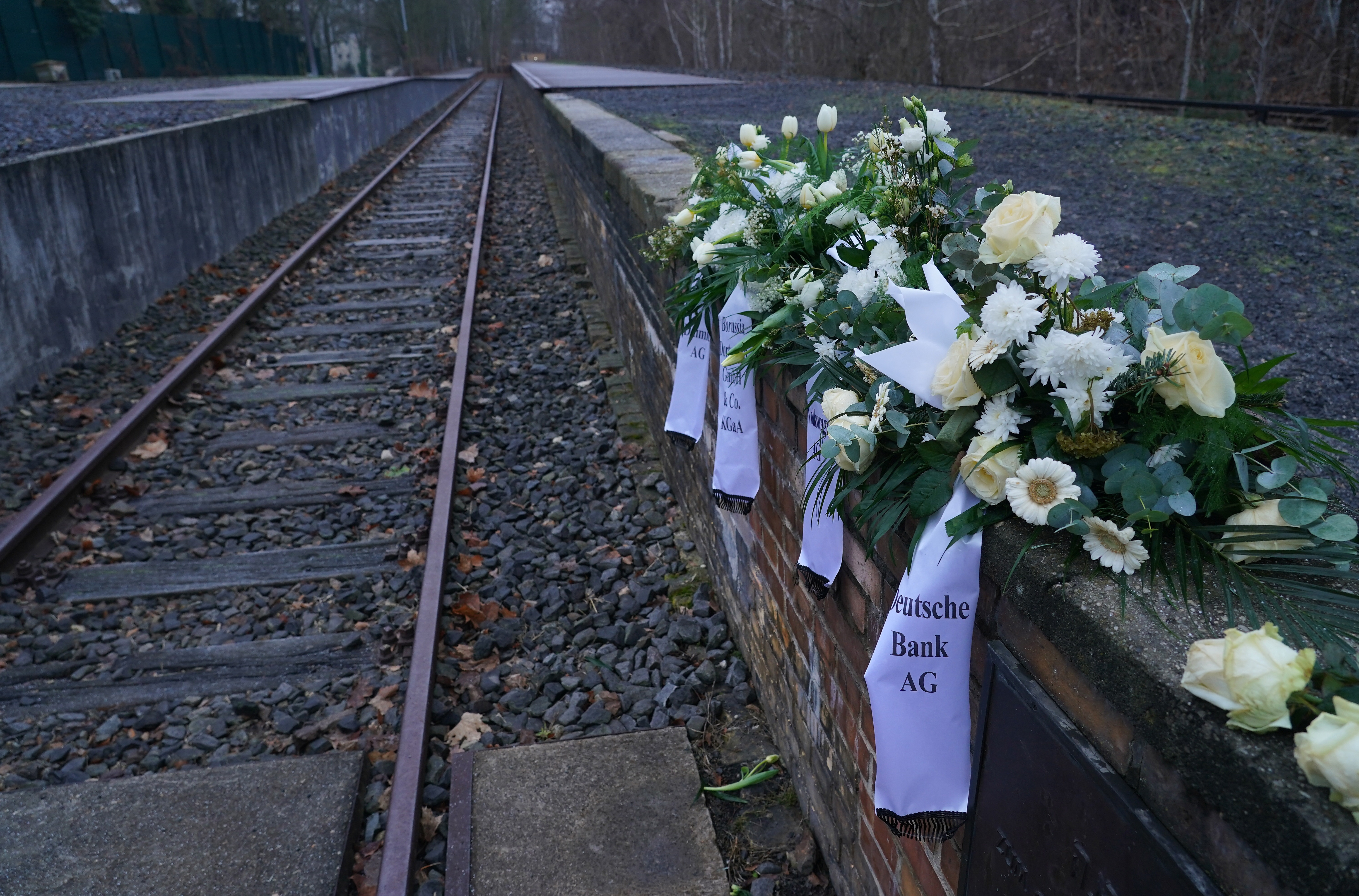 Today is the anniversary of the liberation of Auschwitz-Birkenau, the largest Nazi death camp, at the end of the war in 1945.

Pope Francis spoke off the cuff at the end of his weekly general audience, held in his private library because of coronavirus restrictions, to commemorate the 76th anniversary of the day.

He insisted on the need to remember, saying it was a sign of humanity and a condition for a peaceful future, but also warned another extermination could still happen

Pope Francis said: "We commemorate the victims of the Holocaust and all those persecuted and deported by the Nazi regime.

"To remember is an expression of humanity. Remembrance is a sign of civilization. To remember is a condition for a better future of peace and fraternity.

"Remembrance also means being careful because these things can happen again, starting with ideological proposals that are intended to save a people and end up destroying a people and humanity."

He warned that the Holocaust began that way, opening “this path of death, extermination and brutality”.

Pope Francis prayed at the Auschwitz-Birkenau memorial during his 2016 visit to Poland. 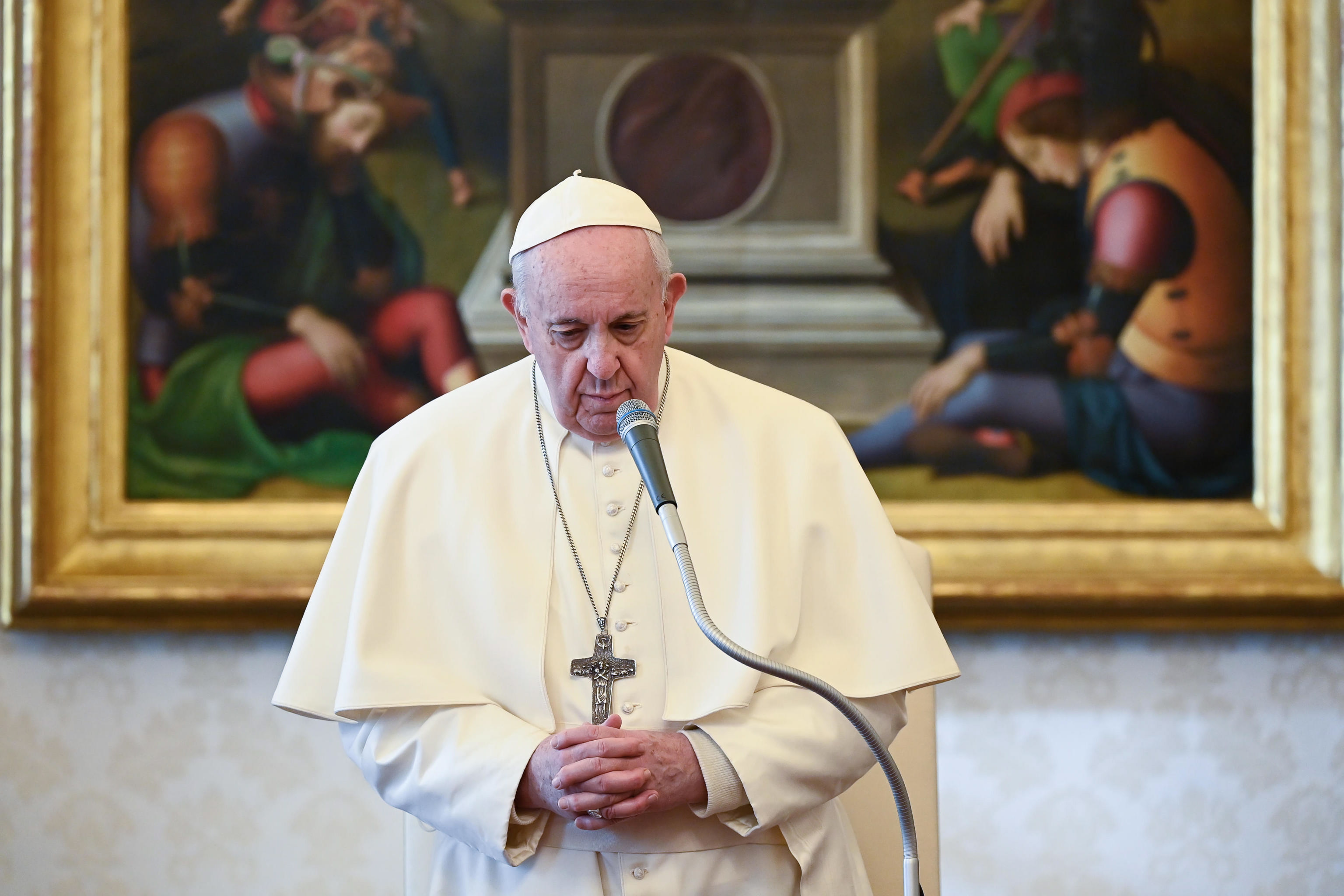 Holocaust Memorial Day is being marked across the world today.

The poignant theme for 2021 is to "be the light in the darkness".

Early in the war, most prisoners were Poles rounded up by the occupying German forces.

Later, Auschwitz was transformed into a mass killing site for Jews, Roma and others, operating until the liberation by Soviet forces on January 27, 1945.

The international day remembers the six million Jews murdered during the Holocaust, alongside the millions of other people killed under Nazi persecution.

The Holocaust, also known as the Shoah – which means "destruction" in Hebrew – took place between 1941 and 1945.

Any group which did not match the behaviour of the prescribed norms was targeted.

The Nazis were the orchestrators of the Holocaust.