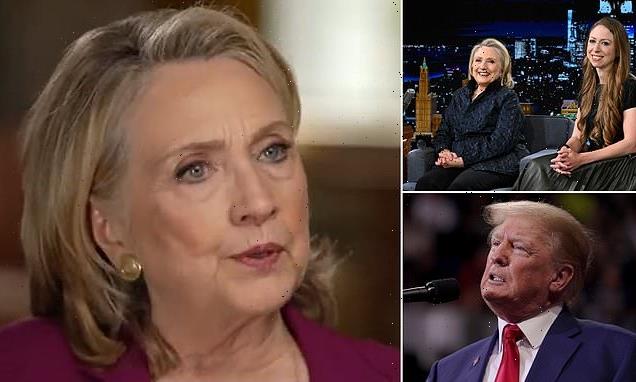 Hillary Clinton, 74, said that she will never run for president again after two failed bids for the White House in 2008 and 2016.

The former Secretary of State said that instead she will do everything she can to make sure that the person sitting behind the Resolute Desk ‘respects our democracy’ – a comment that carries a lot of weight after President Joe Biden was accused of calling Trump supporters a threat to democracy.

‘Would you ever run for president again?’ CBS reporter Norah O’Donnell questioned Clinton.

‘But I’m gonna do everything I can to make sure that we have a president who respects our democracy and the rule of law and upholds our institutions,’ the former New York senator added.

O’Donnell pushed Clinton on whether she would run if Trump entered the race again.

‘He should be soundly defeated,’ Clinton said after noting she wouldn’t be the one to do it.

‘It should start in the Republican Party – grow a backbone! Stand up to this guy!’ she pleaded.

‘And heaven forbid if he gets the nomination, he needs to be defeated roundly and sent back to Mar-a-Lago,’ Clinton said.

Clinton is making the rounds to promote her new AppleTV+ docuseries with her daughter Chelsea Clinton. The show title Gutsy begins streaming on Friday and will follow the mother-daughter duo on adventures to feature ‘brave and bold’ women. 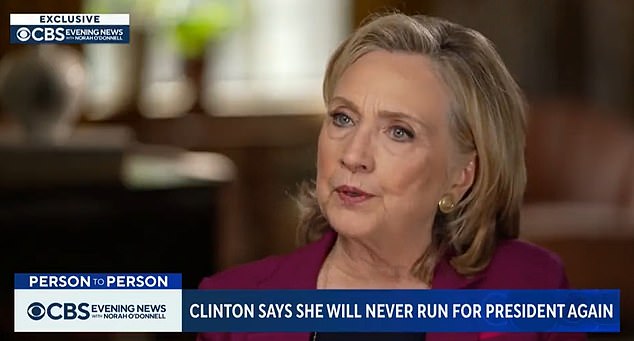 When asked in March if she was considering another White House bid, Clinton also balked at the notion.

MSNBC hosts on Morning Joe asked the former Democratic presidential nominee about the prospect during an interview earlier this year, to which laughed and said ‘no.’

‘But I am certainly going to be active in supporting women running for office and other candidates who I think should be reelected or elected, both women and men,’ she said at the time.

Hesitancy is emerging over the prospect of Biden, 79, making a reelection bid in 2024 – with a new poll of Democratic lobbyists and advocacy groups showing that if the incumbent doesn’t run, their next pick in line is Transportation Secretary Pete Buttigieg.

But any whispers of Clinton running for the post was put to bed in her CBS interview where she said she will never seek the highest office again.

In 2008 she lost the primary against Barack Obama and in 2016 embarrassingly lost the general election to Trump. 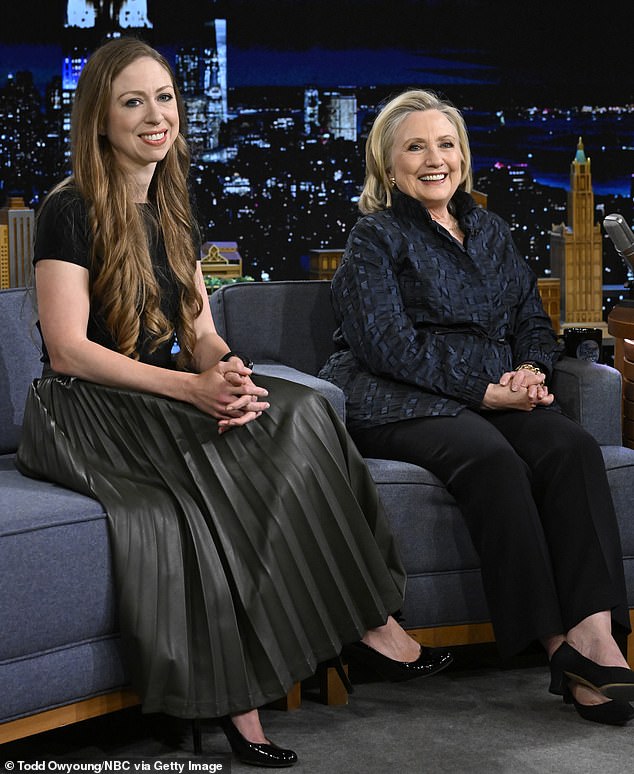 A main point that lost her support within the moderate factions of her party was an email scandal involving her handling of her government account when she was Secretary of State.

She said Tuesday in a tweet that there is no comparison of her deleting her government emails and destroying the device and Trump taking documents from the White House because she claims her emails didn’t contain ‘classified’ information.

‘I can’t believe we’re still talking about this, but my emails…’ Clinton tweeted Tuesday.

She added: ‘As Trump’s problems continue to mount, the right is trying to make this about me again… The fact is that I had zero emails that were classified.’

‘By contrast,’ Clinton added in the thread, ‘Trump has hundreds of documents clearly marked classified, and the investigation just started.’

Trump supporters and defenders have compared the FBI’s handling of Clinton’s private server used for official State business to the raid at Trump’s Mar-a-Lago residence as evidence of a double standard within the Justice Department.

During her interview with CBS that aired Tuesday, Clinton accused Trump of leading a ‘seditious conspiracy’ against the government ahead of the January 6 Capitol riot.

‘You know, I was the secretary of state,’ she noted. ‘I spent, you know, many days on airplanes, flying from place to place, encouraging people to have a real democracy. And one of the hallmarks of a real democracy is the peaceful transfer of power.’

‘Was I happy when I beat Donald Trump by nearly 3 million votes but lost the Electoral College? No, I was not happy. Did I ever for a nanosecond think, ‘I’m gonna claim victory and try to get the Democrats to refuse to certify the election?’ No.’ 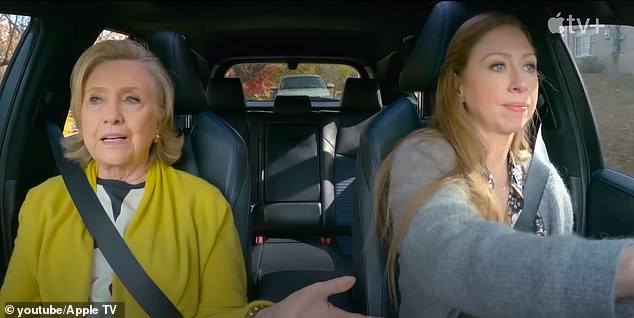 Clinton, however, did reportedly refer to Trump as an ‘illegitimate president’, pointing to Russian meddling in the 2016 campaign.

While it’s not clear if Clinton will ever seek public office again, it’s unlikely she would go for a post after a lengthy public service career.

When she was elected to the Senate in 2000, she became the first woman to represent New York in the upper chamber of Congress and the first person to simultaneously serve as senator and First Lady of the United States.

She left the Senate shortly into her second term to become Obama’s Secretary of State after losing to him in the Democratic primary for president and was later succeeded by John Kerry.